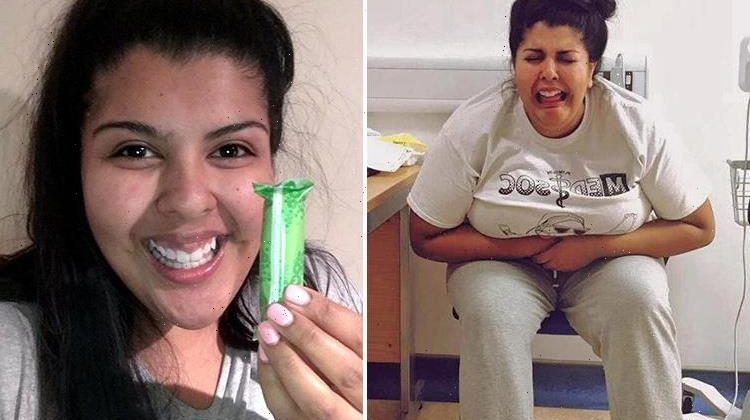 A MORTIFIED young woman spent three and a half hours in A&E as doctors searched for her missing tampon – only to discover it had never been there in the first place.

Residential care home worker Ushaanaa laela Shah, from the Isle of Wight, was left baffled and confused after she thought her misplaced tampon had become “lost” when she failed to find the string. 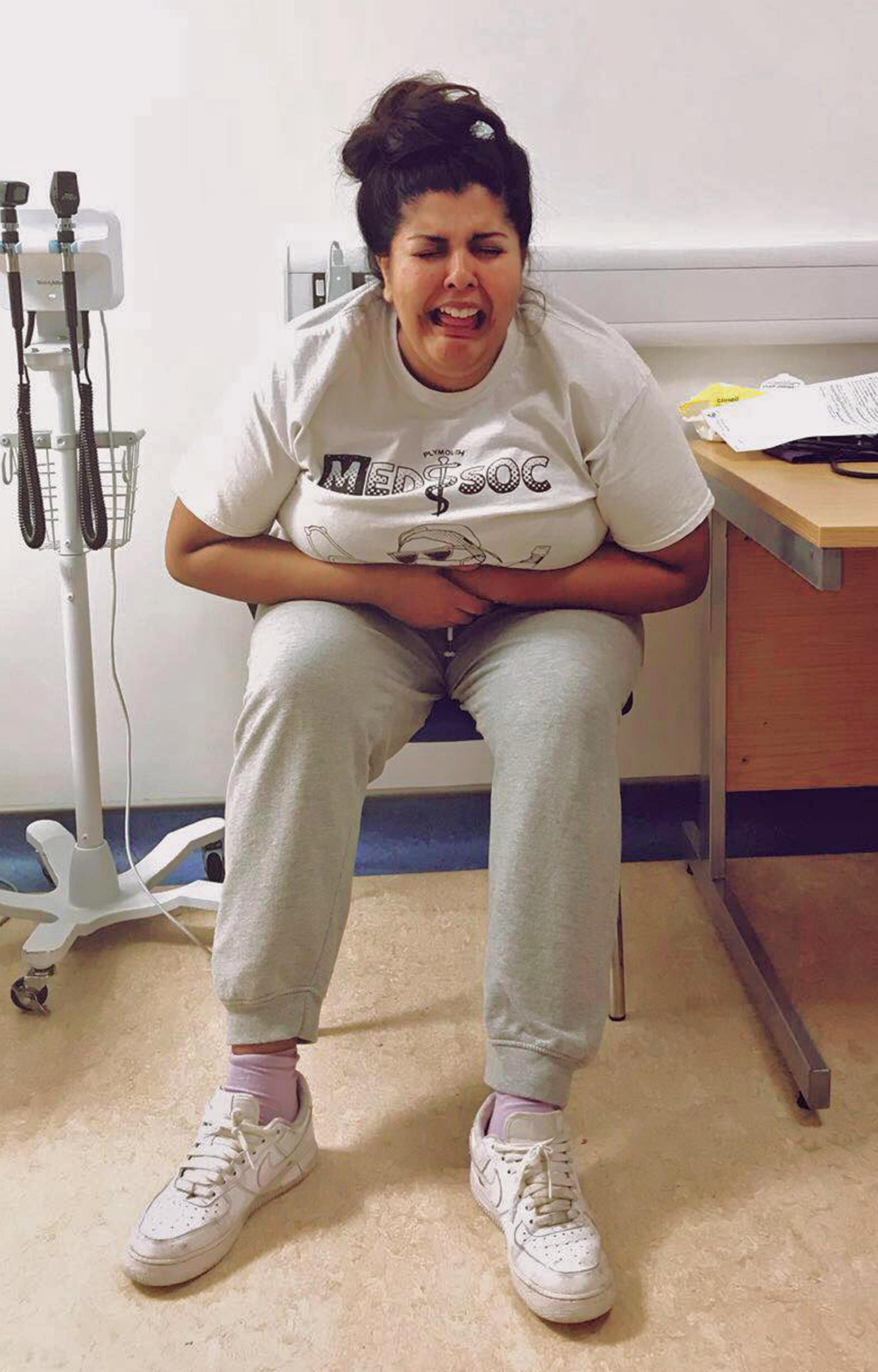 The 24-year-old rushed to A&E on August 13, but doctors reassured her she hadn't used one in the first place as the tampon was nowhere to been seen.

Ushaanaa, also known as Bubba to her friends and family, said: "I was at home around 4.30pm when I went to the toilet to change.

"I couldn't find the end of the string and at first I started laughing until I started freaking out. 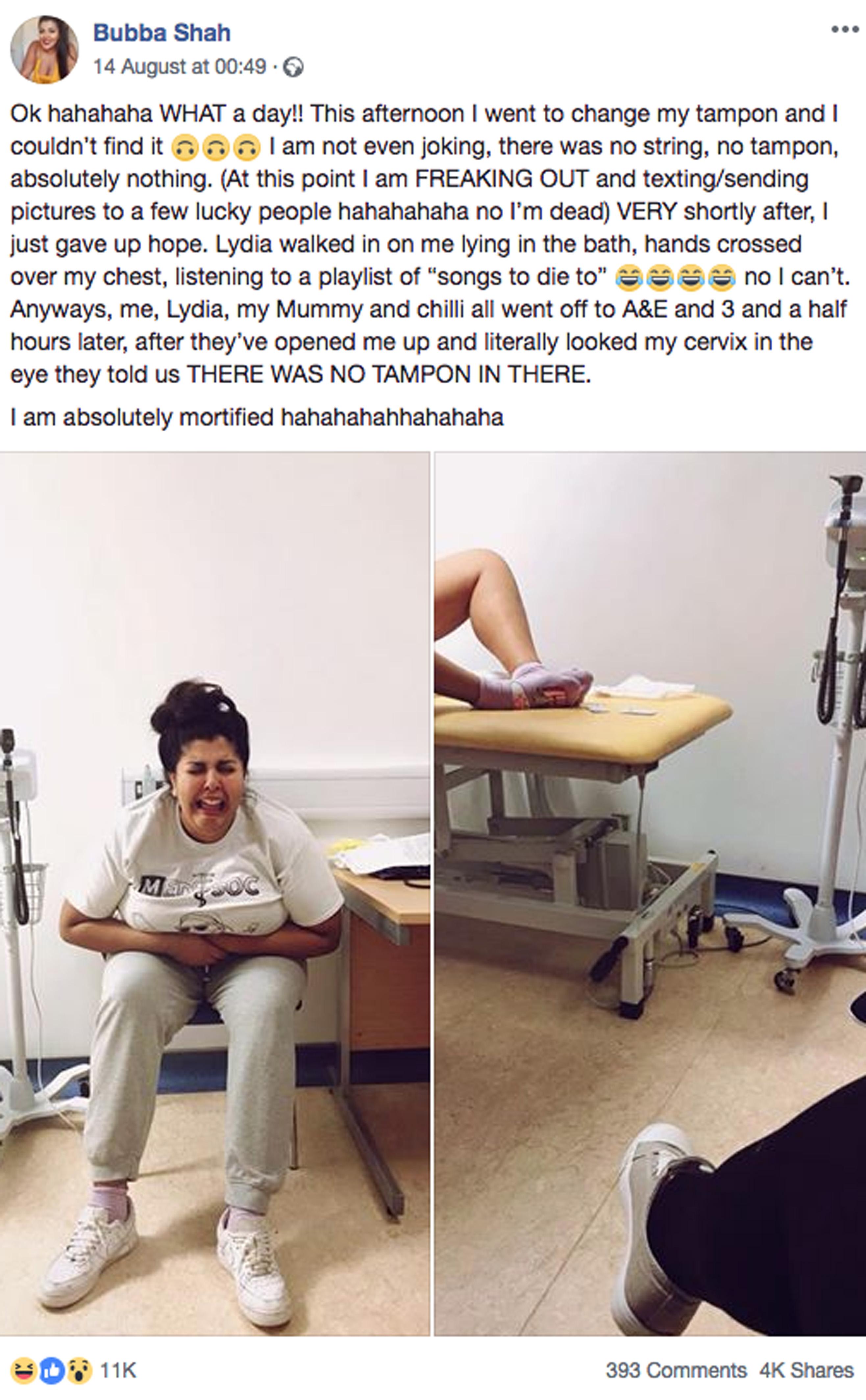 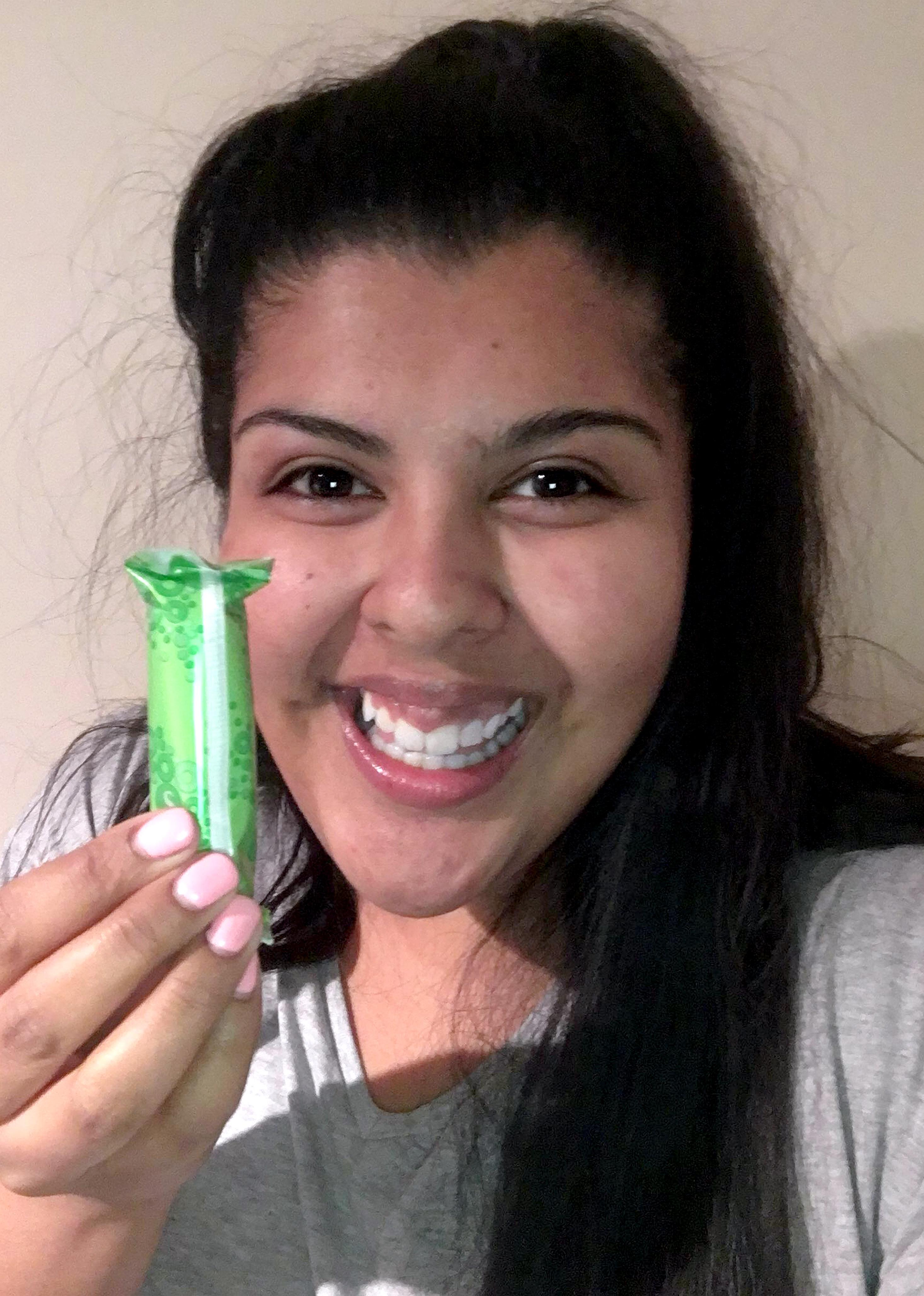 "I got into the bath hoping that might help and contemplated whether this could be the end.

"I text my friend and she even came over to try and help me but when my mum came home, she suggested I went to A&E.

"I even felt like I had a tummy ache."

Waiting with her mum and friend, Bubba waited at St Mary's Hospital, in Newport, for three and a half hours, before doctors were able to examine her. 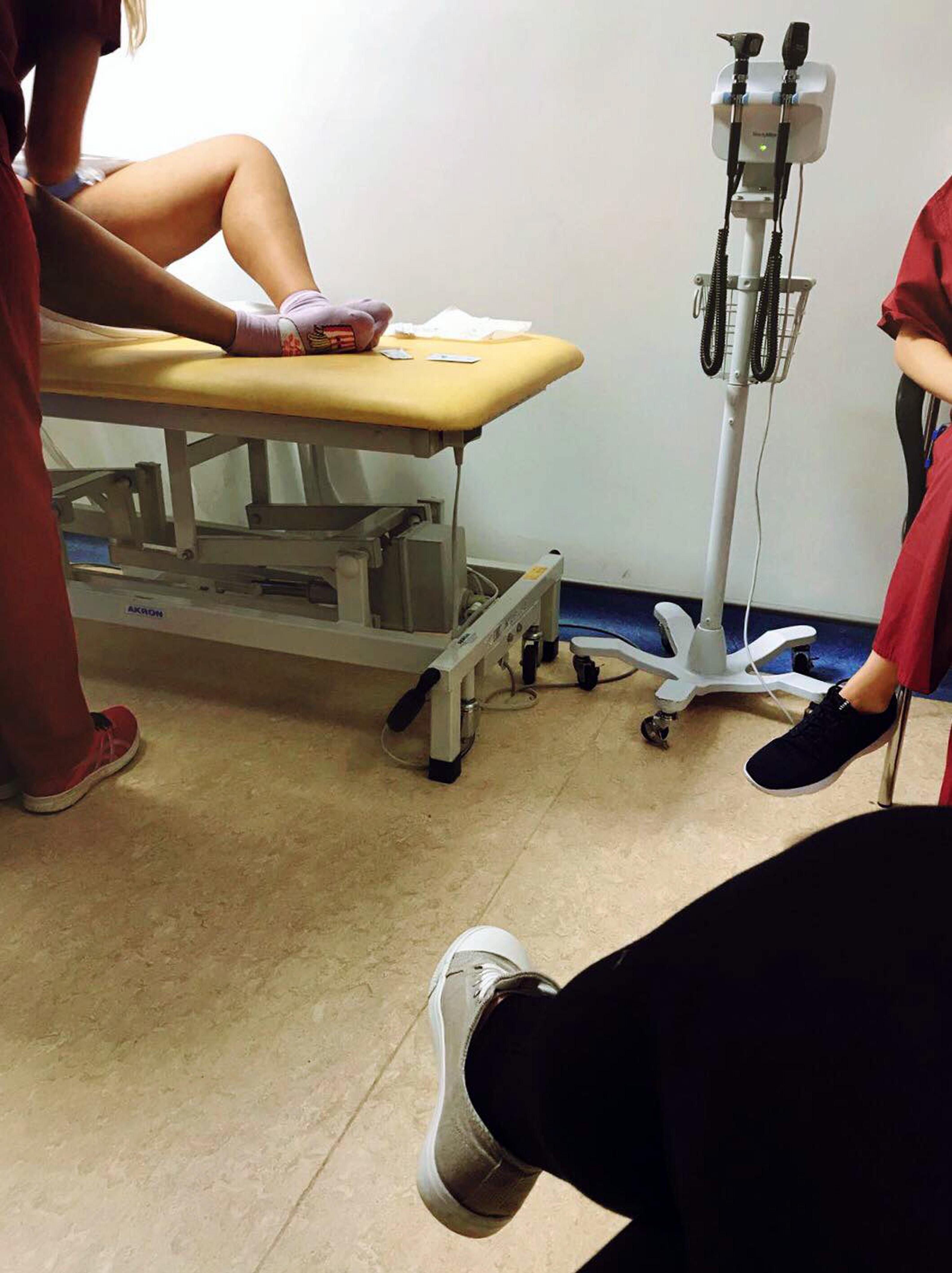 Doctors seemed baffled and after further internal examination concluded that the tampon had never been there at all and that the pain she had felt had all been psychological.

She said: "I did feel a little embarrassed but I felt worse for wasting their time.

"They told me that they had lots of girls do the same thing and that it was better to be safe than sorry.

"No one will let me forget it now, my friends have been ripping me ever since." 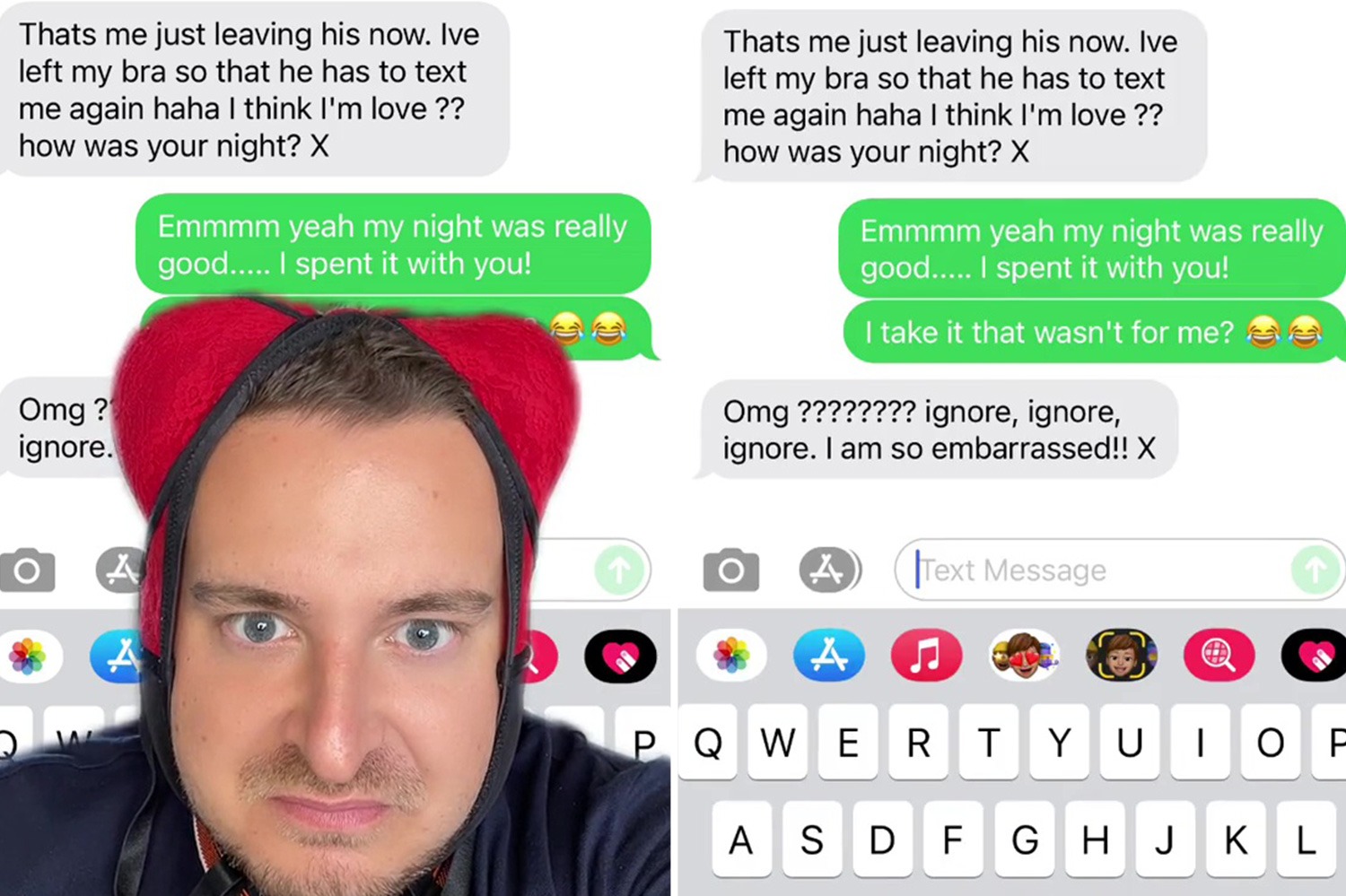 January 27: A money moon can spark extravagance but you stay in control

Mum nearly dies after tiny piece of tampon is left inside her leaving her battling toxic shock syndrome.

And a mum-of-two has told how she nearly died after contracting toxic shock syndrome from a TAMPON – and even saw dead relatives as she battled for her life.

Model Lauren Wasser suffered TSS in 2012 – she bravely told of her battle with the illness.