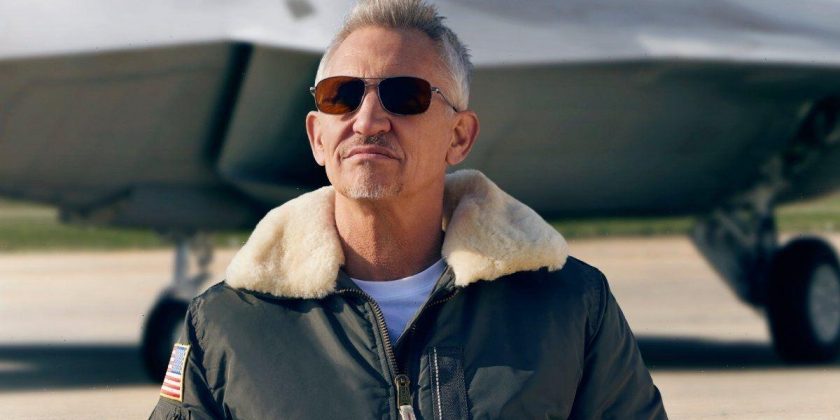 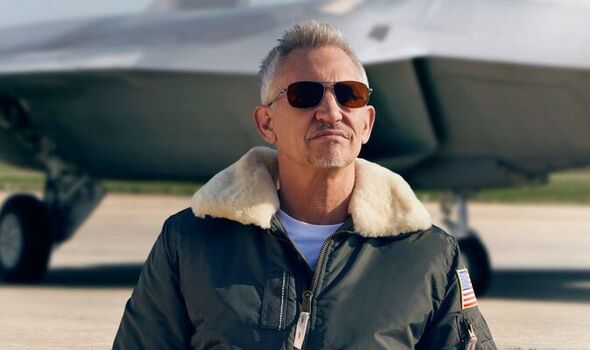 A further 15 percent admit they feel safer behind shades, while a third like avoiding awkward eye contact.

But 12 percent feel glamorous, and more than one in ten even claimed the eyewear make them feel “famous”.

It also emerged over half (53 percent) think those who are wearing “sunnies” exude more confidence than those who aren’t.

And more than six in ten feel more stylish and fashion-forward when wearing a pair.

The research, commissioned by Vision Express, found one in three (34 percent) use shades to protect their eyes from debris – but 30 percent admitted to wearing them simply to make themselves look better.

Two-fifths of adults even wear them to hide their emotions, while 16 percent put them on to cover up a hangover.

Other key reasons to hide behind sunglasses include covering wrinkles, and to get more sex appeal.

As a result, nearly four in ten who wear sunglasses always take their shades with them before leaving the house.

But 29 percent of those who wear shades have worn them indoors, while almost half (43 percent) put them on on a dull day.

When selecting a pair, comfort was the top priority among wearers (29 percent), along with the overall shape (20 percent), quality (13 percent), and value for money (12 percent).

Other inspirations when choosing sunglasses include the price and the safety aspect of wearing them.

It also found 35 percent find sunglasses wearers more attractive than those who do not wear them.

And when they have them on, one in three (34 percent) feel more comfortable socialising in groups, while 29 percent feel photogenic – and 18 percent even flirt more with the opposite sex.

Vision Express has teamed up with UK TV presenter and football pundit Gary Lineker to recreate some of the most famous sunglasses-wearing movie characters, ahead of the launch of its new collection on 27th April 2022.

Gary Lineker said: “It came as no surprise to me that over half the nation feel more confident with sunglasses on.

“There’s a feeling and swagger you get when you put on your favourite pair, whether it’s on the golf course or to complete an outfit.

“It was great fun recreating all these sunglasses movie moments, as these iconic characters ooze confidence in every scene.

“I love my classic cars, so I especially like the classic car we shot while recreating Cliff Booth from Tarantino’s Once Upon A Time in Hollywood.”

HOW BRITS FEEL WHEN THEY WEAR SUNGLASSES: