The married mum-of-one, 34, from Nottingham, charges up to £12,000 (excluding VAT) for her matchmaking services – helping some of Britain's wealthiest bachelors and bachlorettes find love. 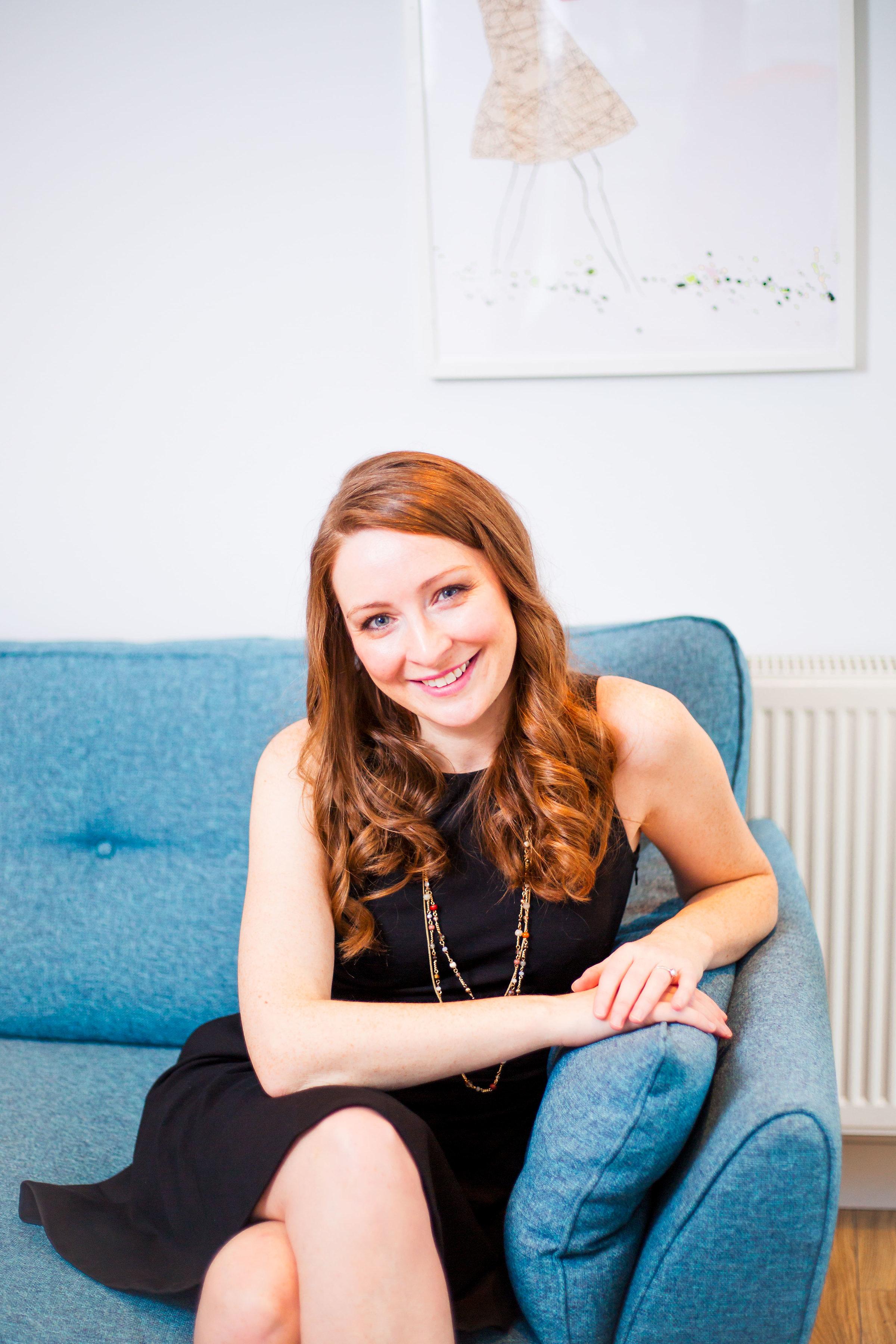 The Mutual Attraction founder, who lives in London, admits her clients can be picky, but says they do know how to treat their dates.

Despite having both male and female clients, Caroline insists the blokes plan the (often flashy) first date – and has seen them splash out on drinks at the Shard, Mayfair's swanky 5* Dorchester Hotel and even a trip to Paris.

Speaking exclusively to Fabulous Online, she said: "One man made this big romantic gesture but the woman found it way too intense.

"They met for dinner and he said afterwards ‘I really felt I was going to have a connection with you, so I’ve booked tickets for us to go to Paris tomorrow’. She was actually really freaked out. 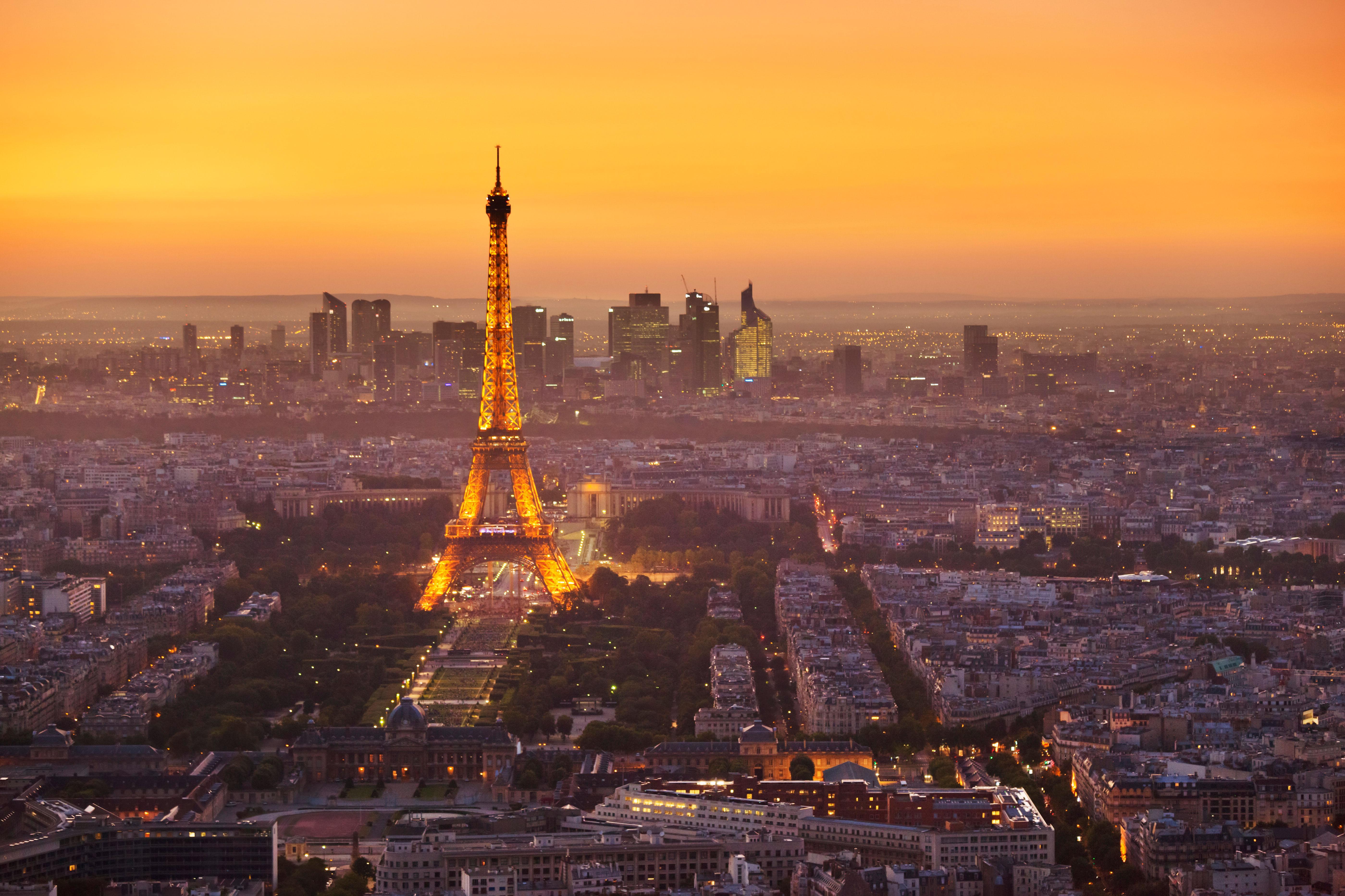 "They did go to Paris in the end, but they went a couple of dates in. So it backfired on him a little bit, she was like 'way too much'."

Caroline added: "A lot of our guys will take their dates to the Dorchester for nice drinks to try and impress the lady, but generally speaking we do say don’t go all out on the first date, because it’s too much pressure.

"As nice as a drink in a gastropub is, it's quite intense if it's someone you've never met before.

"If you go for a drink somewhere like the top of the Shard, at least you've got the view to talk about.

"Other times they'll do amazing, creative dates like a picnic in the park.

"We have a couple of nice incidents where the guy’s asked us to send flowers to the woman, so we’ll do that on their behalf.

"Which is lovely, you’re really excited for the woman, unless she’s already said she’s not interested in seeing him again and then you’re like ‘oh God! Do I let him know before he sends these flowers?’

"In terms of gifts I wouldn’t say our clients are massively extravagant in those early days.

"We get wealthy people but they’re not in a Lamborghini picking you up, they’re not that kind of style." 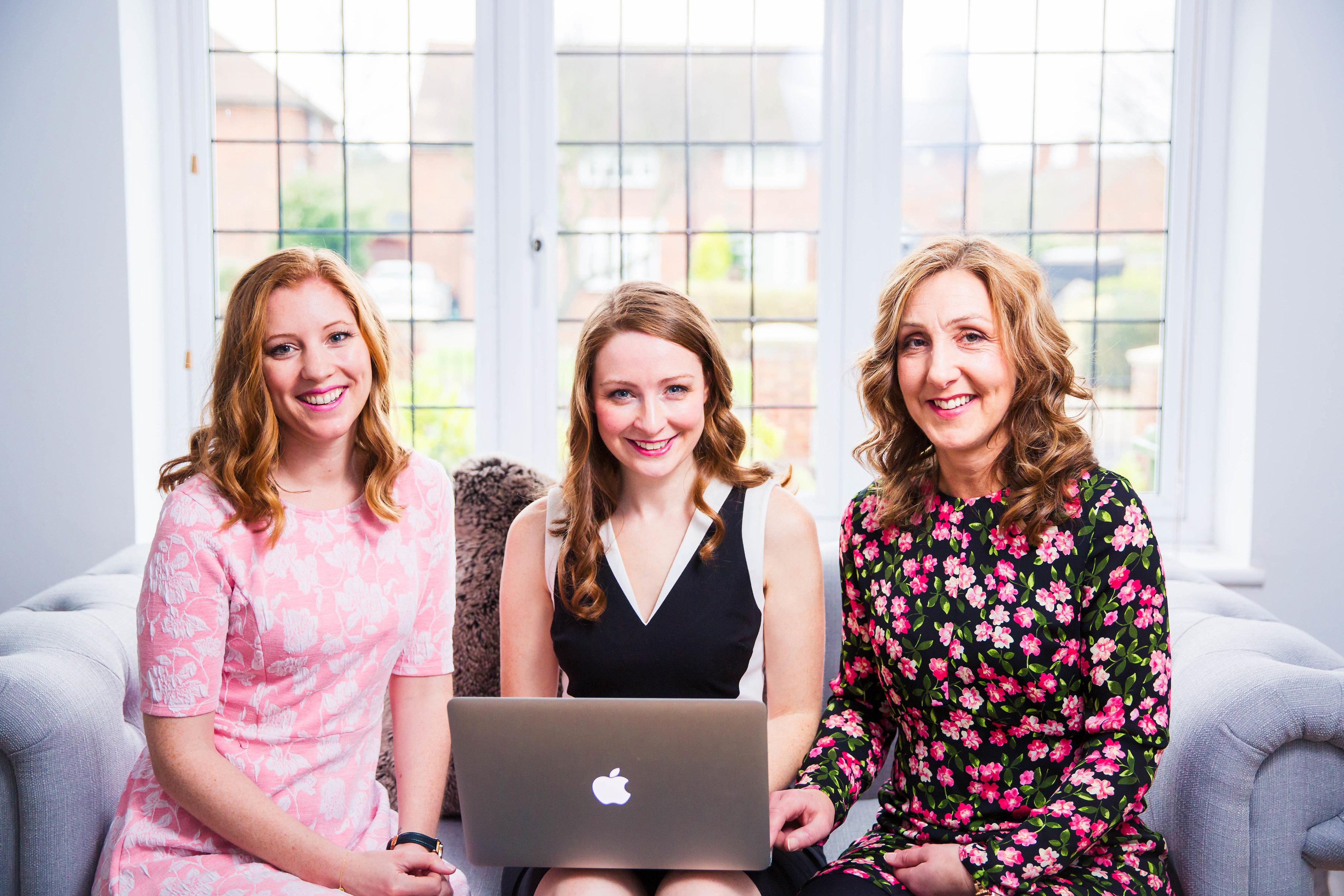 Caroline set up her agency seven years ago, when she was single and looking for love herself.

She said: "I looked at a few matchmakers and thought I’d rather put a gun to my head than sign up to any of them. They were mega old-fashioned, really cheesy and dated."

After setting up a few friends and realising she had a knack for matchmaking, Caroline launched her agency – as well as an online academy, training wannabe matchmakers all over the world, from the UK to China.

With prices starting at £4,500, most of her clients are in their 30s or 40s and work in high flying jobs – meaning they can have high expectations.

She said: "We have a lot of lawyers, they’re quite challenging, not very compromising.

"The nature of our fees means we do get people in well paid jobs, we attract a lot of those people.

"I can't say we're for everyone because of our fees, but we do get lots of creatives and not just corporate people.

"If someone comes to us and says 'I want someone who is 6’3 and lives conveniently 10 streets away', it’s our job to challenge them on what’s really important.

"Often that's why they haven't met someone, because they're looking for someone with a certain criteria – who's two years older, earns a certain amount of money.

"We're there to broaden their horizons." 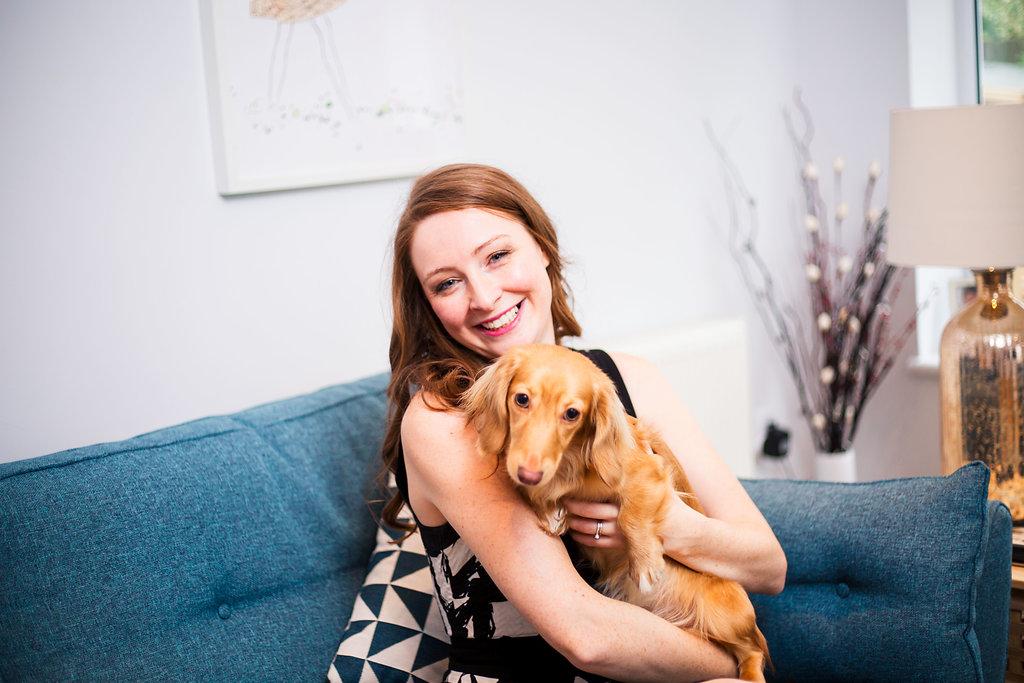 As well as setting members up within their client pool, Caroline and her three employees "headhunt" for dates at five or six different networking events every week.

Caroline said: "This is the fun part of being a matchmaker.

"We're sociable and the matchmakers are always out networking and then if they're nice and single we'll sign them up as a non-paying member."

They promise to help their "time-poor" clients find a "genuine, real, long-term connection".

"Some people will try to be like 'I want someone better looking because I'm paying for this'.

"Sometimes a client will work it out and go 'this date cost me £300' and we'll say 'OK you're going into this with the wrong state of mind'.

"So people can be demanding – the nature of matchmaking is that people are quite specific and we will work to it the best we can, if we think it’s reasonable.

"We're really up front with people if they're like 'I want this, this, this' and we're not going to be able to help."

In more dating news, this First Dates contestant, 24, was told she should ‘kill herself’ because of her rare skin condition and hasn’t dated for FIVE YEARS.