Speaking to Fabulous Online, Grant William Veitch Harrold explained the Queen and the rest of the family tend to swap "gimmick" gifts on Christmas Eve, before the "real" presents are shared on the big day.

The royals are said to weave in German festive traditions, which means they open their presents on Christmas Eve.

The royal family's website confirms: "On Christmas Eve, The Royal Family lay out their presents on trestle tables and will exchange their gifts at teatime."

However, according to Harrold, more "intimate" presents are also shared.

"The whole family arrive on Christmas Eve at around tea time [and] the interesting thing is the royal family follow the tradition of opening presents on Christmas Eve," explained Harrold. 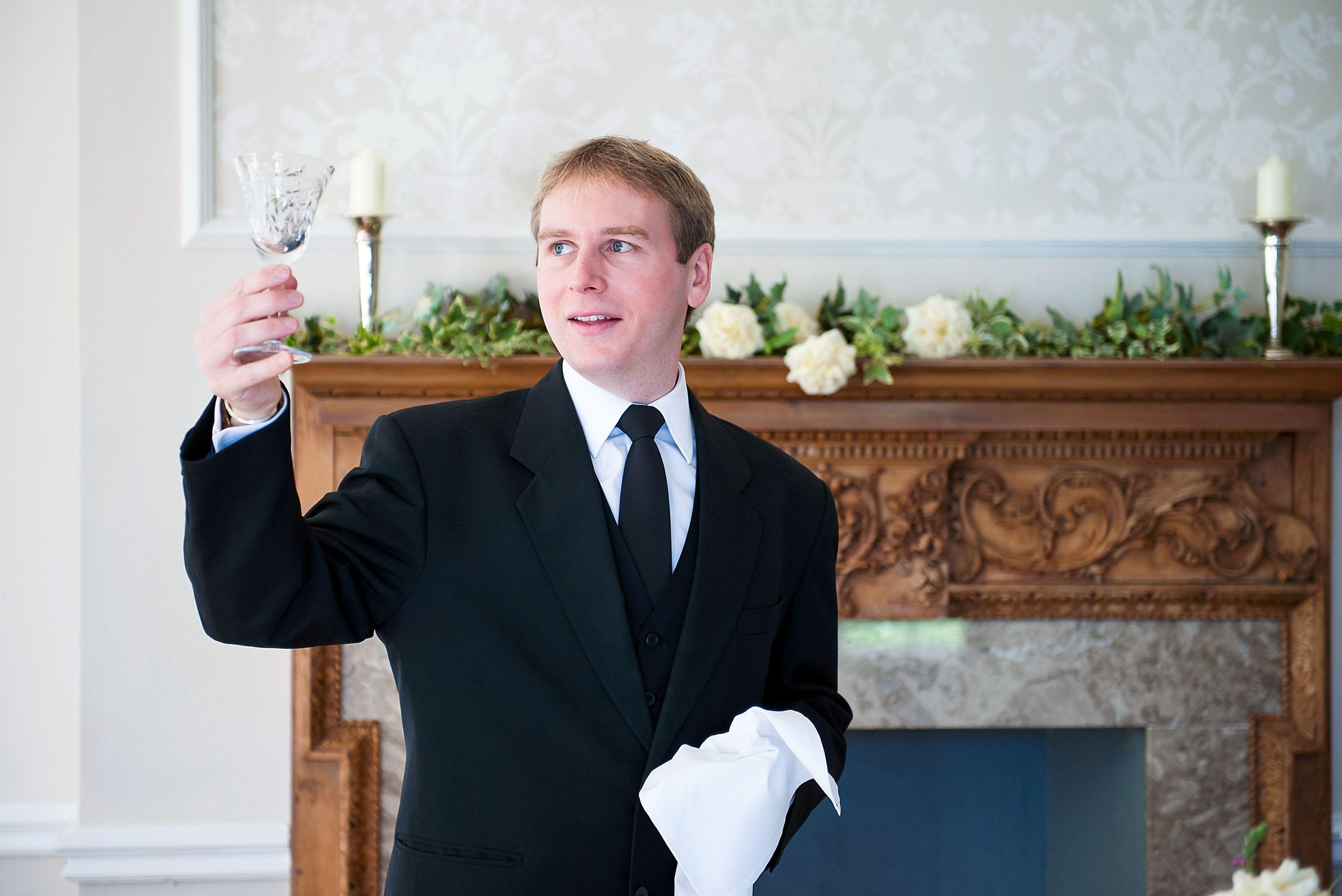 "It's more gifts that have no serious value, gimmick fun gifts.

"As we know the royal family have a good sense of humour."

Harrold also explained the Queen arrives early to make sure everything is prepared for the festive celebrations. 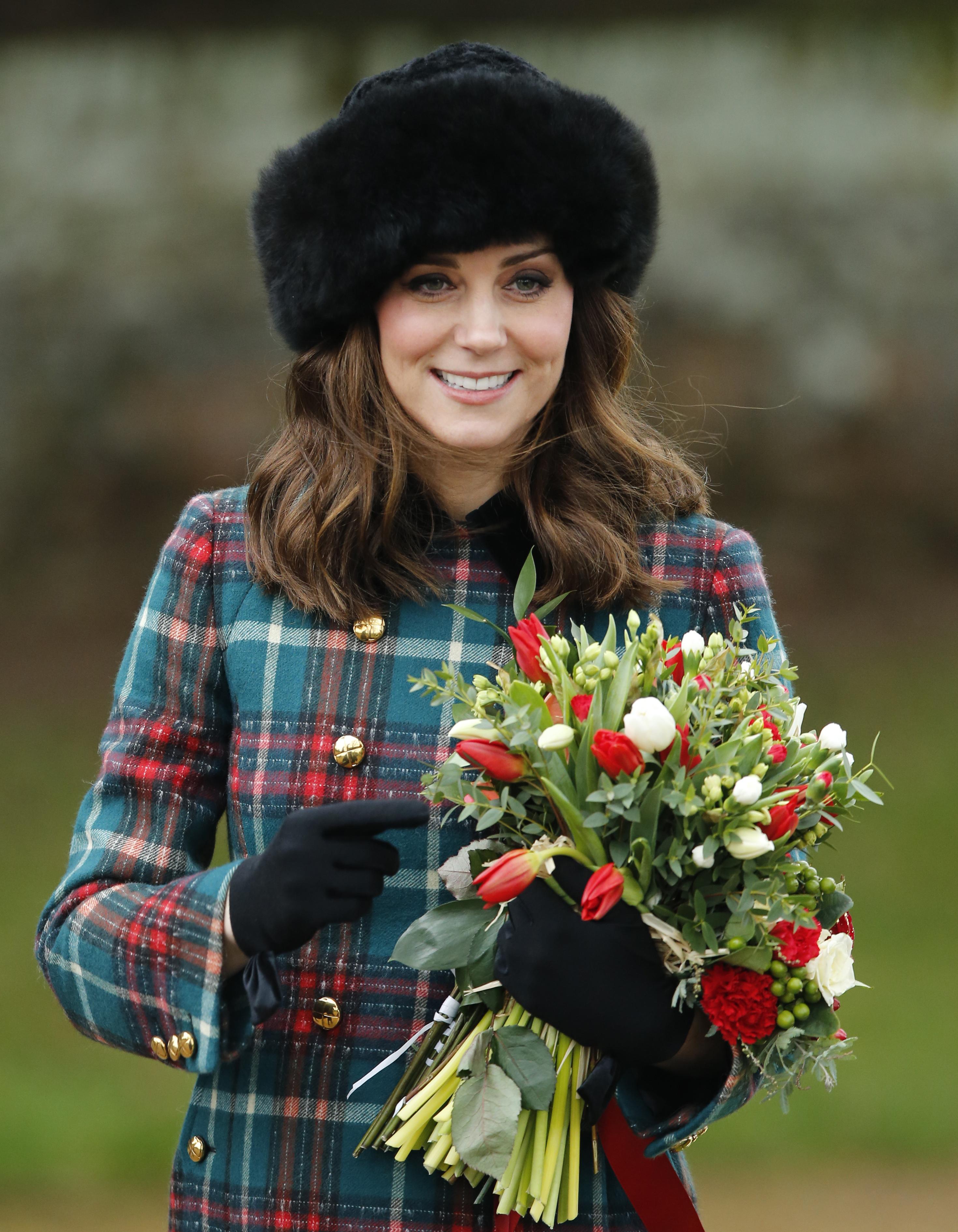 "The Queen arrives a couple of days before like any hostess would do, to make sure everything's ready," he explained.

And while the royals – including Prince Harry, Meghan Markle, Prince William and Kate Middleton – will be swapping novelty presents the night before Christmas, Harrold revealed it's likely "intimate" gifts would be exchanged on Christmas Day. 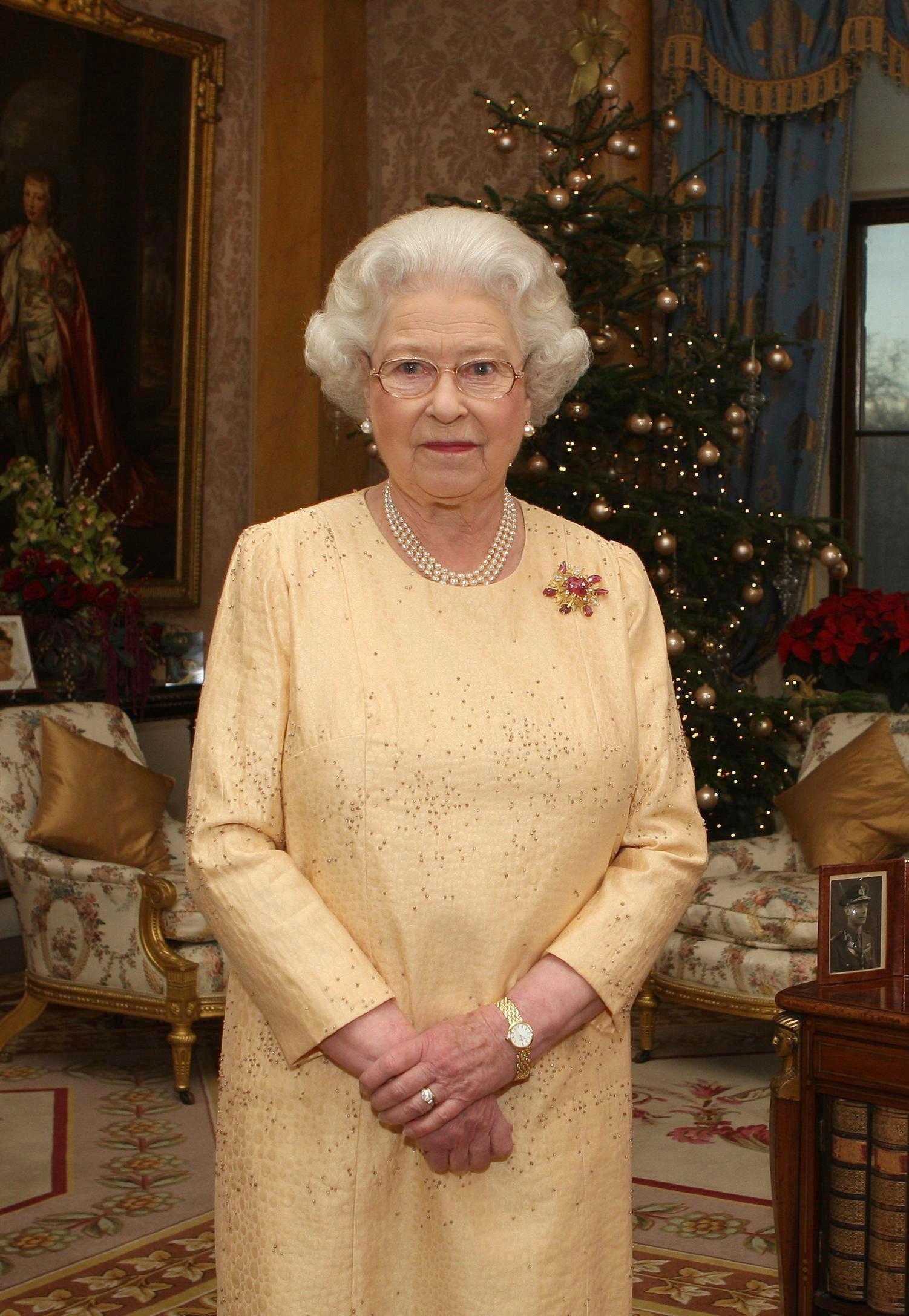 "On Christmas Day the real presents are given," he said.

"I would say if it was personal gifts [they would be given] in private.

"I wouldn't rule out the next day being [for] more intimate gifts.

Earlier this week, we told you Meghan Markle has been slammed by academics for dropping feminism after marrying Prince Harry.

We also revealed the Queen hands over favourite charities to Meghan Markle with tea at the Palace.

And we showed you Prince William and Kate Middleton’s Christmas card proves royals’ love of hand-me-downs.