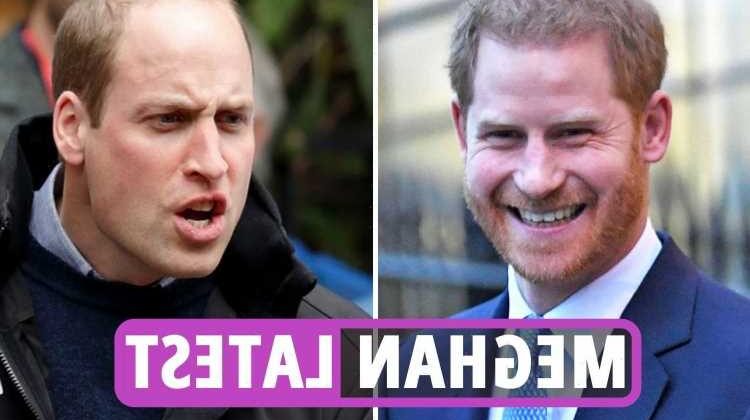 PRINCE William was FURIOUS over Prince Harry's accusations of racism against the Royal Family, it is claimed.

Like millions around the world, William is said to to have reacted to his brother and Meghan Markle's bombshell claims about racism remarks at the heart of the monarchy with shock.

The Duke and Duchess of Sussex made the claims earlier this year during their sensational Oprah Winfrey interview in which they suggested a senior royal – not the Queen or Prince Philip – made racist remarks about Archie.

Shortly after the interview aired, William was asked “Is the royal family a racist family?” during a visit to a London school. He snapped back “We’re very much not a racist family.”

And according to a new version of the book Finding Freedom by Meghan Markle's friend Omid Scobie, behind the scenes "was understood to be 'furious' that private family matters were being discussed” so publicly.

Read our Meghan Markle live blog for the latest updates…