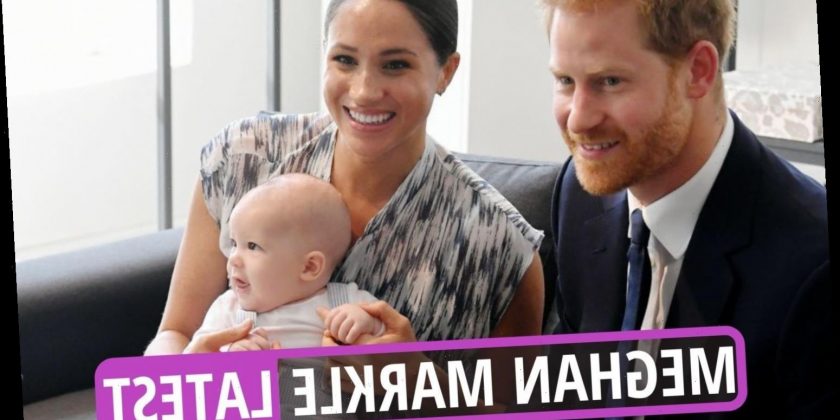 DIANA is still the firm favourite in bookmaker Coral's betting, at 5-1, to be the name of Prince Harry and Meghan Markle's second child.

Alexandria (8-1) is the second favourite, with Rose proving a popular pick too by punters and now the 10-1 third favourite for the Duke and Duchess of Sussex to choose from their second child.

"Over 50% of the bets we have taken so far on the latest Royal baby have been on Diana to be the name, and it is the clear favourite in the market," said Coral spokesman Harry Aitkenhead.

"Alexandria and Rose have been two popular picks too, second and third in the market, whilst the likes of Emma, Grace and Daisy are in the mix too," added Aitkenhead.

It comes after the mother of a friend of Meghan claimed the Duchess was "obsessed" with Princess Diana as a child, endlessly re-watching footage of Di's royal wedding in the early 1980s, according to the Mirror.

School pal Suzy Ardakani's mum Sonia said "The girls didn’t just think she [Diana] was glamorous. They were impressed by her humanitarian work and they started following her example.

“I videoed Diana’s wedding back in 1981, and I would watch it with Suzy and Meghan all those years later," she added according to the Daily Star.