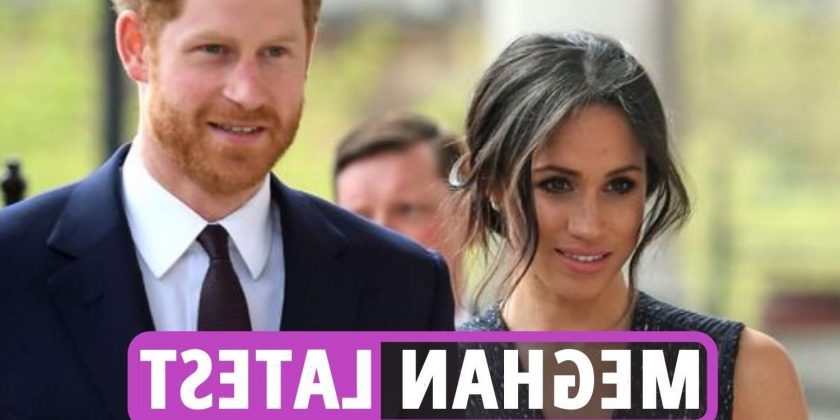 MEGHAN Markle and Prince Harry's "attacks" on the Queen are "unforgiveable", the duchess' dad has blasted.

The 77-year-old, who is yet to meet grandchildren Archie and Lilibet, made the shocking statements during an interview with GB News.

He said: "For God's sake. Attacking their 95-year-old grandmother is unforgiveable… None of the rest of the world deserves what they’ve been shovelling out. It's embarrassing they are doing this.

"It's embarrassing for them to be telling me a few years ago to ‘never talk to the press’, but then they spend three hours on a show with Oprah where Harry claims he's reclaiming his mental illness and curing himself. It is a joke.

Read our Meghan and Harry live blog below for the latest updates...