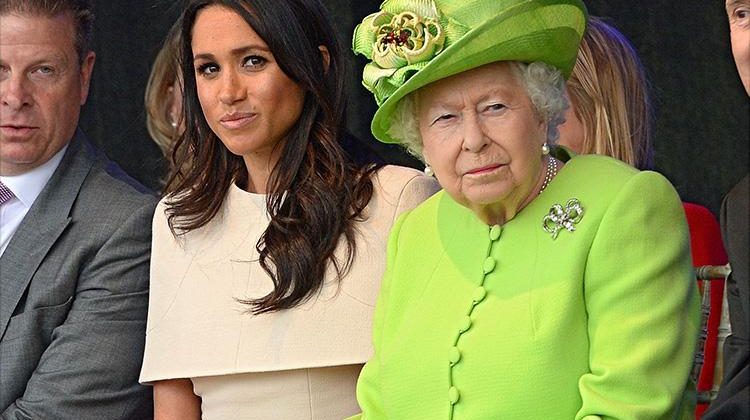 According to reports, there's said to be one rather bizarre tradition which means you can only speak to the Queen at certain times during dinner. 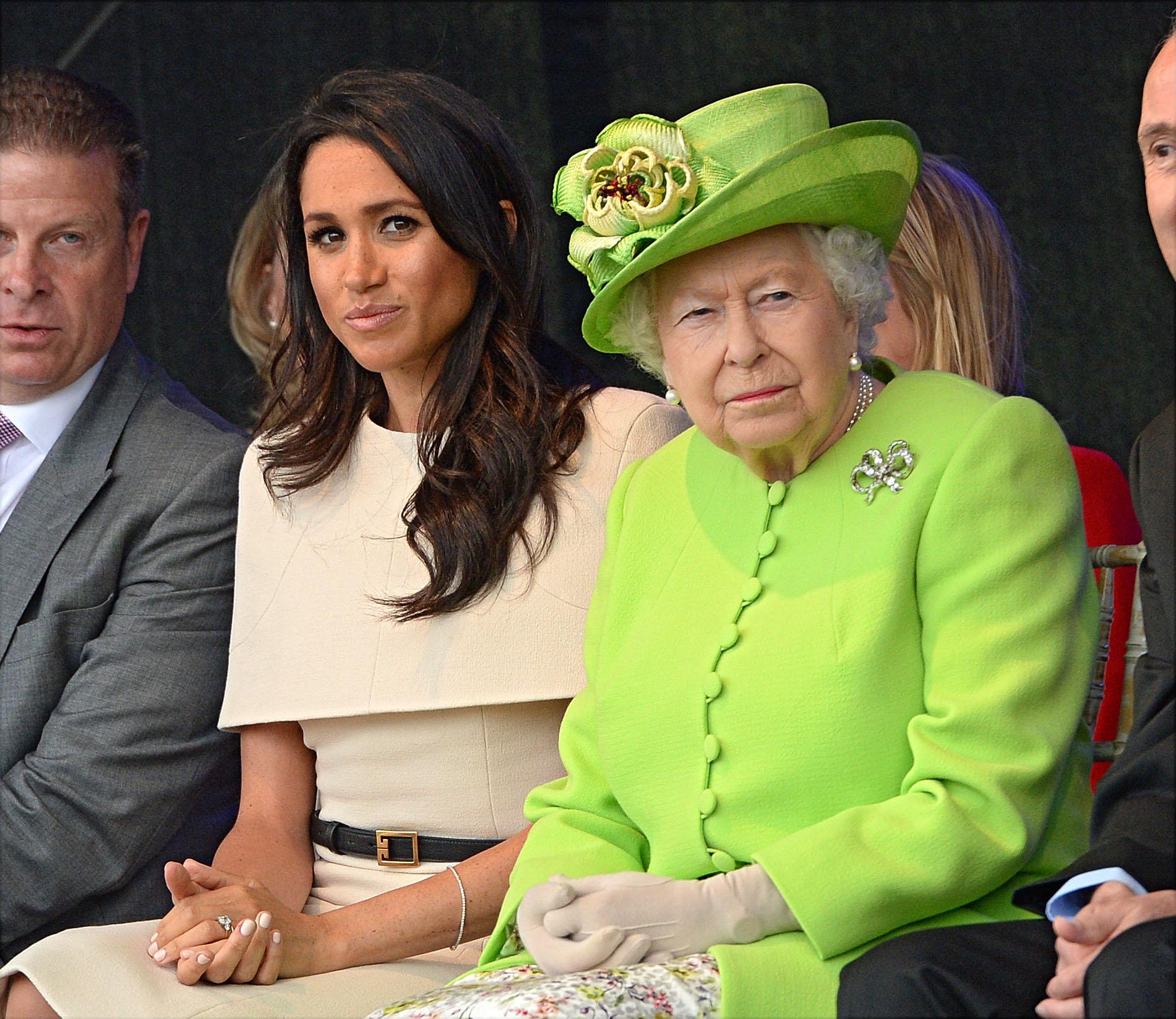 According to BabyGaga, when it comes to royal mealtimes, different members of the family are said to be seated accordingly – depending on the event as well as which other guests are attending, their interests and languages spoken.

And if 37-year-old Meghan finds herself sitting next to the Queen, she would only be able to start conversation at certain times.

According to reports, Her Maj speaks to the person sitting on her right side at the start of the meal and swaps to the person on the left for the second course.

Of course, while this could be the case at formal dinners, it's likely to be more relaxed at family events. 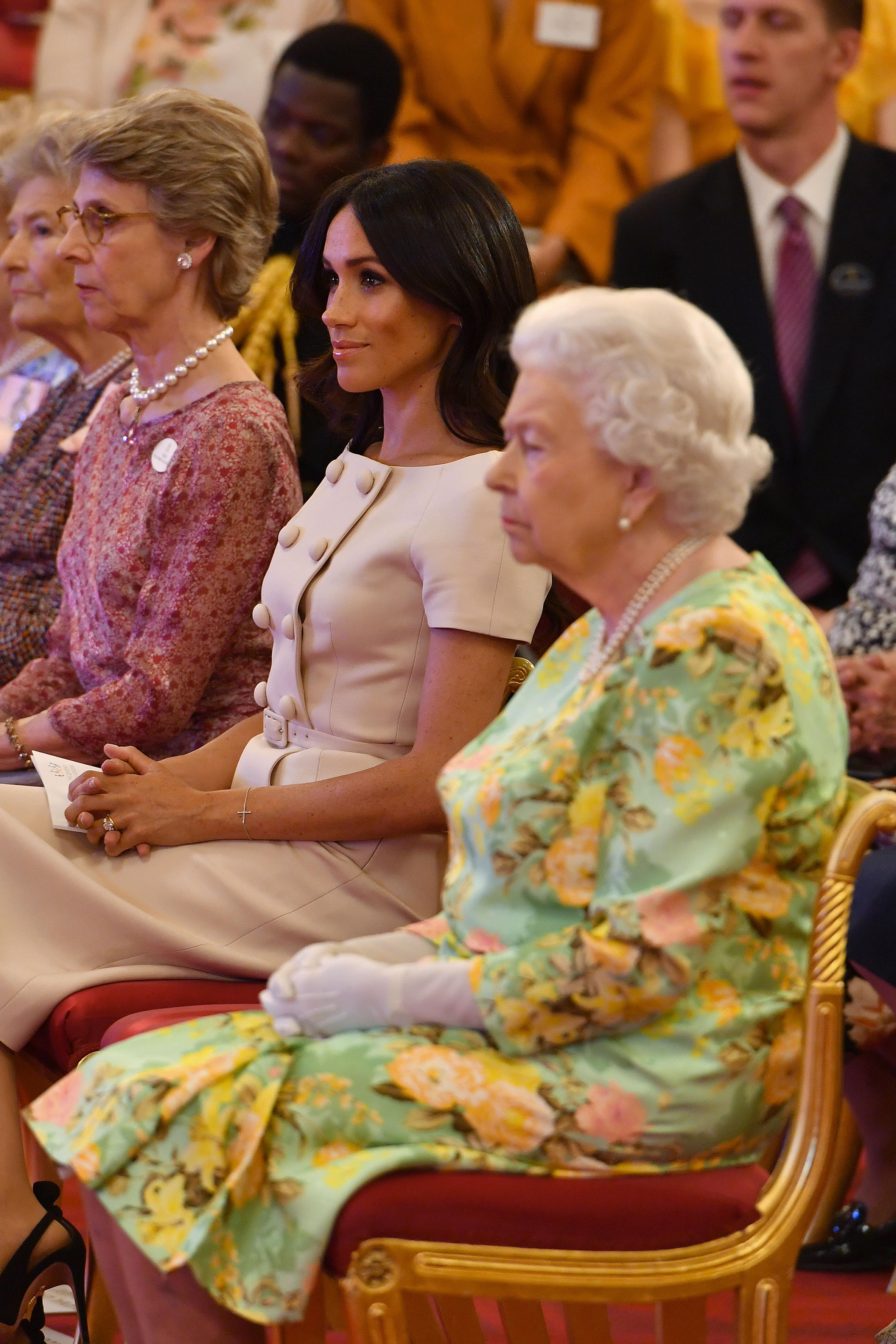 It's not the only dinner table tradition, either.

Apparently, if a member of the family needs to be excused from the table, they must never say why – just "excuse me" will do.

And when the Queen places her bag or purse on the table, this means she's ready to leave in five minutes.

Other mealtime traditions include avoiding certain foods – such as shellfish and rare red meat – and following by the Queen's example during dinner.

For example, if Her Maj starts eating, everyone else must follow – and if she stops, the other guests must finish up too.

According to former royal chef Darren McGrady, the Queen is "not a foodie" – so this can often mean no second portions for the rest of the family. 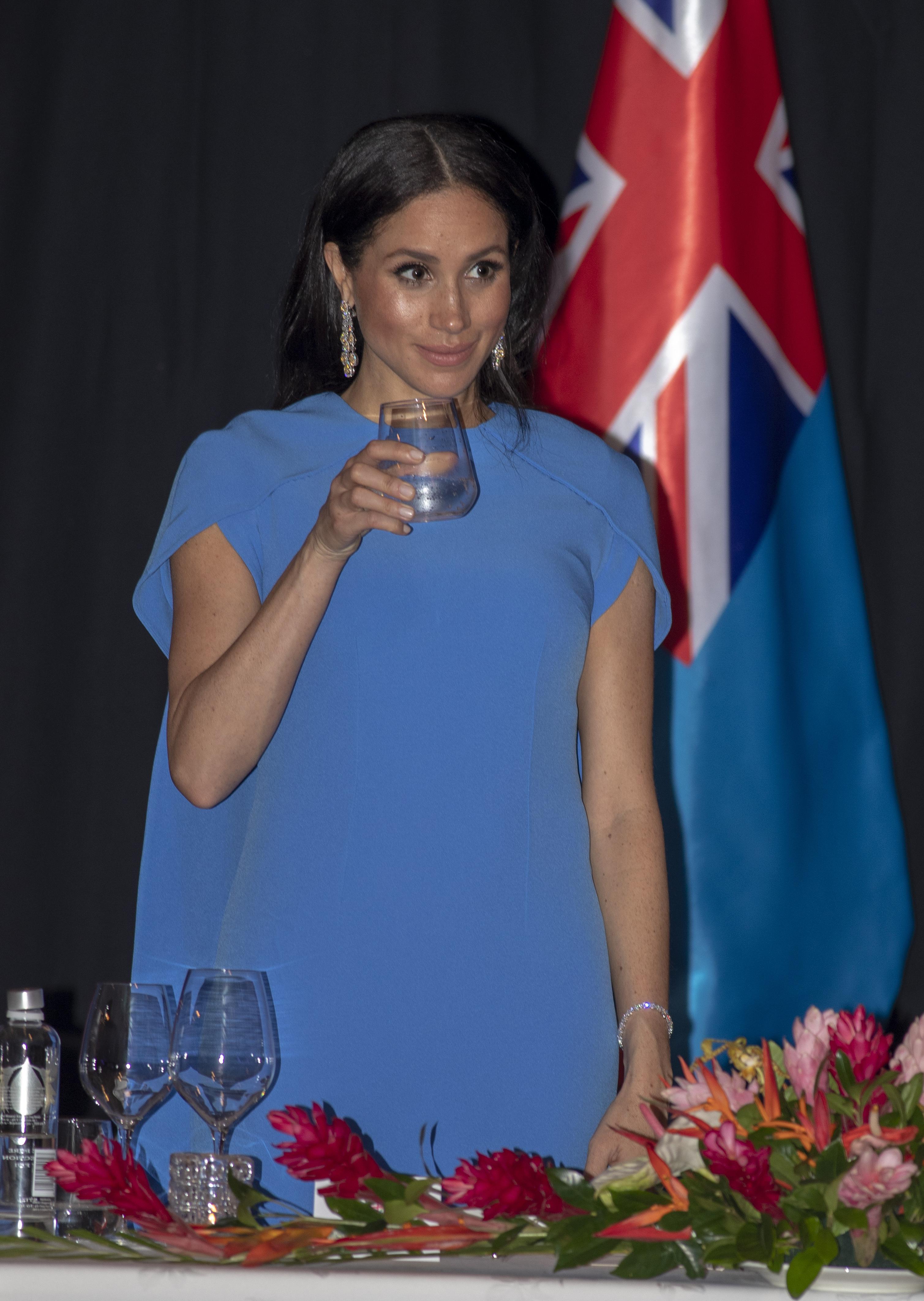 Earlier this week, we told you Prince Harry and Meghan Markle have lost THREE of their private staff in six months and experts say it’s ‘looking like a stampede’.

We also revealed Kate Middleton’s family ‘were to blame for her 2007 split from Prince William’, royal expert claims.

And we showed you Meghan Markle wows in £895 black and white sequinned Safiyaa top as she arrives at Royal Variety Performance along with Prince Harry.