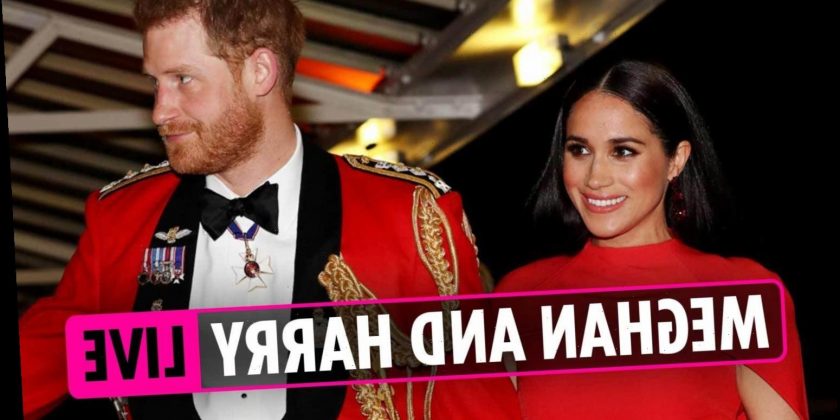 GUESTS will only be able to see Meghan Markle speak at Fortune's Most Powerful Women summit this week if they fork out £1.3k a head.

The 39-year-old, who has now appeared at a number of online events, will speak about "courageous leadership" and share how she learned to "lead on a global stage".

Meghan will be interviewed by Fortune's associate editor Emma Hinchliffe, according to the agenda,who will speak to her about "leading with your values".

The price has sparked anger online with one Twitter user saying "How does she lead on a global scale? What does that even mean….. and $1750". A second added: "What action? Photo ops? Merchandising? What values? 14 bathrooms for 3 people, a nanny, and a housekeeper?".