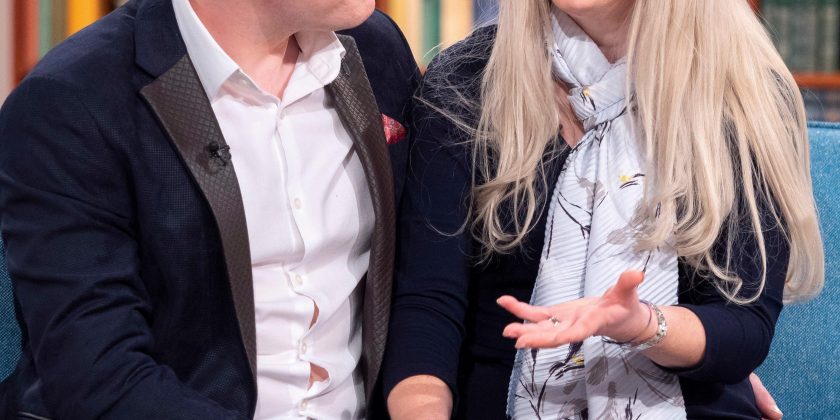 The newlyweds, who got hitched in Las Vegas days after matching on the app, appeared on This Morning to reveal how their controversial marriage is getting on. 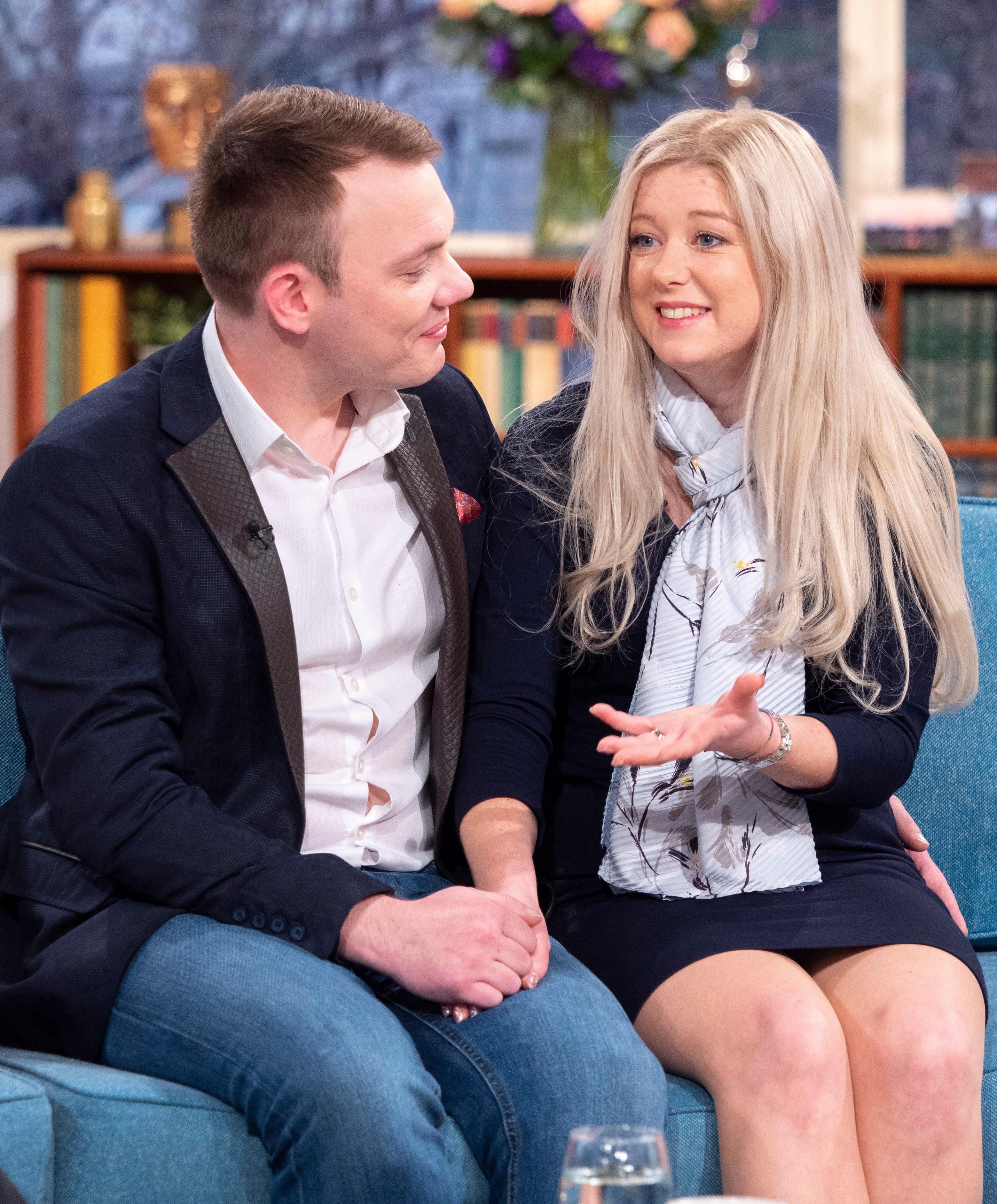 The Sun revealed how Sarah used to enjoy the “fetish” scene and went to the kinky bash just weeks before her shock Christmas Day wedding.

It has since emerged that she has been sacked as a nanny after racy bondage shots emerged of a topless Sarah at a club in Brighton, but they haven’t bothered Paul at all.

This Morning host Eamonn asked Paul: “Did you see the picture of her in the Sun newspaper today? Did that change your mind in any way?”

Paul said: “I had already seen the picture. I already knew her likes and dislikes. There wasn’t anything that we hid from each other.” 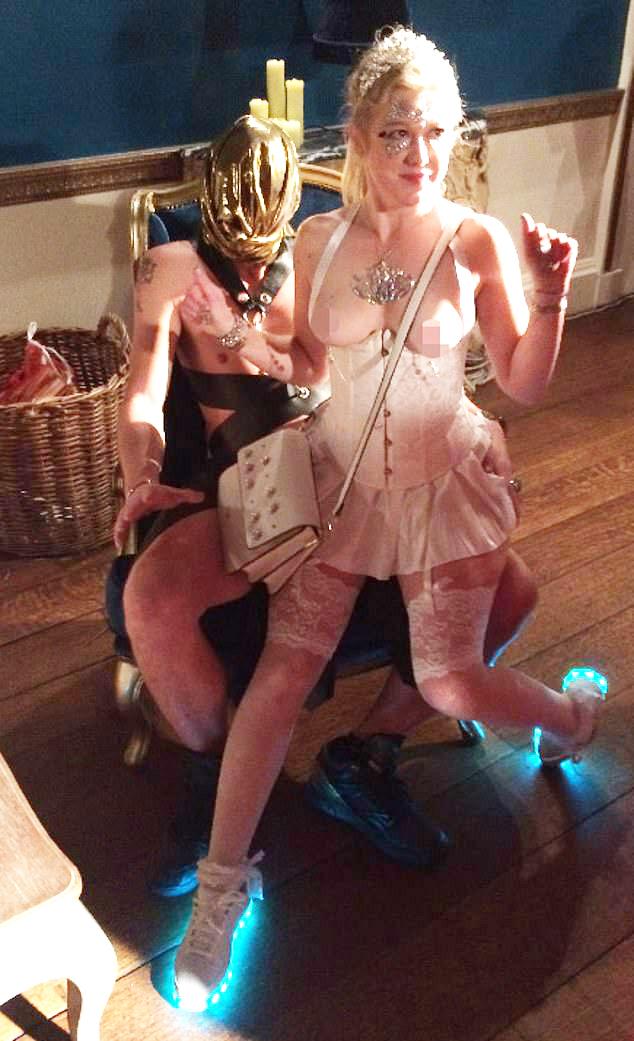 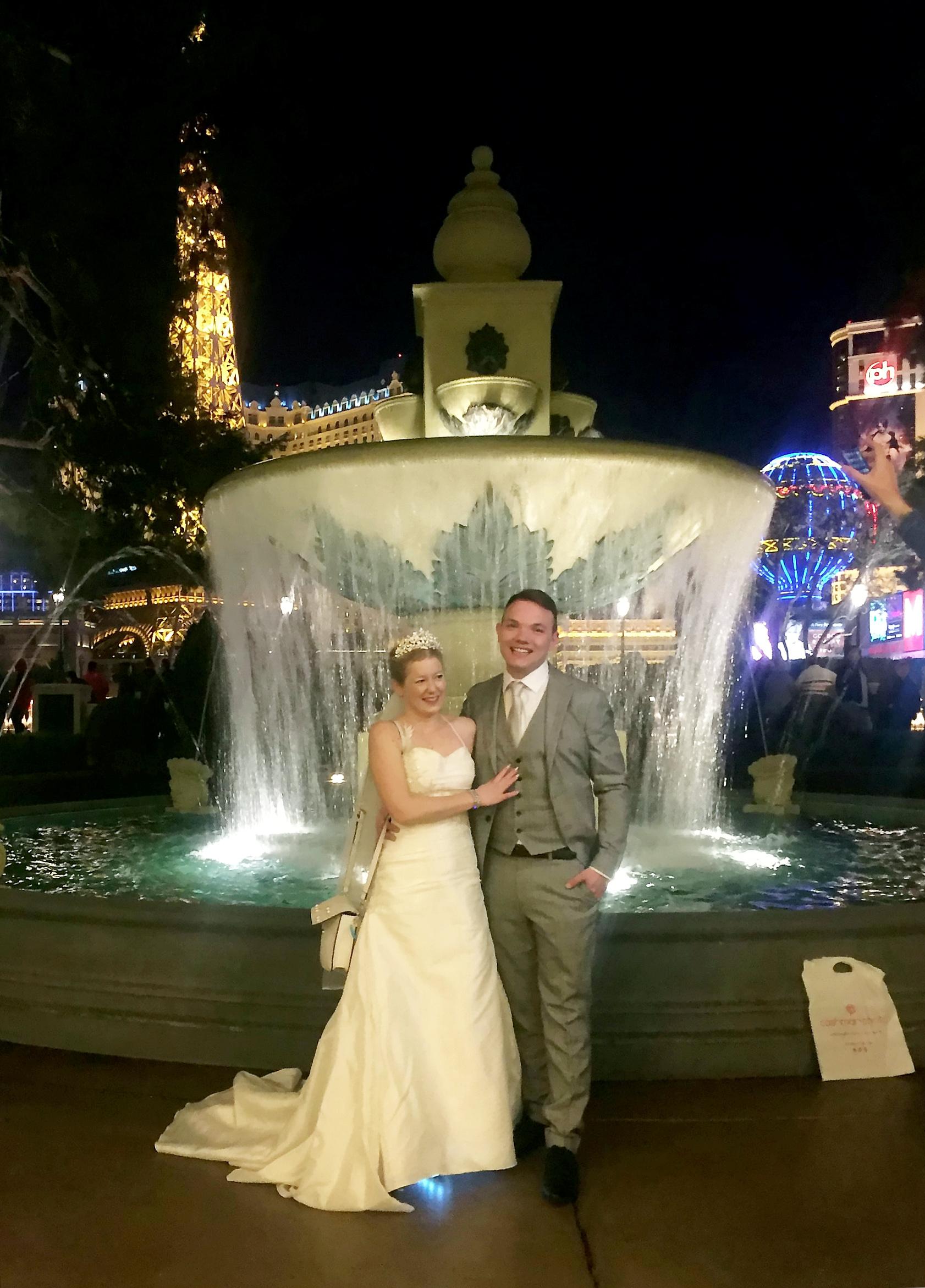 Sarah added: “We have been completely open about literally everything.”

“I went to a fetish party in Brighton a month ago for the first time. There were dungeon rooms, you can be spanked and all sorts of things like that. There is a couples’ room but we didn’t go in there. We didn’t participate at all.

“I went to the party on my third or fourth date with a guy.” 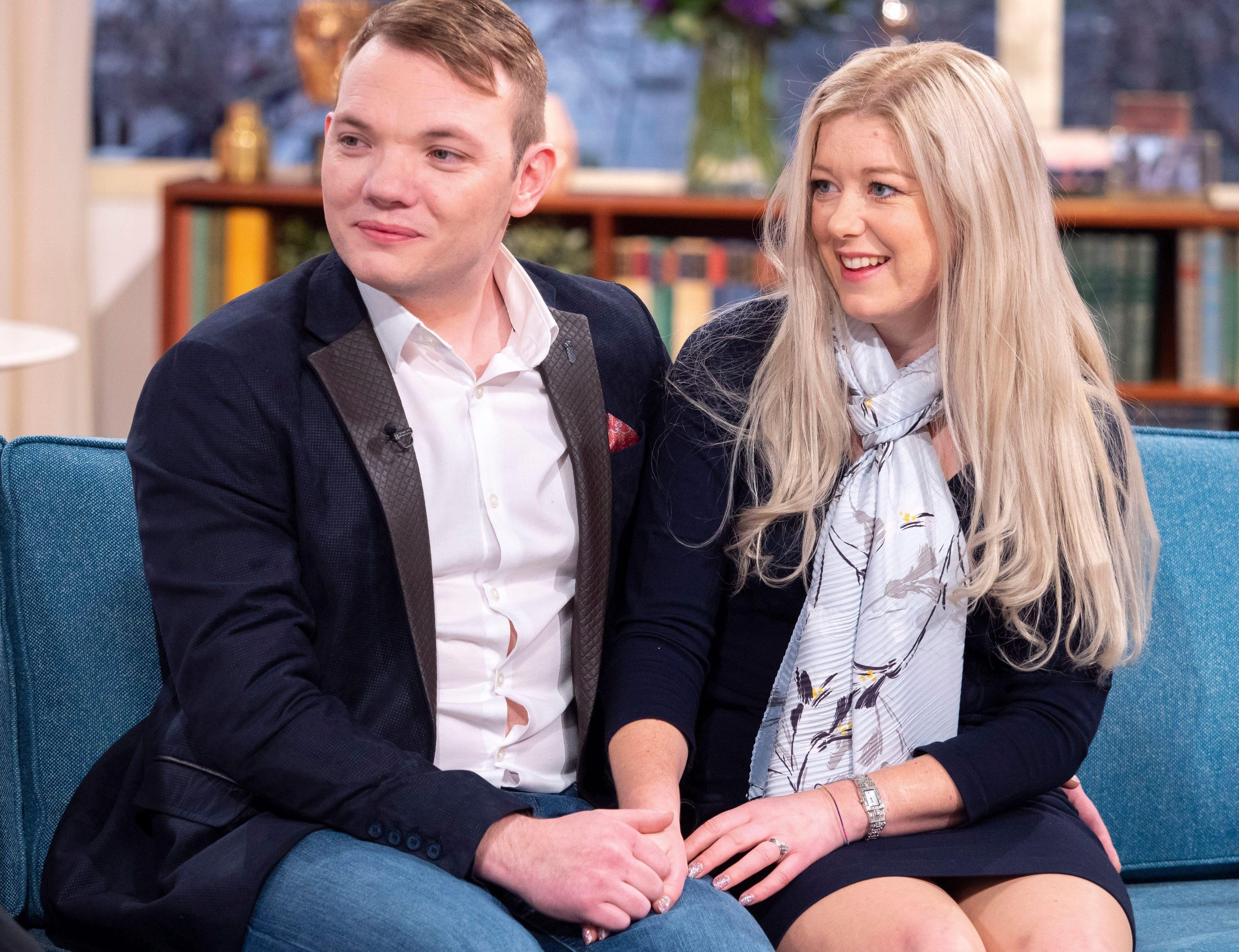 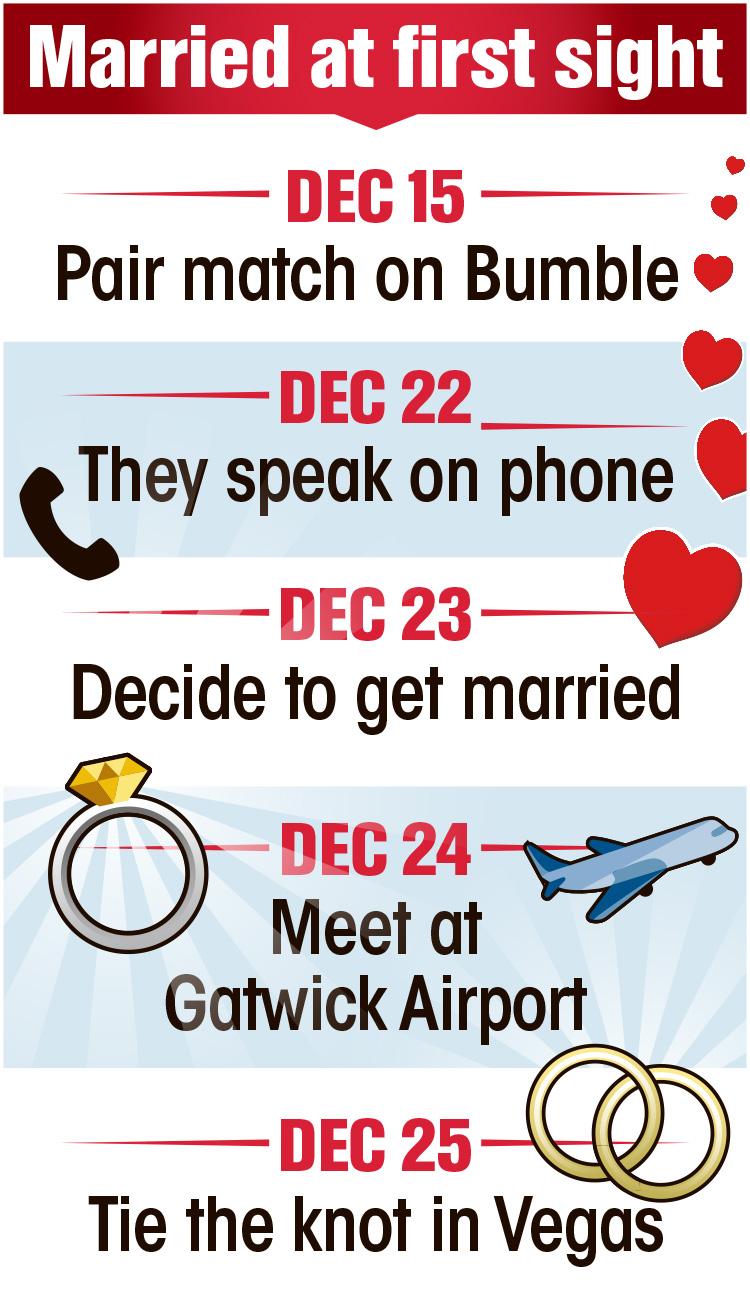 Not only is Paul a big fan of Sarah, but his teenage kids, 15 and 13, have also given their seal of approval, he claimed on the show.

Paul said: “Yeah I told them both before I left. I took them out for lunch and for dinner and both of them were absolutely over the moon.

“They said ‘dad whatever makes you happy’.”

“The oldest met Sarah last night. We took her out for dinner with her boyfriend last night.”

Baffled Ruth was shocked that the teenage girls, from a previous relationship of Paul’s, didn’t have strong thoughts on the unusual marriage.

Sarah said: “They just want him to be happy and I think with any family, and you know they will be as much my girls as they are his.” 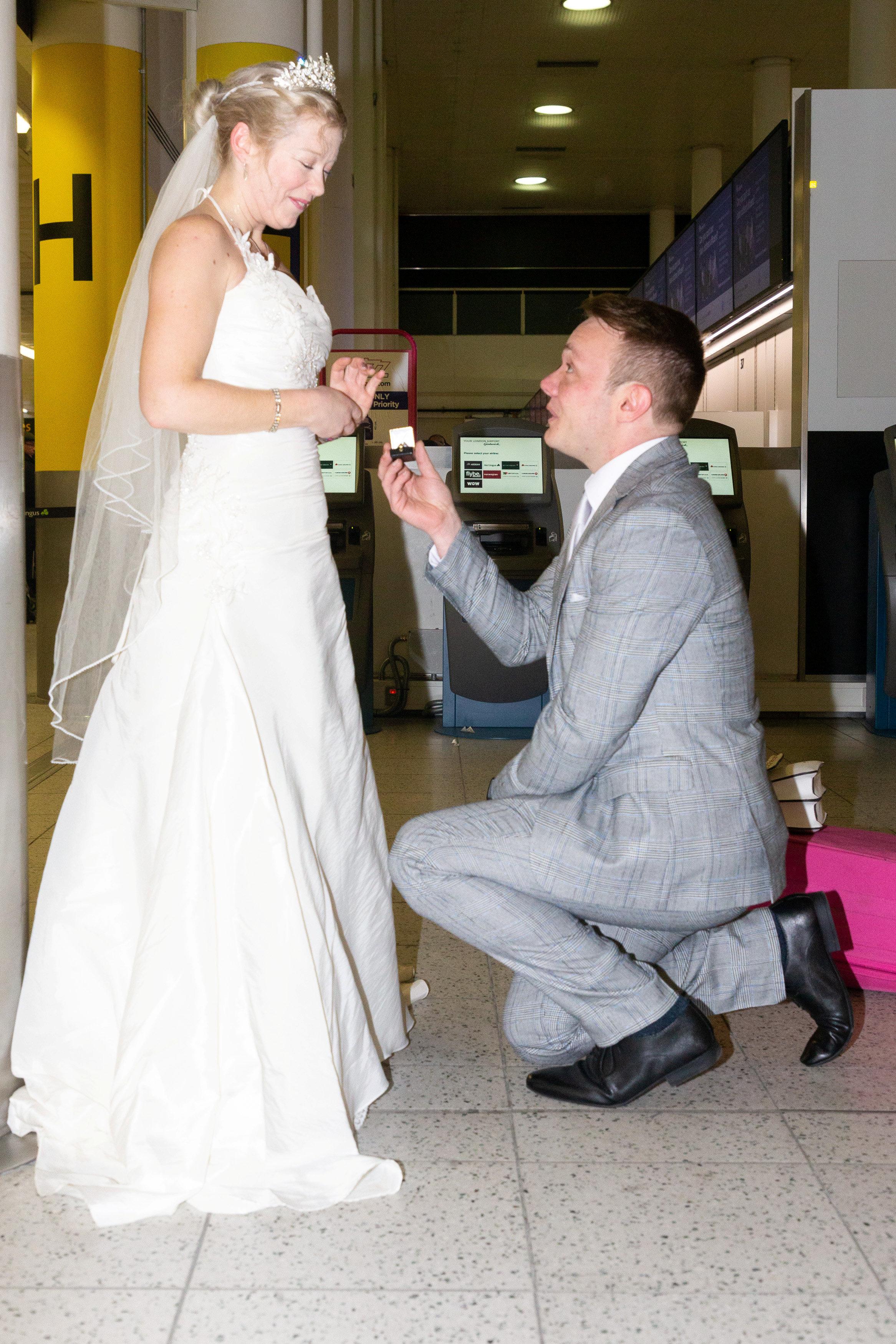 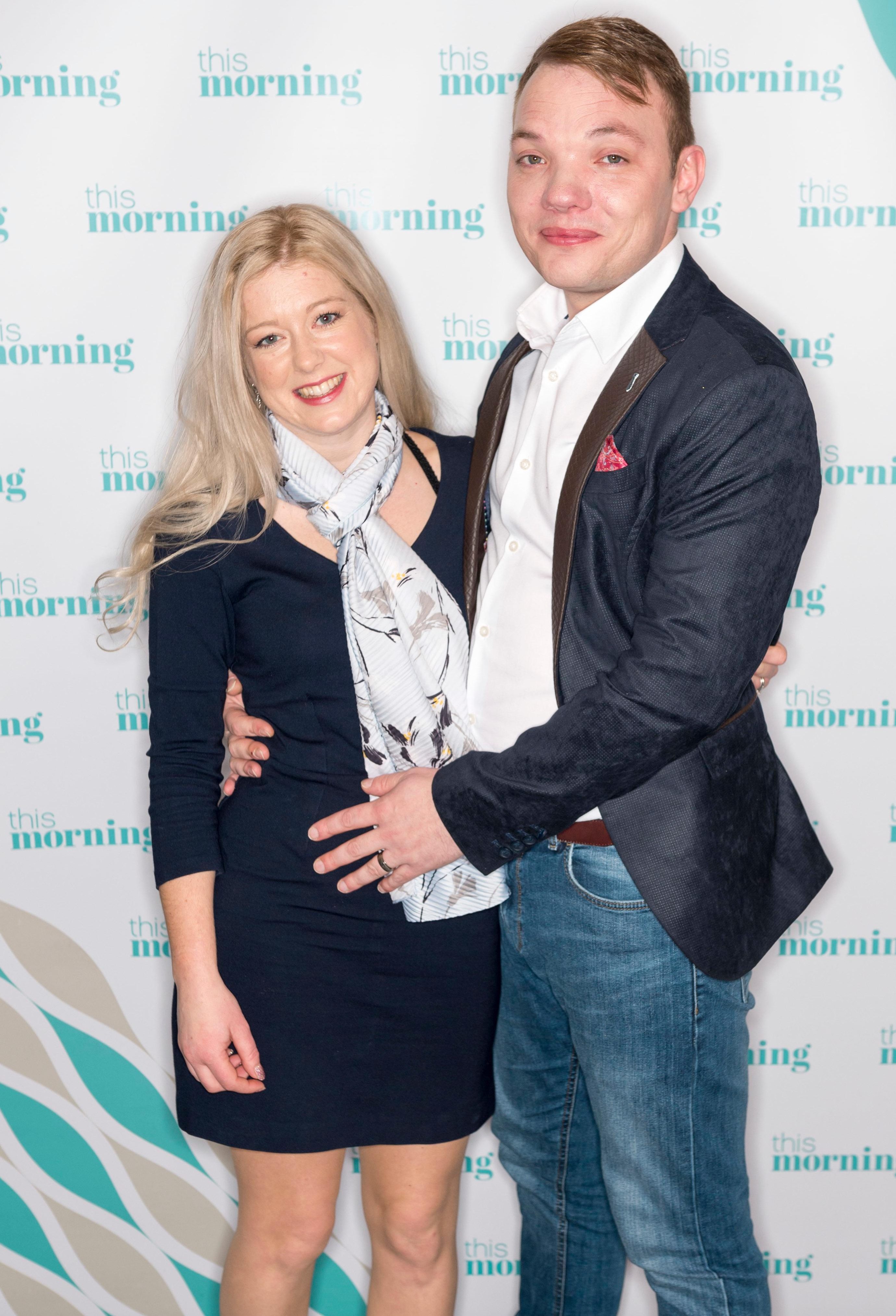 Sarah, who is originally from New Zealand but has been living in Tunbridge Wells, Kent, spoke with father-of-two Paul, from Chichester, West Sussex, for the first time on December 22.

They decided a day later to fly to Vegas and get married despite never meeting.

Sarah said: “Our first kiss was our wedding kiss which I think it really beautiful. I don’t think there are many couples that can say they didn’t even kiss before they got married.”

Ruth queried: “I’d have to kiss someone before I agreed to marry them, say if you’d got married and you didn’t like way he kissed.” 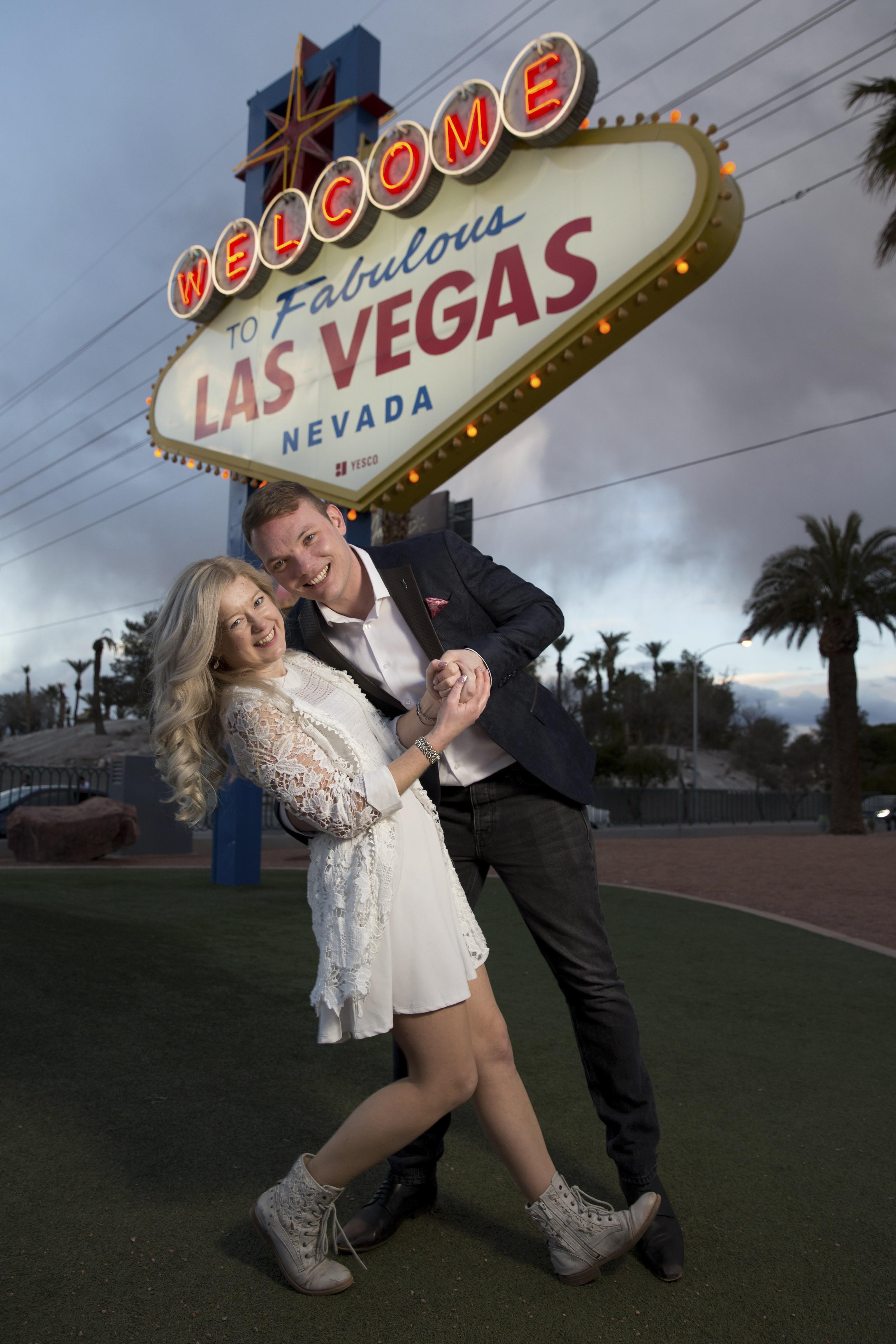 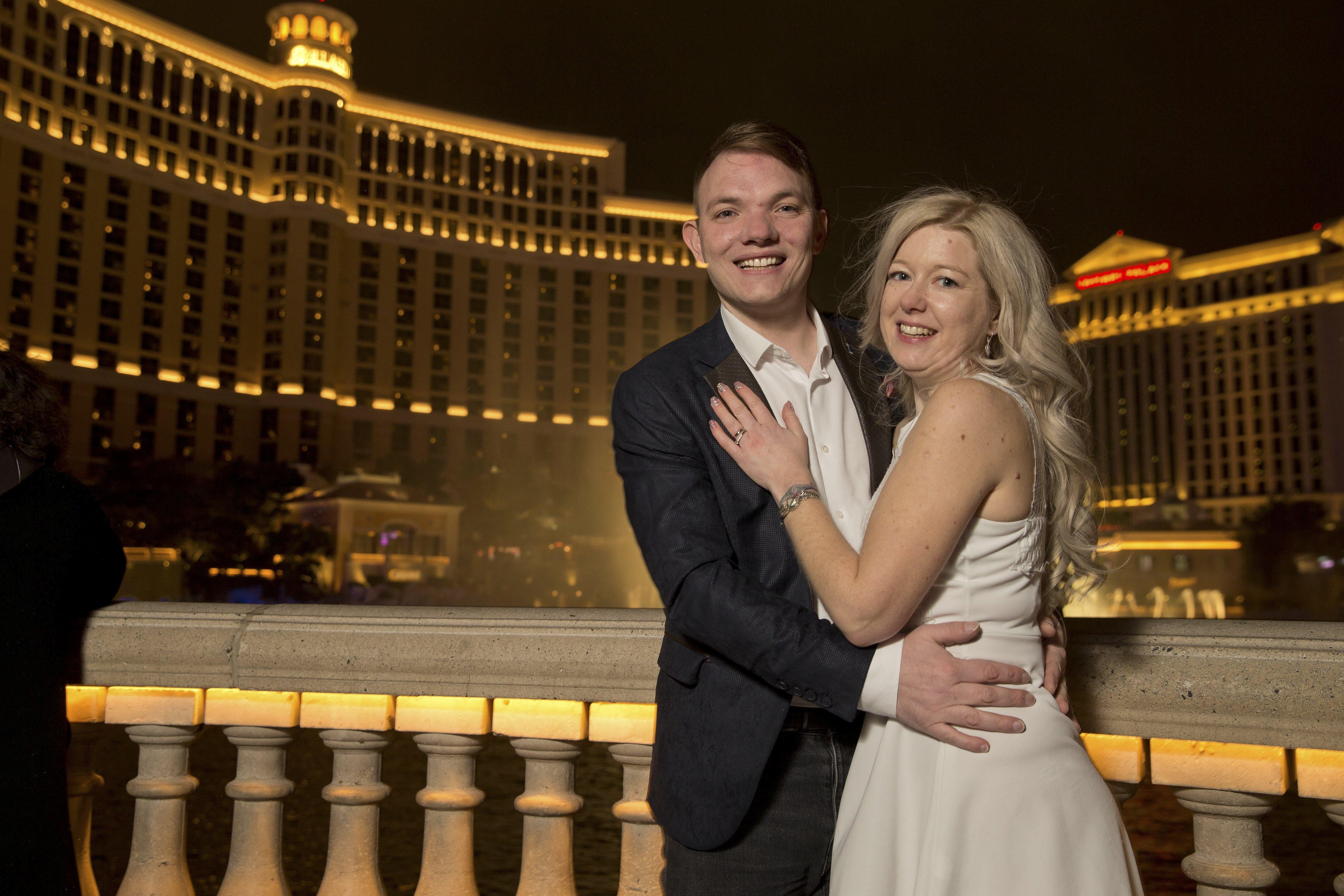 Since flying back, the couple have been inundated with numerous requests for interviews and TV appearances, and Eamonn asked: “What would you say to people who think it is a publicity stunt?

Sarah replied: “We hadn’t expected the media to really take hold of the story. We got in contact with the media originally to raise money for a homeless charity.

“We thought maybe a little magazine might publish it and then it’s gone crazy.”

“I don’t mean you’ll never last, I mean the happiness and contentment.” 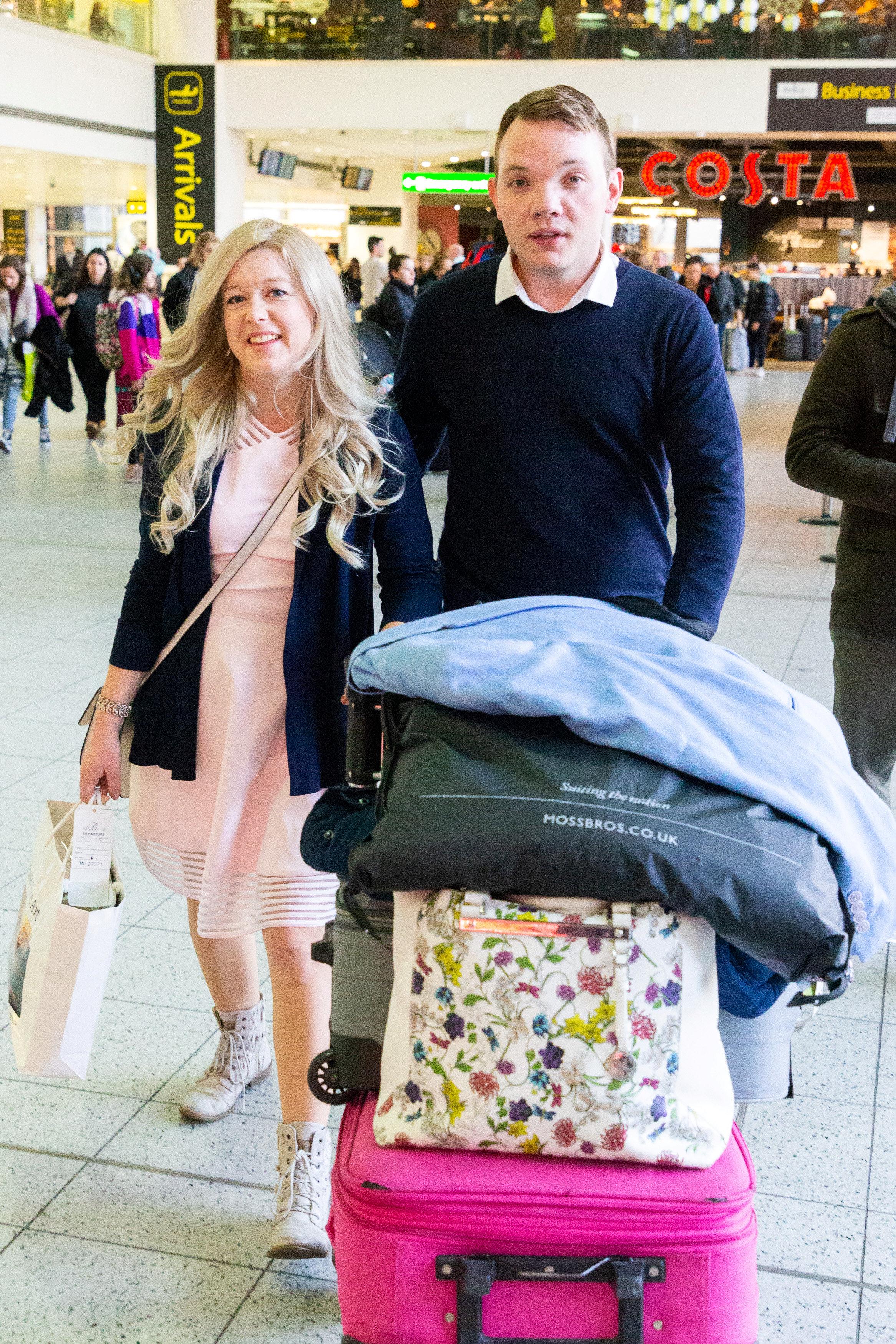 Sarah admitted previously she has found it difficult to find a man who could match her sex drive – until she met and married Paul in a whirlwind romance.

She added: “It’s quite difficult to find someone with the same level as me.

“I’ve never found a guy who can match my appetite until now when I met my husband.”

The couple, who had sex for the first time after getting married, arrived back in Britain following the ceremony.

Previously, they admitted they’re ‘not head over heels’ – but ‘both have high sex drives’.

They have said they are ‘inseparable’ and already planning a family.