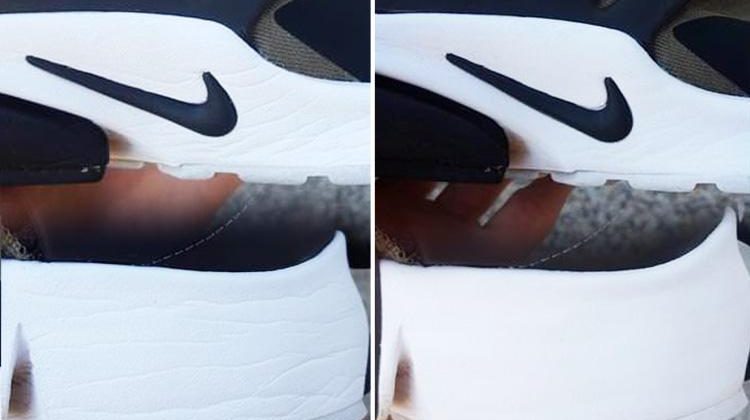 But one trainer fan discovered a simple hack for restoring them so they look brand new – and the secret is an everyday product most people have at home. 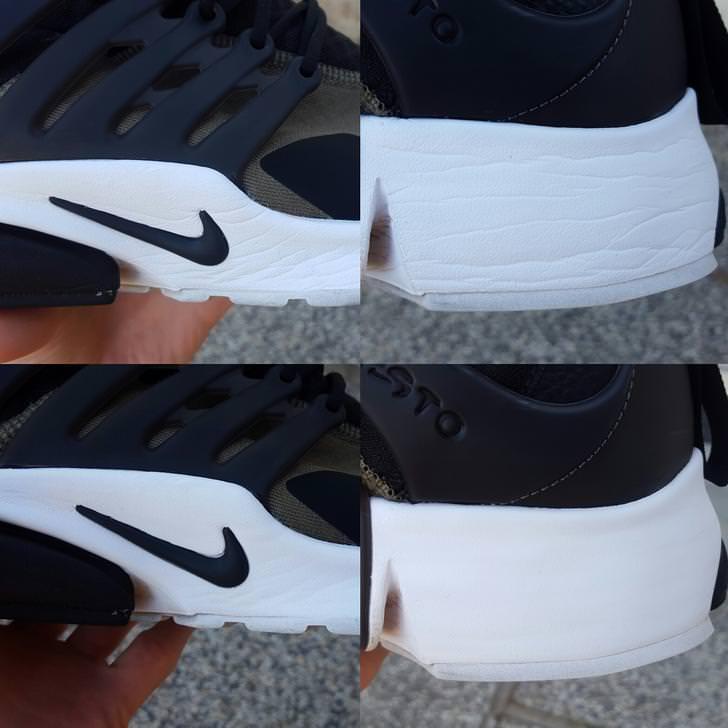 Reddit user PartyxDirtyDan uploaded some before and after shots, showing exactly how he ironed out the wrinkles on the foam sole of his trainers.

In the first picture, the shoes have crinkles on the white base and look a bit lacklustre, but in the second they have been totally transformed.

Dan revealed on Reddit that the trick is to use a hairdryer.

He said: “Tried using a blow dryer on my Acronym Prestos after seeing the post about un-creasing NMD blocks. Worked great! 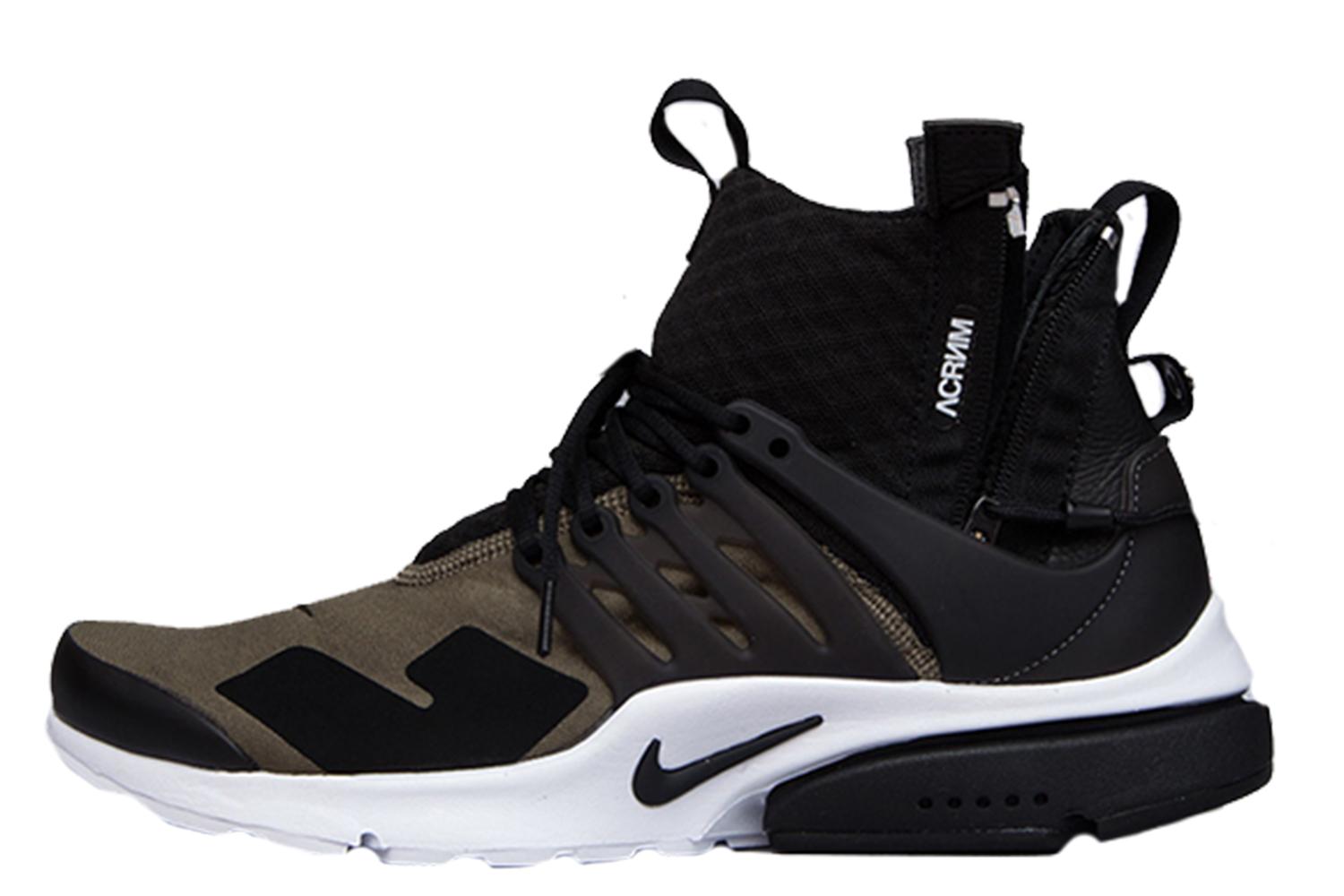 “When you do this make sure to heat spots for about a minute at a time and move on to another section.

“Switch off on the areas you work on to make sure you don't melt the glue on the outsole and upper.

“I just did a few rounds on each spot and it turned out great.”

Dan advised that the hairdryer needs to be in a “hot mode” in order for the phylon base to become pliable foam.

He added: “After you apply heat don't put your fingers on the hot areas until they have cooled down or you could leave an imprint.

“It's a tedious process, but just be careful of where you put your hands and aim the blow dryer [carefully].”

HOW TO GET RID OF CREASES IN YOUR NMD TRAINERS, ACCORDING TO THE REDDIT USER

Thousands of Reddit fans saw his trainer-restoring hack and were quick to comment to say they couldn’t wait to give it a go.

Another added: “Holy sh*t I'm actually giddy to get home from work and try this on my pair. Thank you so much for sharing.”

And it’s not just trainers that can be given a new lease of life in minutes.

According to Twitter user Kiera O'Hagan, from Scotland, micellar water is your saviour if you have high heels made from suede.

Posting before and after snaps of her nude heels, she explained how she squirted some onto a cotton wool pad and swept it over her shoes.

She captioned the tweet: "Micellar water has just took all the stains out my suede heels, everyone needs to try this."

According to dermatologist Hadley King of Skinney Medspa, micellar water is made up of micelles (tiny balls of cleansing oil molecules) suspended in soft water.

She told Huff Post: "The idea is that micelles are attracted to dirt and oil, so they are able to draw out impurities without drying out the skin."

Enjoyed that? Here are more cheap home beauty hacks you NEED to know – from a potato pedicure to using baby powder as dry shampoo.

Meanwhile these vintage beauty hacks were loved by stars like Marilyn Monroe – but do they still work?