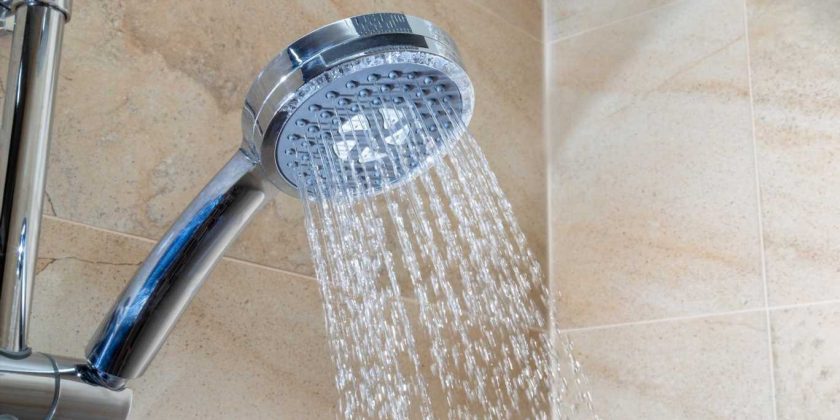 YOU'LL never want to shower again after seeing what this man discovered in his new shower drain.

An anonymous man has shared a rather gross discovery he made in the shower drain of his new home. 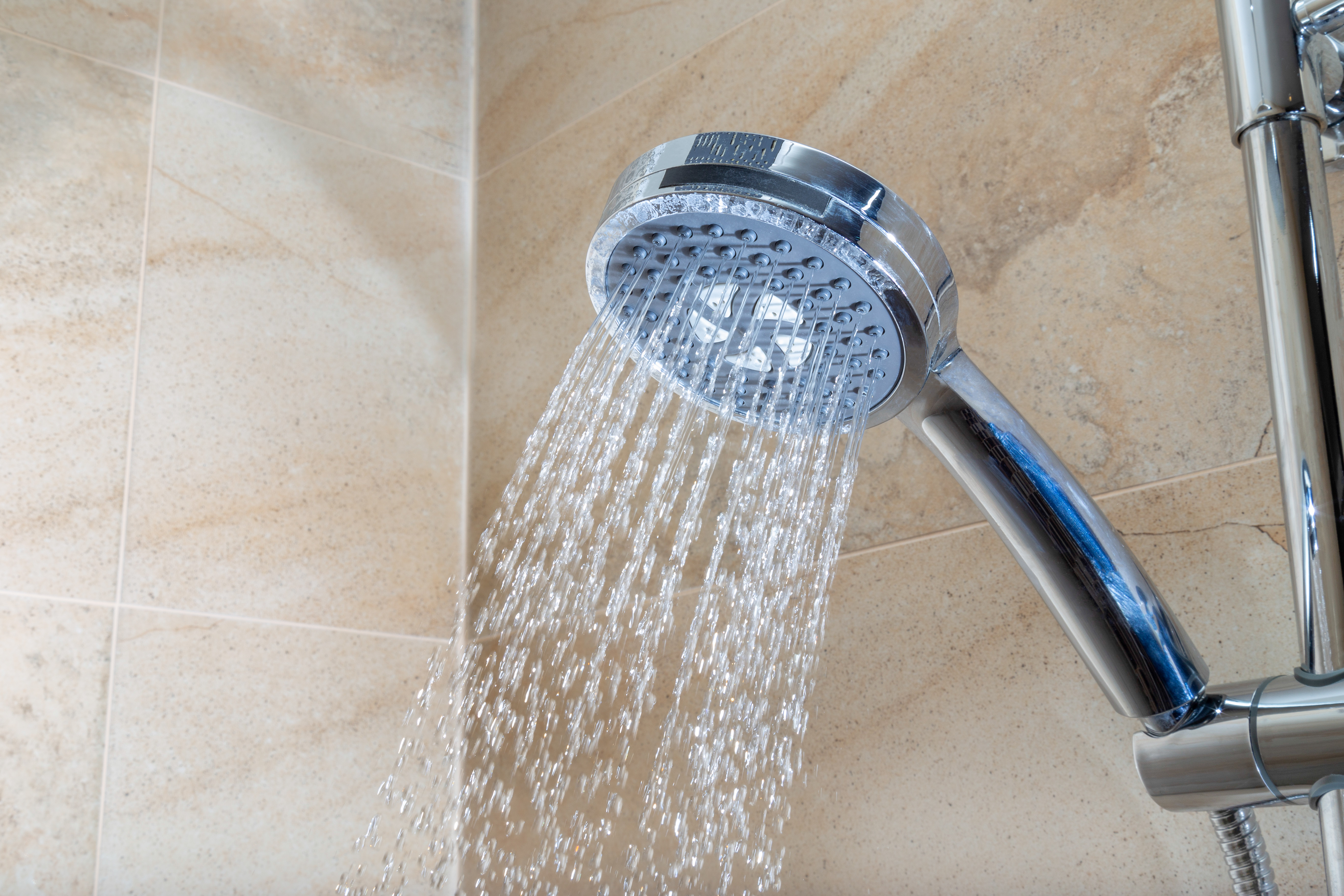 After moving into a new home, everytime he would shower the water became clogged and took ages to go down the drain. Trying to fix this he proceeded to attempt to unclog the drain, only to find something truly disgusting.

Posting to the TikTok account @smaccc1028 the man can be seen removing a GIGANTIC amount of hair from his shower drain.

The video, which has been viewed over 3.3 million times, features an auto-generated voiceover saying: "When you just move houses and your drain keeps getting blocked."

Viewers of the clip have shared their disgust in the comment section, with one writing: "Welp. Time to move again."

Passengers terrified as untrained pilot forced to turn back mid-flight

Watford next manager odds: Dyche and Nuno the two favourites to take over

"It’s a thousand times worse when it’s someone else’s hair," added another, pointing out that while this would still be gross if it was his own it would be somewhat less creepy.

One TikTok user shared a similar experience commenting: "When I moved to a new apartment, the hoover wasn't working and when cleaning a metal pipe I found the same amount of hair."

Others wondered  about the previous resident of the house, suggesting that perhaps it was Samara from The Ring or even the Grudge.

“Bro who lived there previously the grudge and her 3 kids damn,” wrote one disgusted viewer.

“Who do you live with? cousin it?” added another. While another suggested that perhaps the previous occupier was in fact Chewbacca.

Well whoever had previously lived in the house it’s clear they didn’t consider unclogging the drain before leaving – something many of us wouldn’t consider impolite. 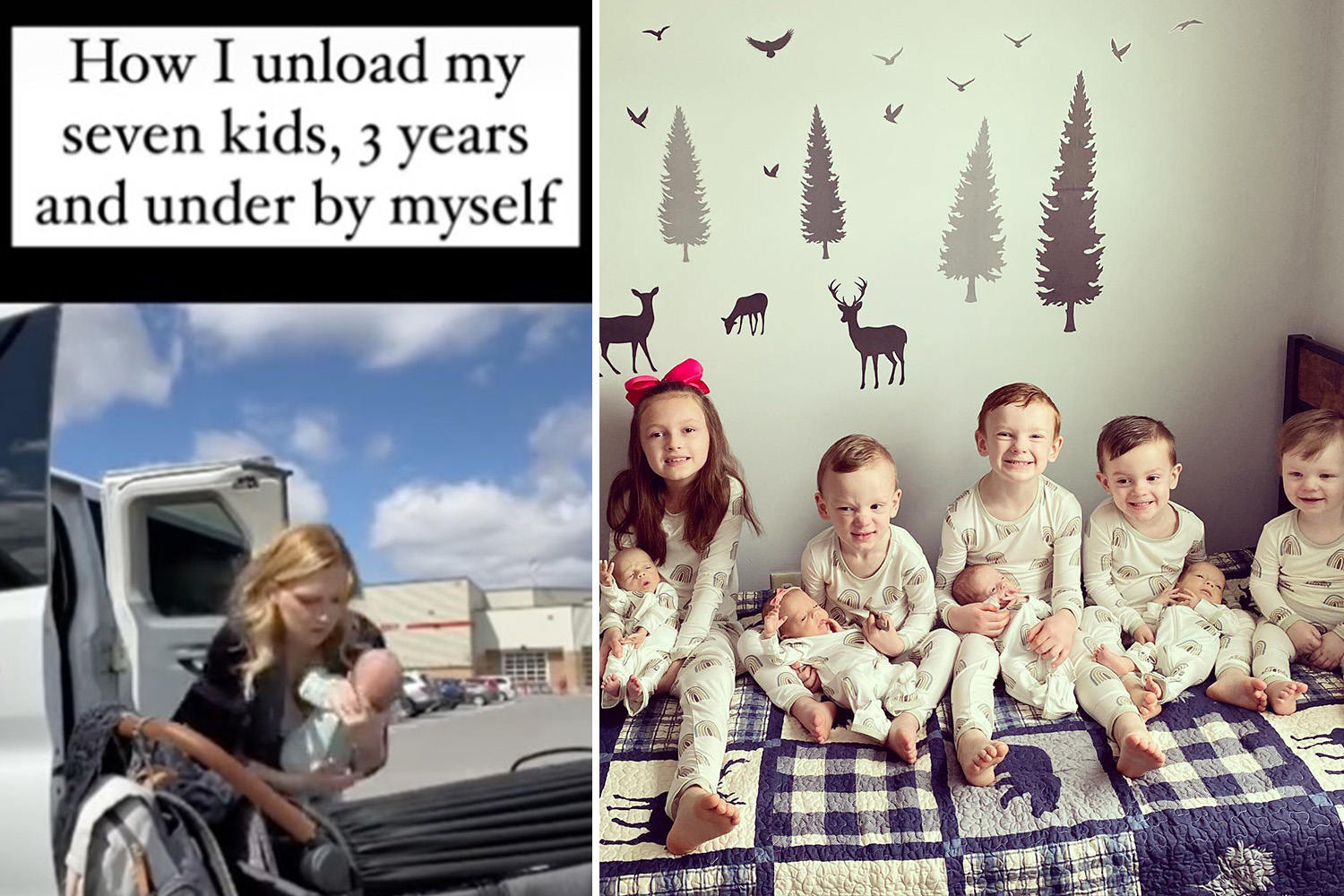 This TikTok user isn’t the first to discover something strange in their new home.

One new homeowner pulled up the carpet – only to discover a five-pointed star inside a circle.

Another strange discovery was found by a professional house clearer, who once found £10,00 in cash and live snakes buried in people's old rubbish. 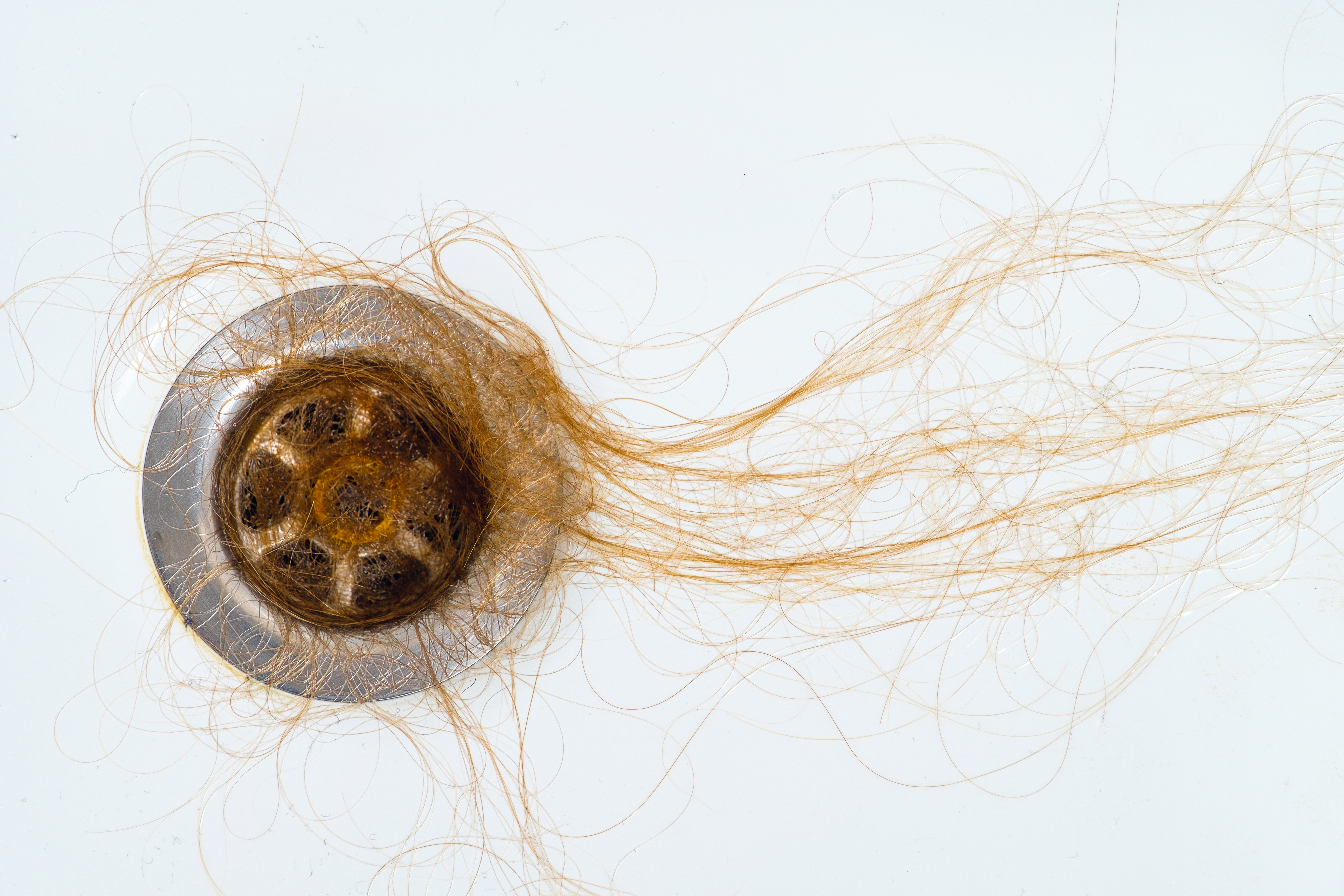