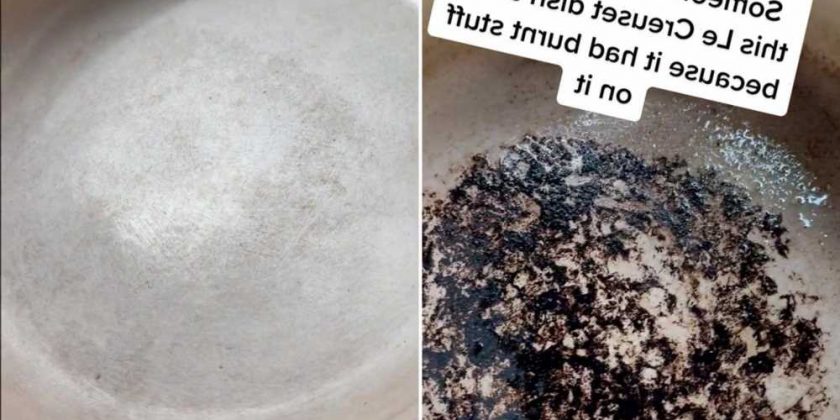 LE Creuset pans don’t come cheap – but one man has managed to restore one worth £330 with a simple hack.

Kitchen brand Le Creuset has been around for nearly 100 years and is famous for its cast iron enamel cookware. 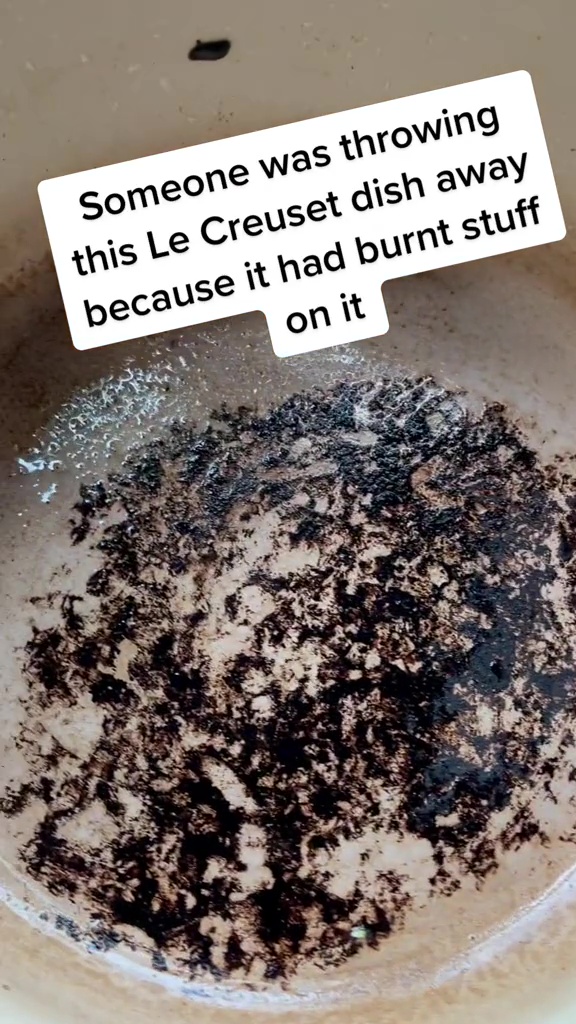 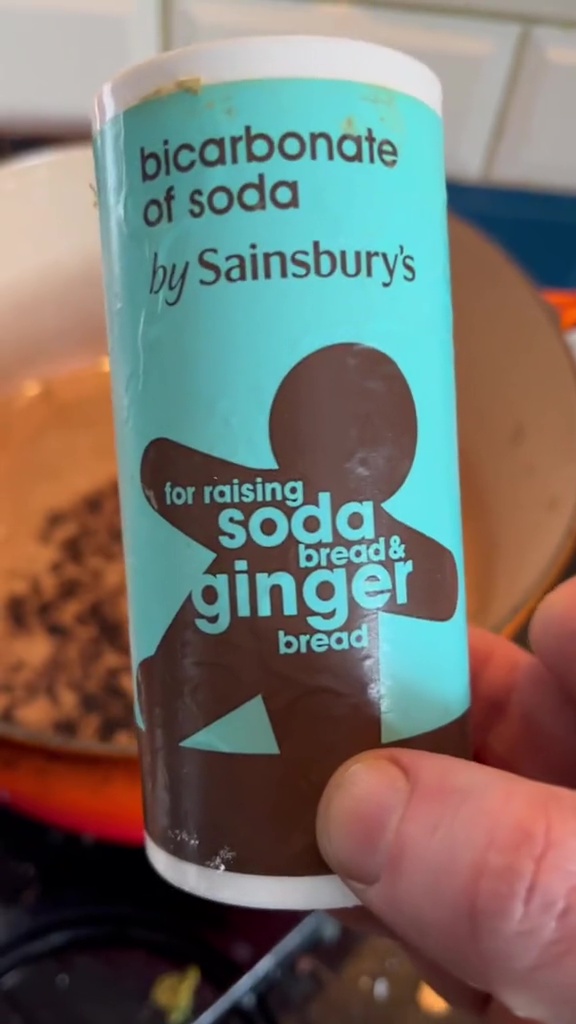 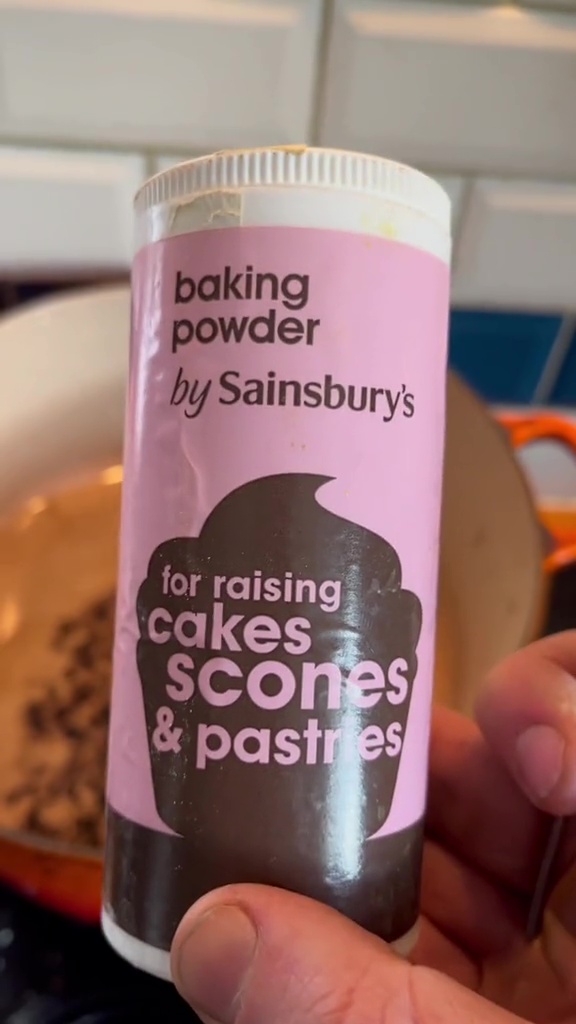 However, the products are on the expensive side and not affordable to many.

But one savvy Tik Tok user has managed to restore a pan worth over £300 after it was set to be thrown away.

Tommy Bee (@tommybeevoice) shares DIY hacks across his platform and a recent video showed him giving a Le Creuset dish a new lease of life.

He used just two ingredients to help budge the dirt on the bottom of the pan. 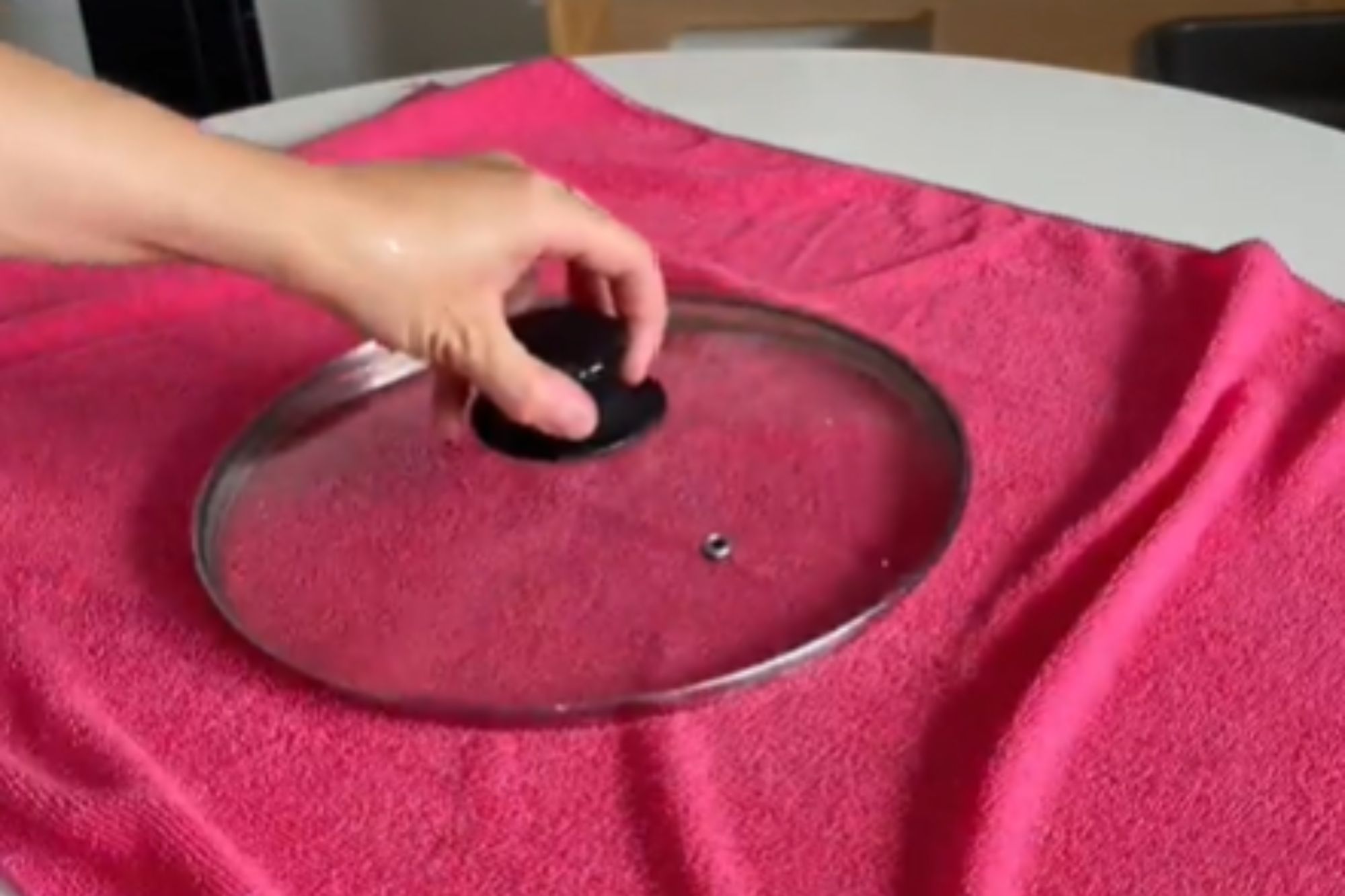 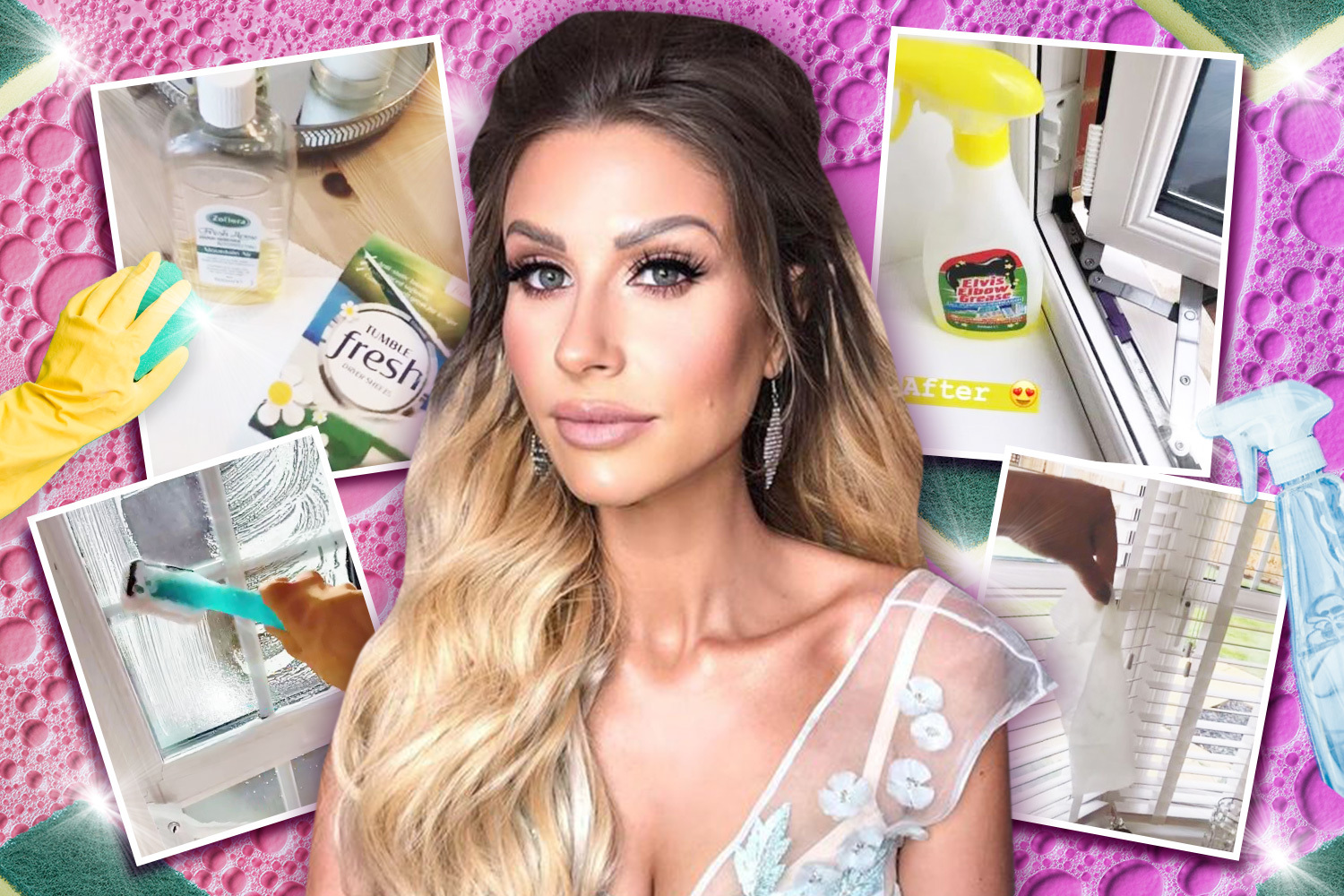 Tommy added some bicarbonate of soda and baking powder into the pan with some boiling water and scrubbed it with a brush.

The Tiktok user said: “It feels like it’s coming off quite well.”

He then drained away the dirt from the pan and rinsed it out once more before giving it another scrub.

Tom also revealed to viewers that the pan currently retails on John Lewis for £330.

The clip ended with him revealing the much cleaner pan to followers, and said: “That is quite a bit better.”

The video has now been viewed over 1.5million times and has over 63,000 likes.

The creator joked in the caption: “£330? Might stick it on eBay and heat the house for a cupla days #bicarbonateofsoda.”

Viewers couldn’t believe the pan was going to be thrown away, with one writing: “The person throwing it out obviously hasn’t ever burnt their mum’s le creuset pan before, panicked and had to learn this technique the hard way.”

Another wrote: “Le Creuset has a lifetime guarantee. The enamel was going on the base of mine and they replaced the whole pan for free.”

“I collected one from the sidewalk, couldn’t clean properly, put it on my terrace to use for flowers. Somehow, heat and rain did the trick. It’s clean!” said a viewer.

“I've burnt mine like that millions of times, they always come up new with a scrub!!” another agreed.

Other viewers gave out some hacks of their own in the comments. 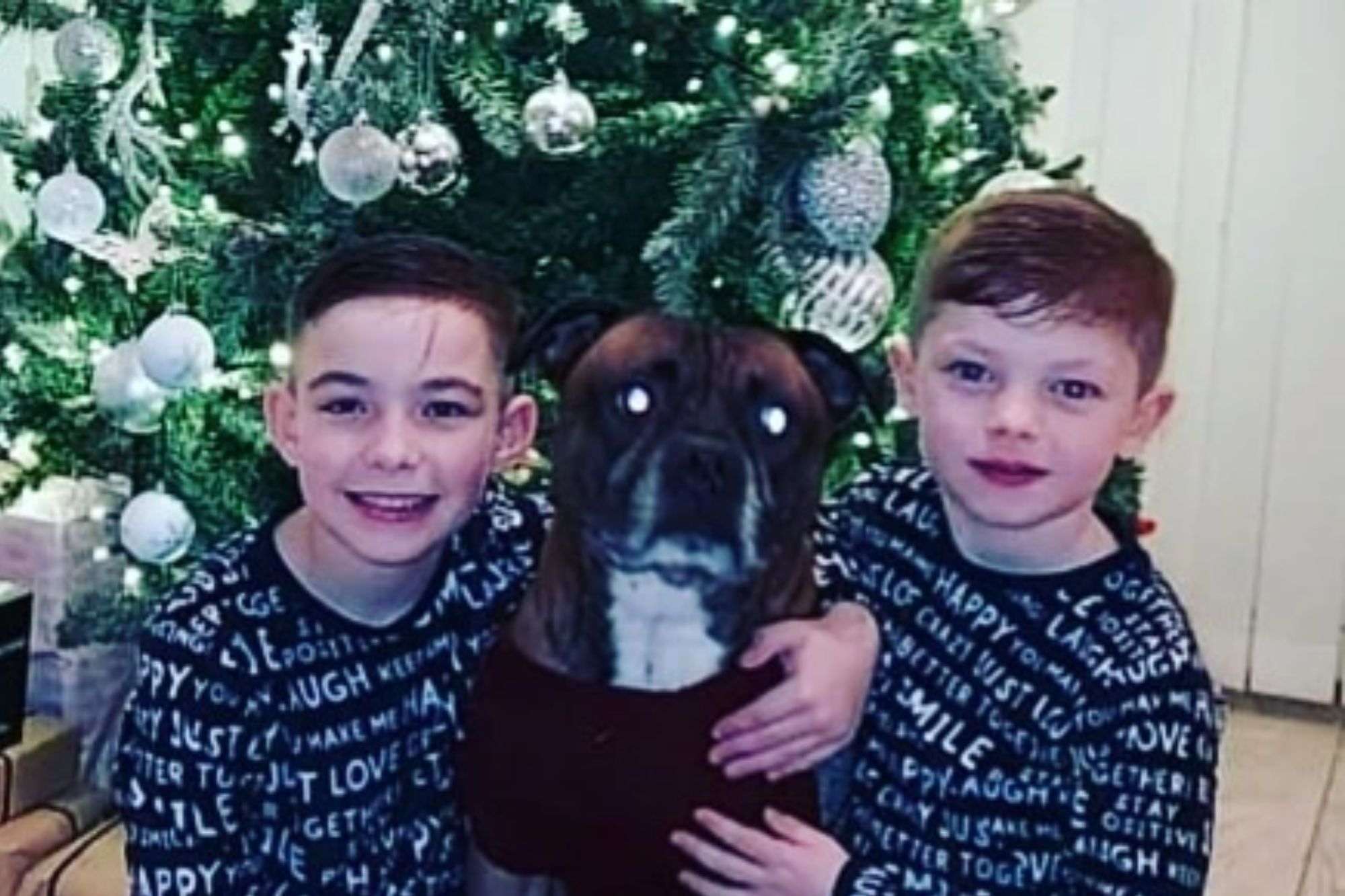 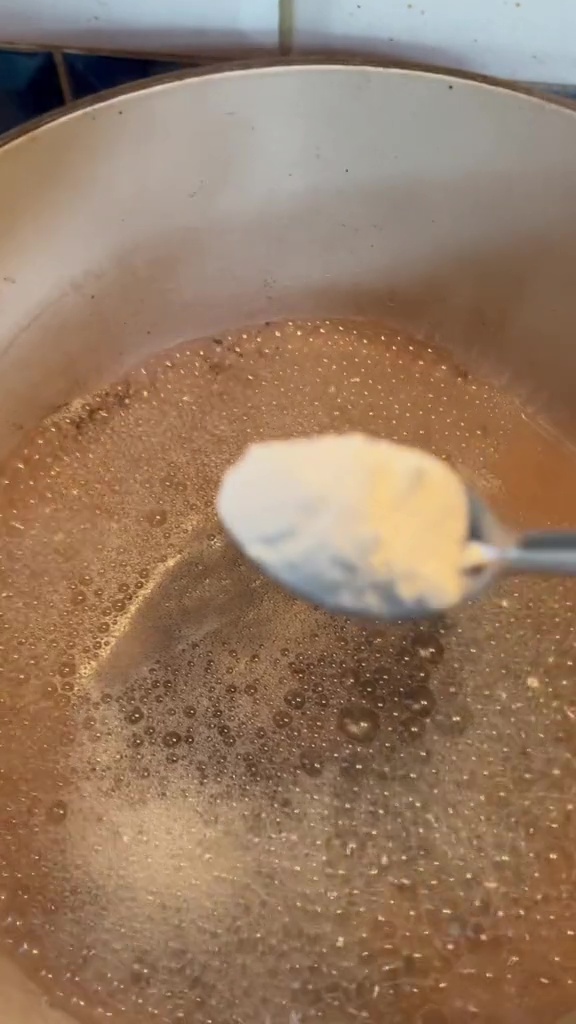 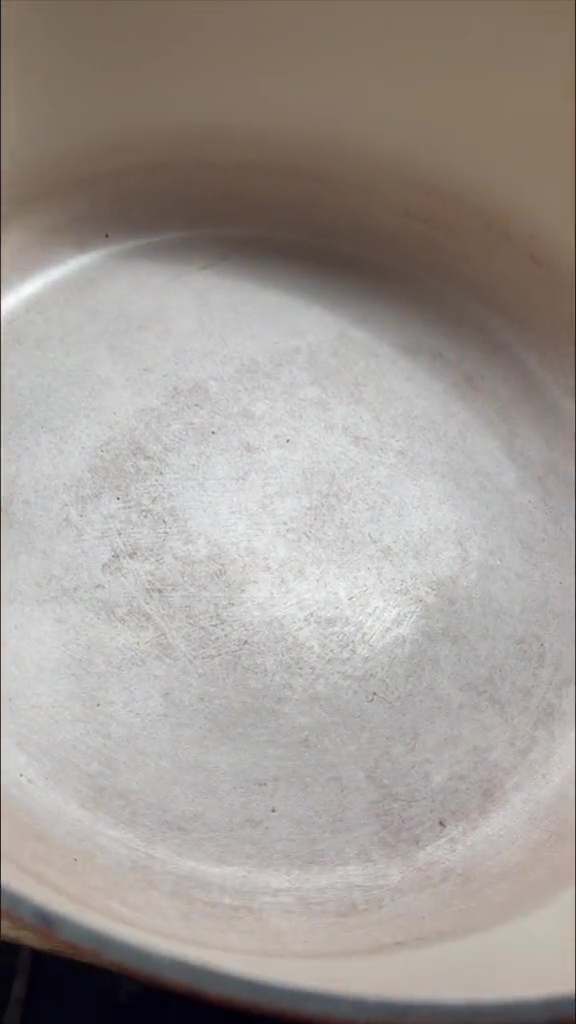 One said: “Dishwasher tablet in the boiling water and let it bubble away and will take off the burnt bits. tbh tho I'd just keep cooking with it, adds to the flavour.”

“Wait! Add some water and a little bleach and it'll brighten all the dark stuff. Then wash with dish soap and water to remove bleach,” someone else shared.