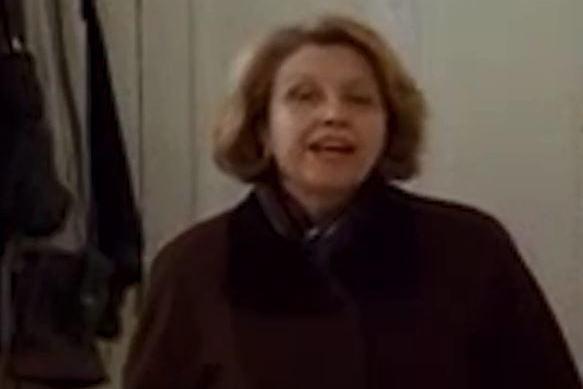 Then Richard Curtis casually goes and drops the bombshell that the original version featured a lesbian love plot. 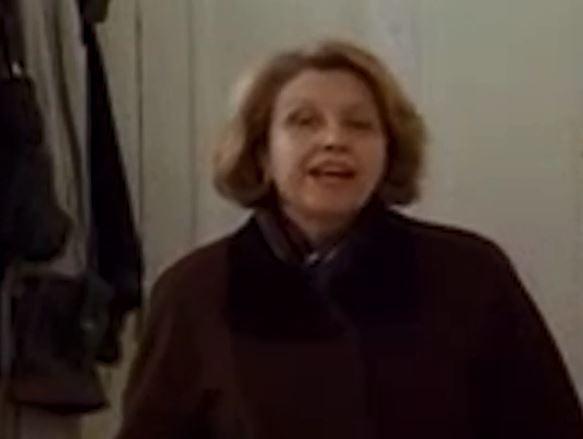 The 2003 film has been criticised over the years for only showing heterosexual relationships.

But it turns out the script DID include a homosexual romance between a stern headmistress, played by Coronation Street star Anne Reid, and her terminally-ill girlfriend, played by Rising Damp actress Frances de la Tour.

Reid's character was headmistress at the school that hosted the infamous nativity and was embroiled in a subplot with Emma Thompson's character's son.

Sadly the two female lovers were given the chop, meaning writer and director Curtis was forced to axe some pretty emotional scenes. 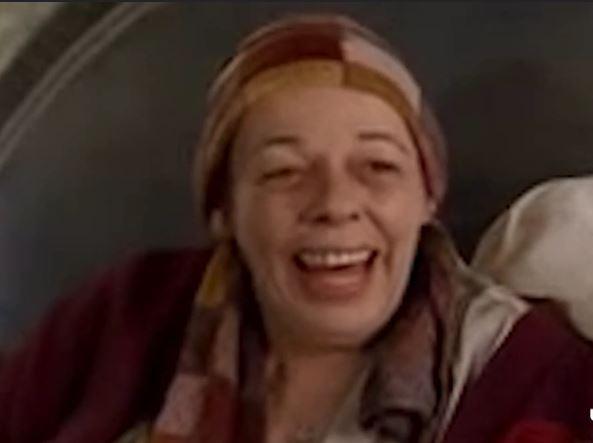 Speaking during an interview on the DVD extras, Curtis, 62, said: “The idea was meant to be that you just casually met this very sort of stern headmistress who you would just think, ‘There’s a stern headmistress’.

“And the idea was meant to be that later on in the film, 15 minutes later, we suddenly fell in with the headmistress and you realise that, no matter how unlikely it seems, that any character that you come across in life has their own complicated tale of love.”

The clip begins with Reid’s character arriving home from school and greeting her girlfriend, who is laid-up in bed.

The pair engage in light-hearted banter about their respective days before Reid leaves to prepare the dinner.

Later we see the couple in bed together, with Reid’s character comforting de la Tour’s as she coughs and splutters.

The scene then jumps to the school production, where Thompson’s character is addressing the crowd on behalf of the parents. 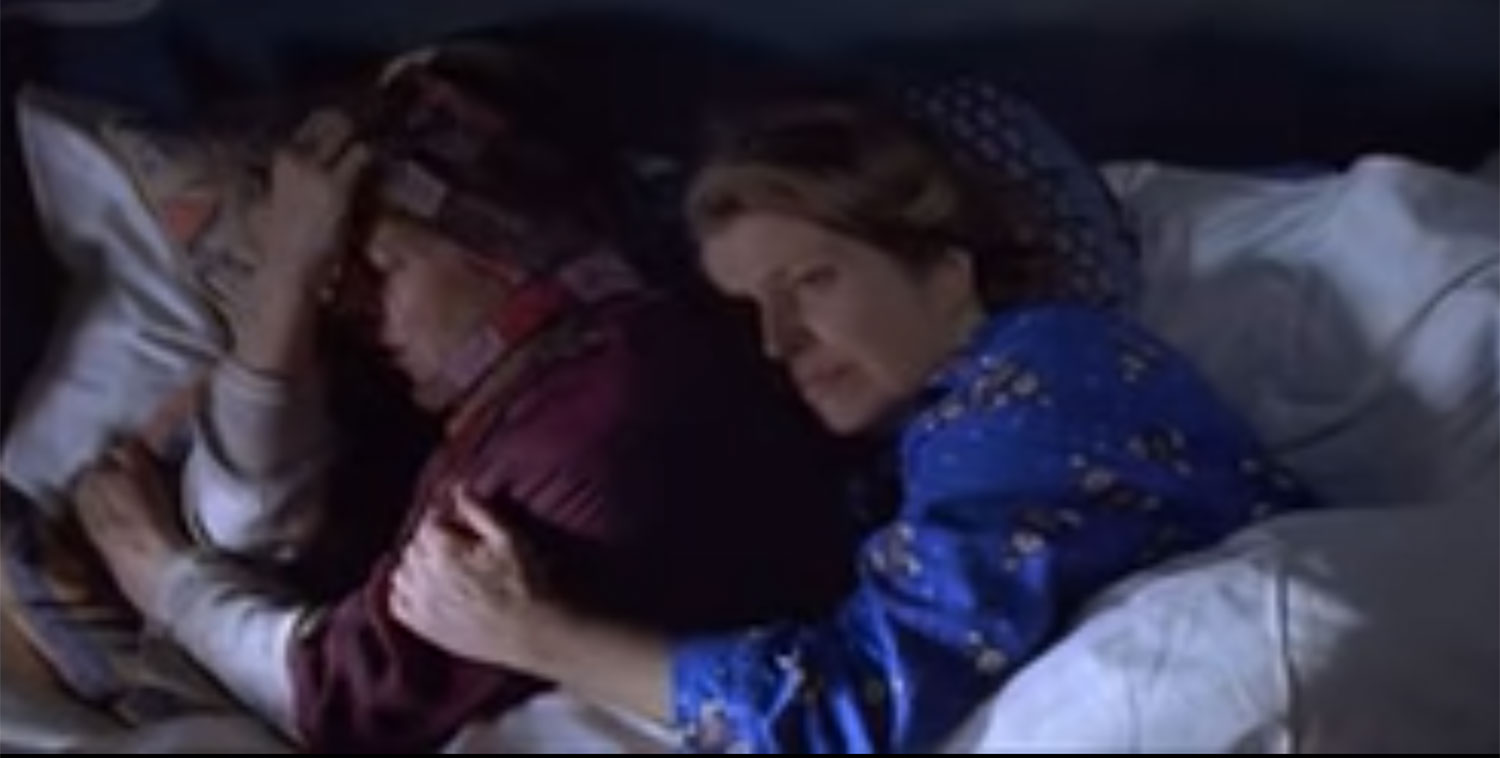 She praises the bravery of their headmistress who is there despite her "recent loss" as the camera cuts to Reid, wearing dark sunglasses presumably to hide her tears.

Thompson goes on: “Geraldine was a wonderful and wicked woman and sorrow is particularly hard at Christmas.”

Oh God, pass us the tissues. 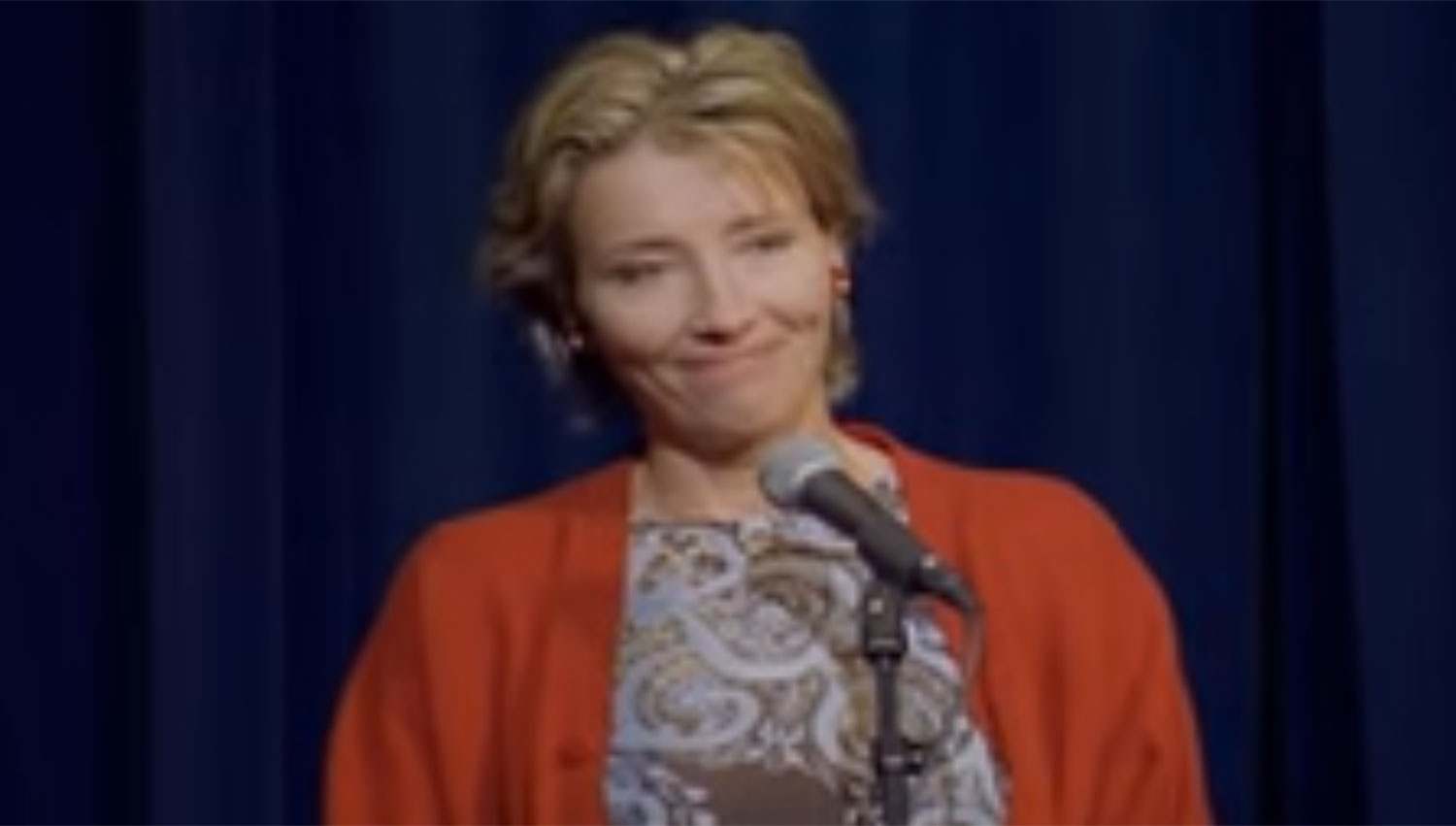 If you enjoyed this, here are some more Love Actually secrets – from why Rowan Atkinson took so long to wrap the necklace, to the star who was paid £3,333 per second.

And here's how you can watch Love Actually this Christmas.