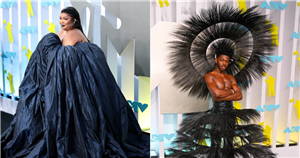 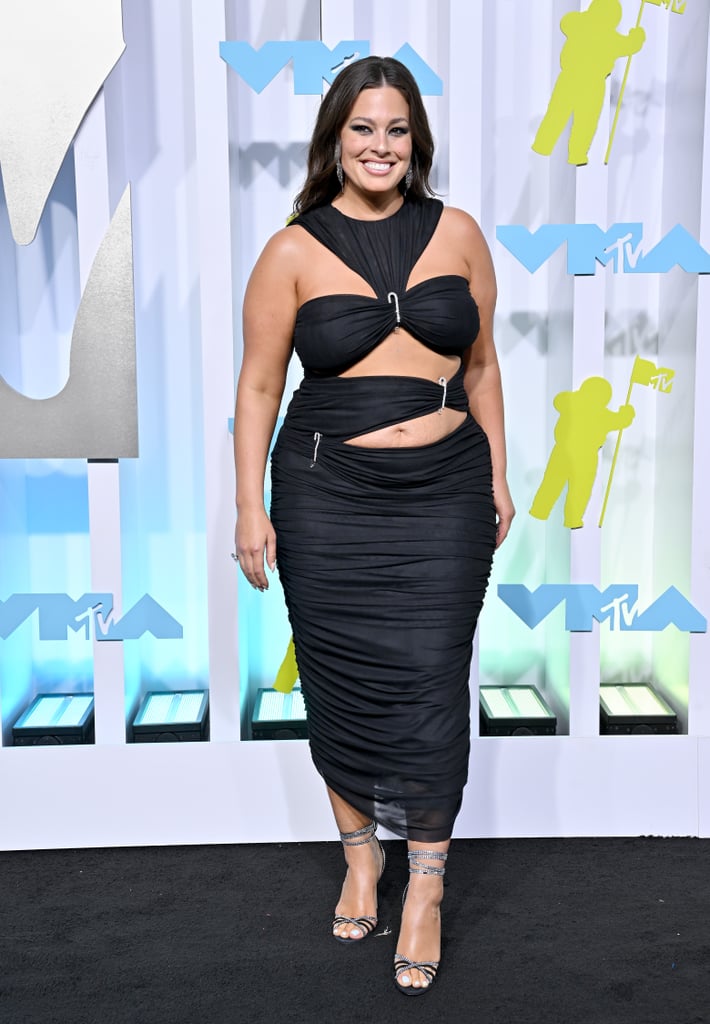 Lizzo, Lil Nas X, and Other Stars Who Wore Black to the VMAs

At the 2022 MTV VMAs on Aug. 28, a notable number of celebrities matched their looks to the black carpet. Lizzo in black Jean Paul Gaultier. Lil Nas X in black Harris Reed. Ashley Graham in black Houghton by Katharine Polk. The color had a dominating presence as stars embraced a dark palette in a series of edgy, fashion-forward, and elegant ensembles. Among the best dressed guests, Lizzo arguably took first place. The “About Damn Time” singer floated down the carpet in a voluminous silk taffeta masterpiece designed by Glenn Martens for Jean Paul Gaultier. The 34-year-old star recommitted to the theme later in the evening, taking the stage to accept the video for good award in another black ensemble by the designer. She donned a corset gown with sheer detailing along the front, sleeves, and skirt.

Meanwhile, Lil Nas X also received the black memo, making a boundary-pushing appearance in an intricate Harris Reed creation. He forewent a shirt in favor of a high-waist feather-trimmed tiered skirt and a heavy matching headpiece. Later, he took the stage in a black maxi dress with eye-popping, metal-trimmed cutouts throughout the bodice. Other stars on the same page included Graham, who proudly showed off her stretch marks in a black halter-neck cutout midi dress; Sofia Carson, who slipped into a stately Carolina Herrera gown with a voluminous cape; Lili Reinhart, who made an entrance in a lacy Fendi dress with sheer sleeves; and Mae Muller, who embraced a Matrix-inspired aesthetic in a strapless black Rick Owens leather dress.

Ahead, take a closer look at their outfits, and check out all the other stars who dressed in black.