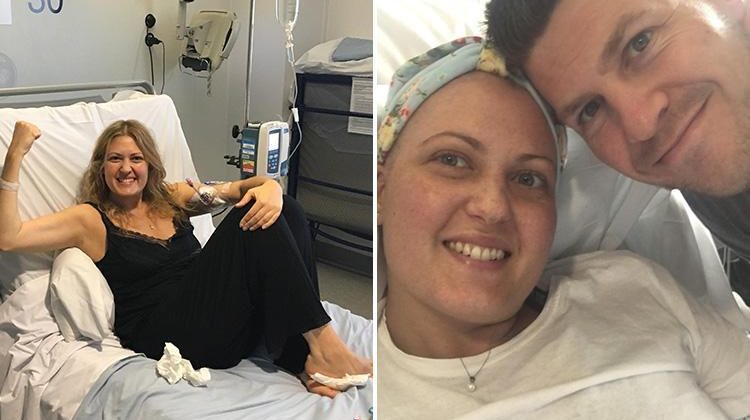 Little did she know that she'd actually been living with a particularly aggressive form of leukaemia. 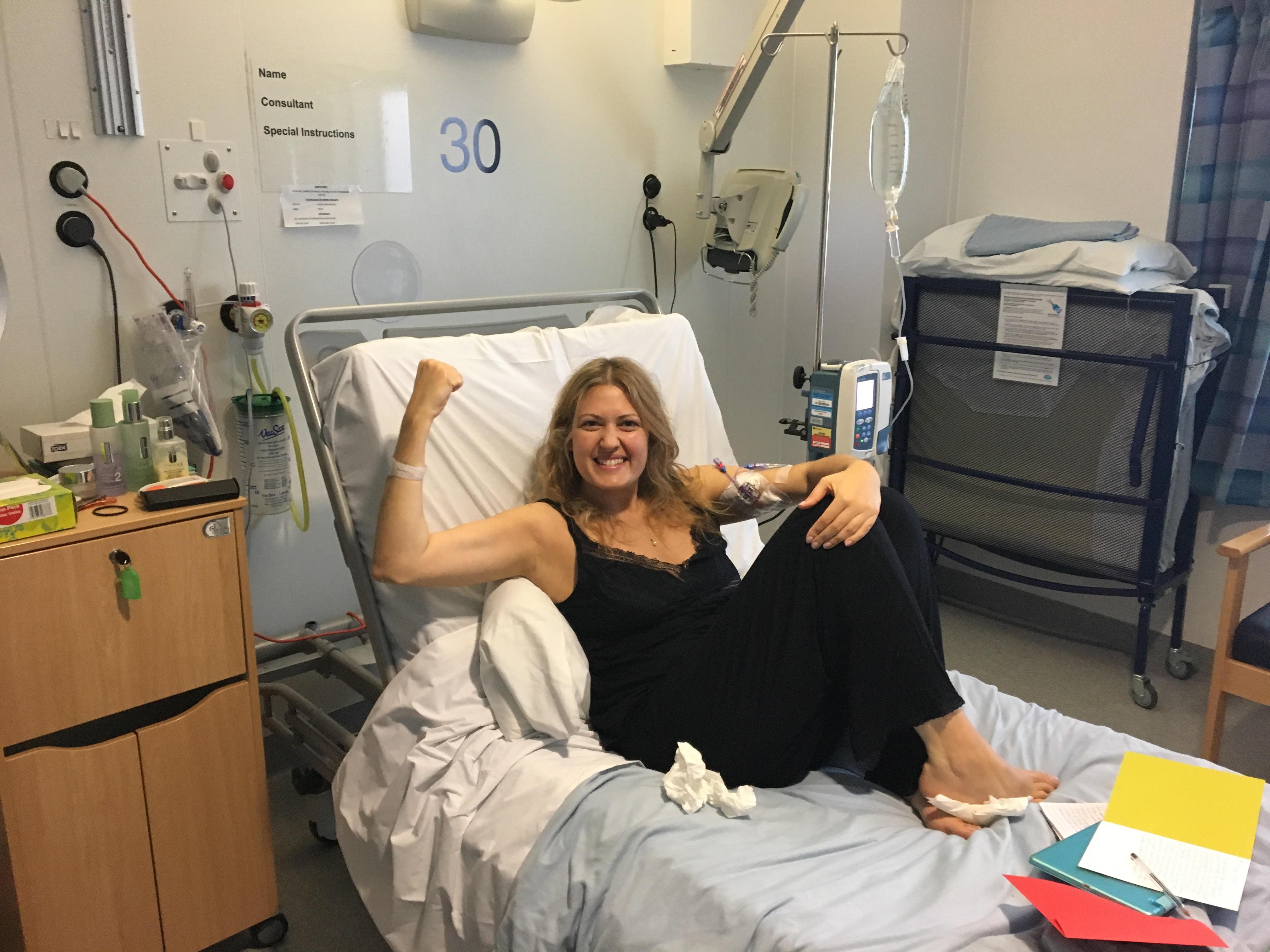 She was told that she could have a blood test if she wanted – but that it'd take more than two weeks before an appointment became available.

After using her company health insurance to get a private test, she discovered that she could have as little as one week to live unless she received urgent treatment for leukaemia…which would have proved too late had she waited on an NHS test.

Within hours, a private consultant broke the news that she had Acute Myeloid Leukaemia, and she was referred to the Queen Elizabeth Hospital for treatment.

Jenna had made tonnes of trips to the doctor with various symptoms, including bruising, lumps under her arms, sore gums and severe headaches. 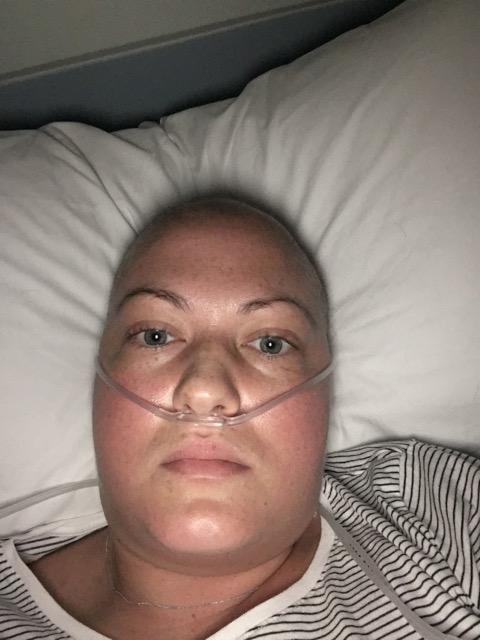 But none were taken seriously.

“I had recently come back from a holiday in Bali, and I had a gum infection that wouldn’t go away,” said the 34-year-old.

“I also had swollen glands and lumps under my arms, so I was concerned that I might have breast cancer.

“But when I went to the doctors, they said the gum infection had just spread to my lymph nodes, and gave me antibiotics. 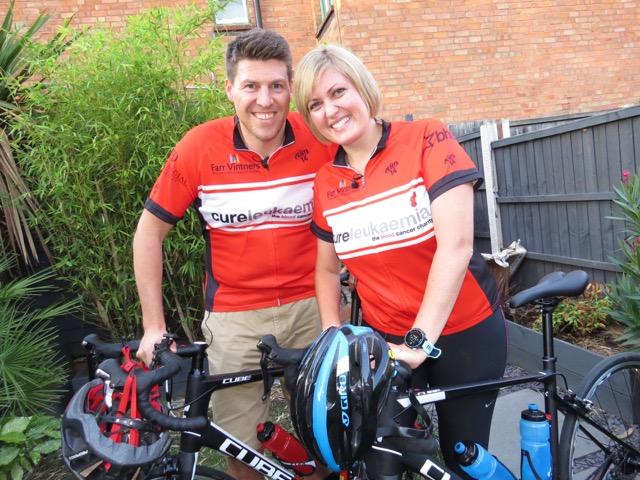 “He made me feel like I was being a hypochondriac.”

But when Jenna visited her dentist in July 2017, he was immediately concerned.

She was wearing a summer dress and he noticed bruising on her calves.

“He told me that he wanted me to get an appointment that day, and for the GP to call him afterwards,” she recalled.

“I’ve had that dentist for years, and I’d never had problems with my gums before. He was taking it so seriously that I knew I had to follow it up.”

It's a type of blood cancer that affects cells in the bone marrow and attacks the immune system.

As Jenna points out, part of the problem with people having their cases addressed in time is that there are no specific signs or symptoms that a doctor can use without any lab tests.

However, once your bone marrow becomes full of leukaemia cells, it stops being able to produce the number of white blood cells it needs to function. That means that your body is no longer able to fight off infection

And that can lead to:

There's no obvious cause.

Yet, when she went back to her GP, she was told that she was giving him "too many symptoms for a ten-minute consultation".

After refusing to phone her dentist, he then told her that she'd have to wait a fortnight to have any tests conducted.

Jenna's mum had previously had a cancer scare a few months before so with the illness on her mind, she took herself to the BMI Priory Hospital in Edgbaston herself to be tested.

By lunchtime, the Priory had faxed her results to her GP who rang her to tell her that her "blood results were very irregular".

Soon after, she was told by a consultant haematologist at the Priory that she had AML, an aggressive form of blood cancer – and that she'd had it for up to four months.

She said: “They told me that if I hadn’t started chemotherapy within a few days, then I could have been dead within as little as a week.

“Despite already being in hospital having been diagnosed, two-and-a-half weeks later I got a call from the GP surgery saying they could no longer do my blood test, as the nurse was sick.” 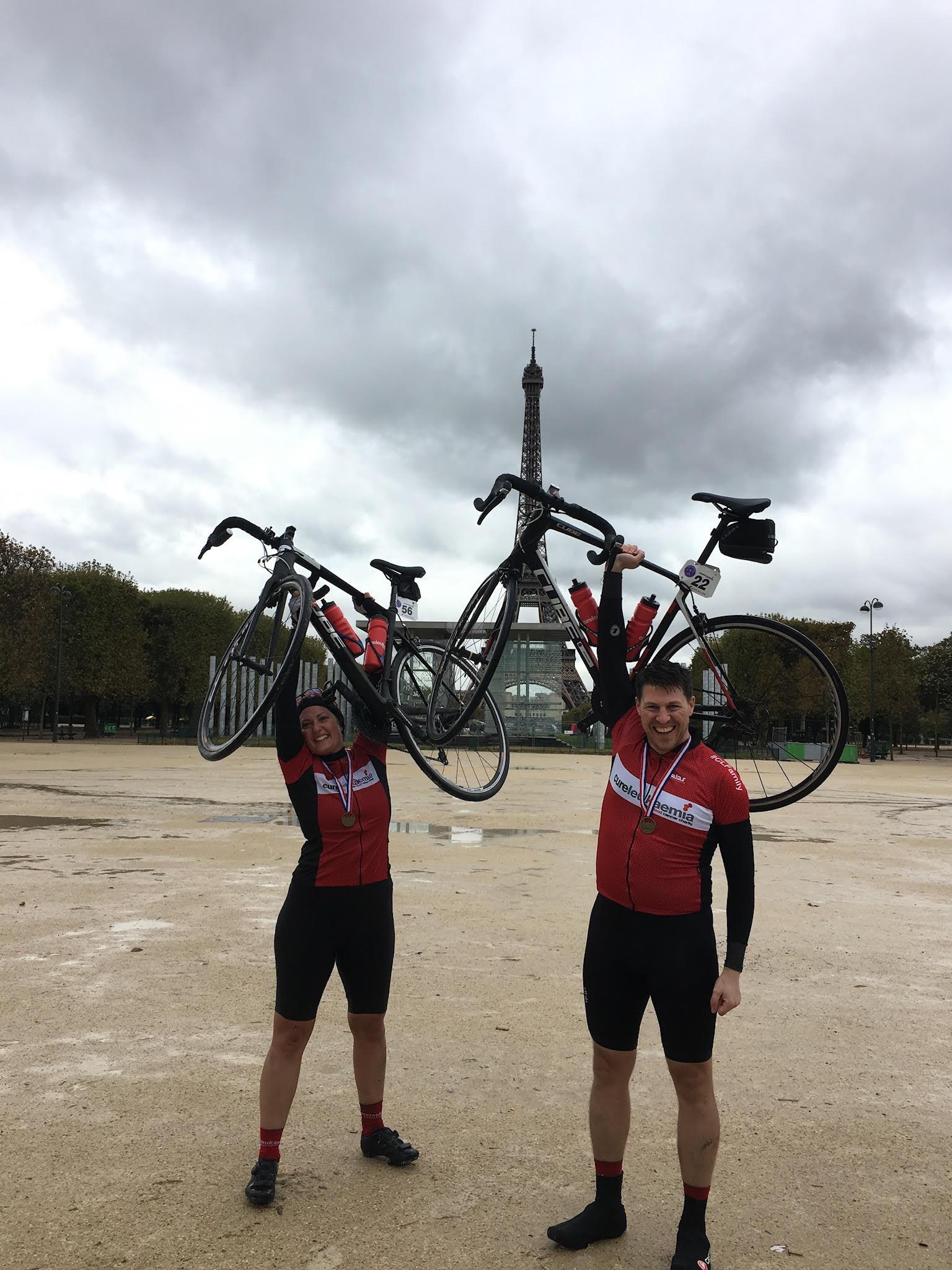 “I most likely would have been dead by then.”

For the next seven months, Jenna endured four rounds of gruelling chemo at the Queen Elizabeth Hospital where she had to stay in an isolation ward because her immune system was so weak.

Now, almost 18 months on, she's in remission, although she still has to undergo painful bone marrow biopsies every three months.

"There is no doubt that I would be dead if I had not had that blood test done privately,” she said.

Although she says that she owes the NHS her life, despite the ever-growing pressure it's under, Jenna says that GP training is inadequate. 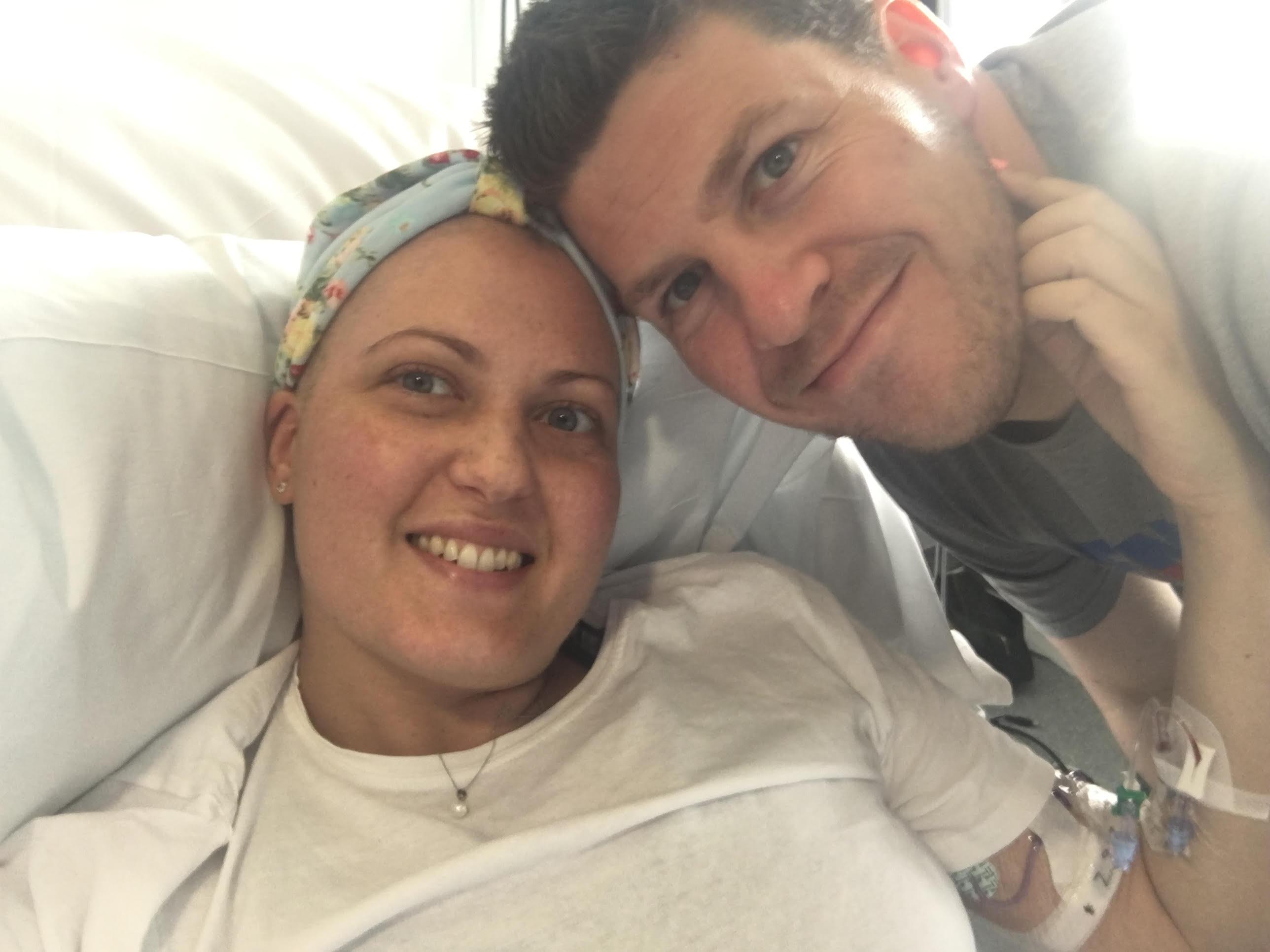 “That is both terrifying and unfair in equal measure. It simply cannot be right that the only reason I am here now is thanks to the private healthcare I receive through my employer and that is why I am determined to help raise awareness.

"The doctor did not see the signs of leukaemia whereas my dentist did. I have seen this in the news a lot recently, tragically with Simon Thomas’s wife and also a young lady also from the Midlands with a scarily similar story to mine.

"I don’t think this is purely coincidence, so we must stop it happening."

The problem, she believes, is that blood cancer symptoms don't manifest themselves as obviously as some other cancers.

“My GP simply didn’t spot the signs or share my concerns, but I knew something was wrong and so persisted that I needed a blood test, which I had to have privately due to the long wait on the NHS, and even that appointment was cancelled.

“It terrifies me to think how many other patients are out there in a similar position to me right now, and who don’t have the means to seek private healthcare.

“That is why I am so keen to share my story in the hope that the symptoms of blood cancer are more widely known.”