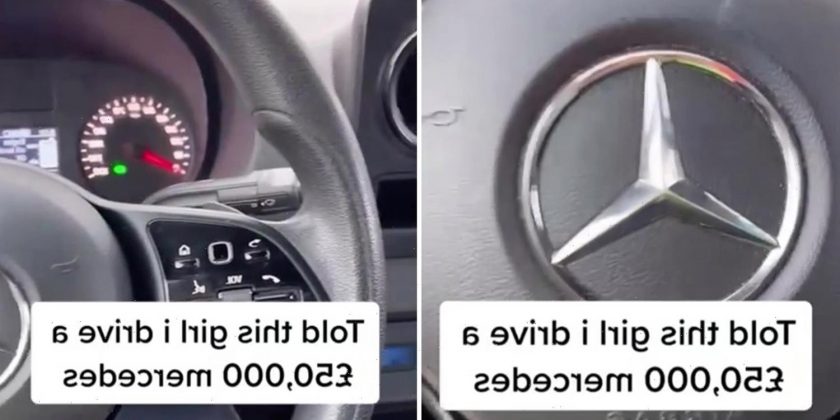 A LAD left his girlfriend fuming after he told her that he drives a £50,000 Mercedes, only to collect her in something very different.

Rhys Stewart shared a video of his hot wheels on TikTok where it has since received over 1.4 million views. 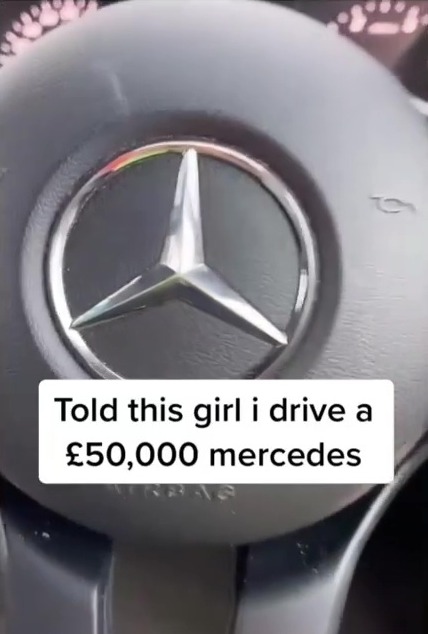 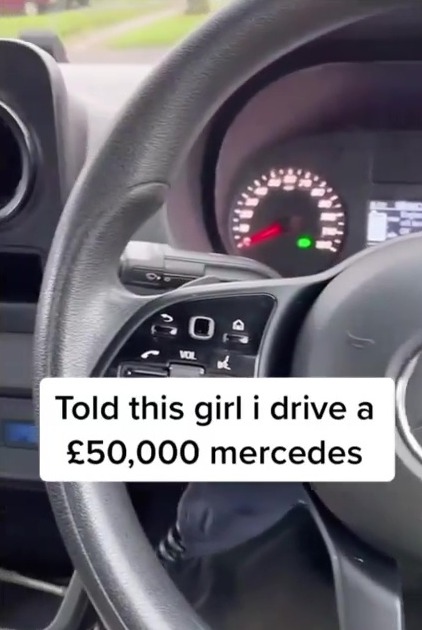 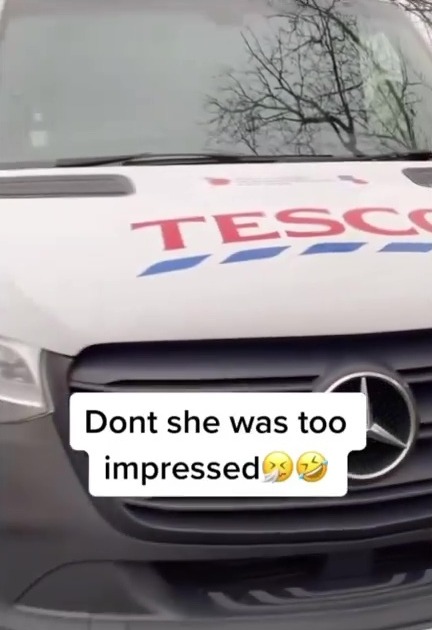 The video begins showing the steering wheel of the vehicle which is indeed Mercedes branded.

The view then shifts to the bumper of the car, again embossed with the Mercedes logo before panning out to reveal the exterior of Rhys’ vehicle – a Tesco delivery van.

Rhys added: “Don’t think she was too impressed.”

“Comes with a chiller so she should be happy,” said another, while a third wrote, “To be fair you weren’t lying it’s a Mercedes!”

Rhys later joked that at least he had “plenty of food” when he did pick her up for a date.