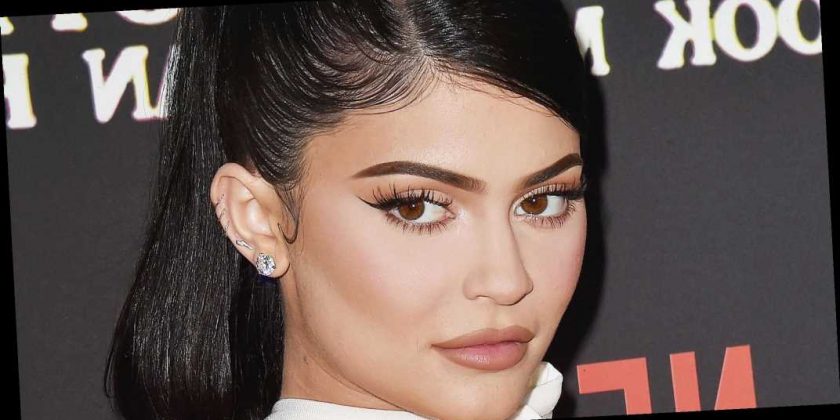 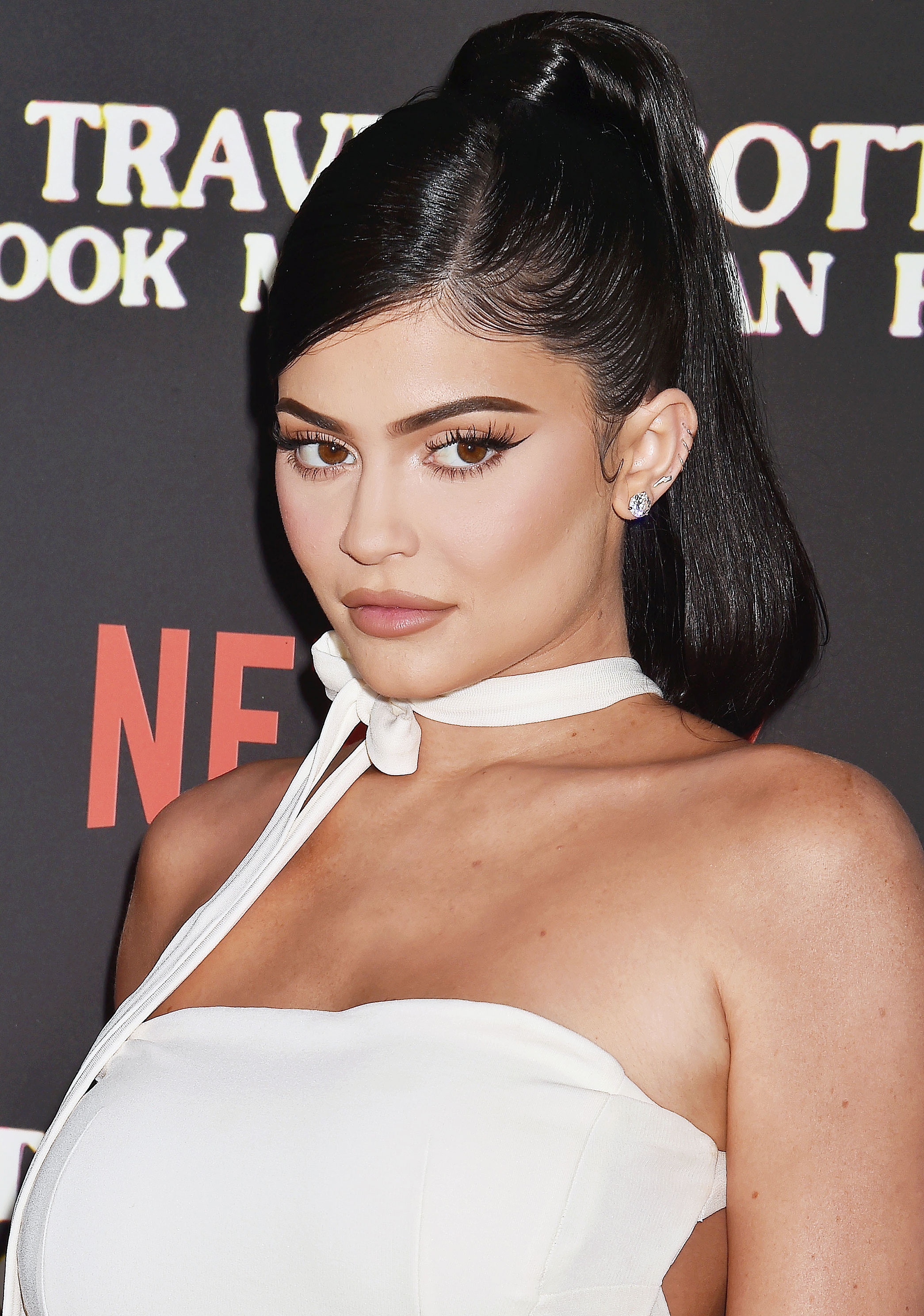 As we approach the New Year, Kylie Jenner has been getting reflective. The Kylie Cosmetics founder took to her brand’s Instagram feed to share nine of her favorite “glam moments” of 2019.

All the Times Kylie Jenner Matched Outfits to People, Cars and Other Surroundings

The lineup of looks isn’t exactly surprising since they’re all so iconic. For example, the first picture is a selfie from her holiday collection shoot, featuring “big sexy bed head hair” by wig maker César DeLeön Ramirêz and red-toned makeup by Ariel Tejada.

Next up was an image from a photoshoot in January. The lip kit mastermind donned a metallic bodycon dress and showed off a bold cat-eye and a messy up-do.

Photos 3, 4 and 5 feature the young mom experimenting with bright shades of makeup. She an easy look consisting of a pop of pink in her inner corner and a difficult duo-toned eye look made up of light green and hot pink shades. Photo 5 shows the reality star wearing a mix of pastel shades on her eyes with well-defined lashes and lip gloss. 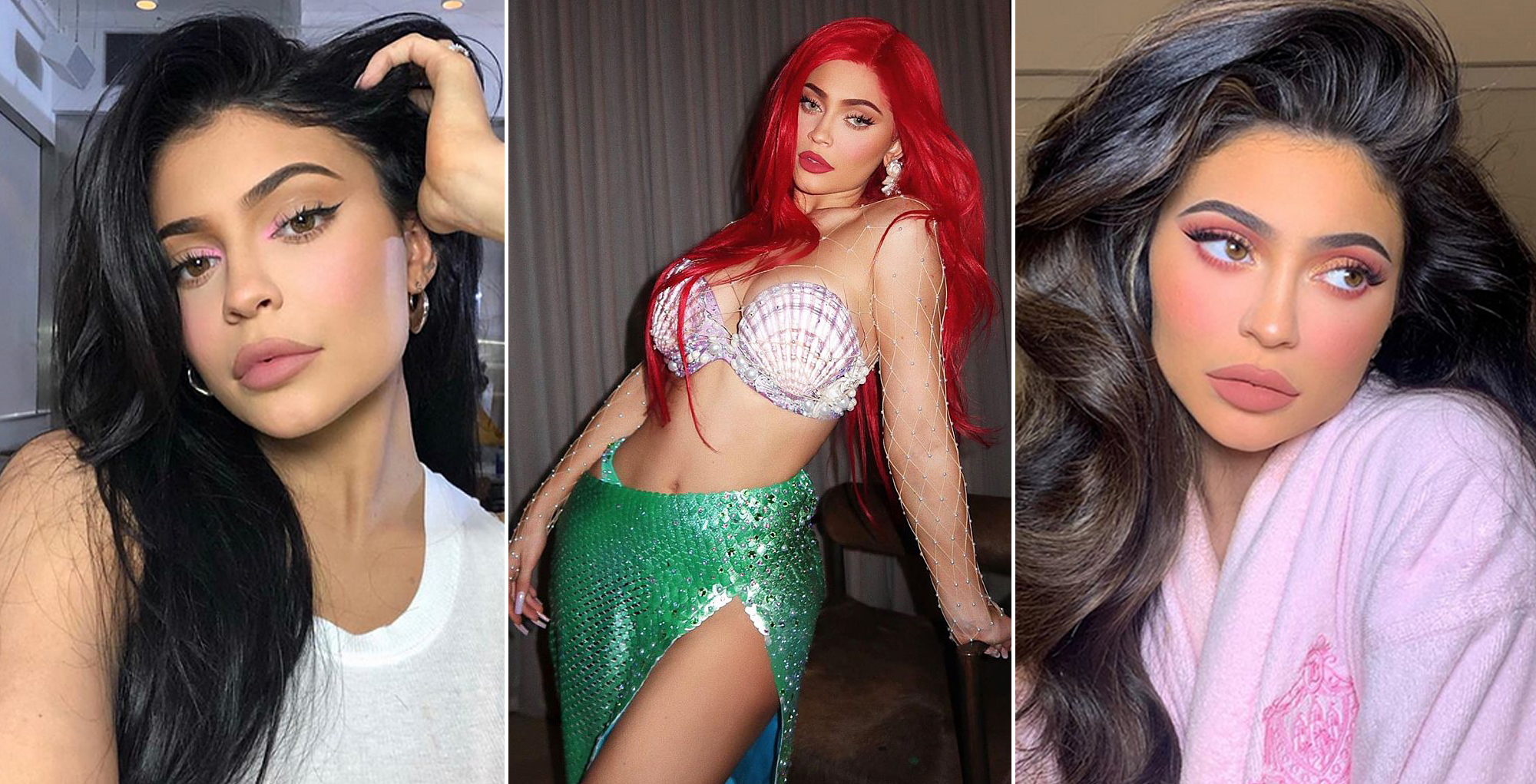 And it’s no surprise that two of Jenner’s Halloween costumes made their way into the mix. She selected her “grown up little mermaid” ensemble, which called for a bright red wig, lipstick to match and green colored contacts. The makeup expert also chose her Marilyn Monroe look, which makes sense, since she was transformed into a spitting image of the American icon.

The final photo in the series is another from her holiday collection shoot. In the pic, she sports a head-to-toe monochromatic red look, plus the ultimate finishing touch: a big red bow on her head.

Fans couldn’t help but take to the comments section, especially since the caption encourages followers to pick their favorite. One user wrote, “Pink inner corner, for sure. That became a crazy influence on makeup.” Another couldn’t help but express their love for the Marilyn-inspired look: “Love all, but the white wig is 💣.”

One loyal follower admitted defeat and said, “I can’t pick, they’re all so stunning 🤩💗✨.”