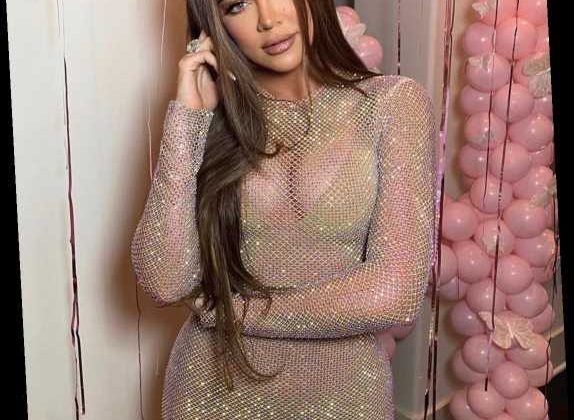 Khloé Kardashian is not backing down from her haters.

The reality star, 36, clapped back at an Instagram troll on Wednesday who criticized Kardashian's appearance in a sweet photo she posted with daughter True Thompson, 2.

In the photo, Kardashian — donning a dark brunette blunt bob hairstyle — posed alongside True, who smiled sweetly for the mother-daughter shot.

"Who is that on the right?" an Instagram user wrote in the comments section, referring to the Good American founder.

"Your new step mother. Be nice or get grounded," Kardashian clapped back.

Despite the critical comment, Kardashian also received plenty of love from family and friends, including from mom Kris Jenner and sister Kim Kardashian West, who commented on how big True is getting, to which Khloé replied, "I know." After Kardashian debuted her new hair color on Instagram, many fans were quick to call her out for appearing to have had help from her colorist while Californians were still under a stay-at-home mandate and hair salons were closed due to coronavirus.

“The photo was taken a while ago,” the insider said at the time.

Kardashian's longtime colorist Tracey Cunningham, who took her from platinum to bronde, also confirmed that the reality star's color change was a throwback.

"It has faded a bit cause we did it awhile ago and I love it!" Cunningham wrote on Instagram alongside a breakdown of Kardashian's exact Redken color formula. 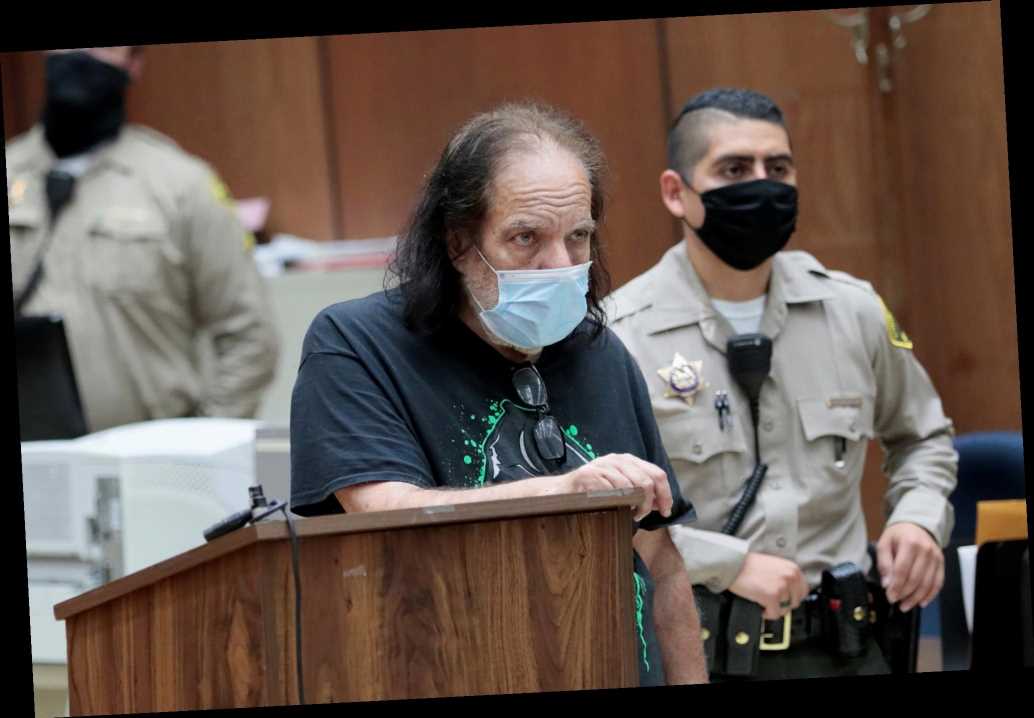 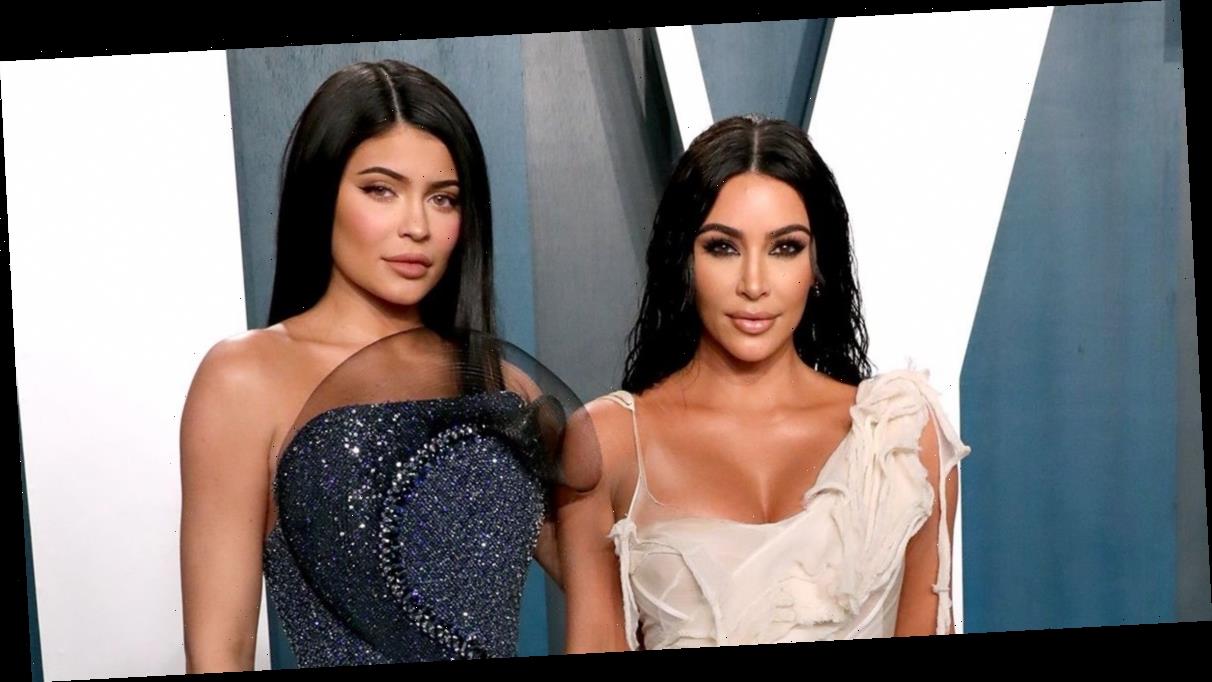