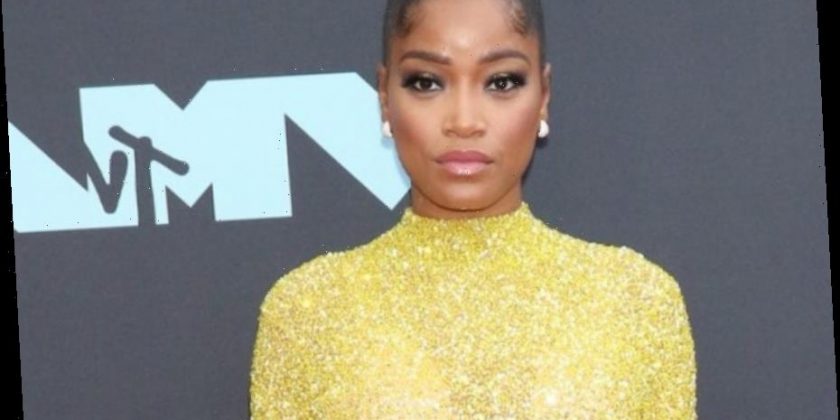 The current state of the world has made the entertainment business adjust to new COVID-19 restrictions. With that being said, the show must go on and awards shows are sticking to schedule, but with a whole new look.

This Sunday, MTV’s Video Music Awards are set to take place with actress Keke Palmer set to host. The self-proclaimed millennial diva said earlier this week that because she’s not new to this (she’s true to it), she’s ready to go despite the adjustments.

“Because I have been doing so much hosting stuff, I was ready as far as the creative went,” Palmer told ESSENCE when asked how she prepped for the awards show amid a pandemic.

Scheduled to air live at 8 p.m. from different locations across all five boroughs in New York City, the VMAs is the first in-person awards show since COVID-19. The BET Awards, on its sister Viacom network, opted to pull off a virtual affair.

“Outside of the creative, was a newer task. In regards to COVID, I couldn’t see my choreographer up close and personal. We had to zoom,” Palmer explained. “Those were some of the challenges that I was like, OK, here we go.”

If there’s one thing we know about Palmer, it’s that she always bring the looks. And for the VMAs she confirmed to expect nothing but glam.

“I worked with a young woman named Mel. We met on the set at Refinery 29, and I also [worked with] my stylist Michael [Benyamin], who I’ve worked with for many years,” she said. “I worked with them both to ensure that we got some really great, awesome looksto showcase many different facets of fashion.”

The awards show isn’t Palmer’s only new project. She has joined the cast of the Proud Family reboot The Proud Family: Louder and Prouder. Palmer will be the voice of Maya Leibowitz-Jenkins, a teenage activist. She also recently released a sexy new single called “Snack.”

The MTV VMAs, which will feature performances by The Weeknd, Doja Cat, Black Eyed Peas, among others, airs Sunday at 8 p.m. ET.