IT seems a teenage Kate Middleton always knew she was destined to marry a prince – and indicated to school friends she wanted to "save herself" for someone special.

The Duchess of Cambridge also shared her first kiss with a best mate's older brother while studying at the exclusive Marlborough College. 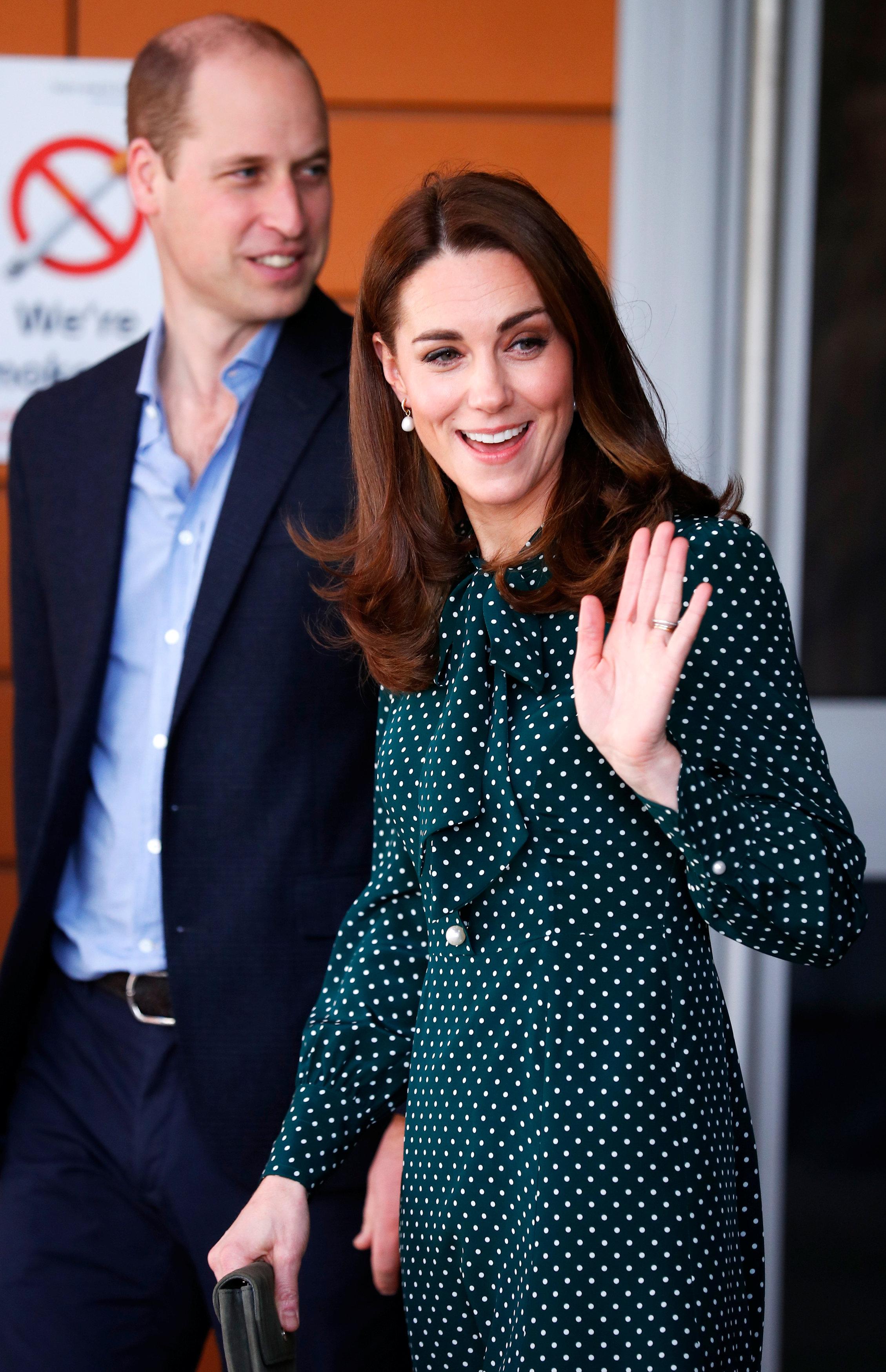 As Kate's school-day romance comes to light, the Daily Mail was told by one of her friends at the time that she was keen to "save herself" during sixth form, when so many of her classmates were in relationships.

While she didn't say exactly who for, the now 36-year-old mum-of-three would hint to pals that she fancied Prince William, who was then attending Eton College.

They recalled: "‘We would sit around talking about all the boys at school we fancied but Catherine would always say: 'I don’t like any of them. They’re all a bit of rough.'

"Then she would joke: 'There’s no one quite like William.' She always said: 'I bet he’s really kind. You can tell by just looking at him.'" 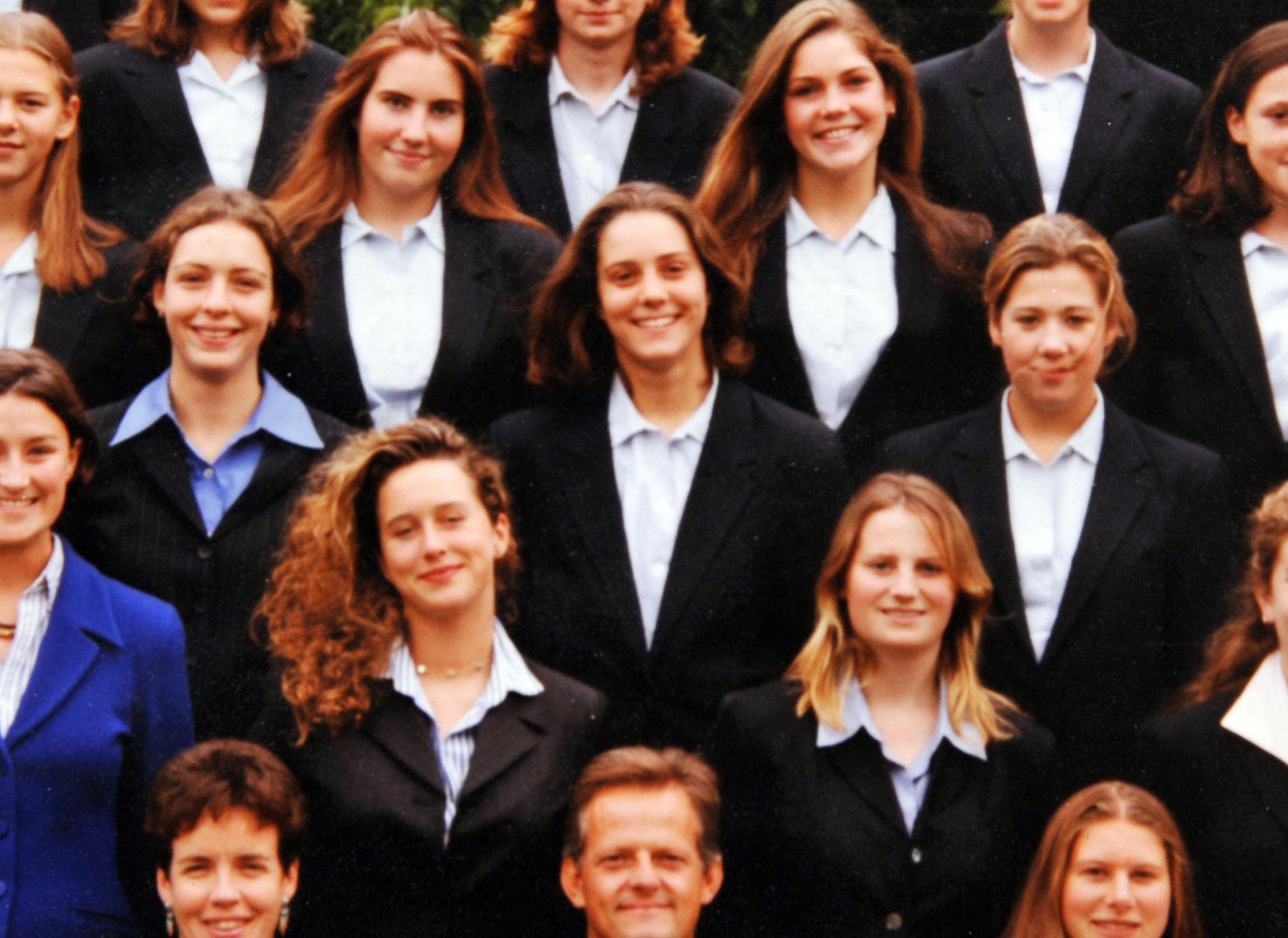 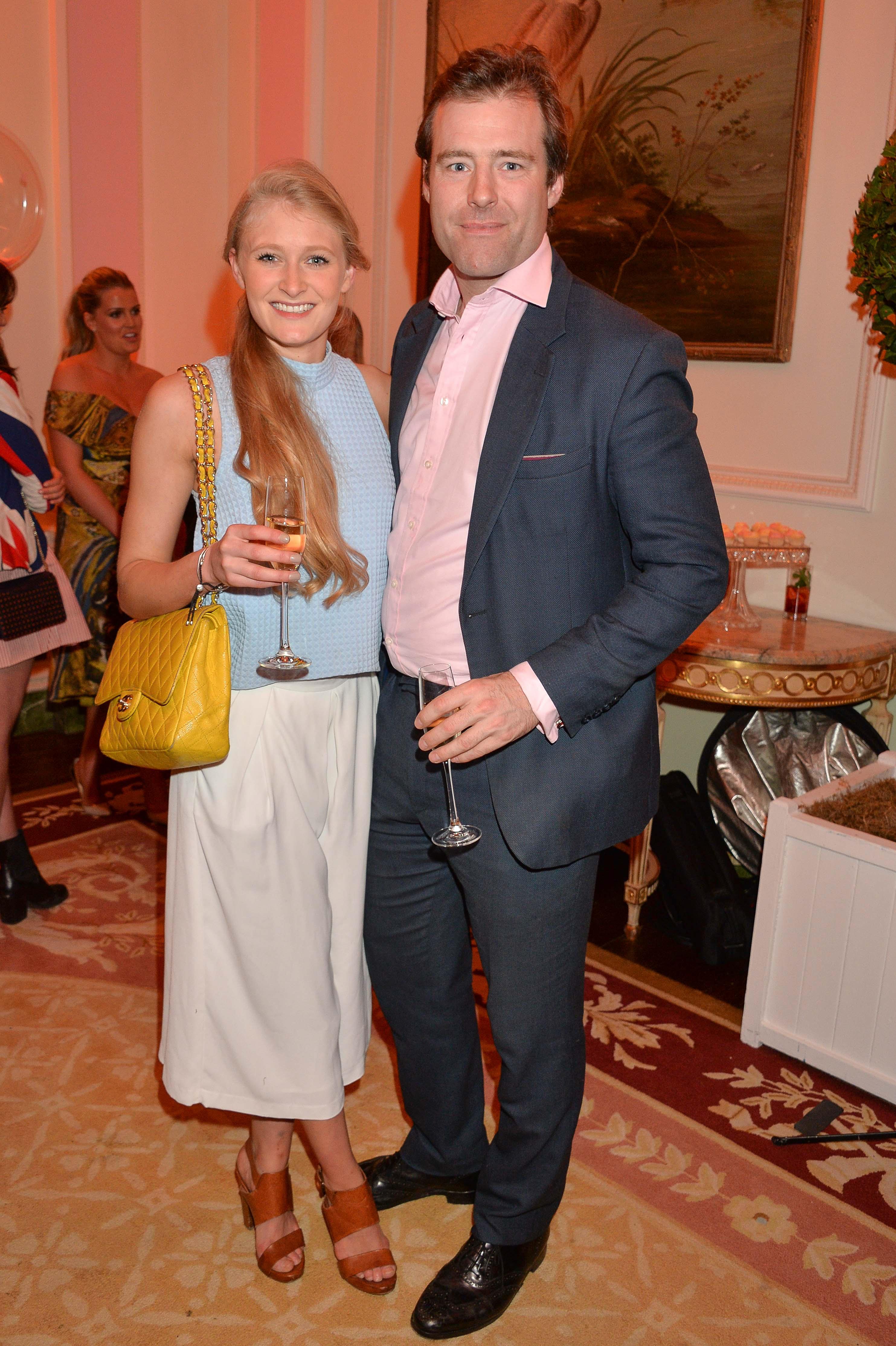 The details of Kate's first kiss have also been revealed.

It has been reported that she locked lips with Woody St John Webster during her time at Marlborough, between 1996 and 2000.

He was the older brother of her best friend Alice, who she was joint captain of the tennis team with.

Woody went on to study geology at the University of Edinburgh – the same university as Kate's sister Pippa – before co-founding tuition agency Bright Young Things. 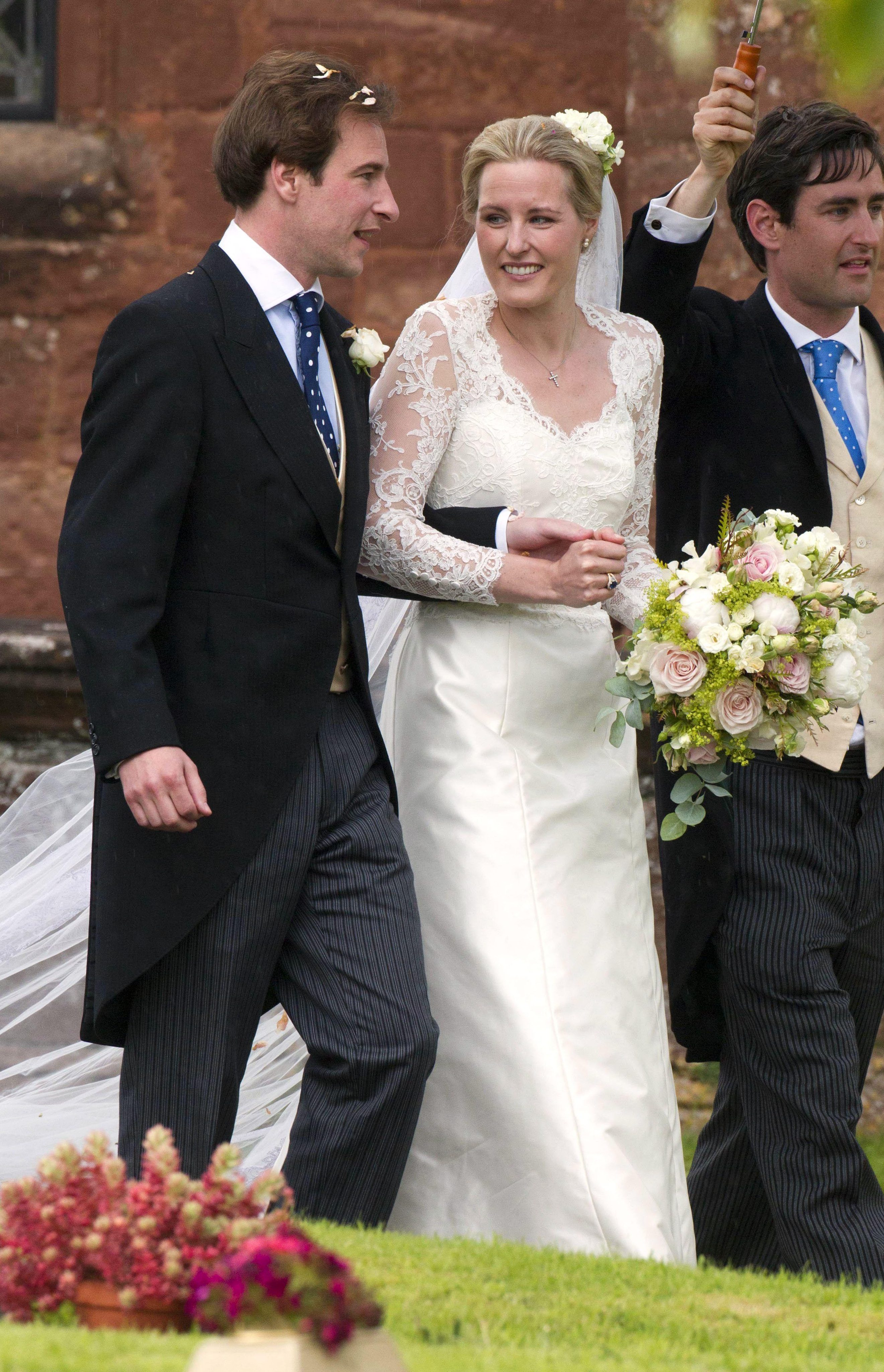 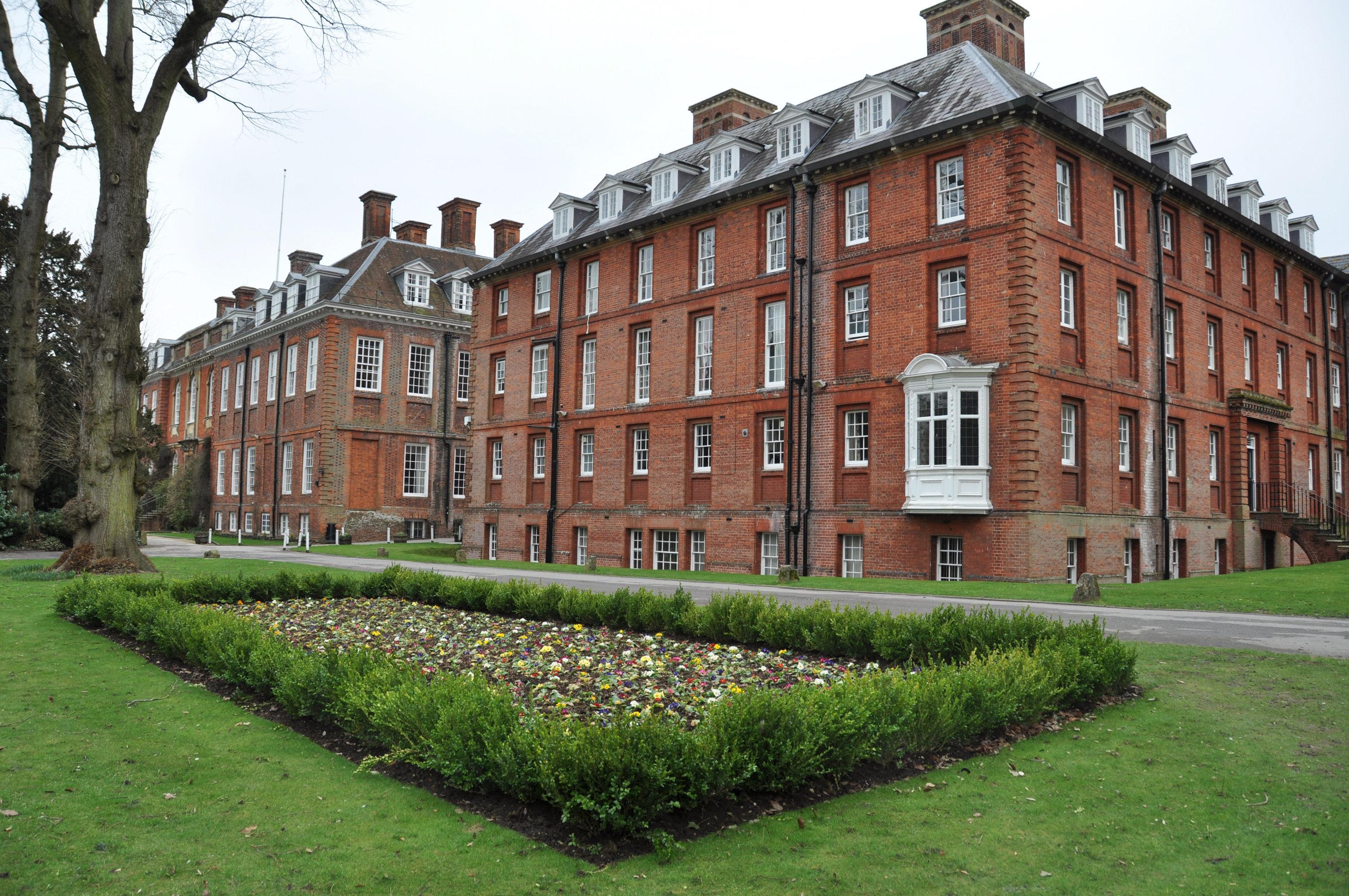 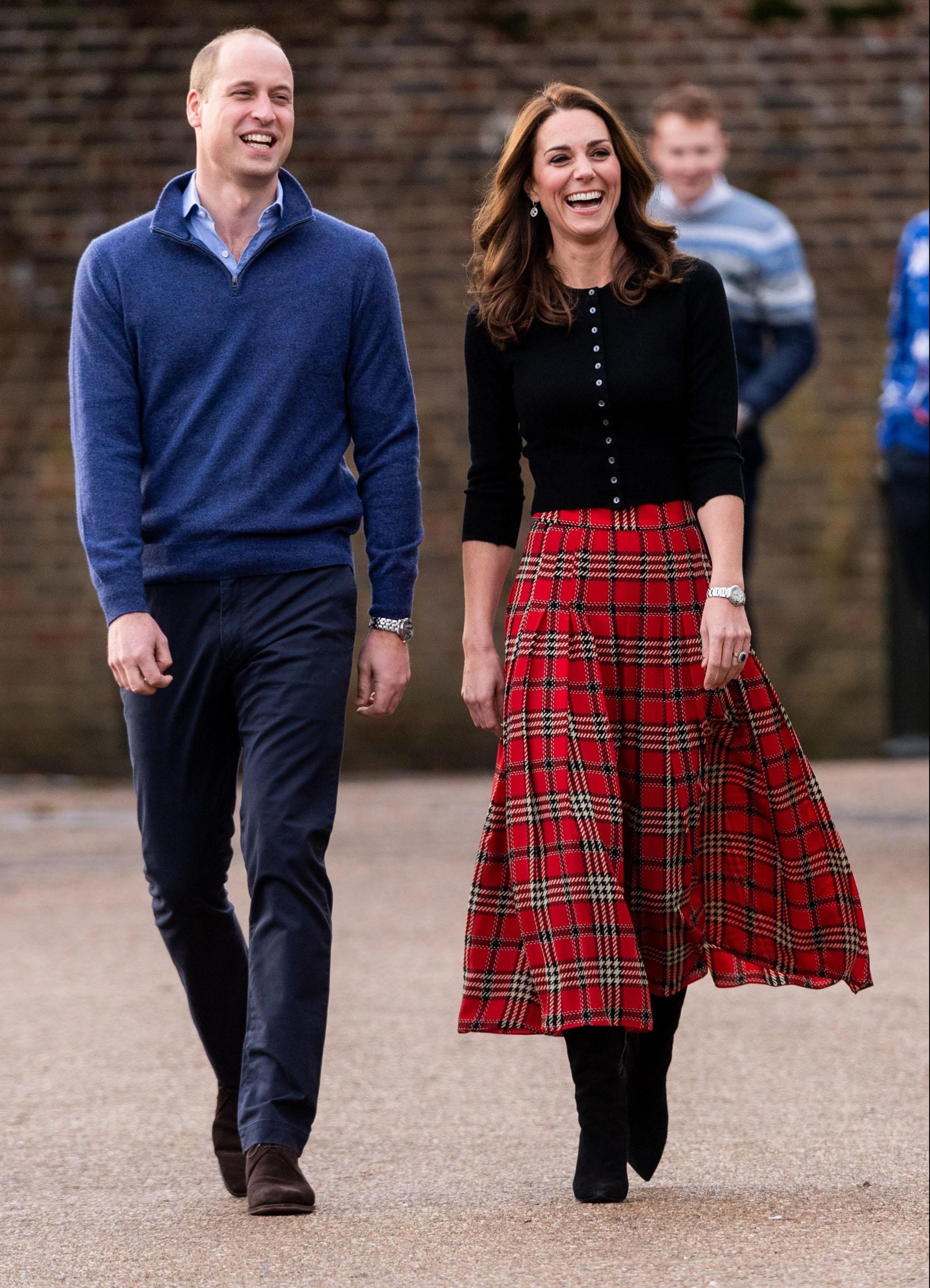 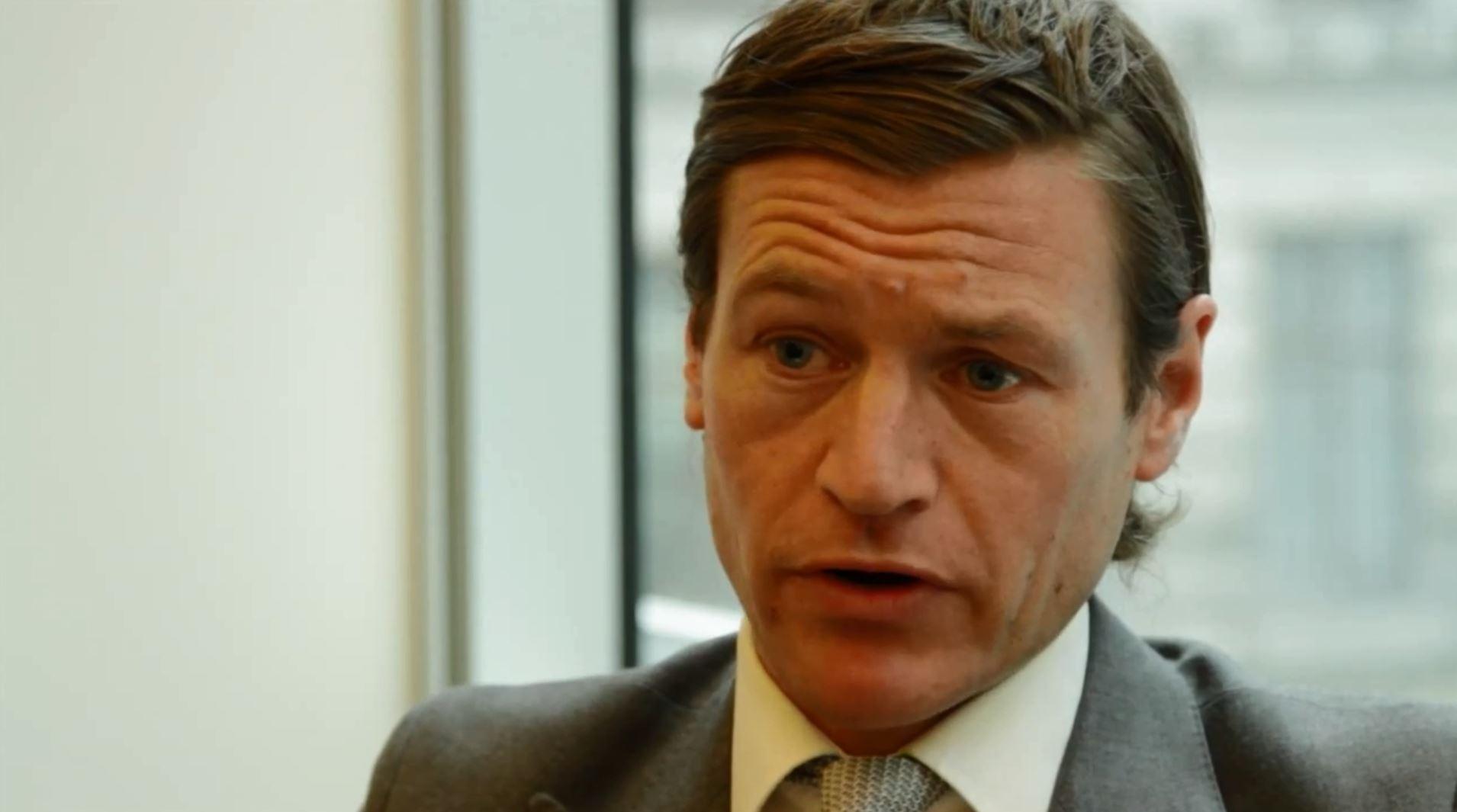 It seems the kiss with Woody failed to lead to anything serious.

Shortly after the fling the Duchess got together with her first proper boyfriend, Harry Blakelock.

He played hockey, like Kate, and was also captain of the rugby team.

Their romance fizzled out when Harry left Marlborough and went on a gap year, leaving her "heartbroken".

The Duchess met and started to date William when they were studying together at the University of St Andrews. They married in 2011 and went on to have children Prince George, Princess Charlotte and Prince Louis.

We recently revealed the awkward moment the young prince was asked about their 2007 split.

A royal expert claimed that Kate's family was to blame for the brief break-up.