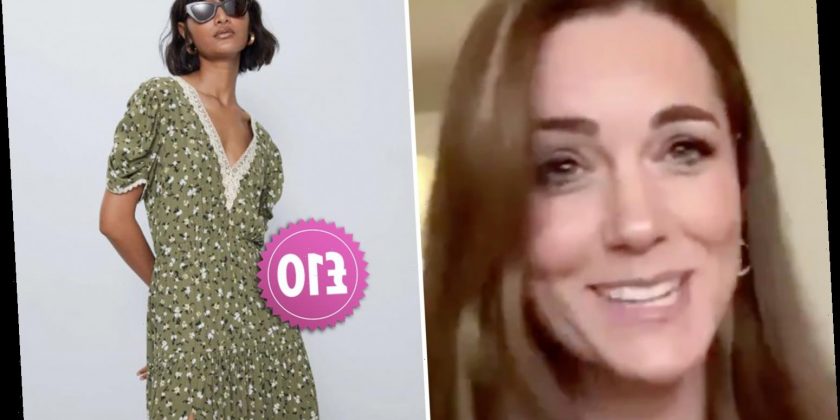 SHE may have access to some of the world's top designers – but that doesn't stop Kate Middleton from nabbing a high street bargain from time to time.

Earlier this week, the Duchess of Cambridge appeared on a Zoom call with five judges from her Hold Still photography competition – and looked sensational in a bargain Zara frock. 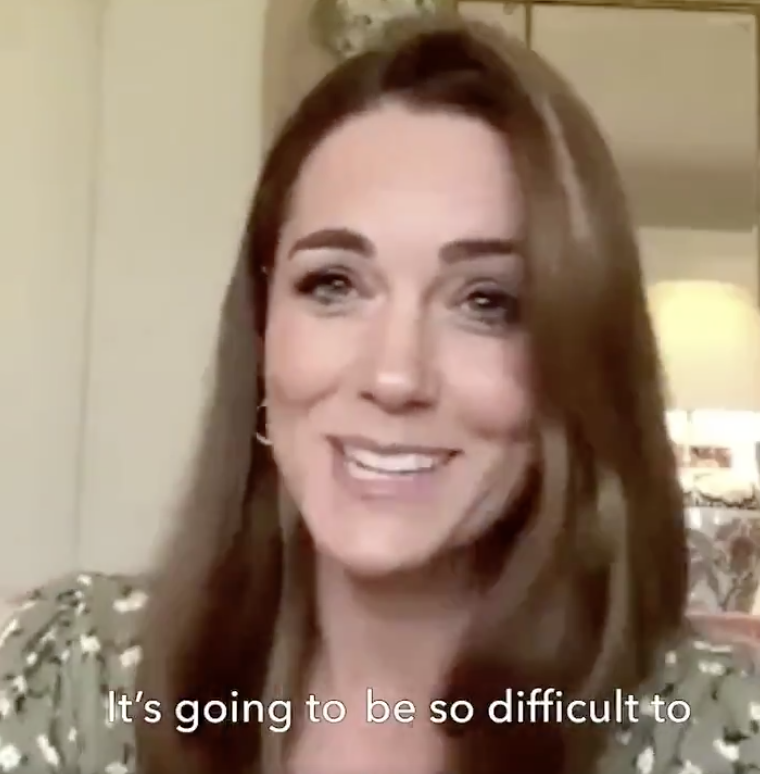 Showing off the statement ruffled sleeves,, this long green floral print dress has a pretty lace neckline and chic slit in the skirt.

What's more, the Duchess bagged a mean bargain as the trendy Zara dress was originally £50 – but was reduced to just £9.99 in the sale.

In true Duchess style, Kate styled her hair sleek and straight and paired the frock with some pretty silver earrings.

And this isn't the first time the mum-of-three has donned a Zara dress during a royal engagement – earlier this year, Kate looked sensational in a £15 black-and-white frock from the brand during a trip to Bedford with Prince William. 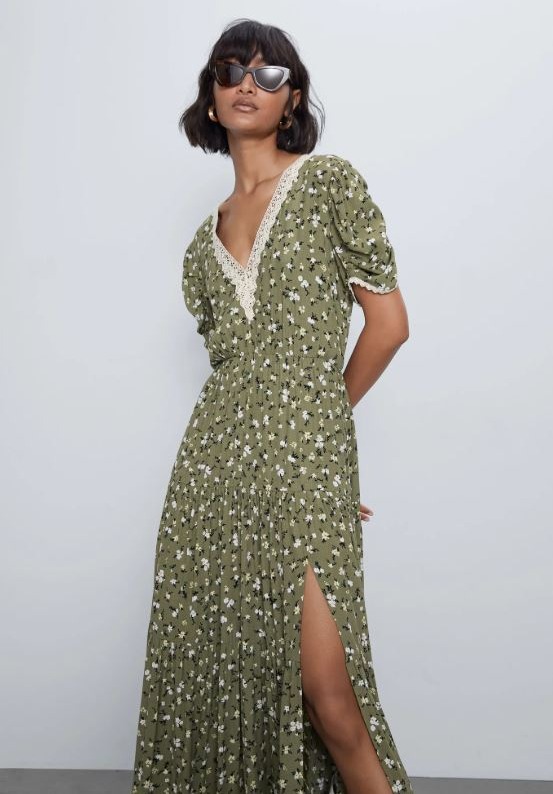 During the call, Kate announced that over 31,000 images were submitted as part of the nation-wide contest – and now the top 100 images have been selected by Kate and a panel of judges.

From an NHS worker pictured on a well-earned break to a little boy relieving himself in his mum's garden, the final 100 photos will now go on display at the National Portrait Gallery – which is one of Kate's patronages.

As she announced the final 100 images had been selected, Kate said: "I've been so overwhelmed by the public's response to Hold Still, the quality of the images has been extraordinary, and the poignancy and the stories behind the images have been equally as moving as well.

"So I wanted to say a huge thank you to everyone who has entered and taken part. And a big thank you to my fellow judges. I hugely appreciate the time and dedication that they have shown towards the project."

For more bargain fashion finds, this thrifty mum-of-two wore a 10p dress she found in her local charity shop to swanky black-tie event.

Plus shoppers are snapping up massive DW Sports sales hauls – including £361 of Nike trainers & Adidas tracksuits for £45.