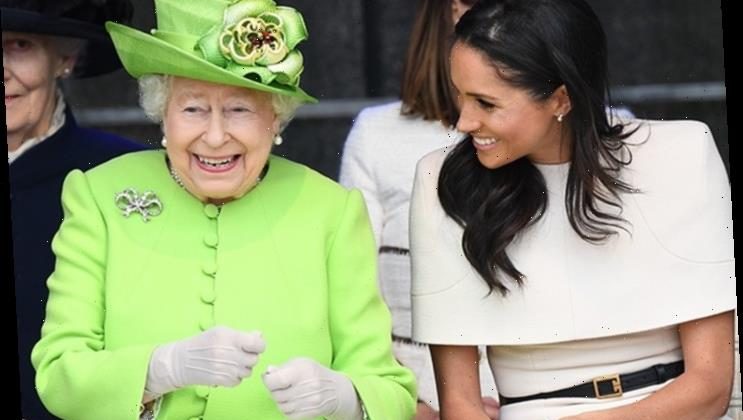 KATE Middleton is said to still be waiting for a very special travel honour bestowed by the Queen – which Meghan Markle enjoyed just weeks after getting married.

Despite being part of the inner circle of The Firm, it’s thought the Duchess of Cambridge is yet to ride the Royal Train. 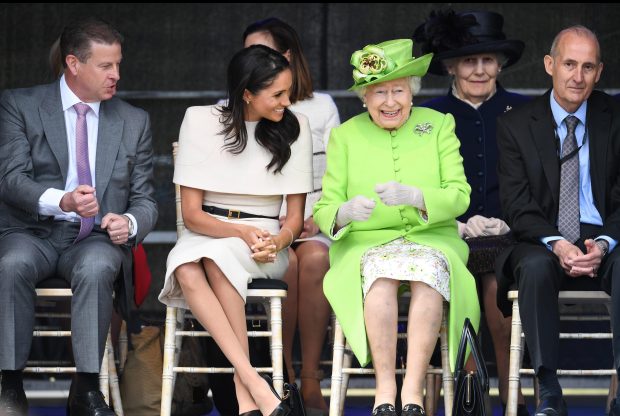 The locomotive is reserved for only the most senior royals, including the Queen, Prince Charles and Camilla, the Duchess of Cornwall.

While it’s believed Prince William, 38, may have ridden it, it seems Kate, 38, is still waiting for an invitation – despite being a royal for nine years.

Her lengthy wait is in stark contrast to Meghan, 39, who was given the honour of riding the train just weeks after marrying Prince Harry, 36, who is also thought to not have taken the train, Town and Country reported.

The Sun’s Emily Andrews explains: “The Royal Train is actually only for the foremost senior members of the royal family. 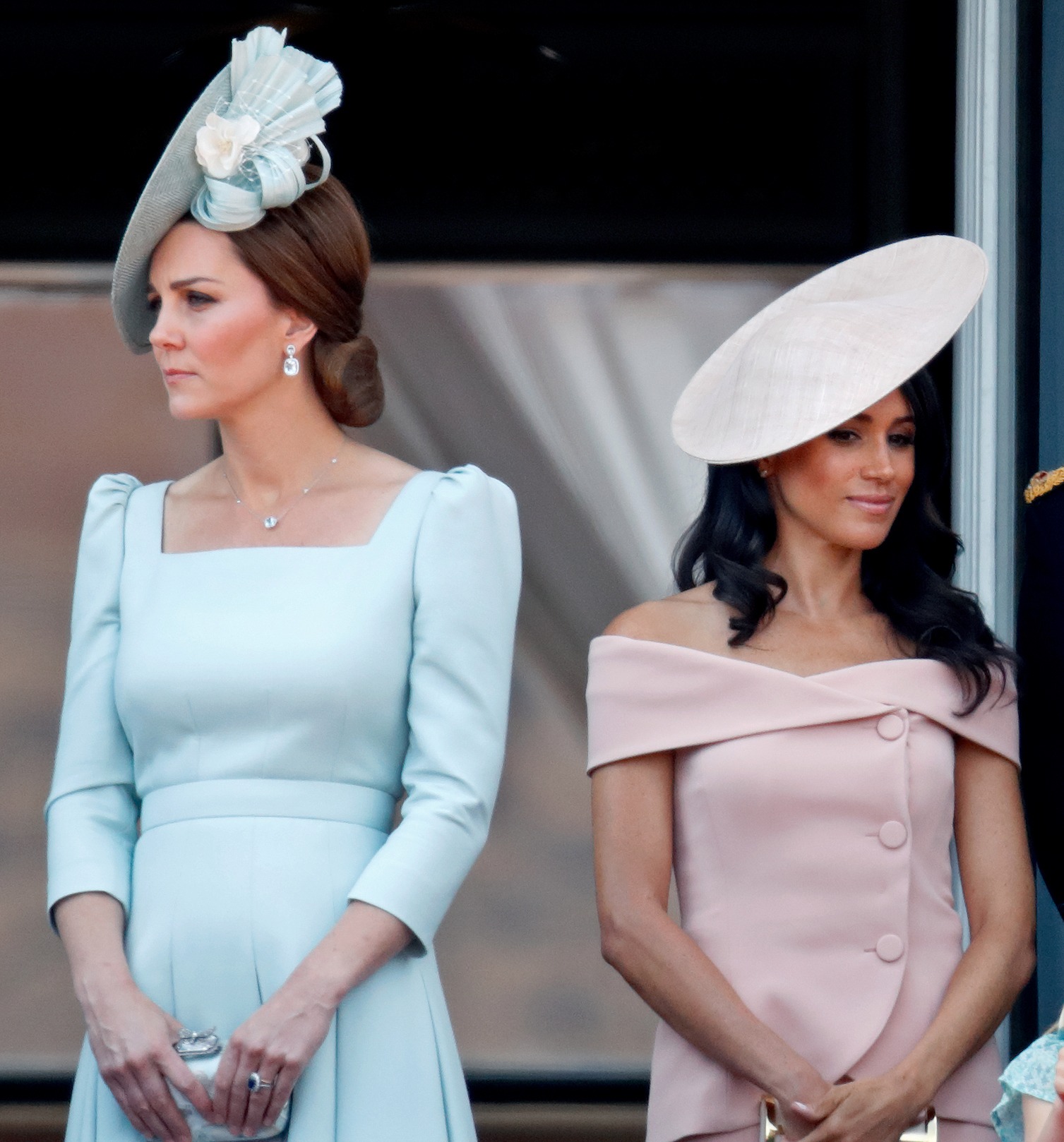 “At the moment that is the Queen, the Duke of Edinburgh, Prince Charles, and Camilla the Duchess of Cornwall."

The mum-of-one hopped on board the exclusive train just a month after walking down the aisle in 2018, as she and the Queen, 94, headed to Cheshire.

The pair spent the night on the train as it headed to Runcorn, and they rode it back to the capital as well – considered to be an incredible honour. 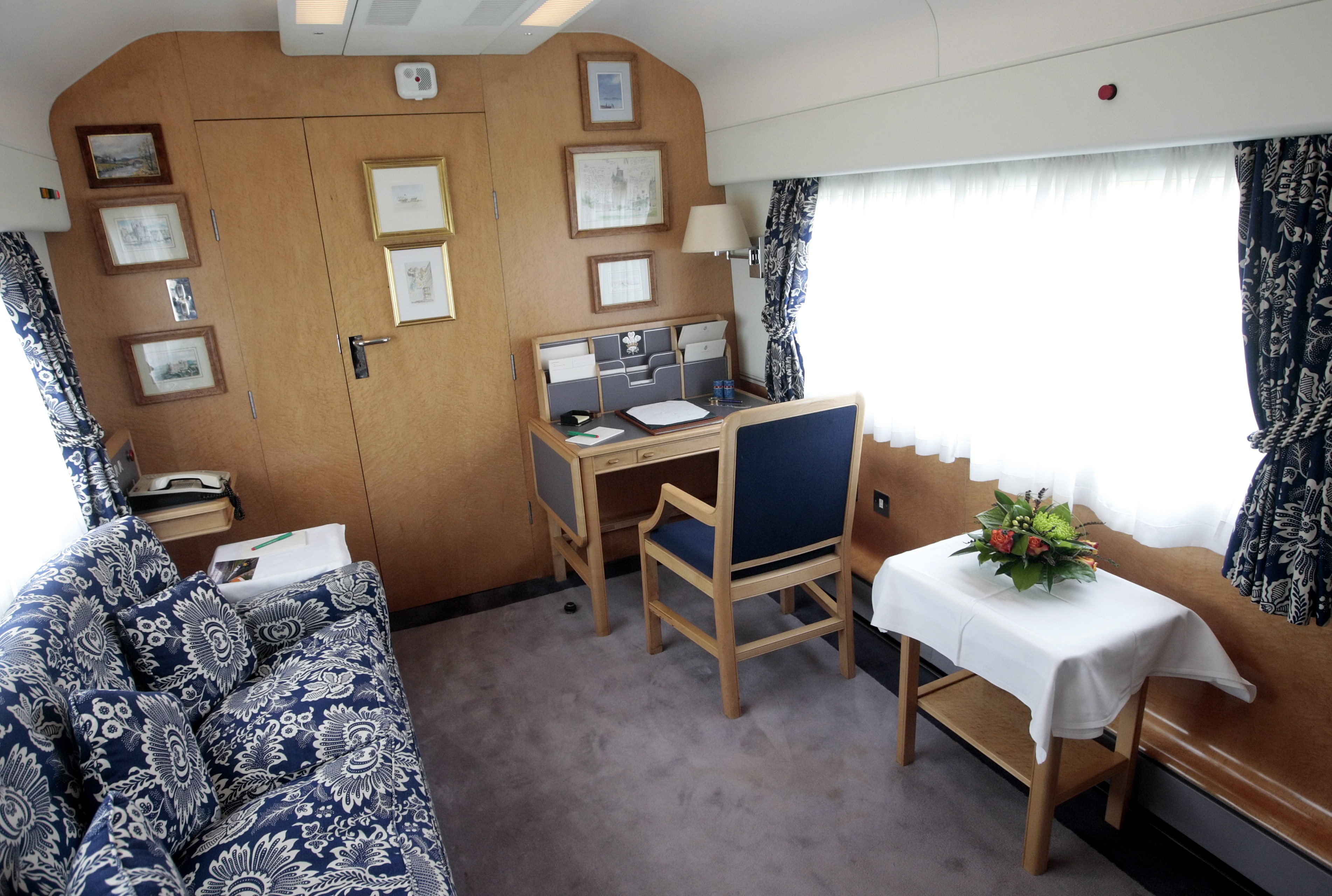 Finding Freedom authors, Omid Scobie and Carolyn Durand, wrote about Meghan’s time aboard the train in their bombshell book.

They write: "It was a daunting journey for the new wife, despite the amenities of Her Majesty's personal train, which had private bedrooms (Prince Philip's pillows are plain; the Queen's, with a small royal cipher in one corner, are trimmed with lace); a sitting room with a sofa of hand-stitched velvet cushions, a dining table for six, a desk where the Queen worked on her papers; and secondary air suspension for a smoother than average ride.

"The train conductor drives extra slowly around 7.30am to make sure the water stays in the tub while the Queen has her bath." 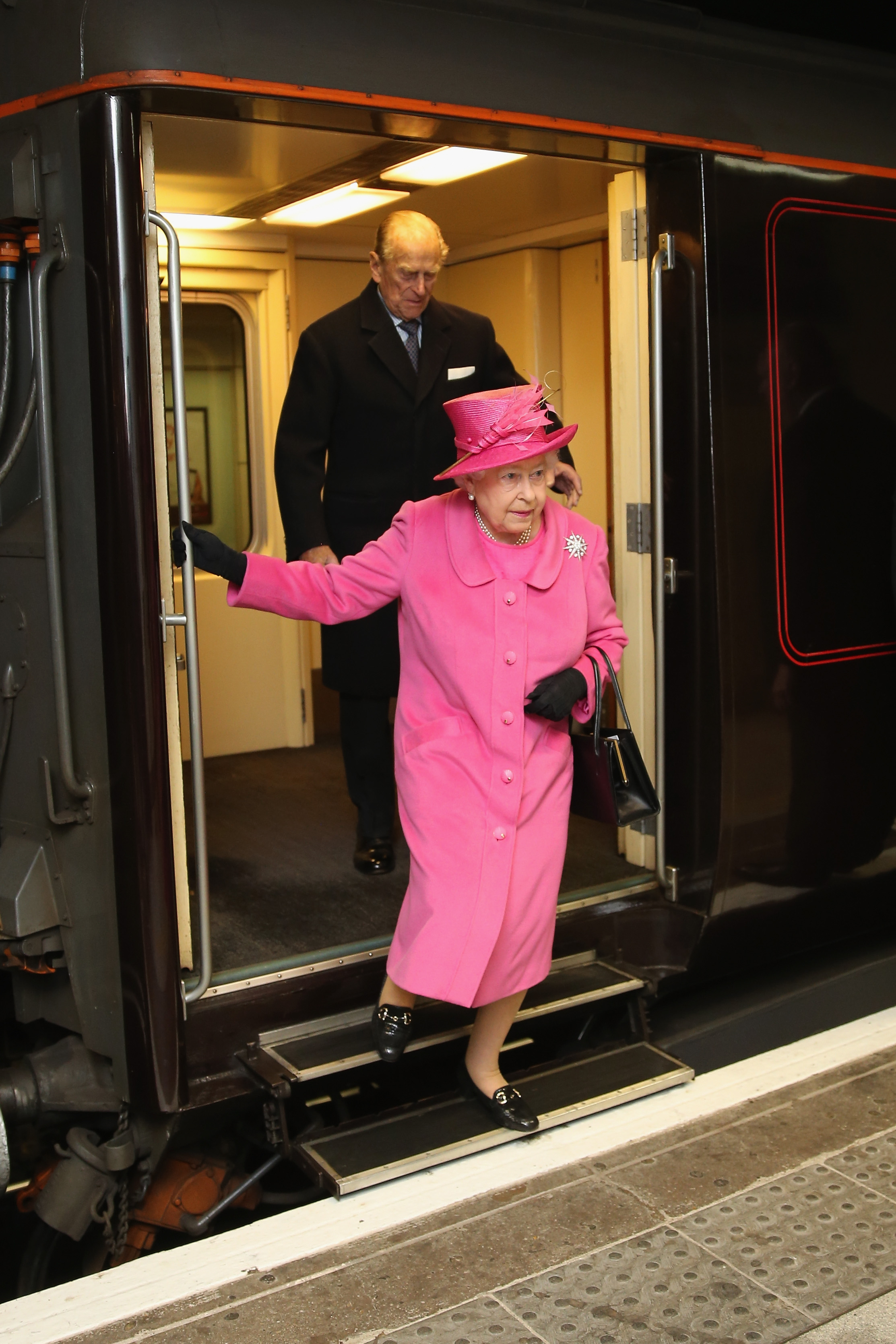 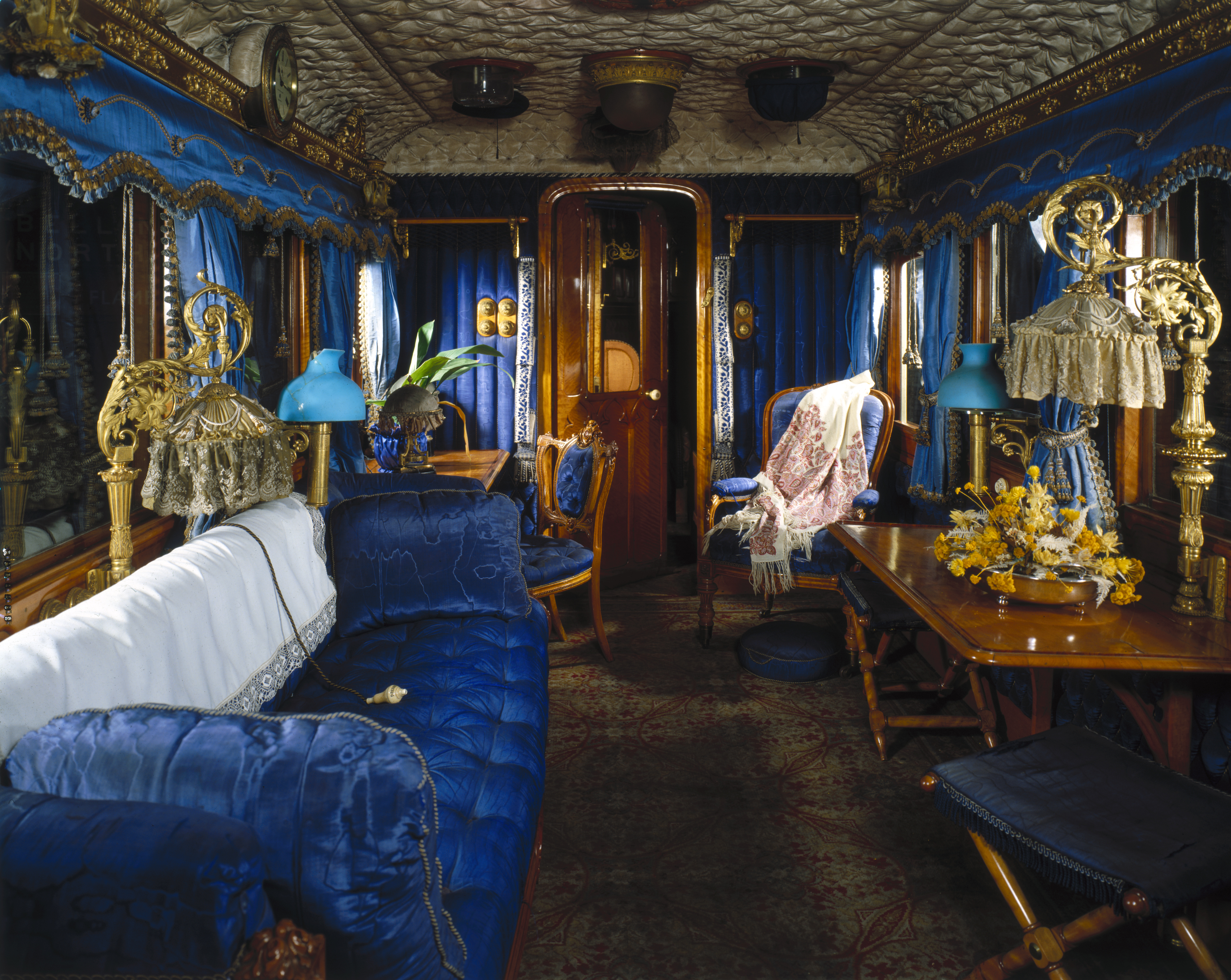 But the pair’s visit also marked another milestone, as it was Meghan and the Queen’s first solo engagement together – something Kate had to wait eight years for.

The mum-of-three only stepped out on her own with the Queen in 2019, when they headed to King's College in London, as on all other occasions another royal was present.

The Royal Train dates back to the reign of Queen Victoria, who was the first royal to ride by train in 1842, and the Queen was presented with an updated set of carriages in 1977. 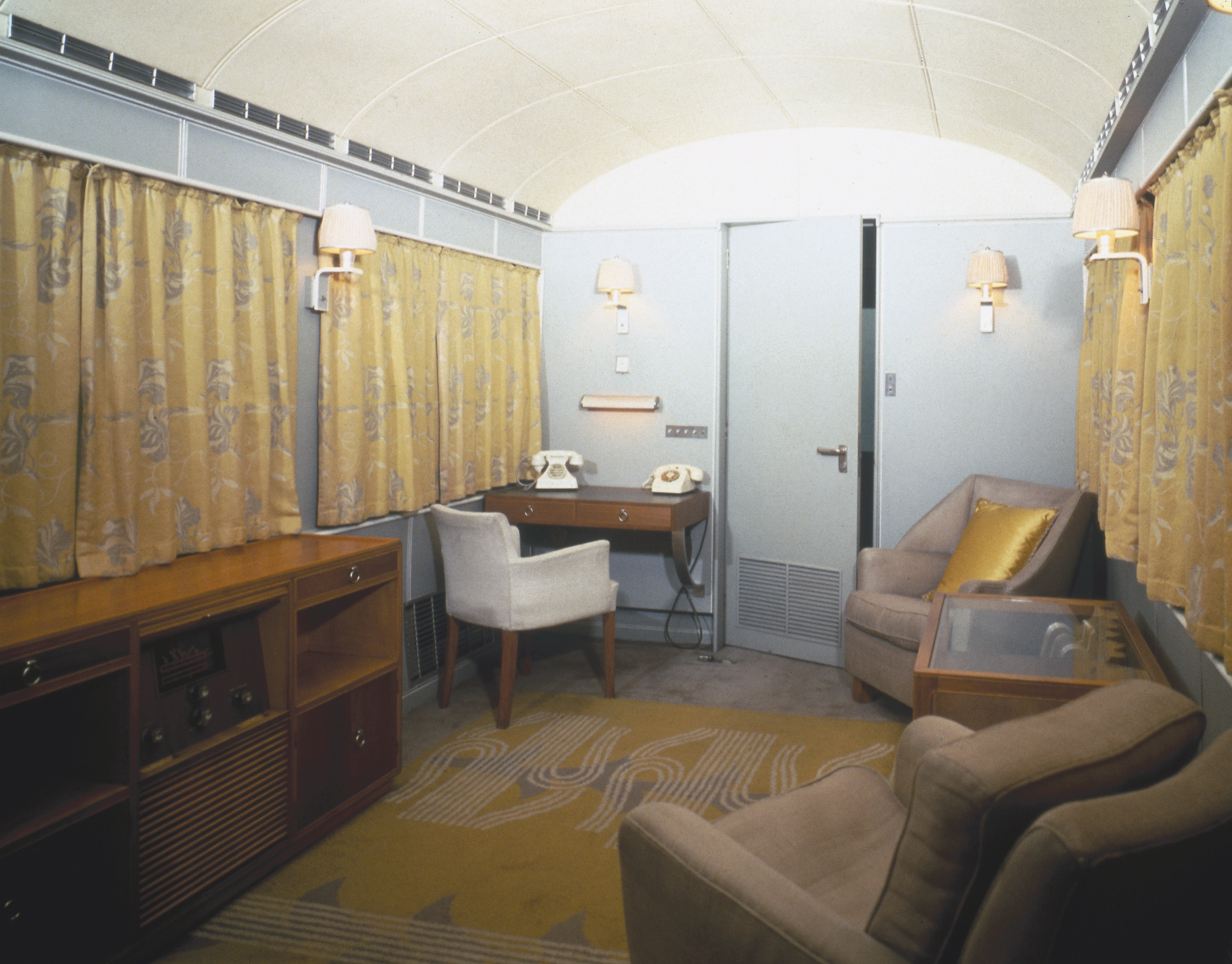 The Royal Train’s nine cars are modest, but it does feature a bathroom with a bathtub, a sitting room, dining room and an office where the Queen can work, and there are also quarters for her staff.

Speaking to the BBC back in 2002, director of royal travel Tim Hewlett said: "There is a perception the train is a bit like the Orient Express.

“But there are not many bathroom furnishings you could not get in Homebase or B&Q.” 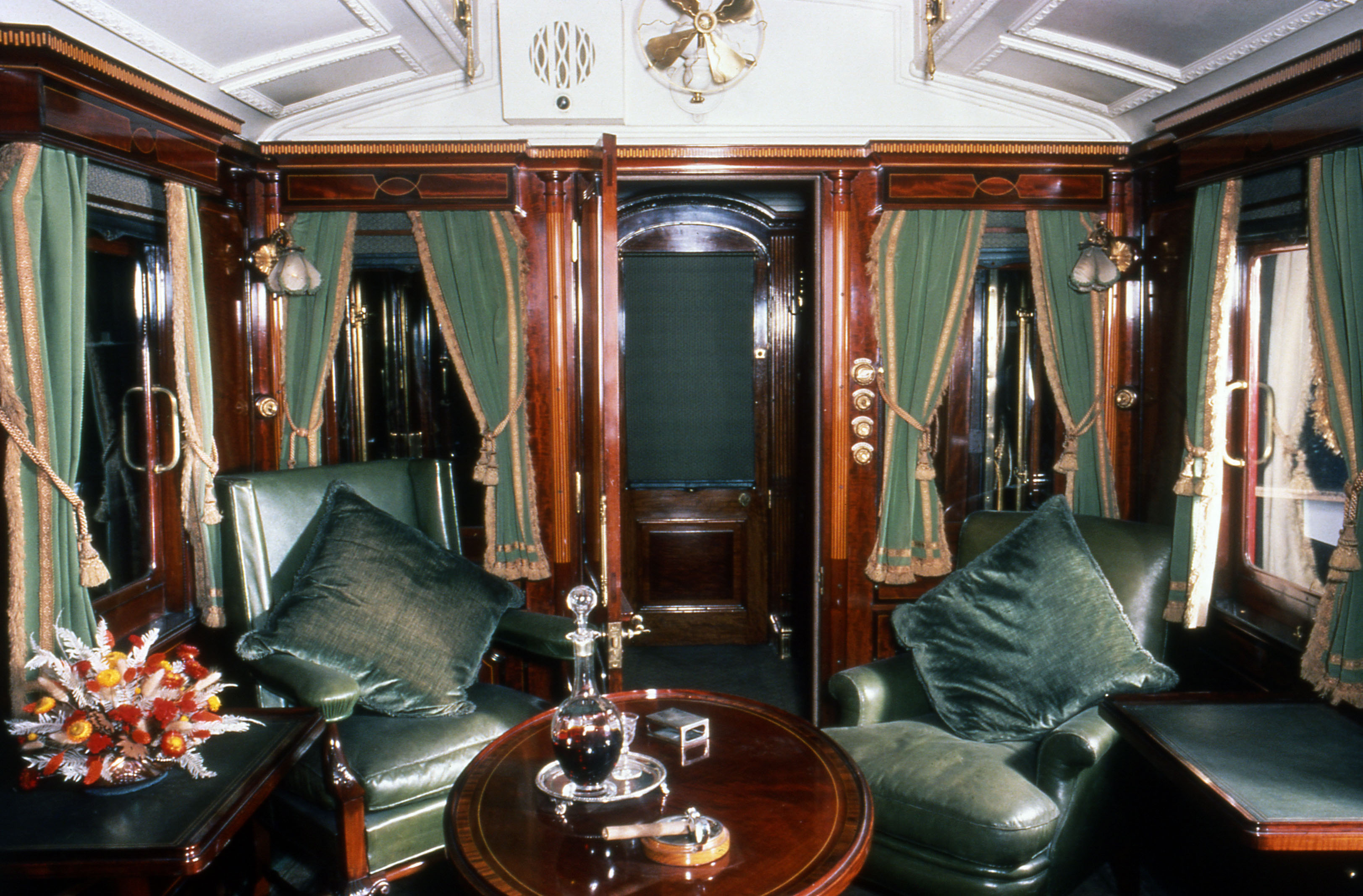 Plus why Kate Middleton & William’s relationship will stand the test of time, as body language shows they’re a ‘playful team’.

We shared Prince Harry’s touching sacrifice for Kate Middleton with her engagement ring. 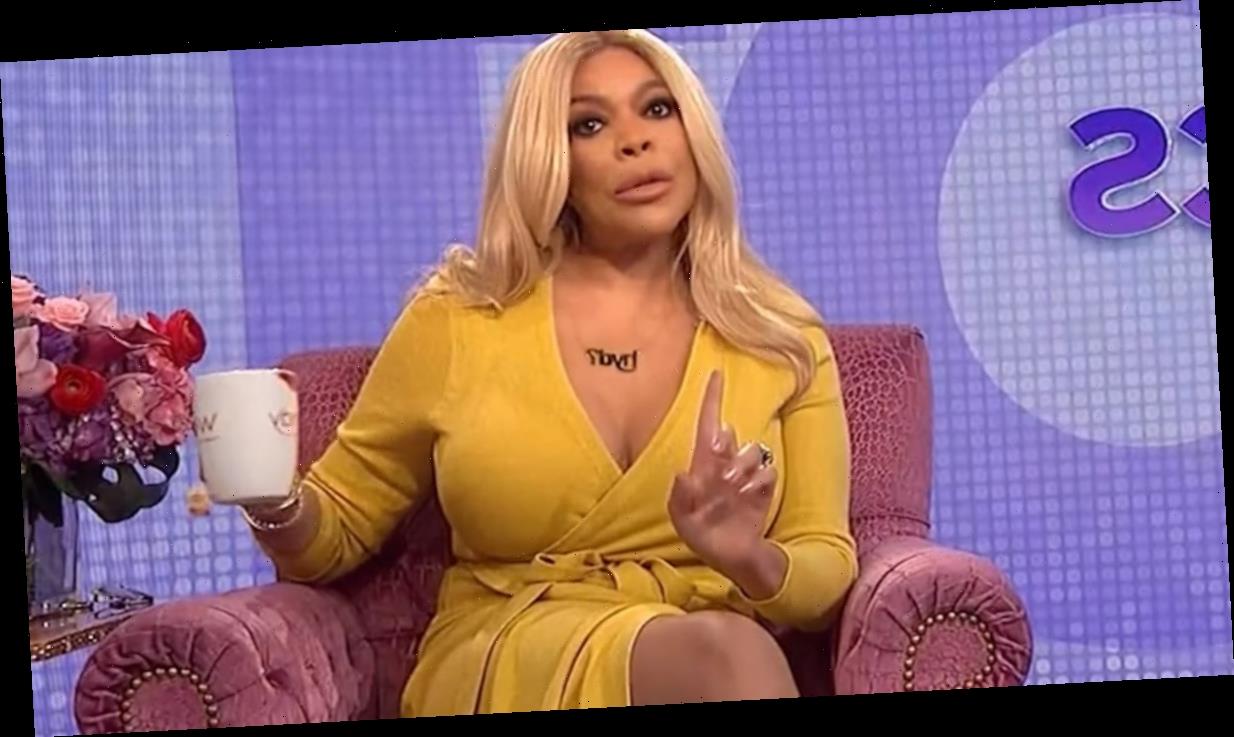 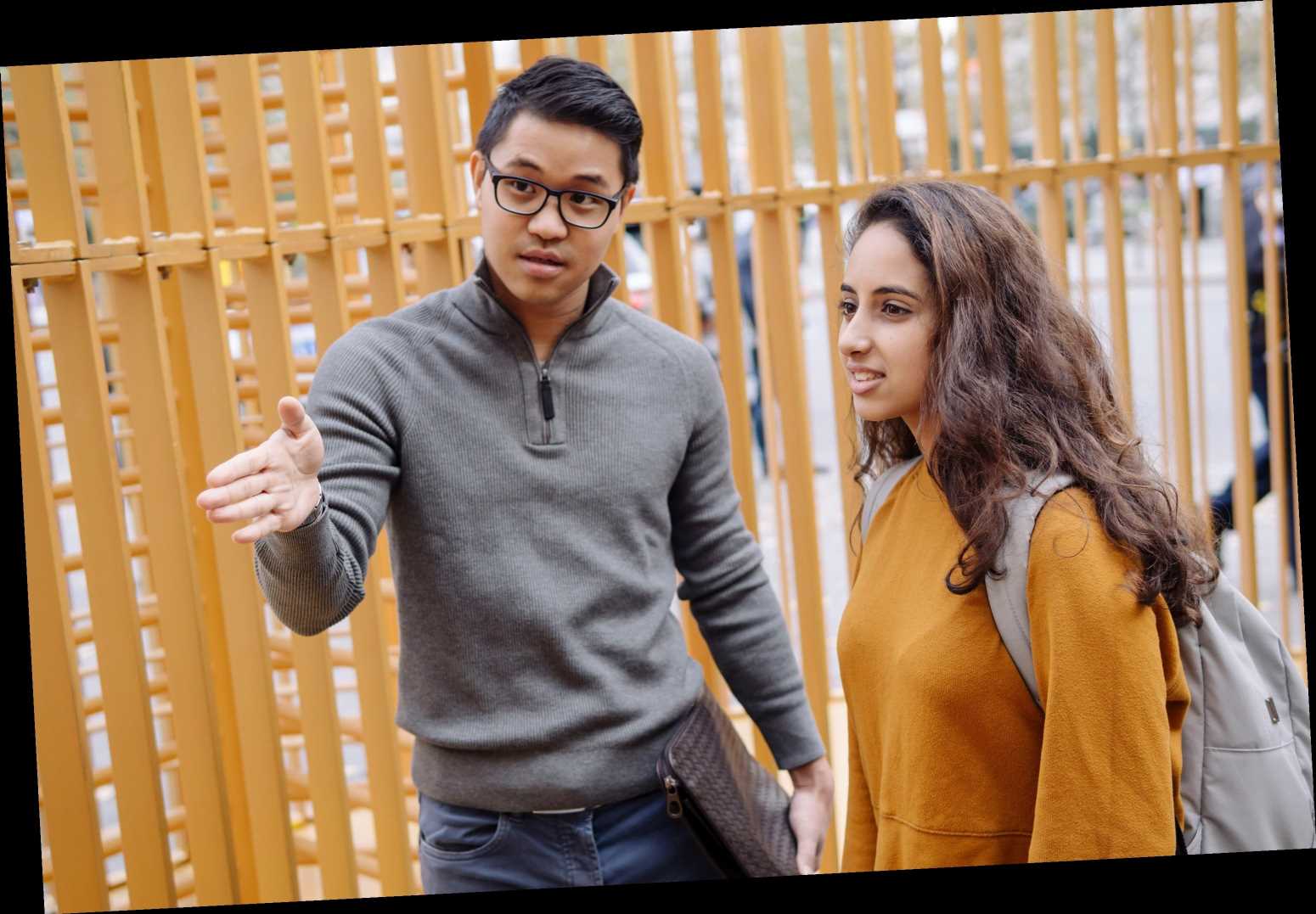