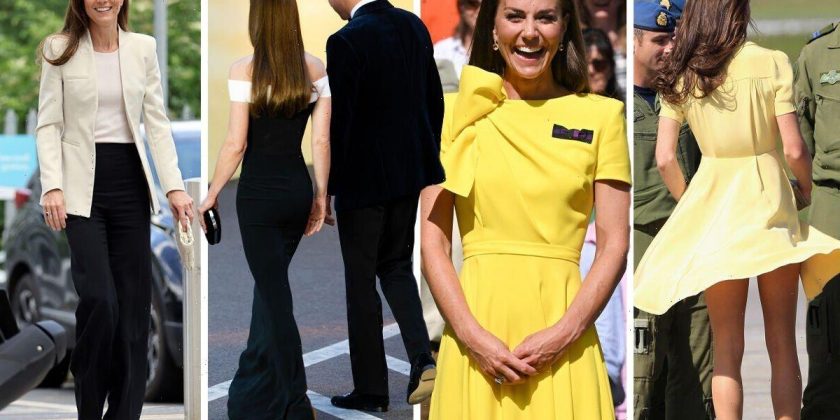 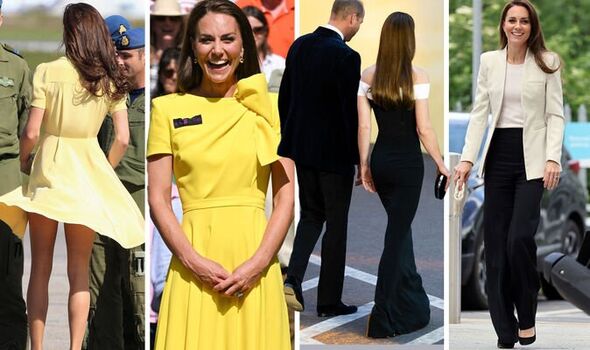 It’s rare that Kate Middleton gets it wrong when it comes to style, but like everyone, she’s had a few fashion moments that an expert claimed she is unlikely to repeat. Personal Stylist and Image Coach Melissa Lund spoke exclusively to Express.co.uk about moments the Duchess’ outfit did not look as good as they could have.

Melissa started by telling Express.co.uk: “Kate Middleton doesn’t have too many fashion fails.”

This is especially true in more recent years as she has adapted to her role as future Queen Consort.

Melissa claimed: “In the early days, in an attempt to look relatable I felt that she wore too many high street brands.

“That’s not exactly a fashion fail but I just didn’t think that it was right for her, given that she was about to be a working royal.” 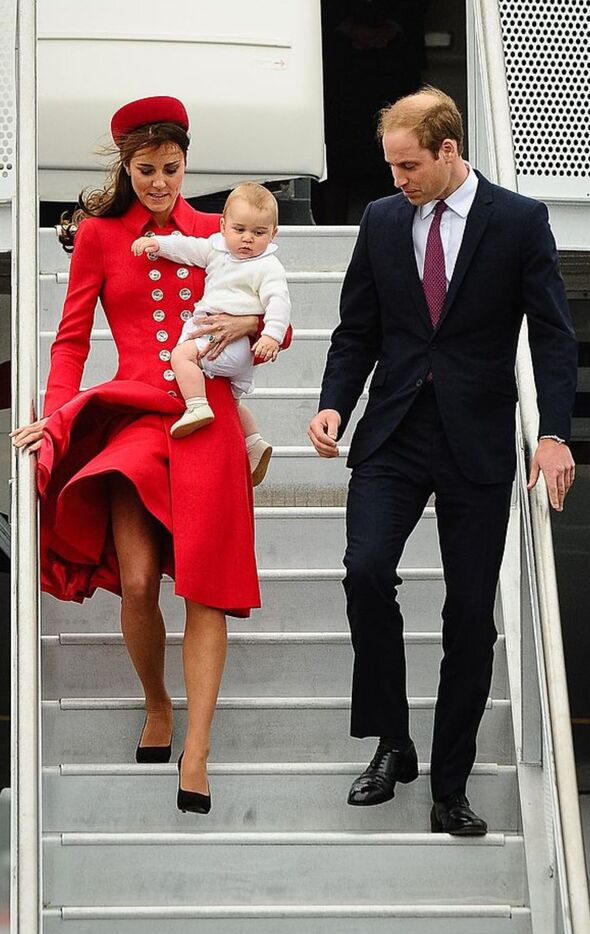 Nowadays Kate integrates high street with designer expertly, also making sure to wear many of her clothes more than once.

“That’s a much better way to appear relatable and maintain her royal status and gravitas at the same time.”

Despite this, there are three ways Kate has caught attention with her outfits since then, according to the expert – “wardrobe malfunctions, breaking royal traditions and proportional issues”.

Many will remember that Kate’s pretty yellow dress was blown up by a gust of wind during her Canadian tour in 2011.

At Wellington Airport in New Zealand in 2014, Kate had a similar moment when a gust of wind caught her dress as she carried a young Prince George off the plane.

Melissa referred to such instances as her “Marilyn Monroe moments”.

As for “breaking royal traditions”, Melissa stated: “I believe the Queen prefers women in the Royal Family to wear skirts and dresses but Kate often wears trousers.”

She added: “Apparently the Queen also doesn’t like skirts to be too short.

“Personally I don’t think this is anything to worry about….but I am not the Queen!” 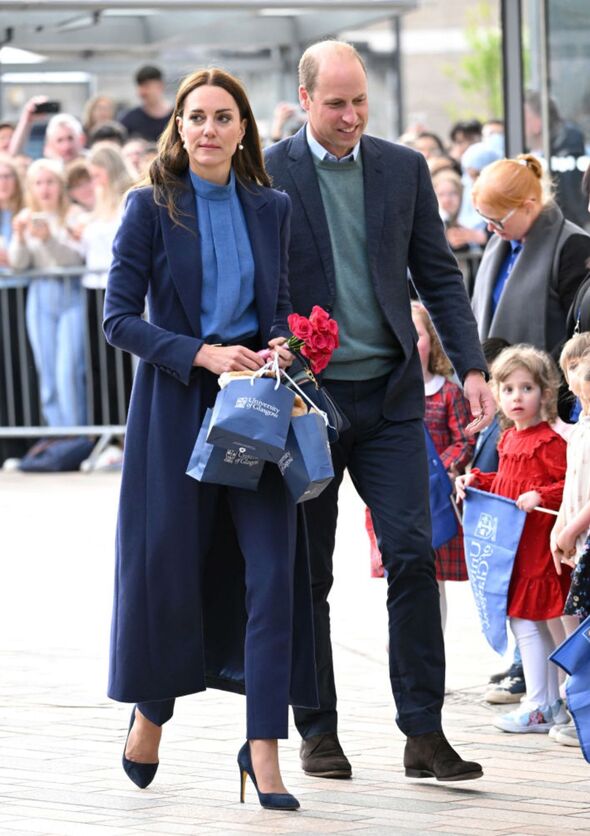 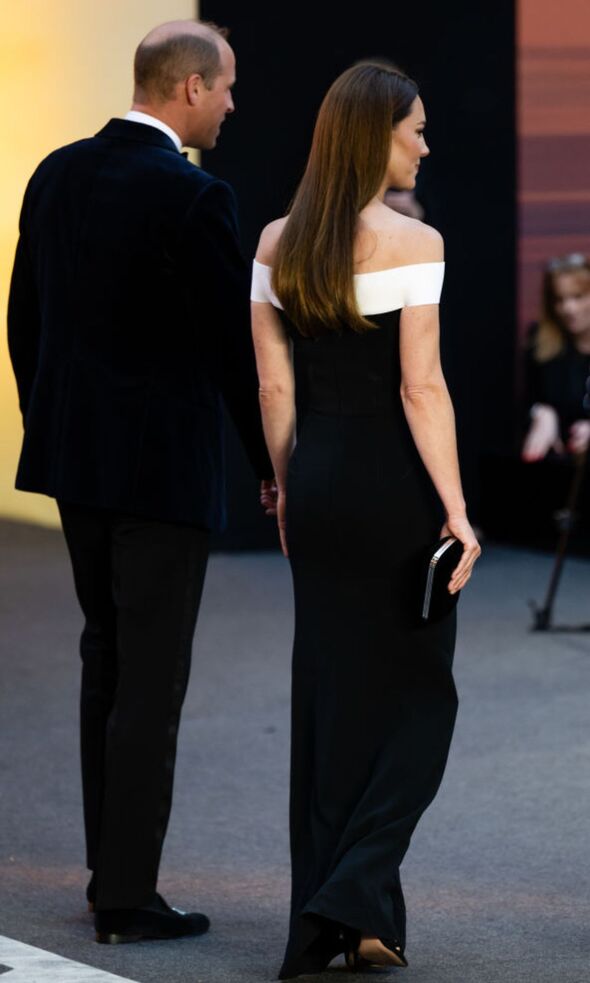 But Kate’s biggest issue is not her Marilyn moments or her deviation from typical royal dress – it is her proportional issues, Melissa claimed.

The expert explained: “The Duchess of Cambridge is tall and slim with beautiful colouring so should be relatively easy to dress.

“However, just like the rest of us, she has some proportional issues which need to be glossed over if she wants to look her best.”

While the Duchess does address and rectify this slightly by typically wearing high heels, she needs to be particularly careful about the clothes she goes for too, said the expert.

Melissa recommended for Kate – and any other women with a similarly fabulous physique: “Kate looks best in a fit and flare style dress which doesn’t emphasise where her bottom ends and her legs start. 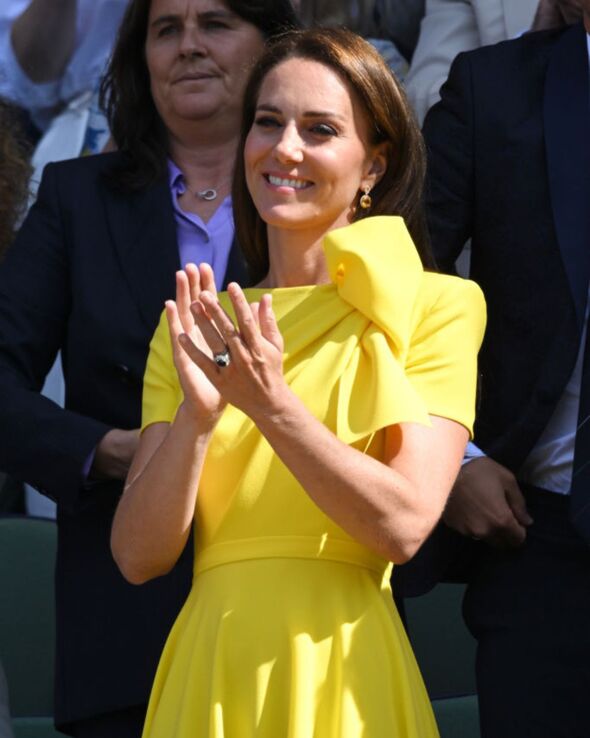 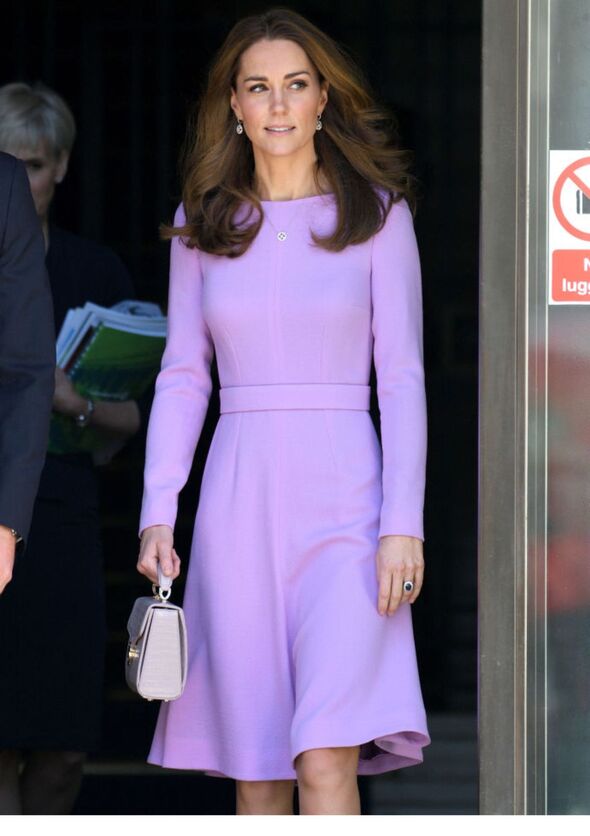 “A pencil skirt or fitted dress will compound the problem because you can see exactly where the bottom ends and the legs start and this will really throw out her proportions, making her torso look long and her legs look short.

“The perfect length for her is either midi, so that you can’t see where her knees are relative to her height, or slightly above the knee as showing more leg gives the illusion of longer legs, particularly if she wears nude shoes.”

Another hack for creating longer legs is raising the waistline of the dress, but taking care that this doesn’t impact how the front of the torso looks.

And what is a style choice that Kate loves but should possibly do without?

“Kate seems to like high necklines but they are not always her best friend,” Melissa alleged.

“She doesn’t have a huge bust, but she does have a long drop from the shoulder to the mid-bust point and a high neckline can make this look worse.”