WHILE kids are excitedly writing their Christmas lists, many parents are worried their little one’s favourite toy either won’t be available or is just too expensive.

The supply line crisis has put availability of top toys such as Barbie, Paw Patrol and Elf On The Shelf in jeopardy as shipments get held up at ports owing to the lack of lorry drivers. 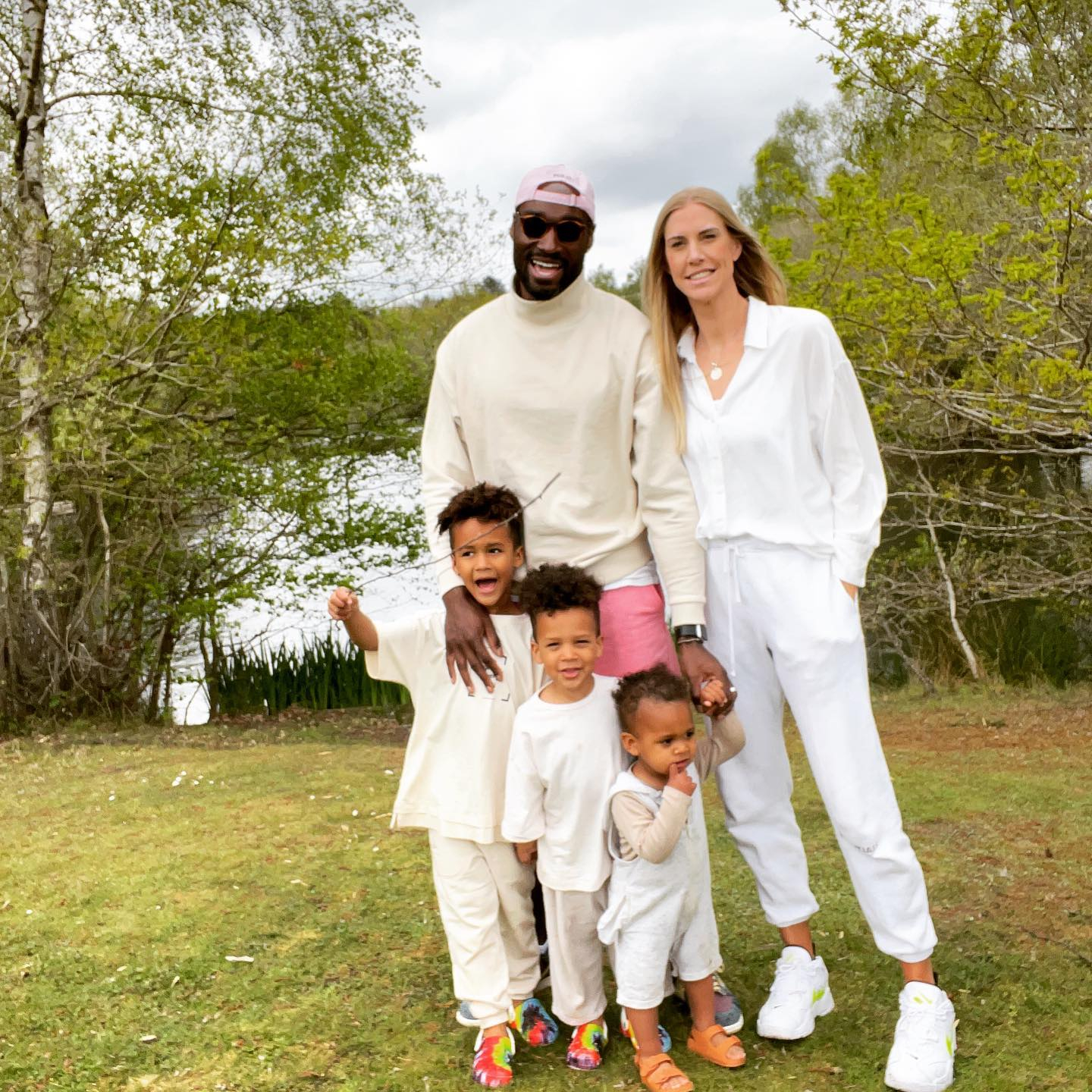 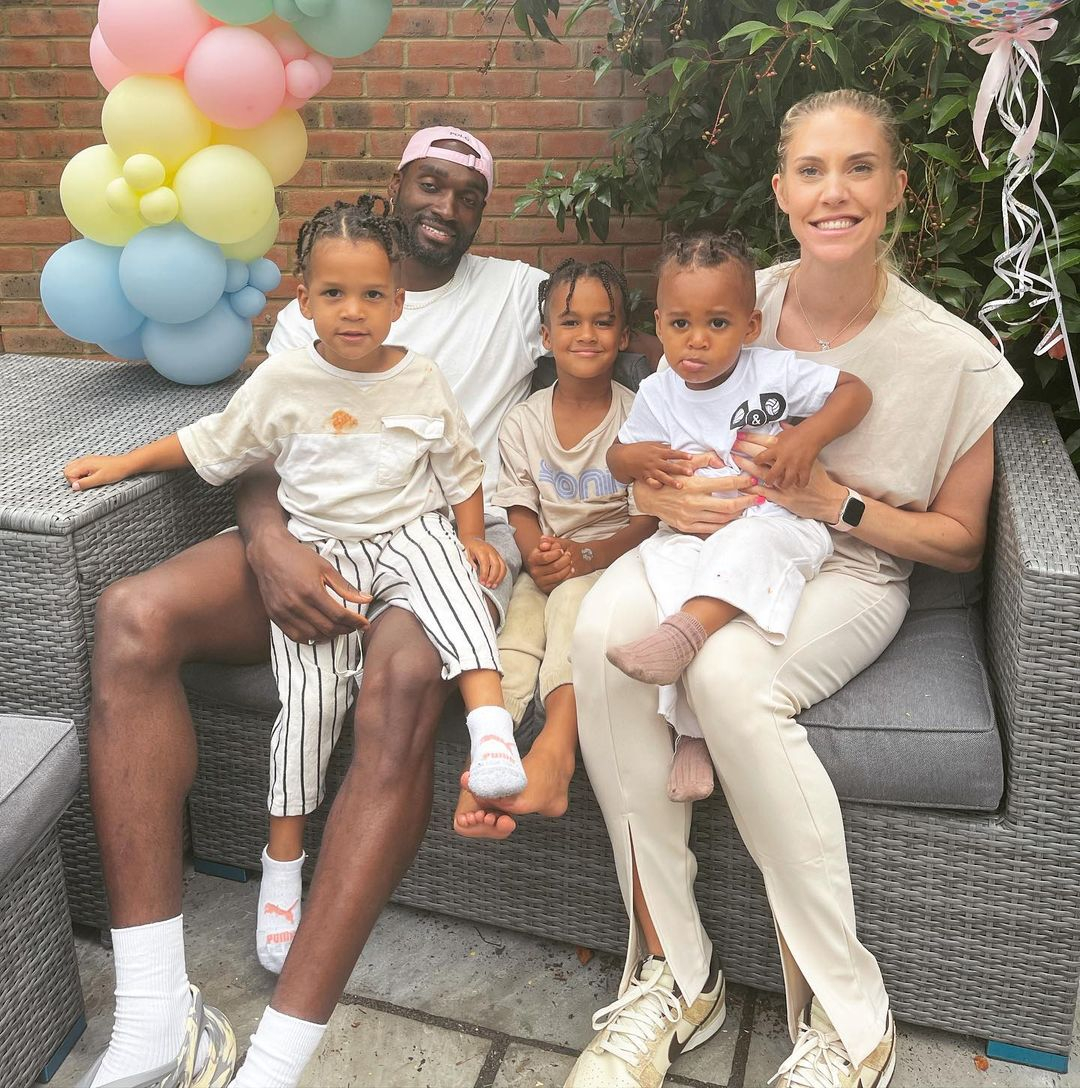 And many retailers have responded by hiking prices.

Mattel, which makes Barbie and Hot Wheels, and Hasbro, which makes Monopoly, My Little Pony and Nerf, have warned that prices will have to increase as they struggle to get products from China.

But mother-of-three Rhianne McHale-Ogedengbe is not worried at all.

For more than a year Rhianne has been renting toys for her children TJ, five, Remi, three, and Reo, one — and reckons she has saved more than £4,000 by doing so.

After seeing how quickly their children lose interest in toys, Rhianne, 32, and husband Tayo, 34, a professional basketball player, plan to rent gifts for them this year.

Rhianne, who is the founder of sports coaching academy Pass And Play, says: “Remi had to have a huge Hot Wheels track last Christmas.

“Santa got it for him, he played with it for a couple of weeks and now it lives in the garage and comes out for a day a month before he gets bored of it again.

“We’re not worried about the toy shortage, we can always up our membership and rent more toys if we need to.”

Since then, the children have had a new box of goodies delivered every few weeks, and once boredom hits, Rhianne sends them back and orders new ones.

Rhianne says: “They get really excited when the Whirli box arrives — even the one-year-old recognises it now.

“We can even bribe them with it, as they’re not allowed the toys until the things they need to do like tidying up and finishing dinner are done.”

At Whirli, you can get 20p off your order if you choose recycled packaging. I leave it in the box and send it back with the toys.

Whirli has more than 1,000 toys for hire, including top brands such as VTech, Le Toy Van and Fisher Price, suitable for kids aged three months to eight years.

Rhianne says: “My five-year-old likes to look on the website with me and choose a toy, then he’ll select which ones are for each child. They’ve become really good at sharing and will swap the toys over.

“They also treat the toys better now because they know they’ll be going to another child after.”

So far, Rhianne has rented more than 150 toys, including a Sawdust And Rainbows Pikler-inspired wooden activity frame, worth £200, and a PJ Masks Air Jet Playset worth £36, all as part of her monthly subscription fee.

These, plus rockers, ride-ons, remote-control cars, prams, Nerf guns, toy planes, storybook tokens for the popular Toniebox, and figurines such as Batman and dinosaurs, are worth a total of £4,535 if bought new, but cost Rhianne just £275 to hire, including postage — just over £90 per child.

Rhianne’s subscription is £19.99 per month, plus she pays an extra £6 for a delivery booster, so she can swap toys an unlimited number of times each month.

She says: “You can pick new toys to be delivered before you’ve returned all the others, so you’re never a week without toys.

“I like that I can let the kids play with toys I wouldn’t have considered buying, like a giant Buzz Lightyear, which is worth £90.

“My eldest spotted it on the website, but it would be a lot of money to buy if you’re not sure they’re going to love it. It would have taken up quite a lot of space too.”

Rhianne has already started thinking about what to rent for the children’s Christmas presents.

She says: “Last year, we used Whirli for the smaller toys and some of their stocking fillers.

"They had loads to open on the day, but then we only kept them for two or three weeks. The kids never get bored as there is always something new to play with.

“This year, my three-year-old, Remi, is already asking for a remote-control dinosaur and I’m checking to see if there is one available to rent.

“My eldest one was looking at a big Nerf gun in Smyths and I know that Whirli have it so I can rent that for him.

You can pick new toys to be delivered before you’ve returned all the others, so you’re never a week without toys.

“Whirli have just brought out new wooden balance bikes so that’s what I’m going to get for the littlest one.”

Before she started renting, Rhianne was apprehensive about the condition the toys would be in, but she has been pleasantly surprised by the quality and cleanliness and all the toys meet UK and EU safety standards, are triple checked, cleaned and sterilised.

The toys come direct to the front door in dust bags, which can be kept or sent back when the toys are returned.

Any toys that the children fall in love with can be bought for less than the retail price.

If an item ends up a bit worse for wear, it is not a problem as “fair wear and tear” is included in the subscription fee.

Rhianne says: “I used to buy rubbish toys to give the kids something new, but I’ve definitely cut down on buying things.

“Wooden toys are more popular. After my first child, I always asked for presents to be wooden if possible instead of plastic.

“The packaging that comes with other toys is ridiculous.

"At Whirli, you can get 20p off your order if you choose recycled packaging. I leave it in the box and send it back with the toys. 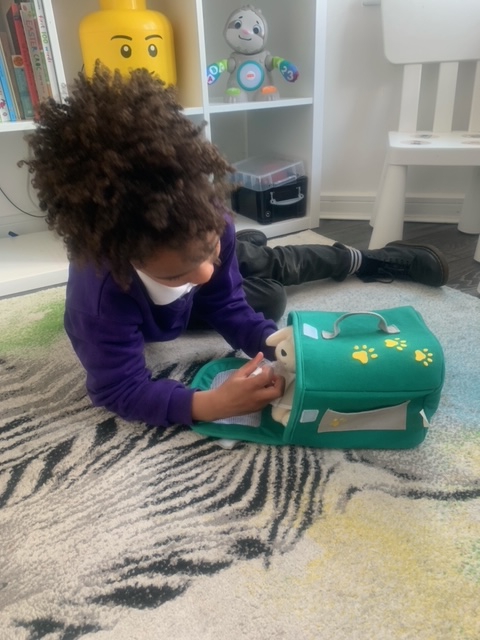 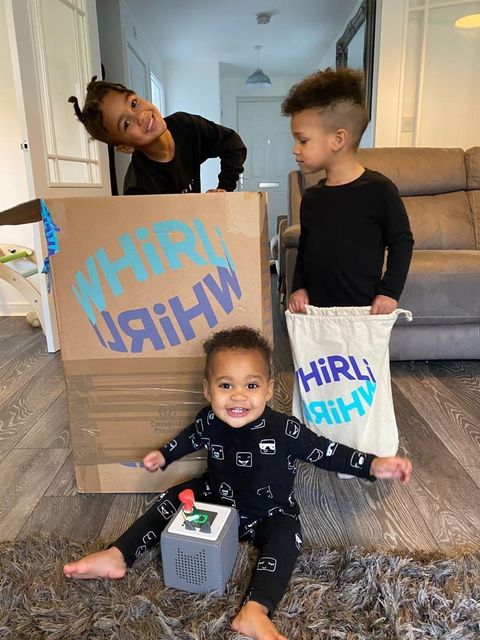 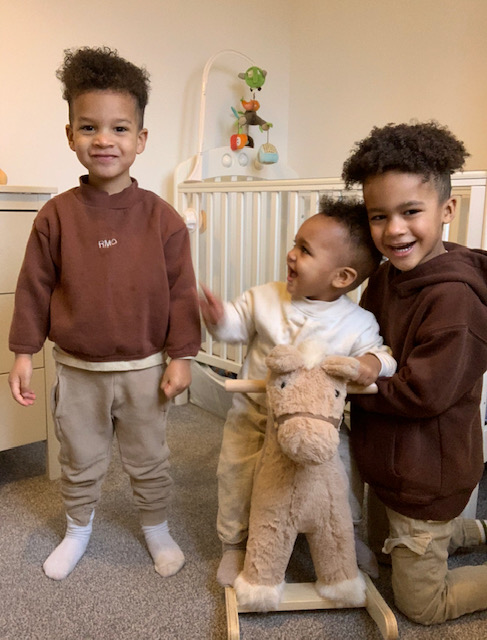 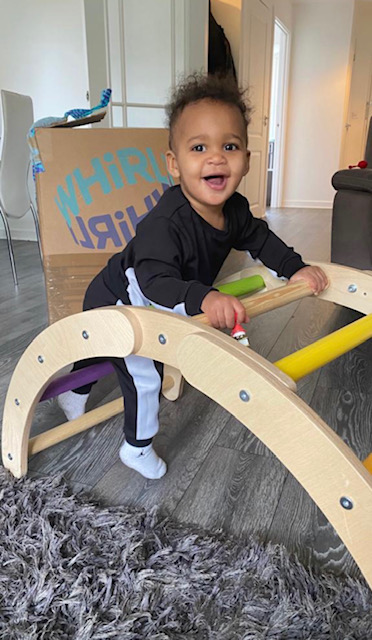 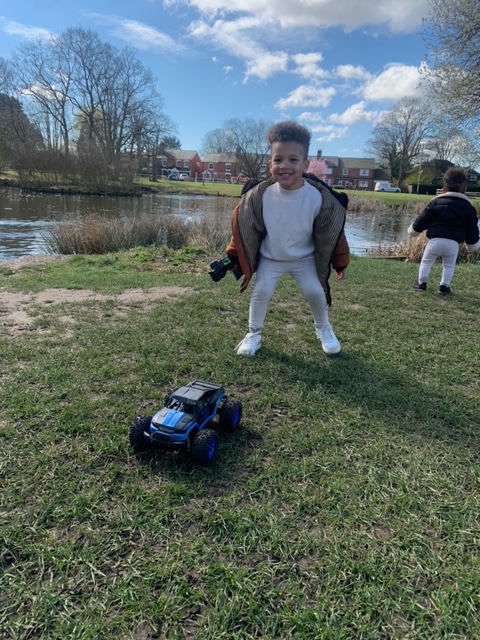 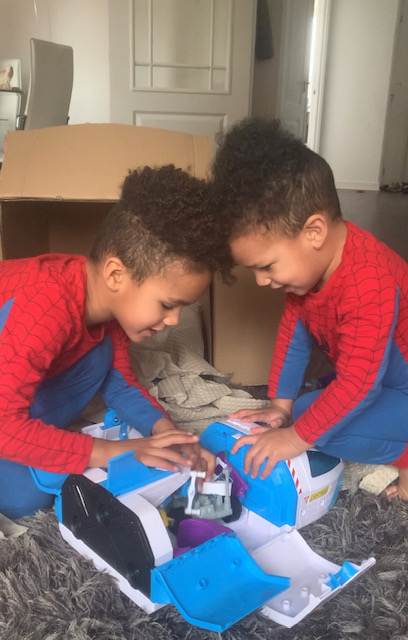 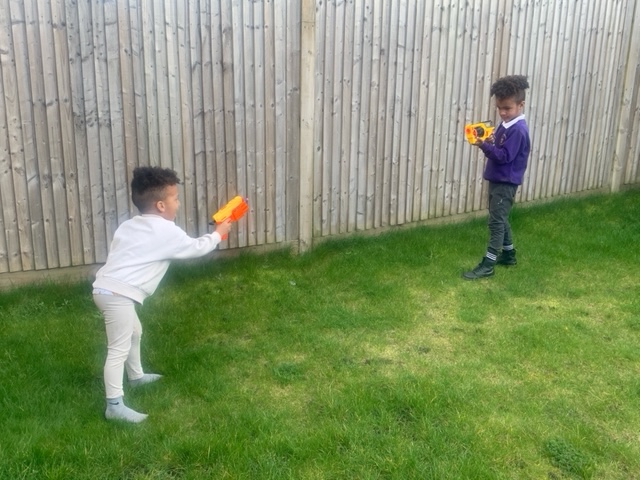 Save on Christmas toys

THE supply chain crisis has resulted in a huge hike in toy prices.

The price of a Barbie is up by £3.50, Lego is up by £3 and Playmobil is £1.50 more than last year, according to figures from price comparison site Idealo.

To save money, look out for sales. Morrisons has already launched its 50 per cent off sale with discounts on the Lol Surprise Mega Remix Set, the Peppa Pig Playhouse and Lego sets.

Tesco’s sale is also already on but you need a Clubcard to get the discounts.

Argos has a sale with half price off top brands such as Barbie and Playmobil, while the Sainsbury’s sale kicks off next month.