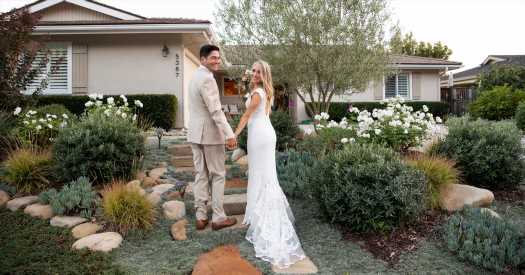 Haley Messner and Tanner Cemper had obstacles to overcome before they could marry. First came their financial issues, then they had to deal with a pandemic. 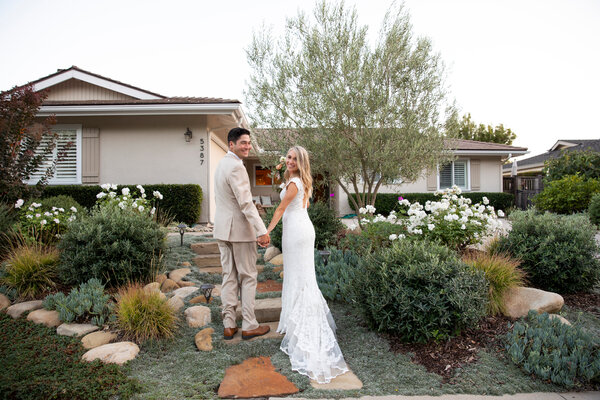 Haley Messner and Tanner Cemper do not disagree that 2020 has been a difficult year. But for them, it’s a tossup on whether 2019 might have been worse.

Ms. Messner said she was “pretty homeless” for a while that year. Mr. Cemper, too, spent a solid part of it feeling he had skidded off the rails both financially and personally. Relief from what they call “the dark ages” would find them by Dec. 31, 2019, though not before they vowed to climb out of debt together.

Ms. Messner, 29, and Mr. Cemper, 30, met on June 9, 2013 over beers with mutual friends at Bangkok Poco, a San Diego Thai restaurant. She had just graduated from San Diego State University and had a few weeks to kill before starting an internship in public relations. He graduated from San Diego State the year before and was settling into a career with Cemper Contracting, his family’s construction business in Cardiff, Calif.

“We instantly had this sarcastic back and forth,” Ms. Messner said. It extended past the last sip of beer and into that summer, something that surprised them both.

“I thought he was nice when we met, but I didn’t expect much to come of it,” Ms. Messner said. 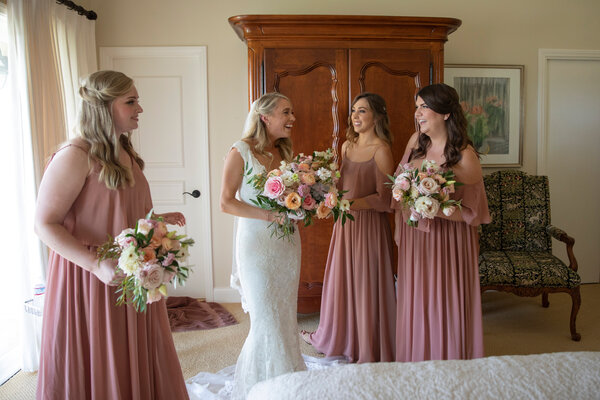 “Likewise, I just thought we had a fun day and I was ready to move on,” Mr. Cemper said.

Instead, Ms. Messner uncharacteristically texted Mr. Cemper a few days later. “It wasn’t like me,” she said. “To this day I ask myself why I did it.”

Whatever unknown forces were at work, Mr. Cemper had hoped they would continue. But he didn’t let Ms. Messner know that until a few months later, when she moved out of one house and into another within San Diego. Mr. Cemper used his construction van to move her and the needle of their relationship: After she was settled into her new place, he asked her to be his girlfriend. “It was kind of old-fashioned and great,” Ms. Messner said.

That fall, their twosome became a regular foursome. Ms. Messner’s best friend and roommate, Kelsey Cecil, was dating her now-husband, Matthew Cecil; he and Mr. Cemper became close. The couples spent weekends at area wine tastings and restaurants, with occasional road trips to visit Ms. Messner’s parents, David and Tracey Messner, in Santa Barbara, Calif. Ms. Messner grew up there with a younger sister, Shelby. Her father is an aerospace engineer who moonlights as an Orange Theory exercise instructor; her mother is a bookkeeper and real estate agent.

Mr. Cemper remembers his first visit to the Messners, in 2013, as “very much normal.” Ms. Messner’s introduction to Mr. Cemper’s parents, Michael and Ramona Cemper of Cardiff, also wasn’t unusual, except for the opera singer who made a practice of inserting Mr. Cemper’s name into love songs at Cicciotti’s, the local Italian restaurant where the family were regulars. “It was a way of teasing Tanner for bringing a girlfriend,” Ms. Messner said.

By late 2015, though, her relationship with the Cempers had intensified. “I was spending so much time with them it was weird,” she said. Most of that time was spent in the hospital. Mrs. Cemper has congenital heart disease. From October 2015 to April 2016, she was hospitalized after complications from an open-heart procedure. “We almost lost her,” Mr. Cemper said. 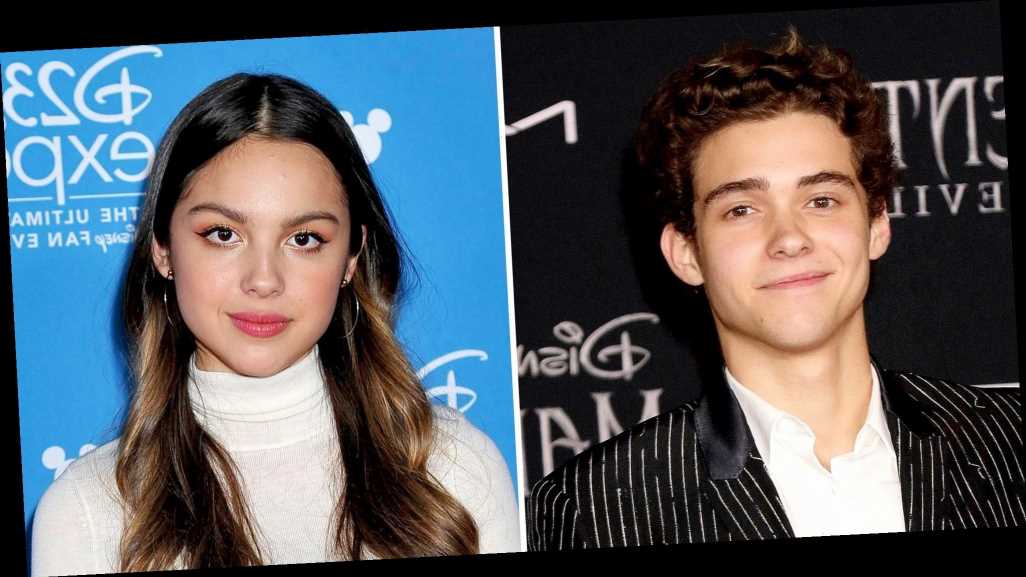