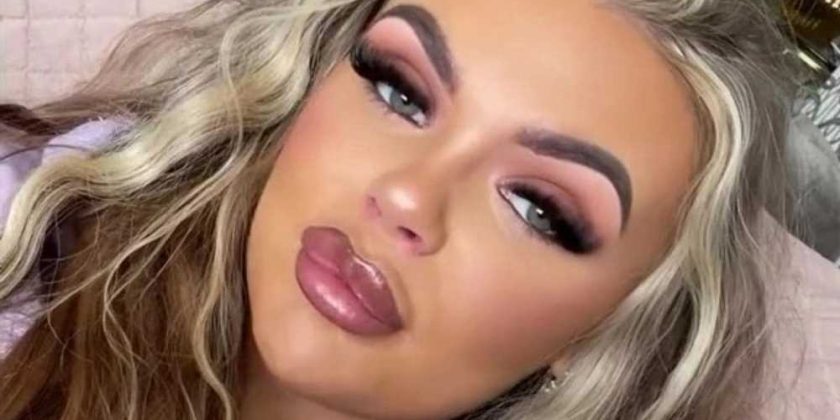 A YOUNG woman has hit back at trolls making nasty comments about her lip filler – branding them “sick” and assuring she loves the way they look.

Mackenzie Malloy was shocked when a Tik Tok of her miming to music got over half a million views in a matter of days – but the attention didn’t come without negativity. 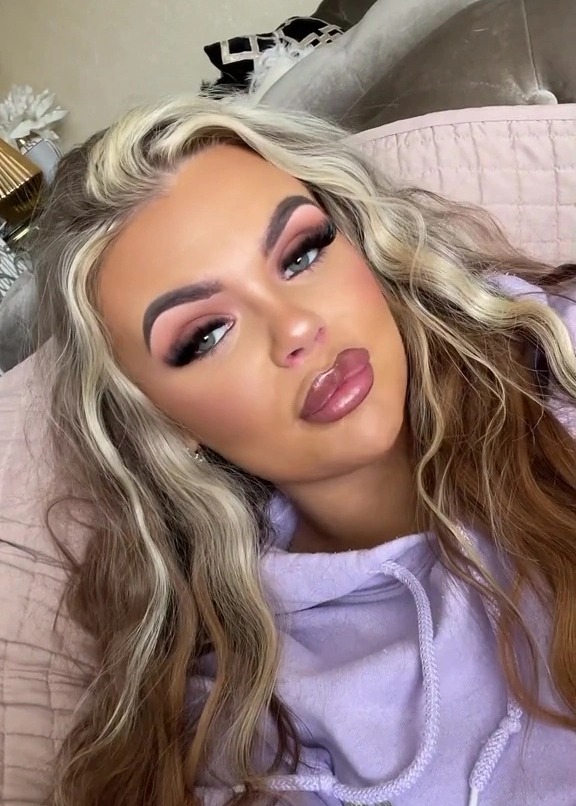 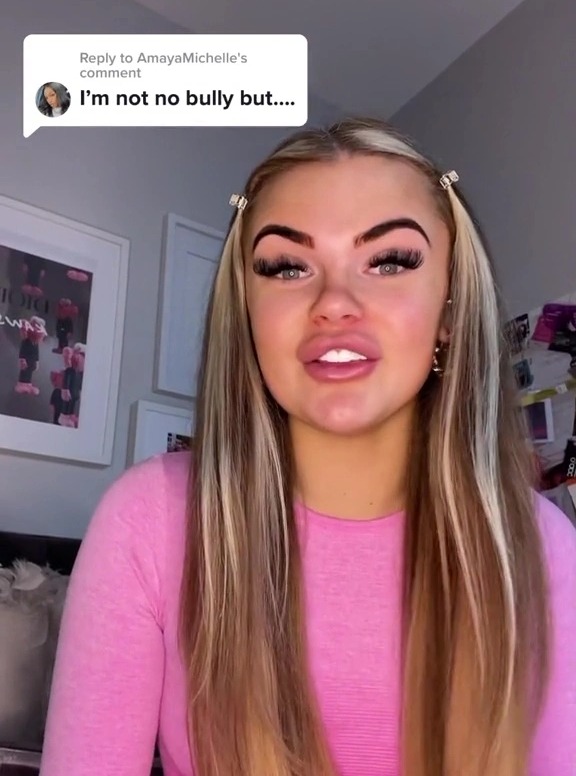 The 19-year-old was inundated with nasty comments about her makeup and lips despite having her makeup done by a professional before the video.

The short clip has since garnered almost one million views since it was posted a week ago.

Mackenzie – who is taking a stand against internet bullying – bravely challenged the trolls who called her “ugly” and were “so quick to judge”.

She has deleted any negative comments about the way she looks and uploaded a new video to call the bullies out. 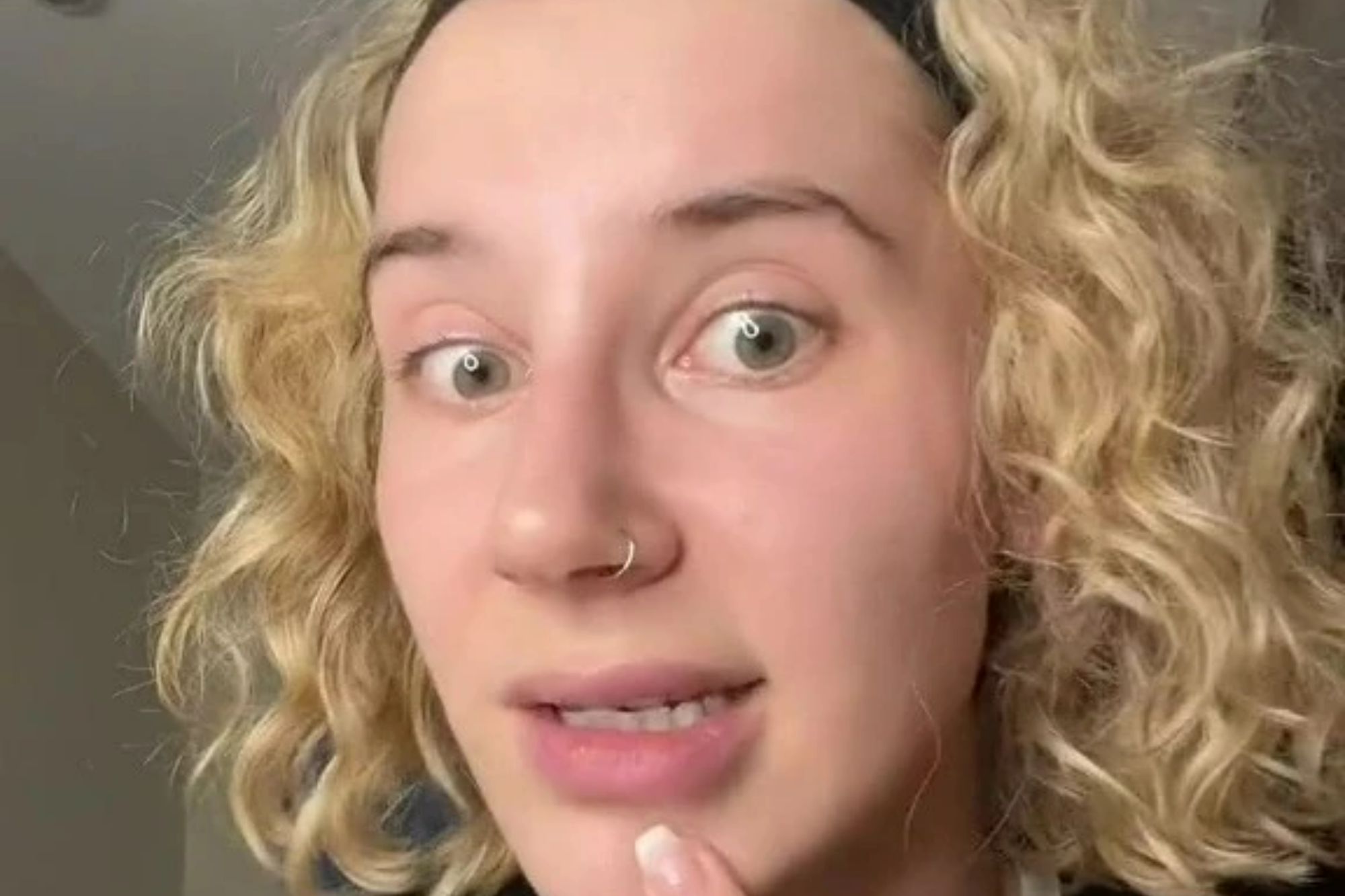 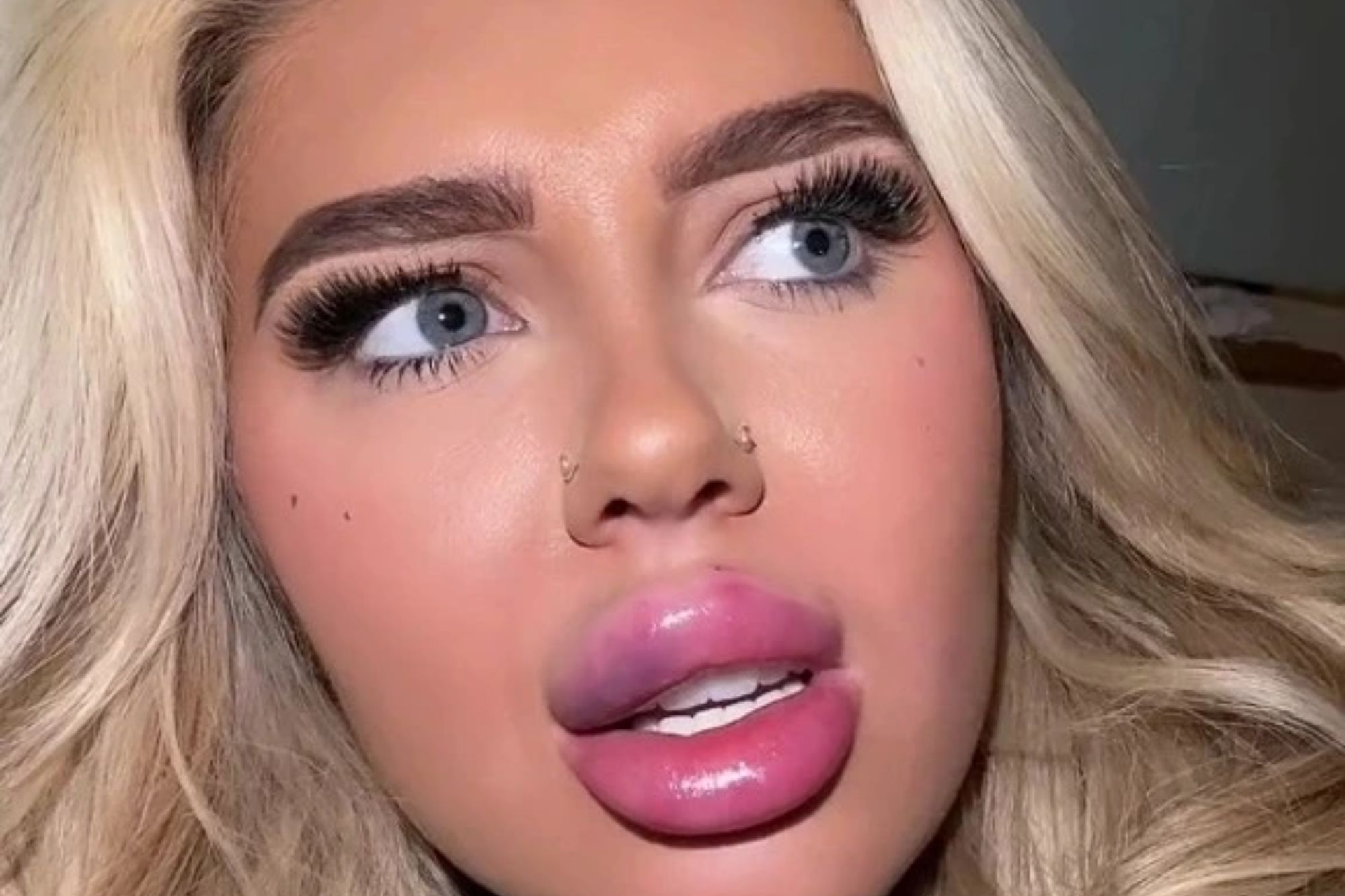 She divulged: “I will continue to delete any negativeness because I’m not having it on my page.

“I won’t have somebody bring me down for the way I look.”

Mackenzie also noticed it was mostly other women tearing her down and said it made her “feel sick” that they would do so.

She continued: “Girls nowadays are so quick to judge and jump on the bandwagon.

“It actually makes me feel sick.

Mackenzie added that prefacing you’re not a bully before commenting nasty things on her video doesn’t make you any better than brash trolls.

She said: “I’m not sitting here looking at my phone and having people call me ugly.”

She added: “I thought I’d just reiterate the fact that you don’t know what someone is going through.

“Don’t sit behind a phone screen and be that person who brings somebody else down, especially for the way they look."

Addressing comments about her lips, she said: “I’ve had them done multiple times.

“I’m really happy with the way my lips are.

“It doesn’t give you the right to come on and write nasty things about my lips or my face.

“I don’t know why you would think that’s acceptable, because it’s not.”

Doctors told me my baby would weigh 9lbs at birth, but they were way off

People flocked to the comments to show support and agree with Mackenzie that trolling is cruel and unacceptable.

Many branded them “jealous” and reminded Mackenzie she was “beautiful”.