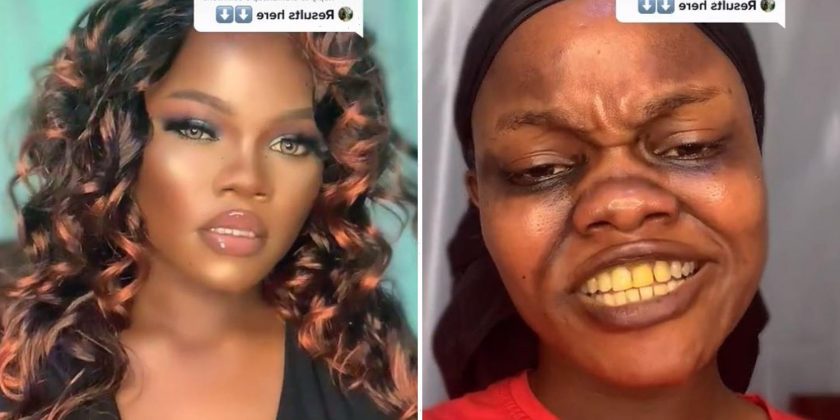 WE all know that make-up's a wonderful thing, that can help women go from feeling drab and plain to glamorous and sexy.

And one woman's cosmetic transformation is so impressive that she's even earned comparisons to Rihanna when she's all made up. 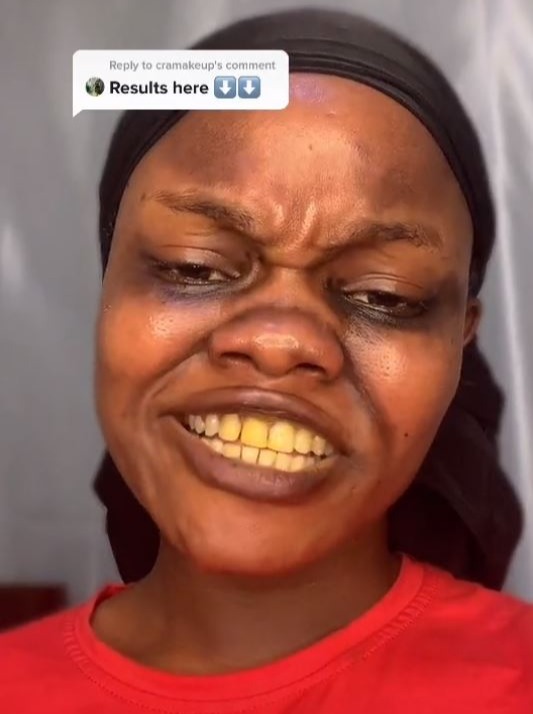 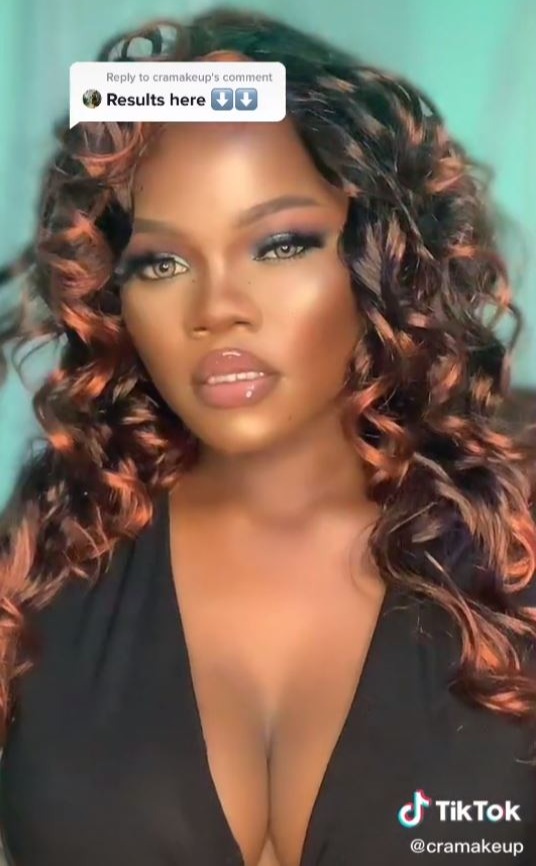 Taking to TikTok, make-up artist CRA, aka Rosalinda Dershmuk, showed herself before the makeover – with many viewers speculating she'd used stage cosmetics to make herself look older beforehand – and then after.

Lip syncing along to Celine Dion's It's All Coming Back to Me Now, CRA showed off her flawless complexion, with stunning blue eye make-up, nude lipgloss and her hair in black and red ringlets.

Viewers quickly took to the video to express their admiration over her amazing transformation, with many pointing out the likeness between her and Rihanna.

"Rihanna! Is that youuuu? SUPER PRETTY," one person wrote.

Others compared her to Janet Jackson and Lil Kim, while many just complimented CRA on her gorgeous appearance. 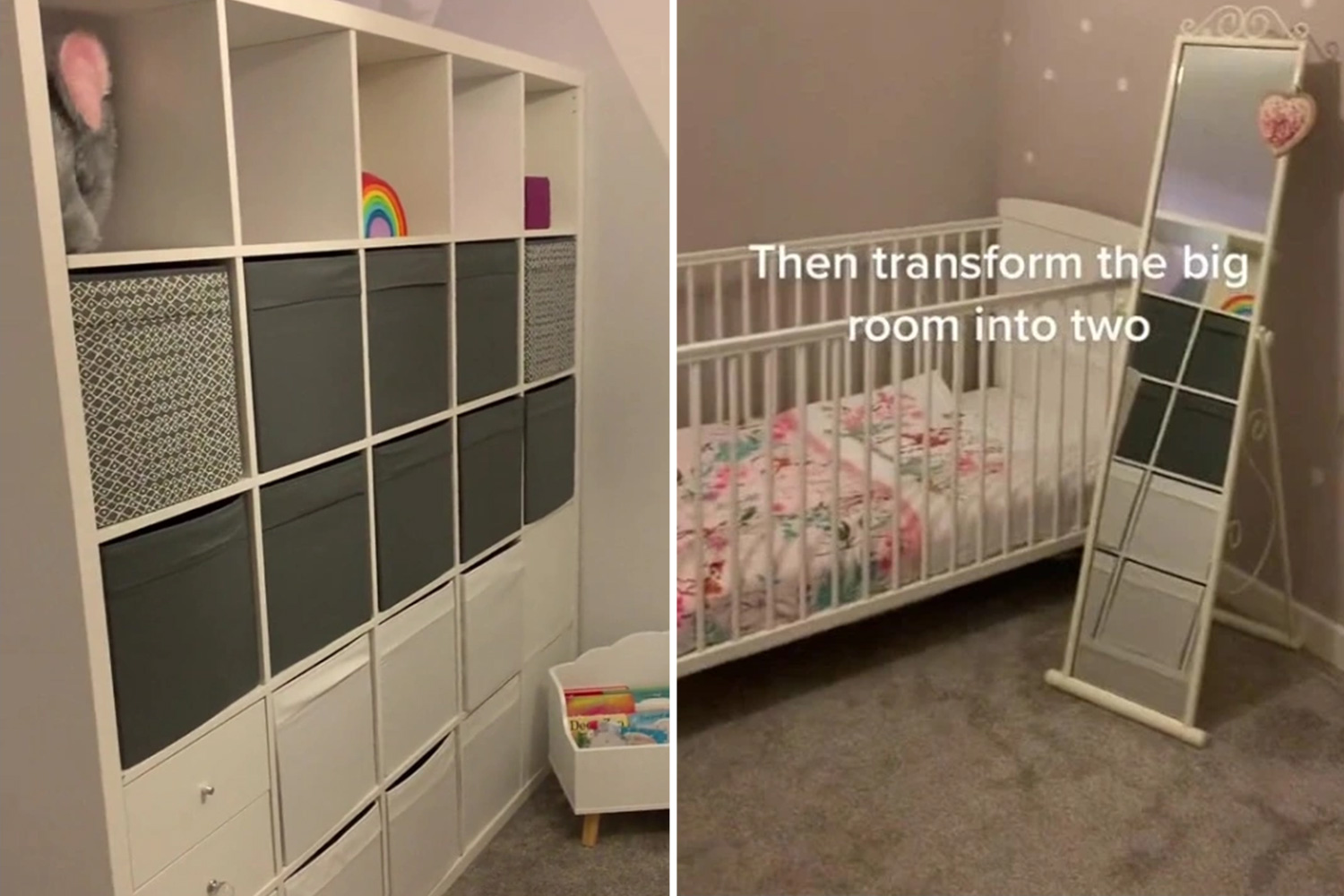 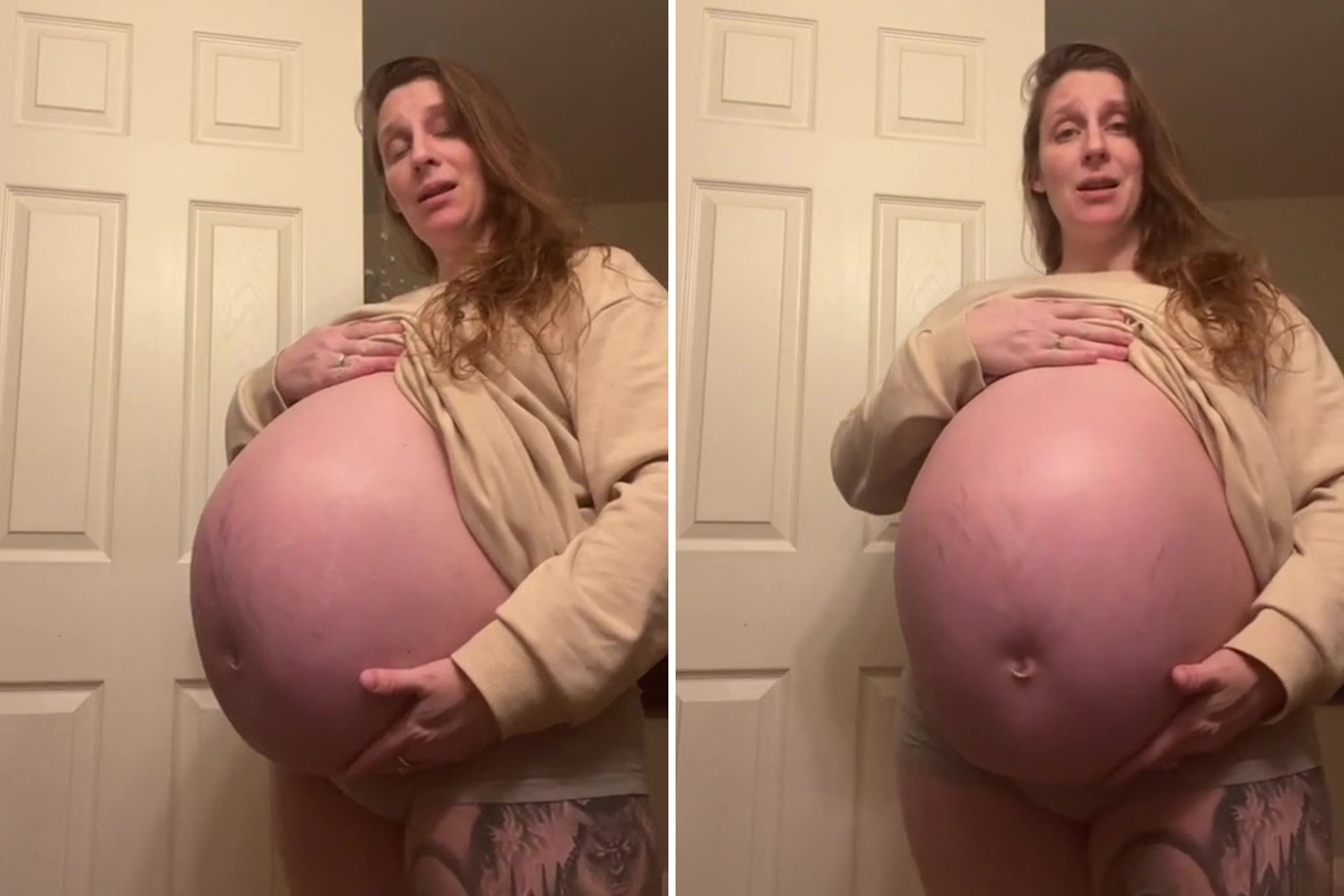 I'm pregnant & my bump is so huge, people think I'm having EIGHT babies 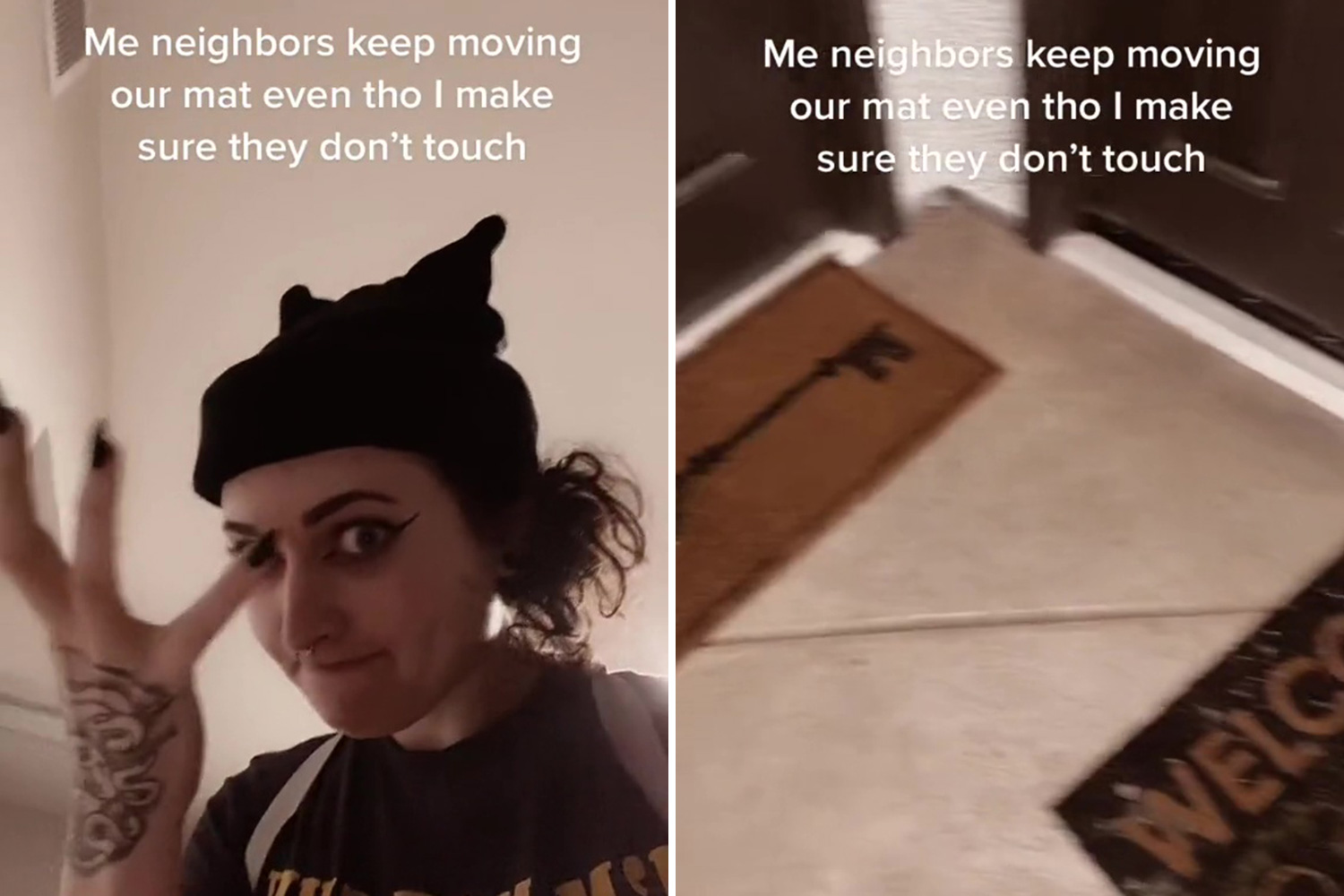 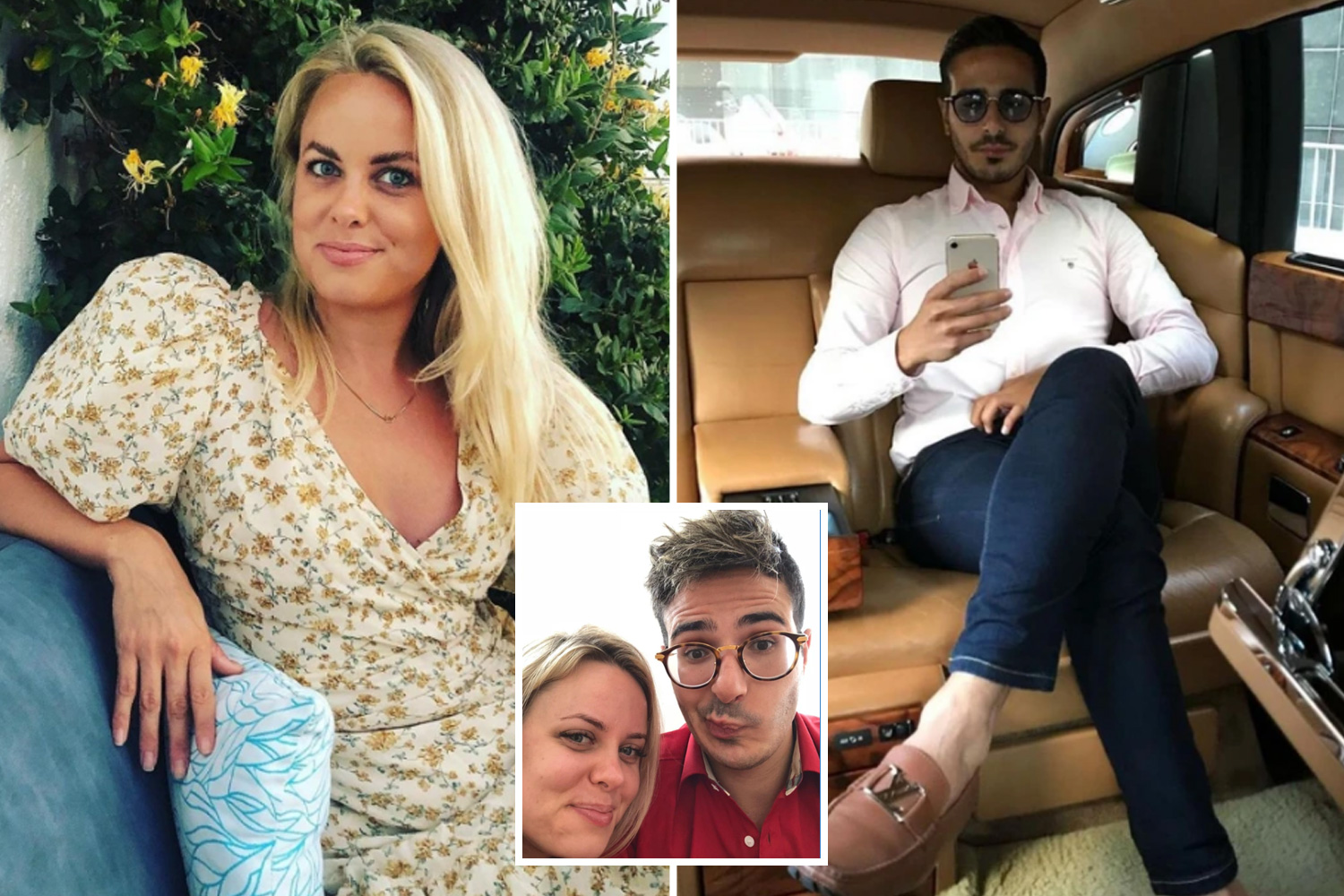 My man conned me out of £185k after we matched on Tinder, I was left suicidal

"wow I have no more to say but holy s**t you're beautiful," one man wrote.

Since posting it, CRA's video has been viewed more than 60,000 times. 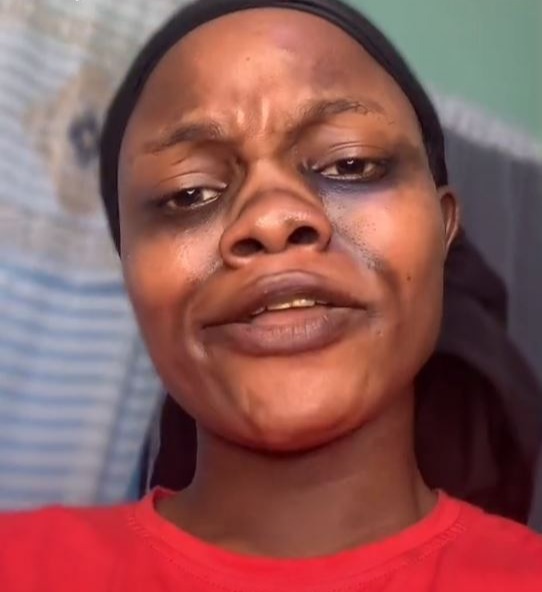 It's not the first time she's caused a stir on TikTok.

Last year, she shared a transformation video of herself and her cousin Ray Dazzy, with their glow up so impressive that it had people saying that make-up should be banned.

This person is compared to Miss Trunchbull from Matilda before transforming herself with make-up.

And this lady had an epic glow up after she quit tanning, with everyone saying the same thing. 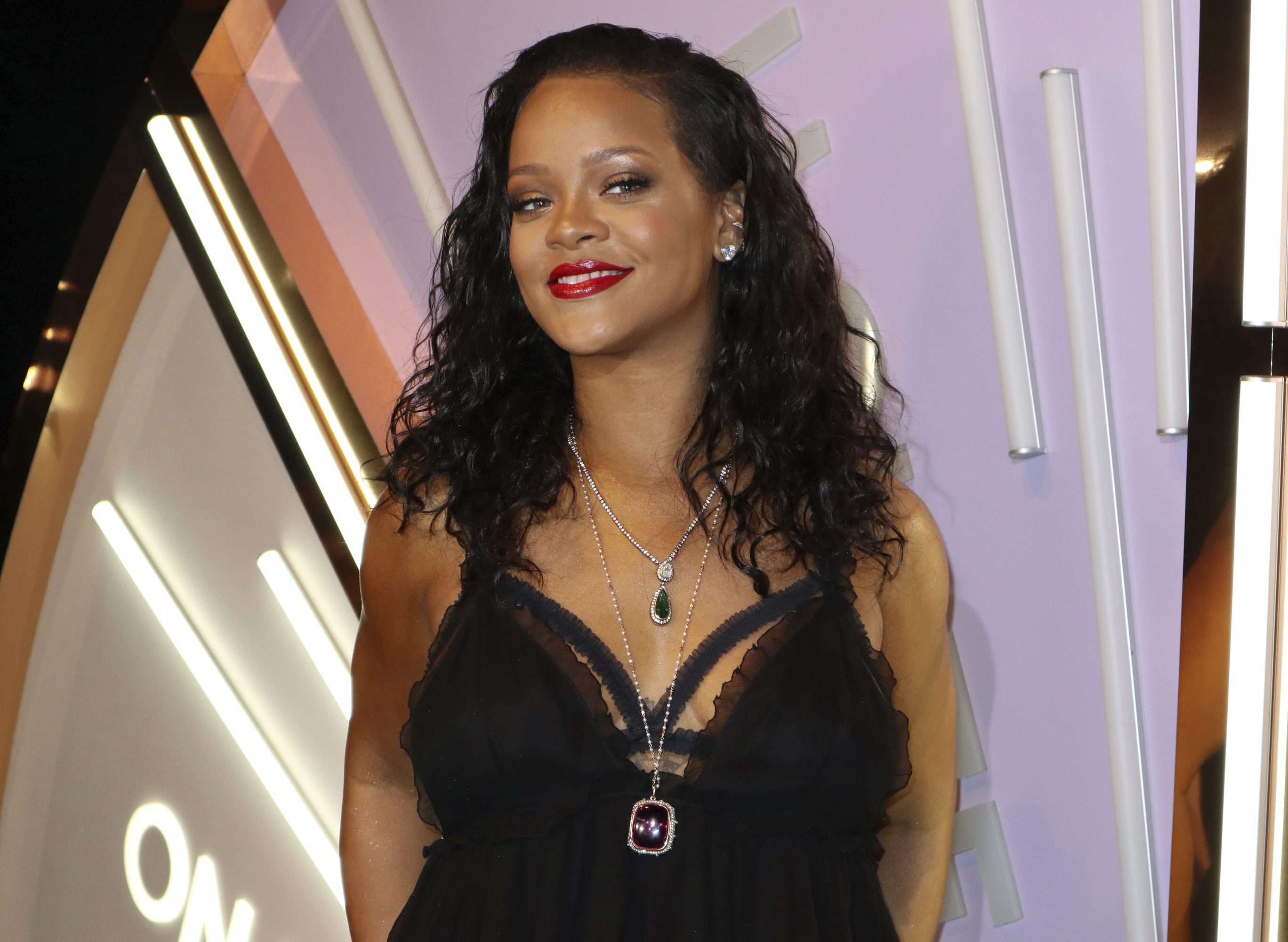