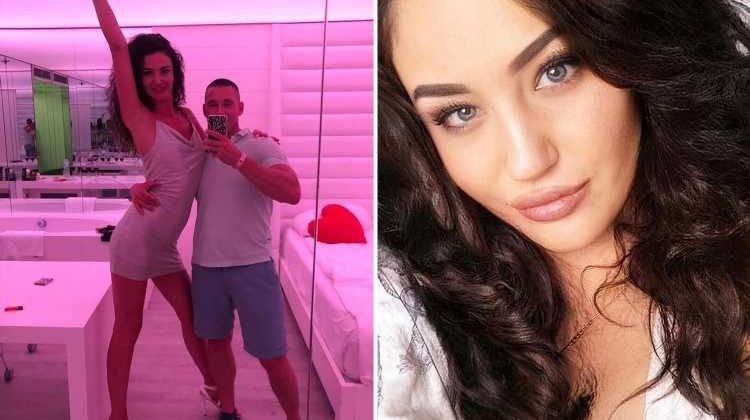 AS a teenager, Anastasia Parshentseva couldn't walk down the street without strangers calling her a giraffe.

At 6ft5in, the 30-year-old model is 14 inches taller than the average woman in Kazakhstan. 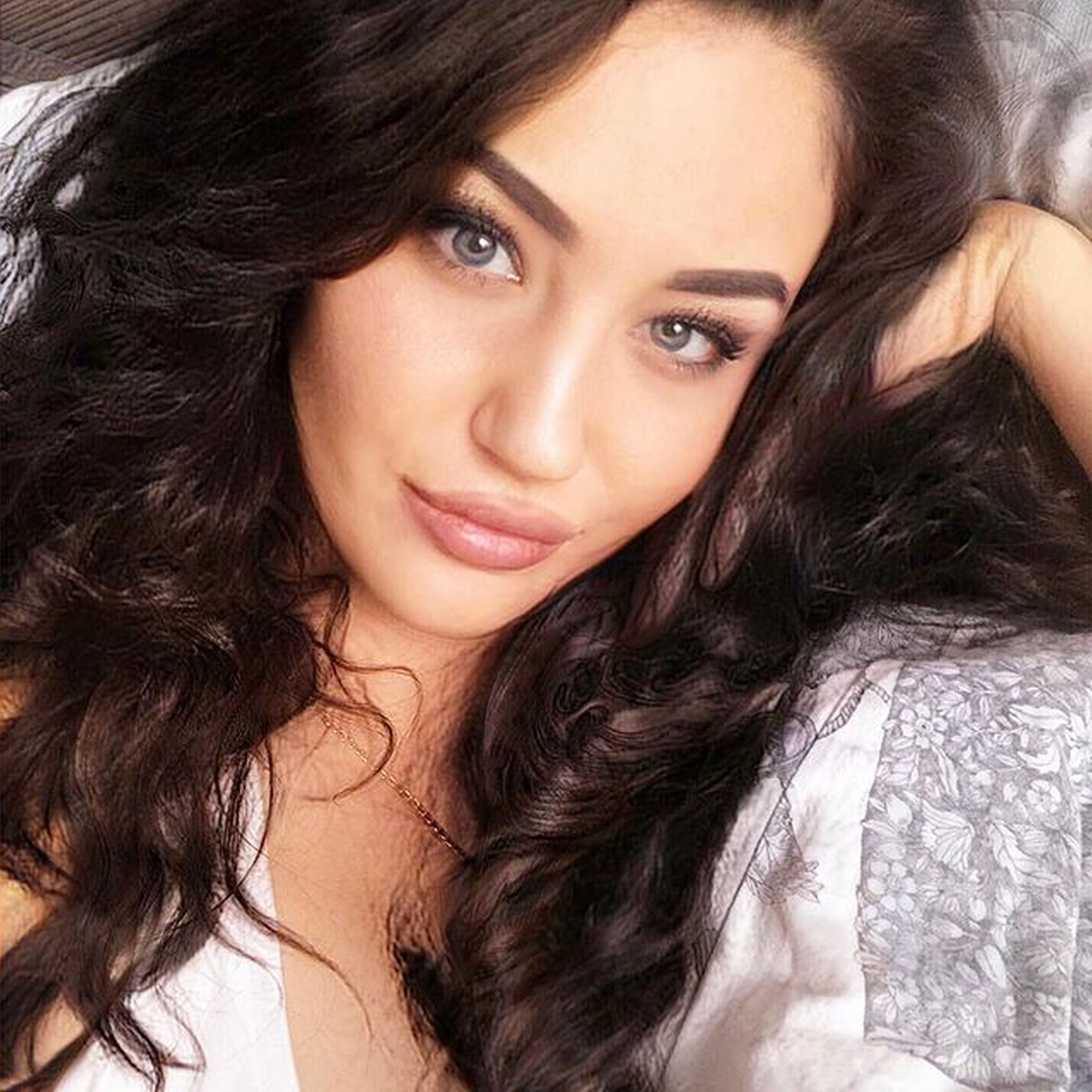 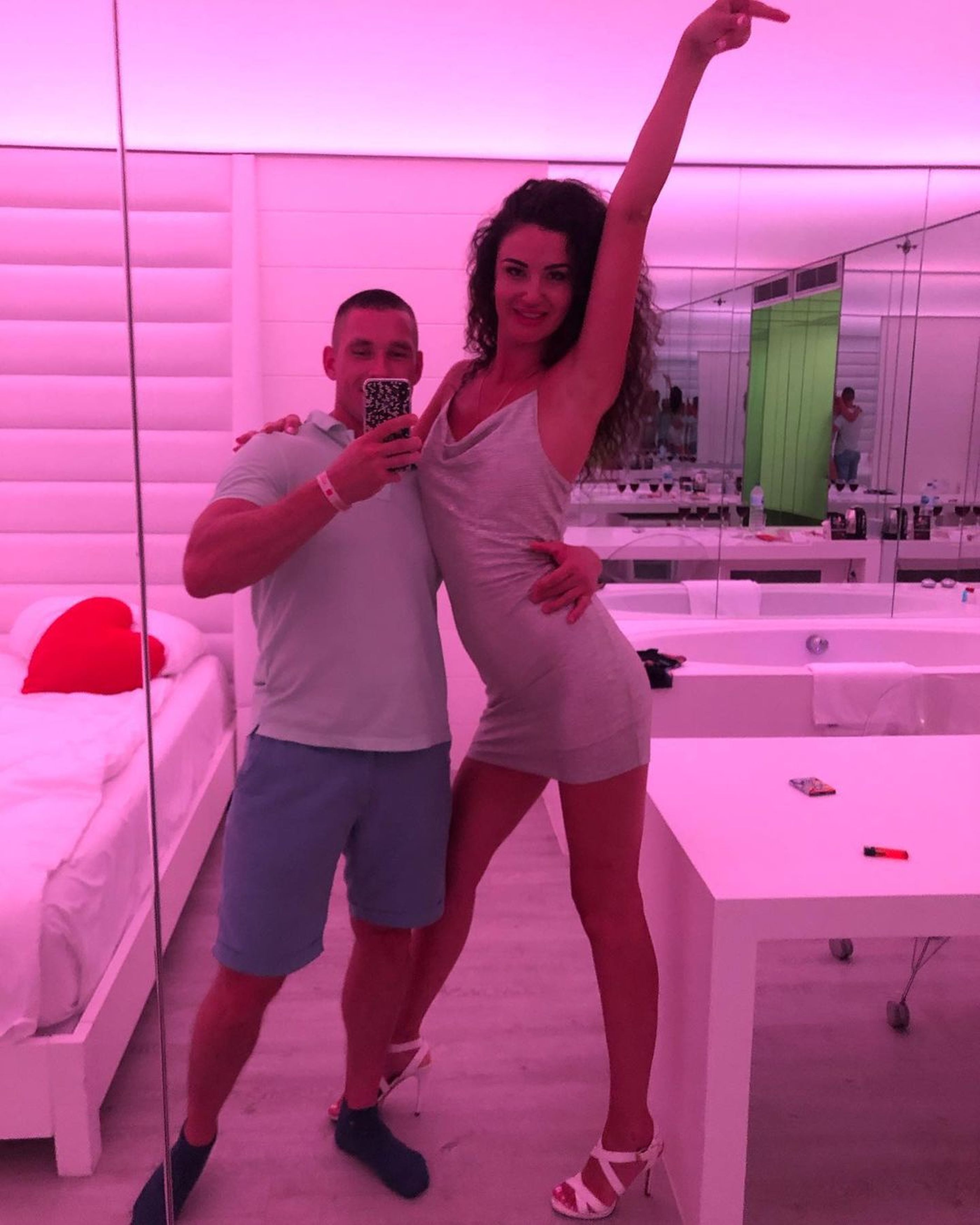 Anastasia, who now lives in Moscow, Russia, said: "I have always been very tall for my age and the tallest among peers at school and university.

"When I was a teenager, strangers – mostly children and fools – laughed at me and often called me names like ostrich or giraffe.

"This made me very upset but I never tried to hide my height by slouching or not putting on heels.

"I always walked with my head held high and tried to take no notice of how people pointed at me, but when I was alone I was sad."

However, that all changed when Anastasia began modelling and her height helped her stand out from the crowd. (Pun totally intended).

She continued: "Standing next to models my height and taller made me realise that we are unique, that this is God's gift and that being tall is cool – I finally fell in love with myself and my uniqueness.

"After university I moved to the city of Almaty and there was a member of the club of tall people of Kazakhstan and I was awarded the title 'The Tallest Girl in Kazakhstan'.

"Now I have lots of Instagram fans who love me, my height and long legs – they sincerely admire the real me and this makes me even more confident and happy."

The height difference doesn’t bother us now at all – we love each other and if it were not for my height, he probably would not have noticed me

Two years ago, Anastasia met her husband Sergey through Instagram – and after a whirlwind romance, she packed up her life to be with him in Russia.

Although Sergey is six-foot (which is three inches taller than the European average male height of 5ft 9in), he is 15 centimetres shorter than his Amazonian-esque wife.

Anastasia said: "At first, we were both uncomfortable because the height difference was unusual, but after a while we stopped paying attention to it.

"It doesn’t bother us now at all – we love each other and if it were not for my height, he probably would not have noticed me. 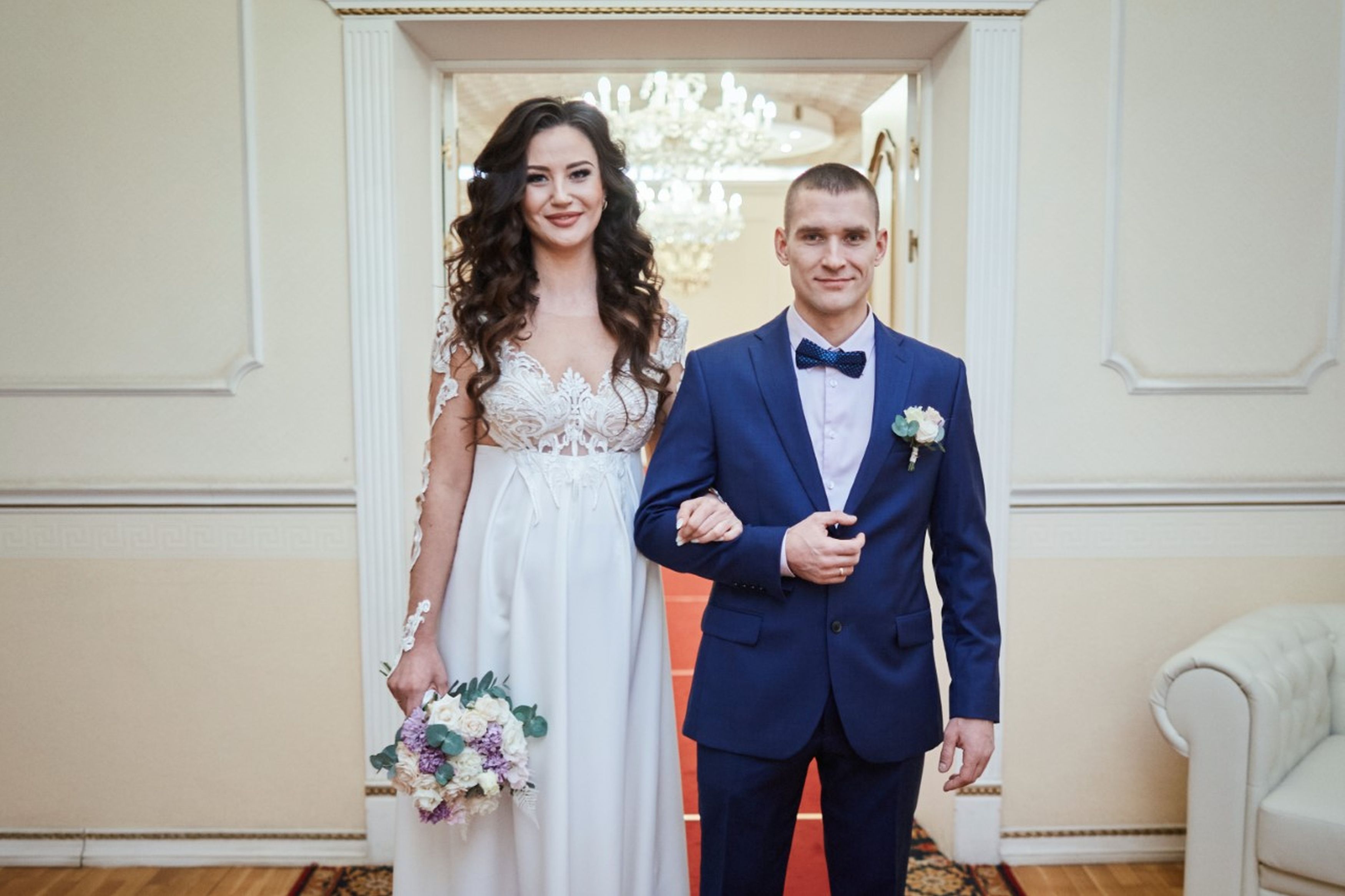 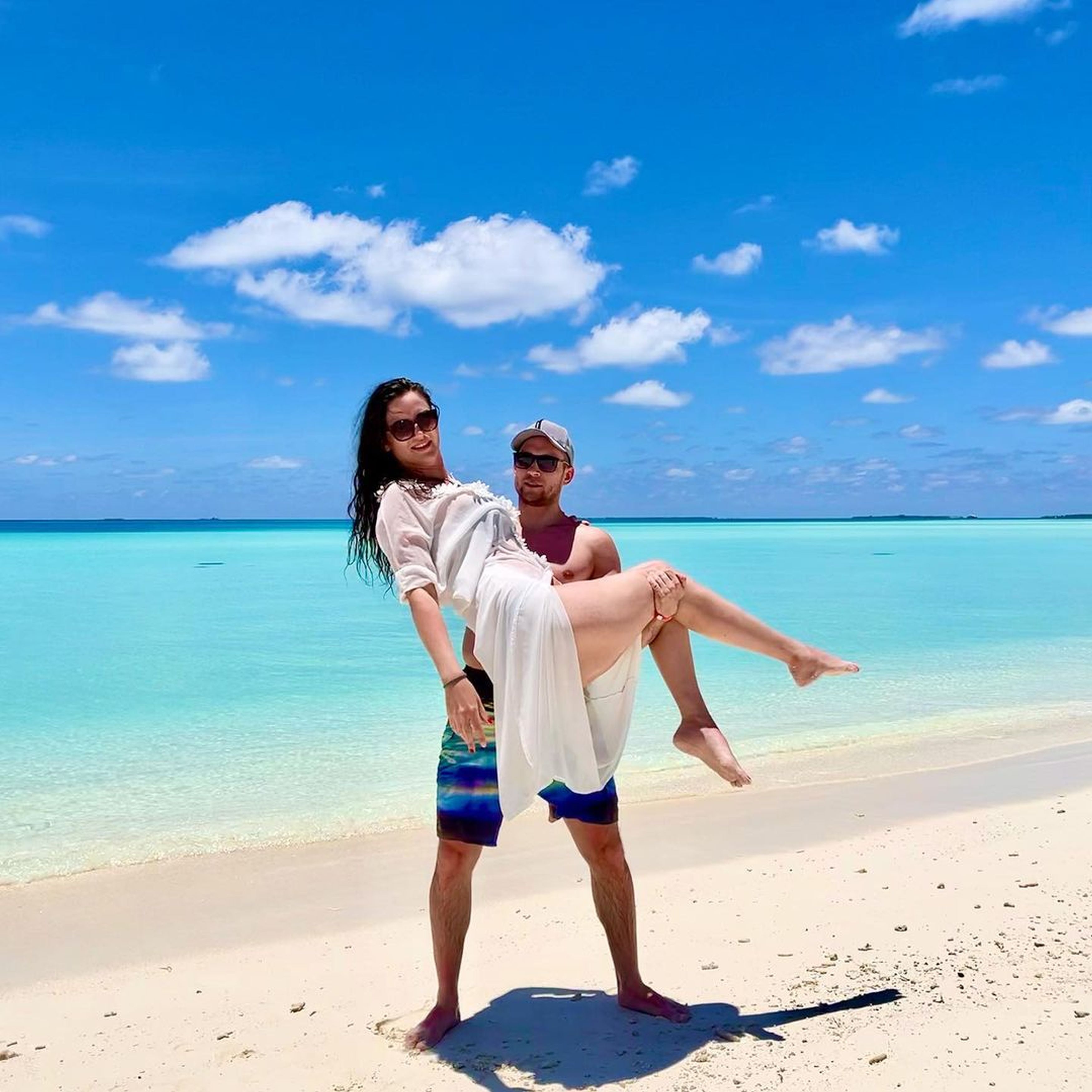 "People might stare because of our height difference and question why it doesn't bother us, but we don't pay attention to them.

"He loves when I put on heels and every time we go out somewhere I see how proud he is that I am his woman."

What's more, Anastasia towers over her sister Oksana, who is 5ft 9in, and 5ft 7in mum Larisa.

Even though she knew her height could set her up for a career as a model at an early age, Anastasia claims she was told she was "too tall". 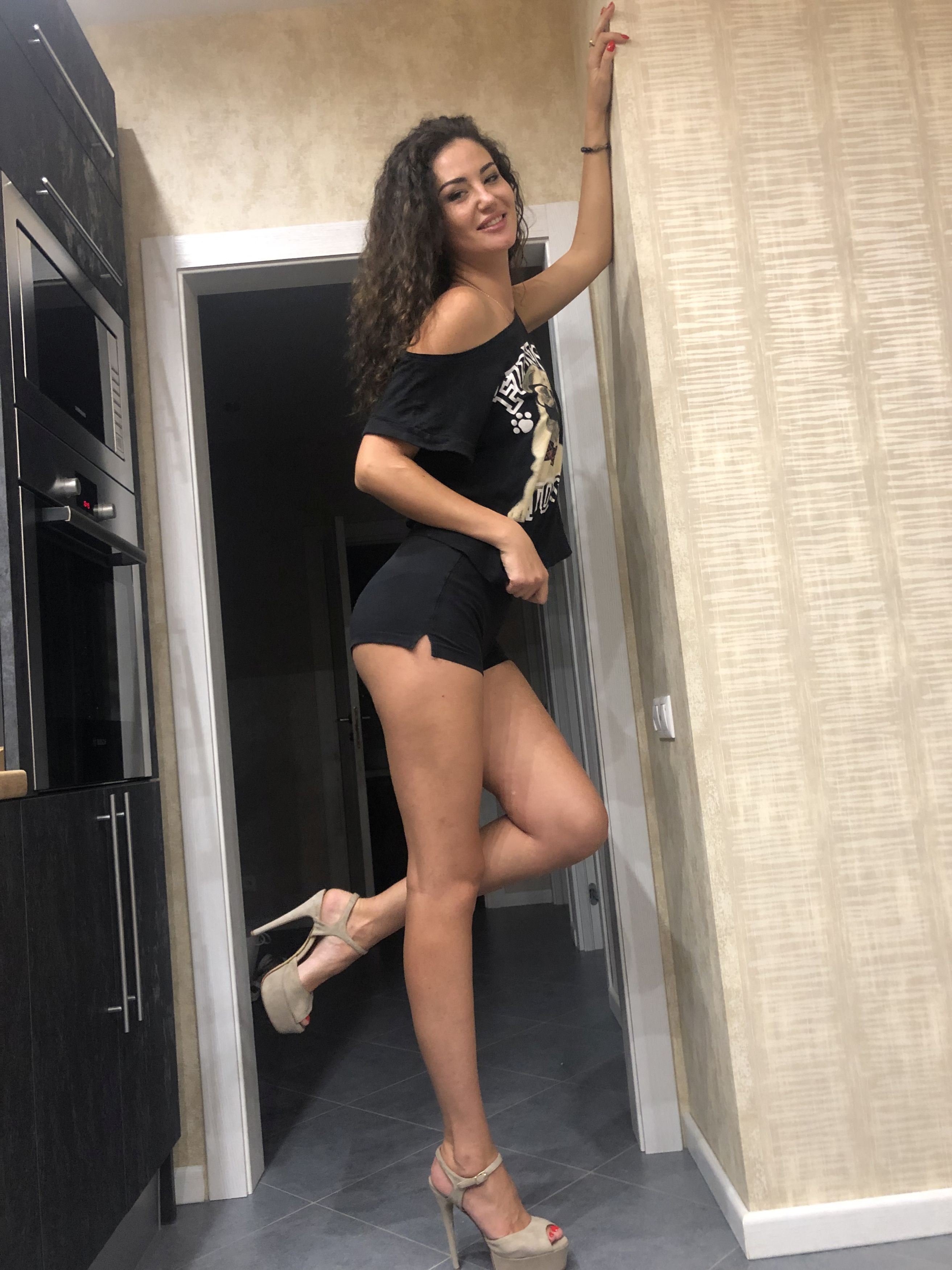 She said: "I've always wanted to be a model, to walk the catwalk and one day be on the cover of a magazine.

"At the age of 14, I went to study at a modeling school in my city where I was offered to stay and work but my hometown is very small so shows were rare.

"I was the tallest so they put me in a long dress or skirt barefoot while the rest of the girls were in heels to make us all look the same height.

"When I was 18-years-old I was told that I was too tall for a modeling agency and that my height was only suitable for playing sports.

"After that there was a pause in my modeling career, but years later I was contacted by Ekaterina Lisina's modeling agency – the world's tallest model – and invited to work for them.

"Then this wonderful period of my life began – photo shoots, shows in New York, filming and travelling a lot.

"Now I am so happy that my height helped me become popular and I believe that more opportunities are yet to come."

For more real life stories, this mum says she's constantly trolled for selling sexy pregnancy photos, mums at school gates even call her a ‘s**g’ but she doesn’t care.

And this woman was fat-shamed by a stranger for exercising in her garden & it’s not the first time.

Plus this mum of five revealed she wanted to try for ‘one more baby’ and then had QUADS – it sounds absolutely knackering.