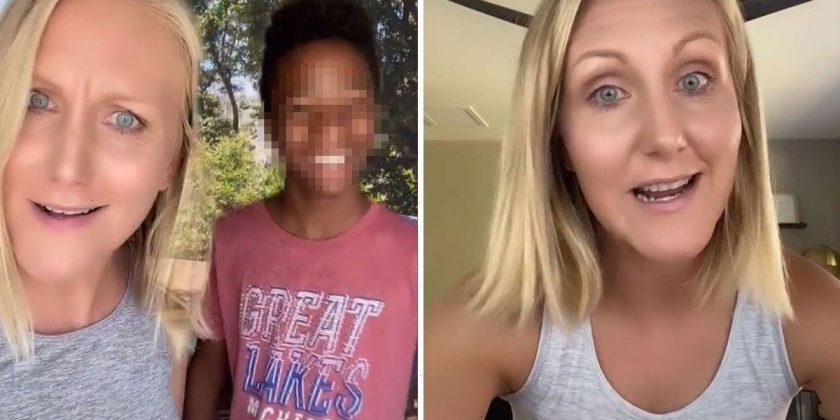 A WOMAN talked about the different situations she's had to face because she's white, her husband is Asian, and her sons and black.

She revealed that her response to those uncomfortable moments is to laugh because she can't fathom being mean to ignorant people. 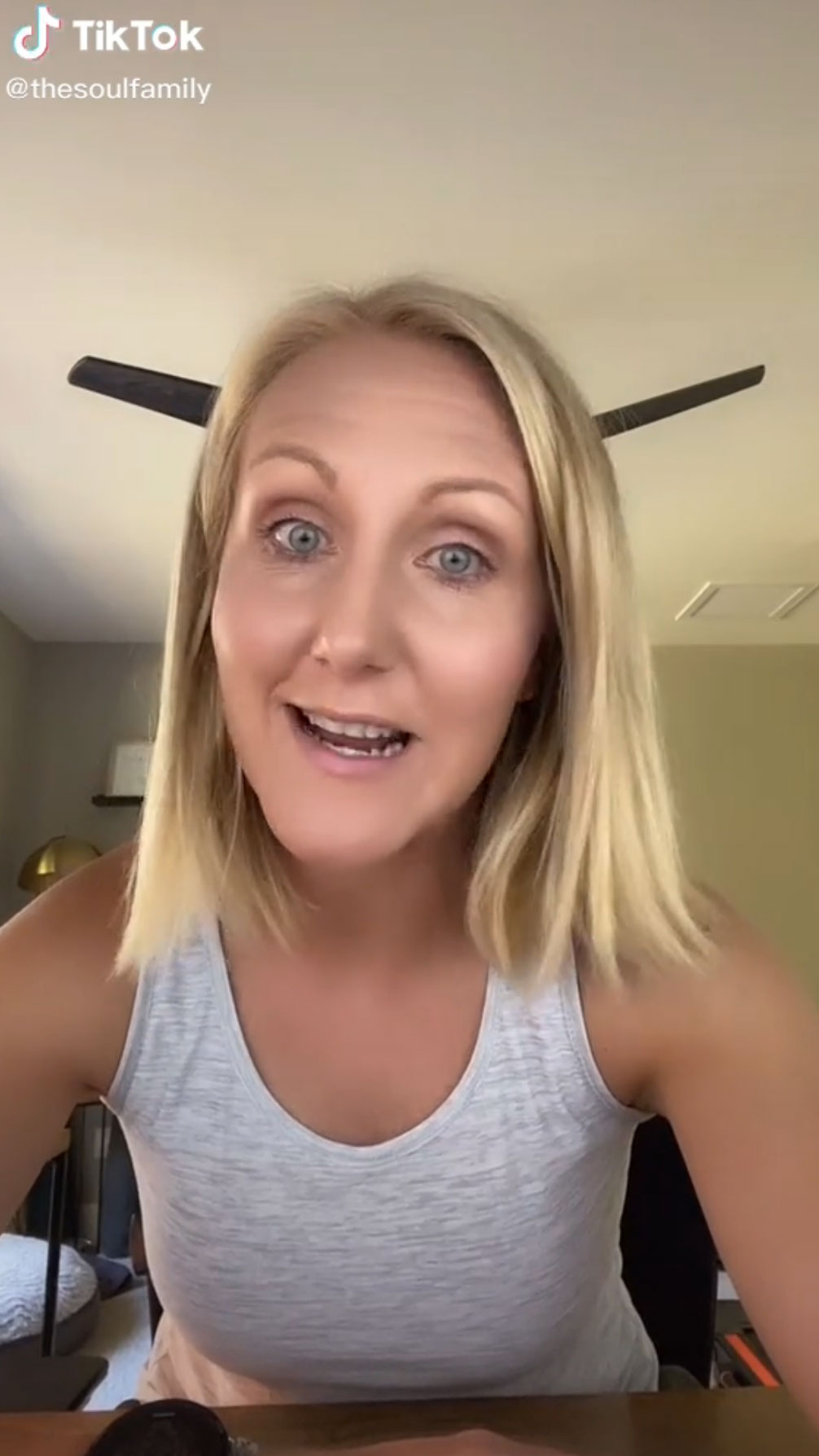 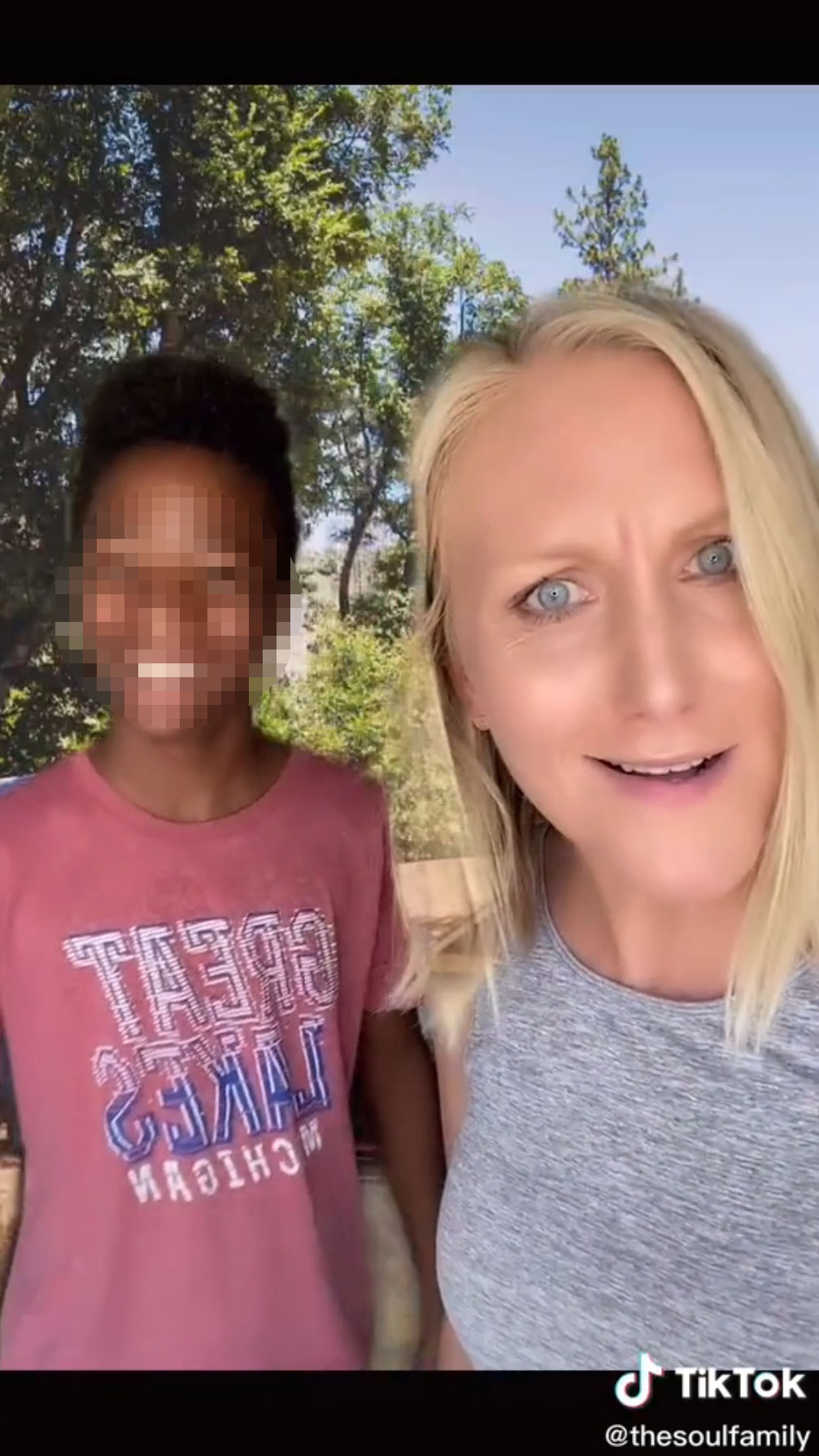 TikTok matriarch of The Soul Family shared a video where she detailed the moment a flight attendant thought her son was part of another family simply because of their skin color.

"We recently went on a trip to Hawaii, we got on the plane and my husband and oldest sit next to each other, and then directly behind them was my youngest and me," she began.

"There's no one on the aisle seats on both rows and we think 'Maybe there won't be anyone there' but at the last minute, this really nice black couple gets on the plane and they sit next to us.

"So the husband next to my husband and the wife next to me."

She then said that when the flight attendant came around to offer snacks. she proceeds to give the woman next to her two snacks, while she gets one.

"And I'm like 'Huh, where is the snack for my kid?' Yeah, the flight attendant thought the woman next to me was my son's mom despite me and him watching a movie together on his phone."

In a second shocking event, the blonde mother went to pick up her son at summer camp.

When she asked for her son Antonio, the camp counselor called out to her son: "Antonio! Your nanny is here, bud!"

After she met up with her son, he told her: "I can't believe people think we're rich enough to have a nanny.

"Can we actually get one? A really hot one?"

In a comment, the mother revealed that she usually doesn't correct people unless "she senses her kids have an issue with it or if it's people they will continue to engage with." 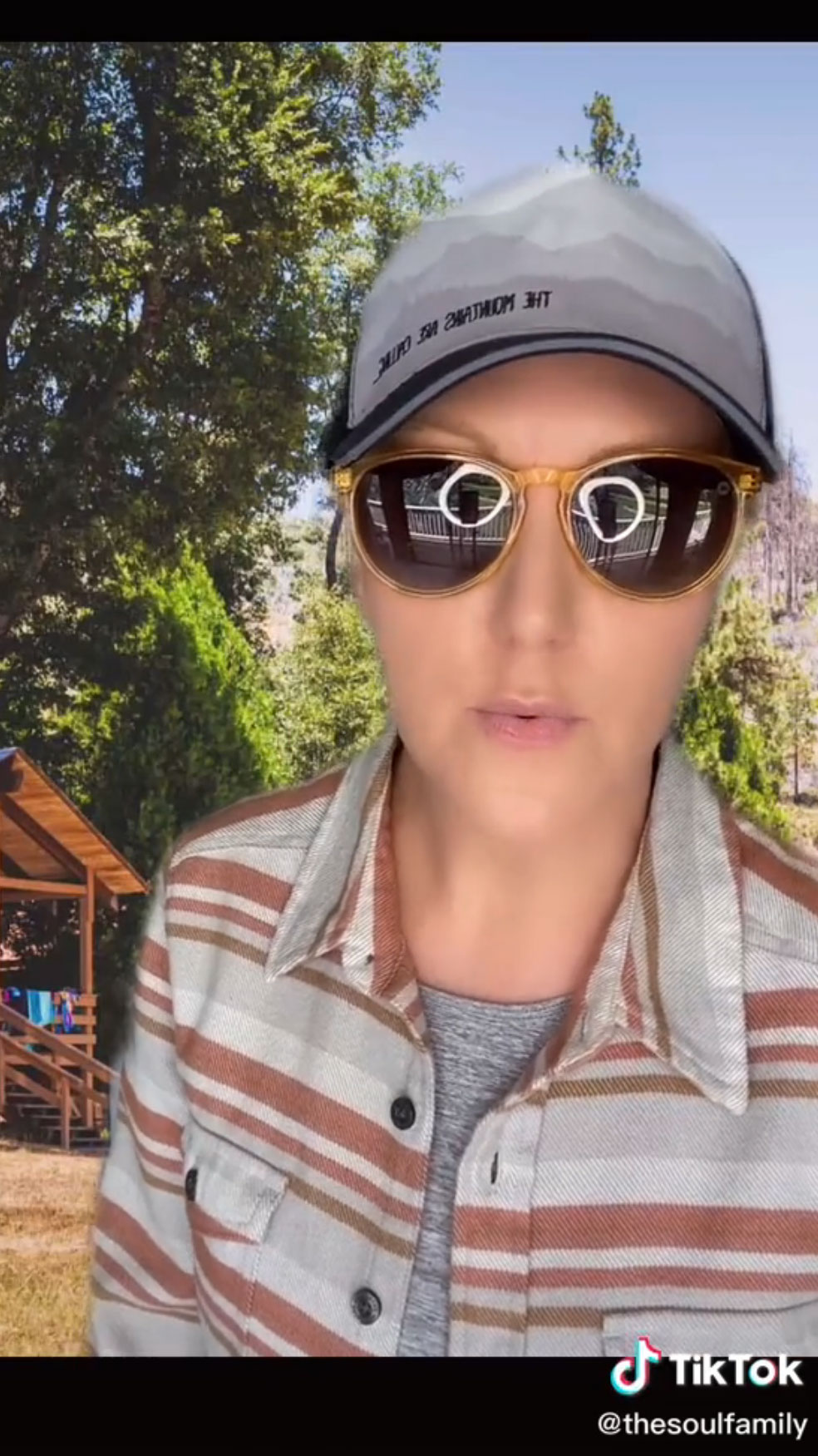