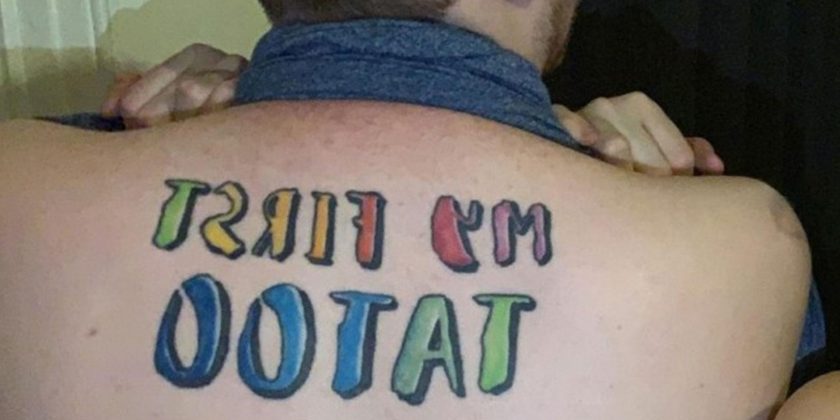 A MAN is desperate to have his "cursed" tattoo removed- but it's so bad people think it's fake.

Christian Walton, 23, decided to get "My First Tatoo" in rainbow letters inked across the top of his back – complete with the incorrect spelling of the word "tattoo". 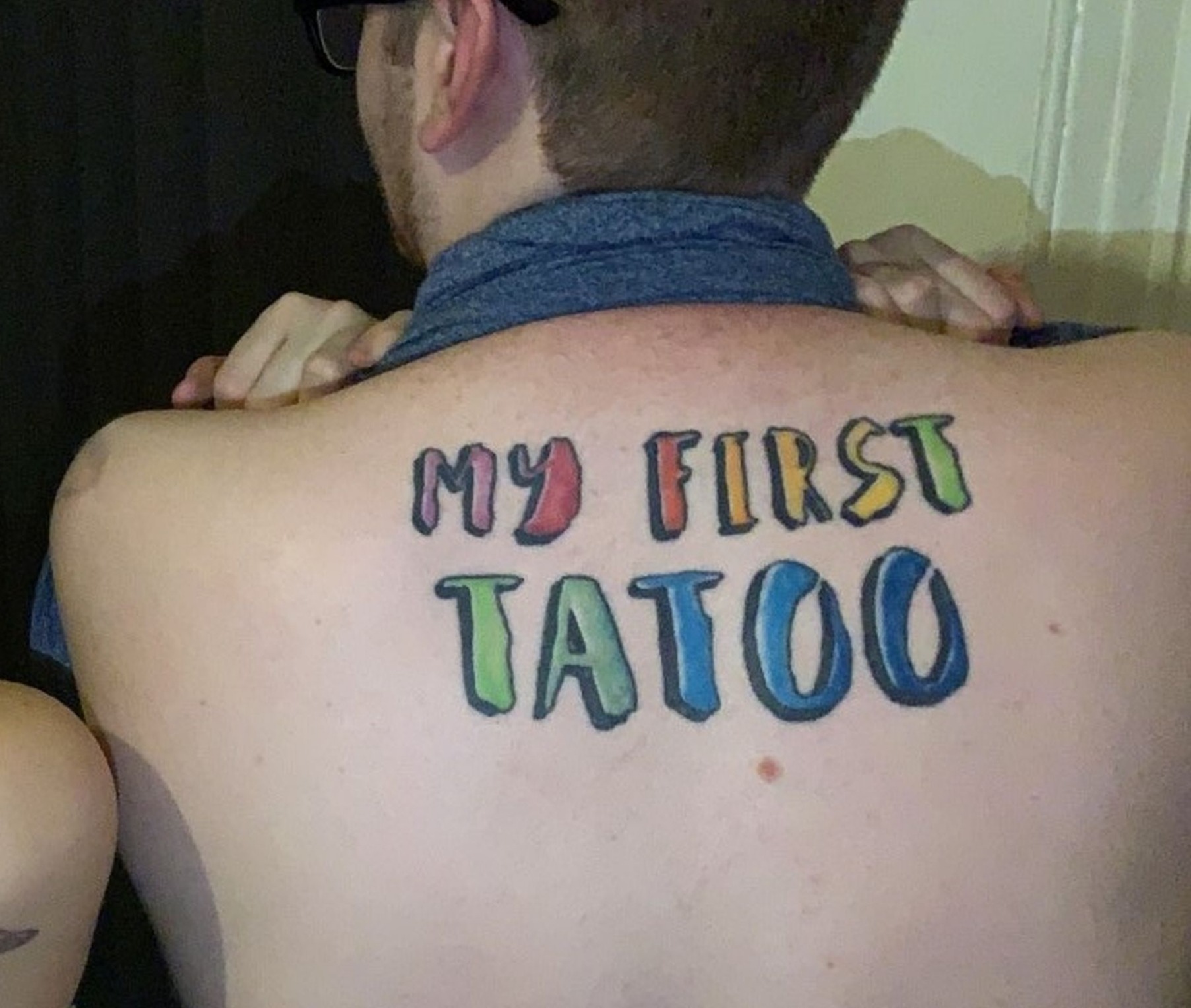 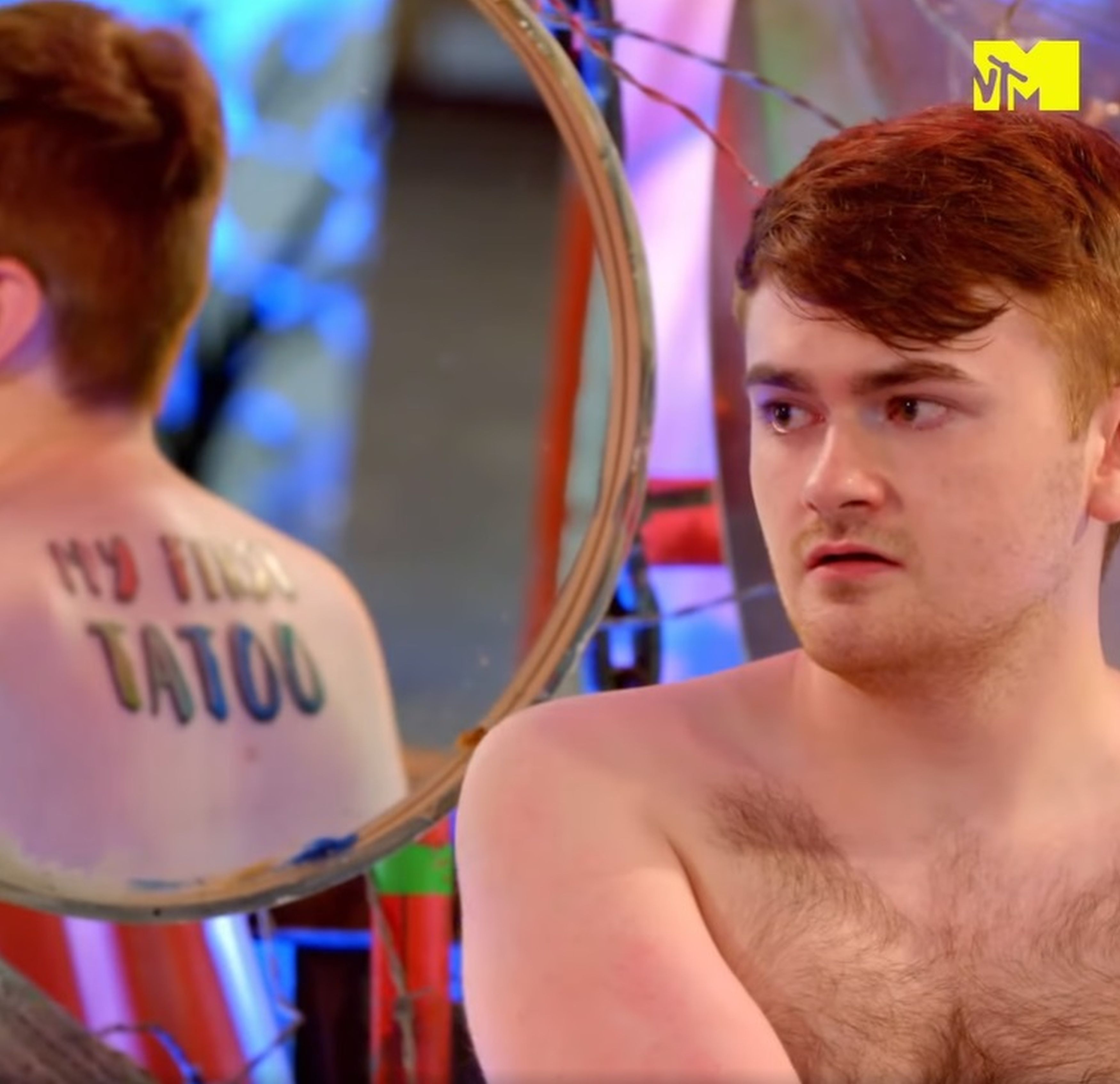 The sales administrator from Newcastle got the tattoo when he appeared on MTV's show Just Tattoo Of Us in 2018.

Four years on, Christian now wants to get rid of the inking and sent a picture to Laserways Clinic to see if they could help – but they thought the request was a prank as it was so bad.

He said: "I just wanted to get it lasered so the colours would fade a little bit as they're really bright. Then I'd want to get it covered.

"I think they thought I was having them on when I sent them a picture of it, because I didn't get a response after that. 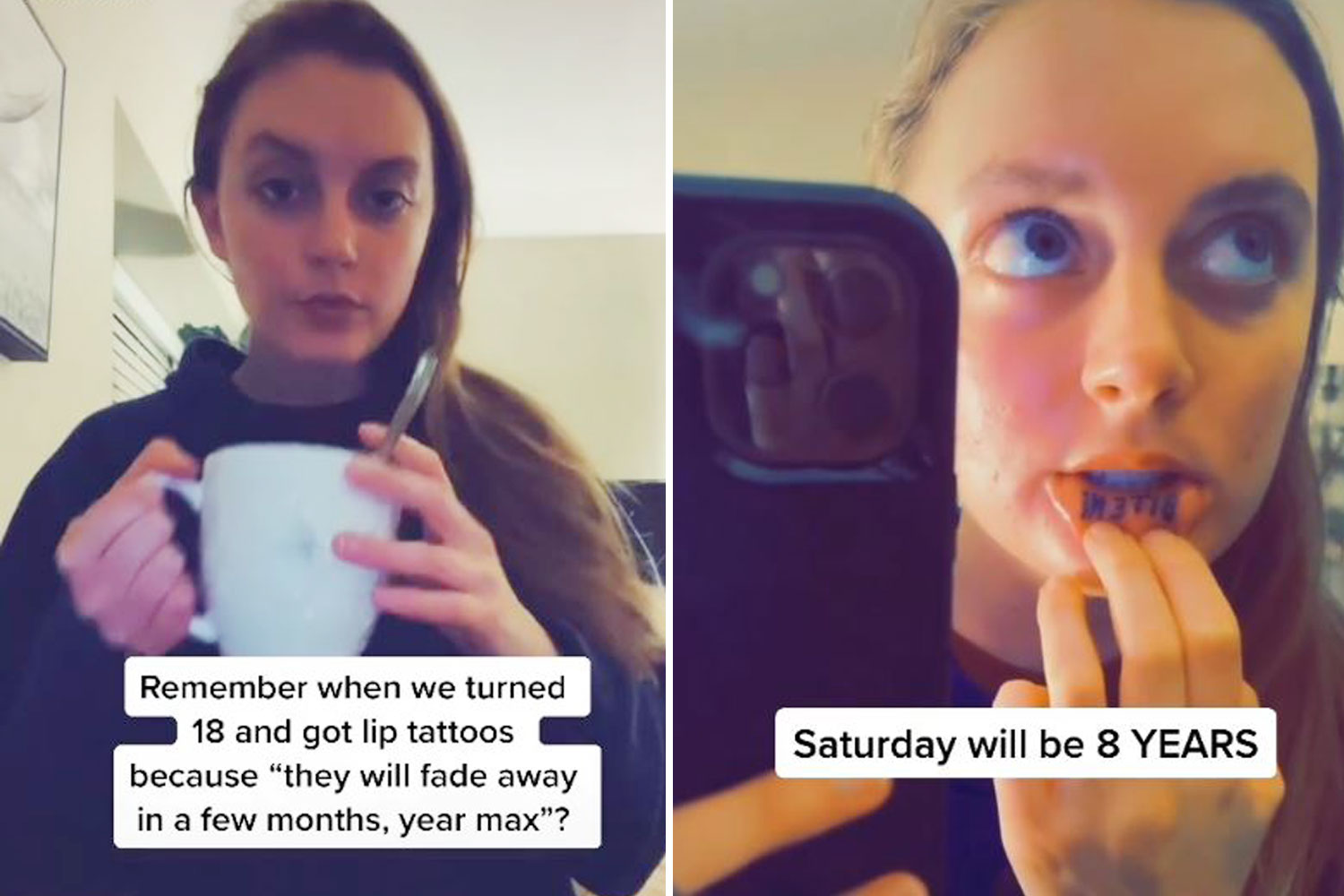 I got an embarrassing lip tattoo aged 18….it’s still there 8 years later 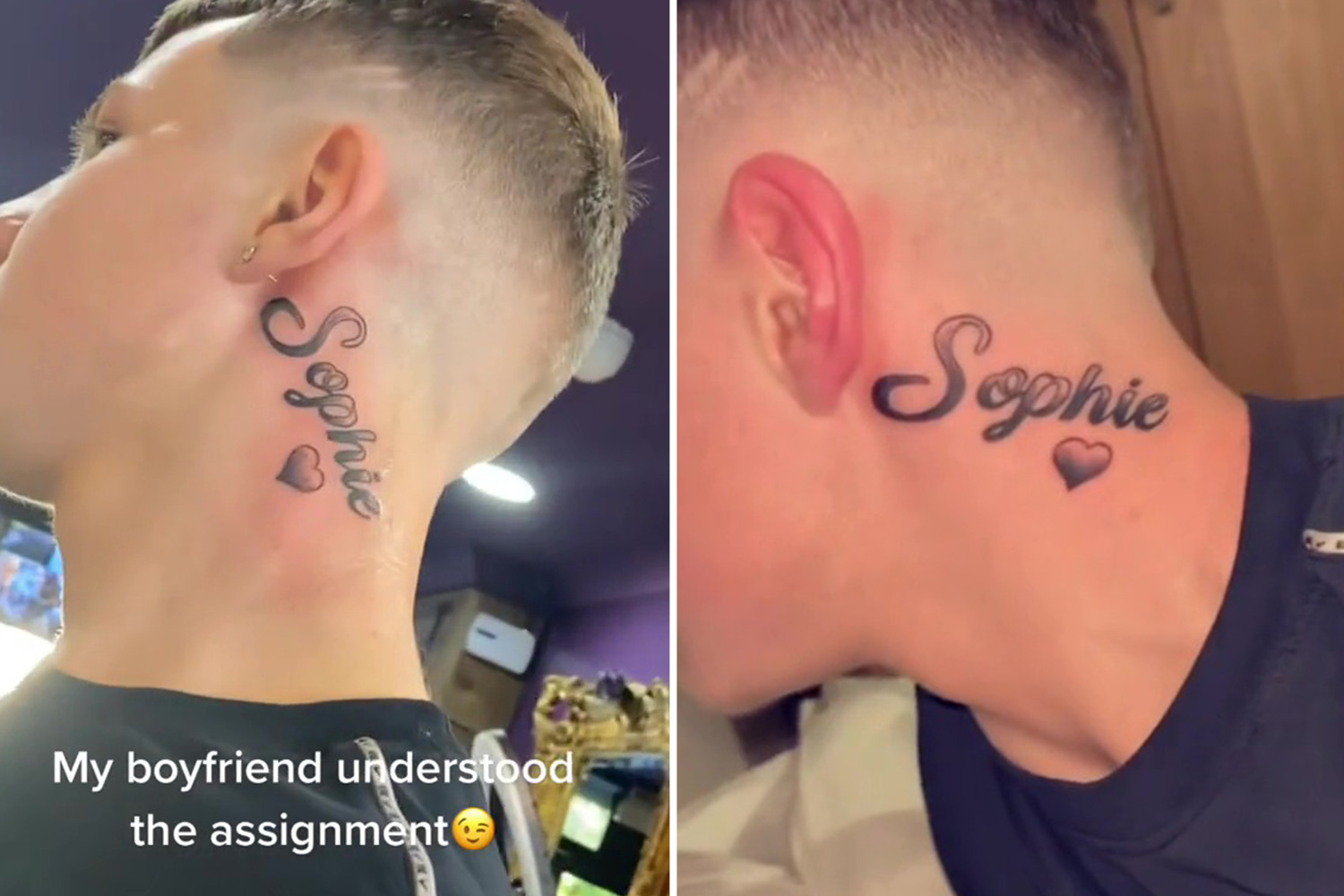 My boyfriend got my name tattooed, people don’t like it but I don’t care

"After I posted about it on Facebook, a girl reached out to me, saying that she was going in for laser treatment the next day.

"She said she'd ask about me. She said the guy thought I was taking the p**s and that he thought I was a competitor trying to figure out prices.

"I find that funny in the grand scheme of things."

He added: "Anyway, he said there was too much colour in my tattoo for him to do laser treatment on it. 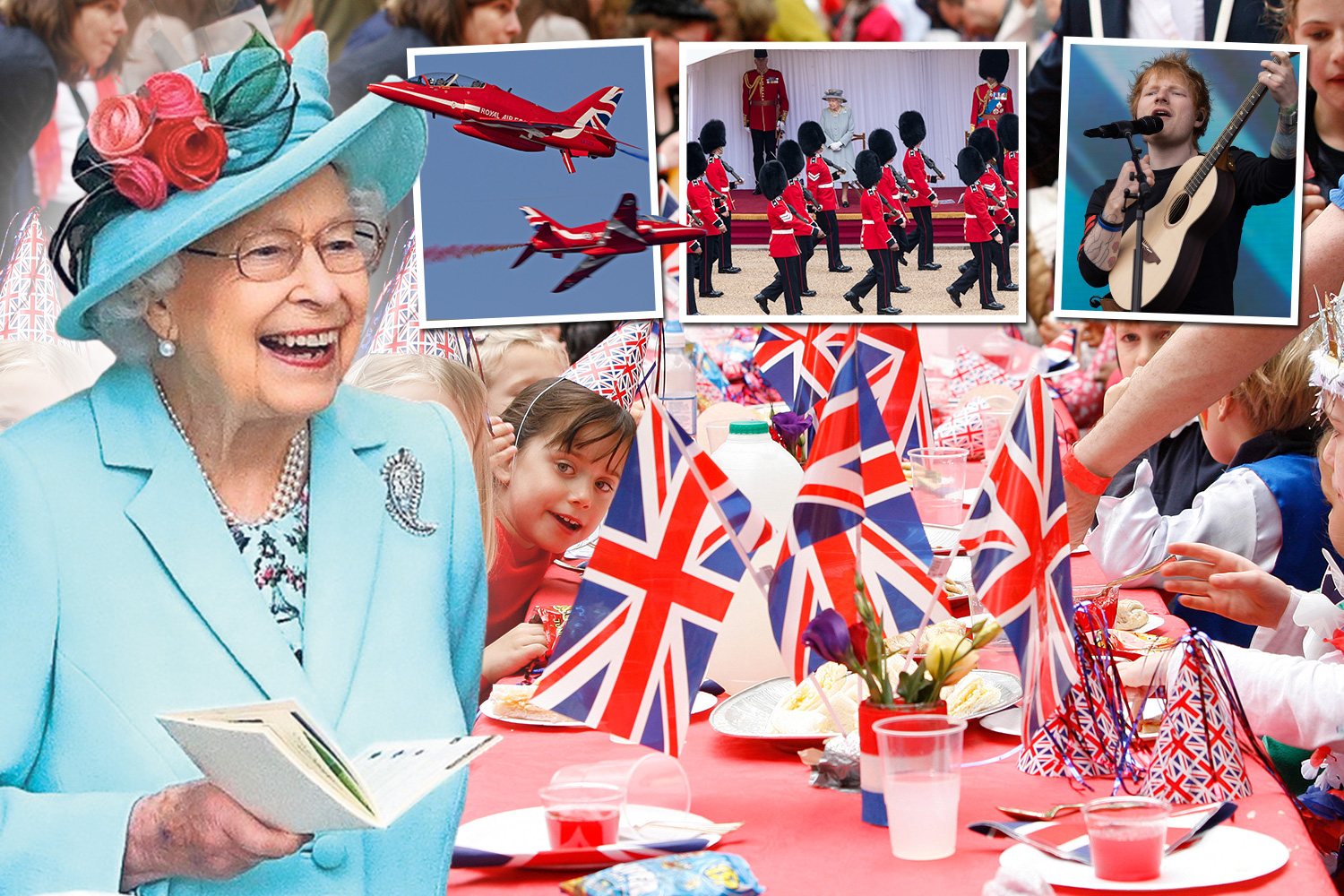 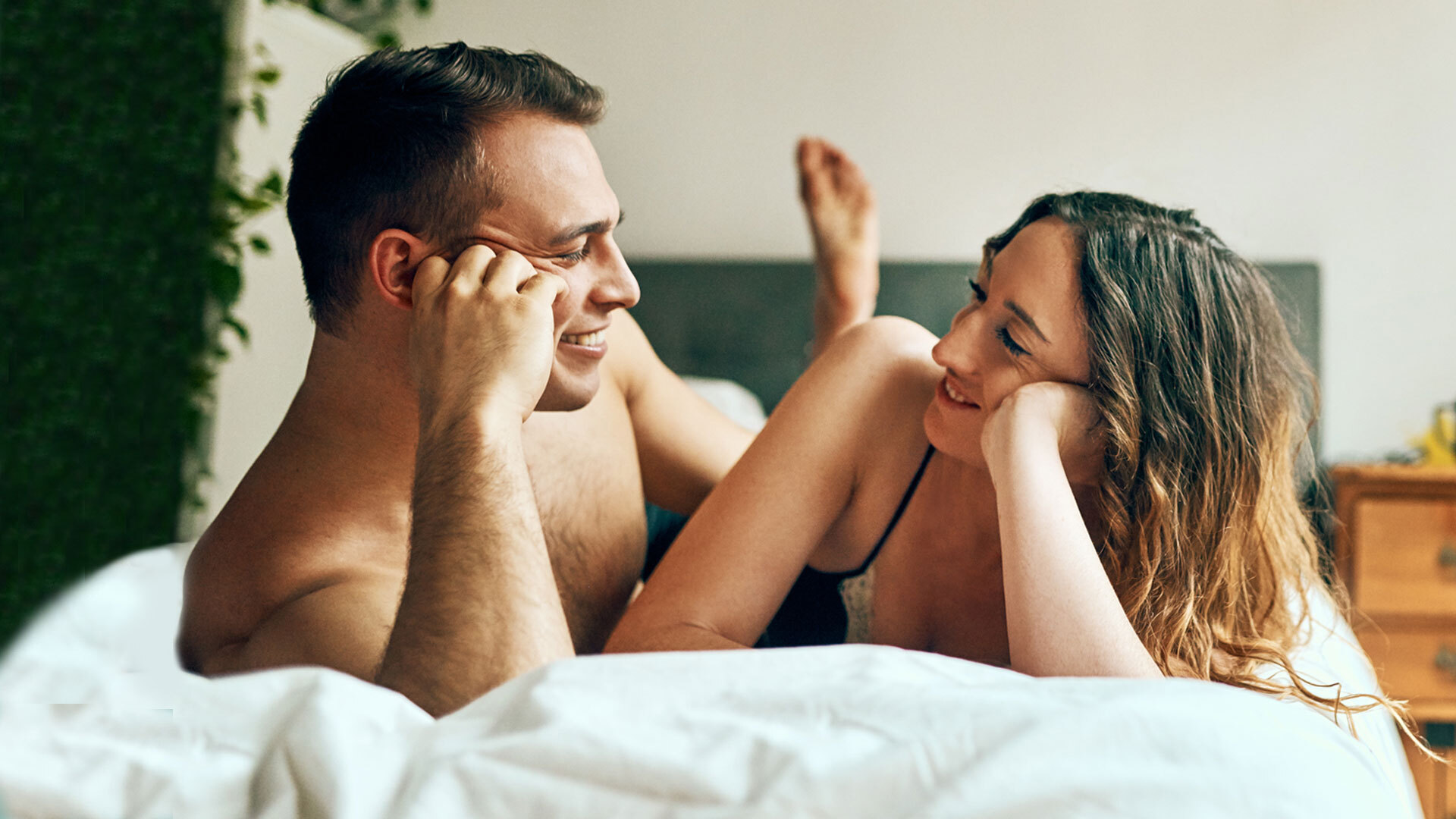 RETURN TO THE FIRM 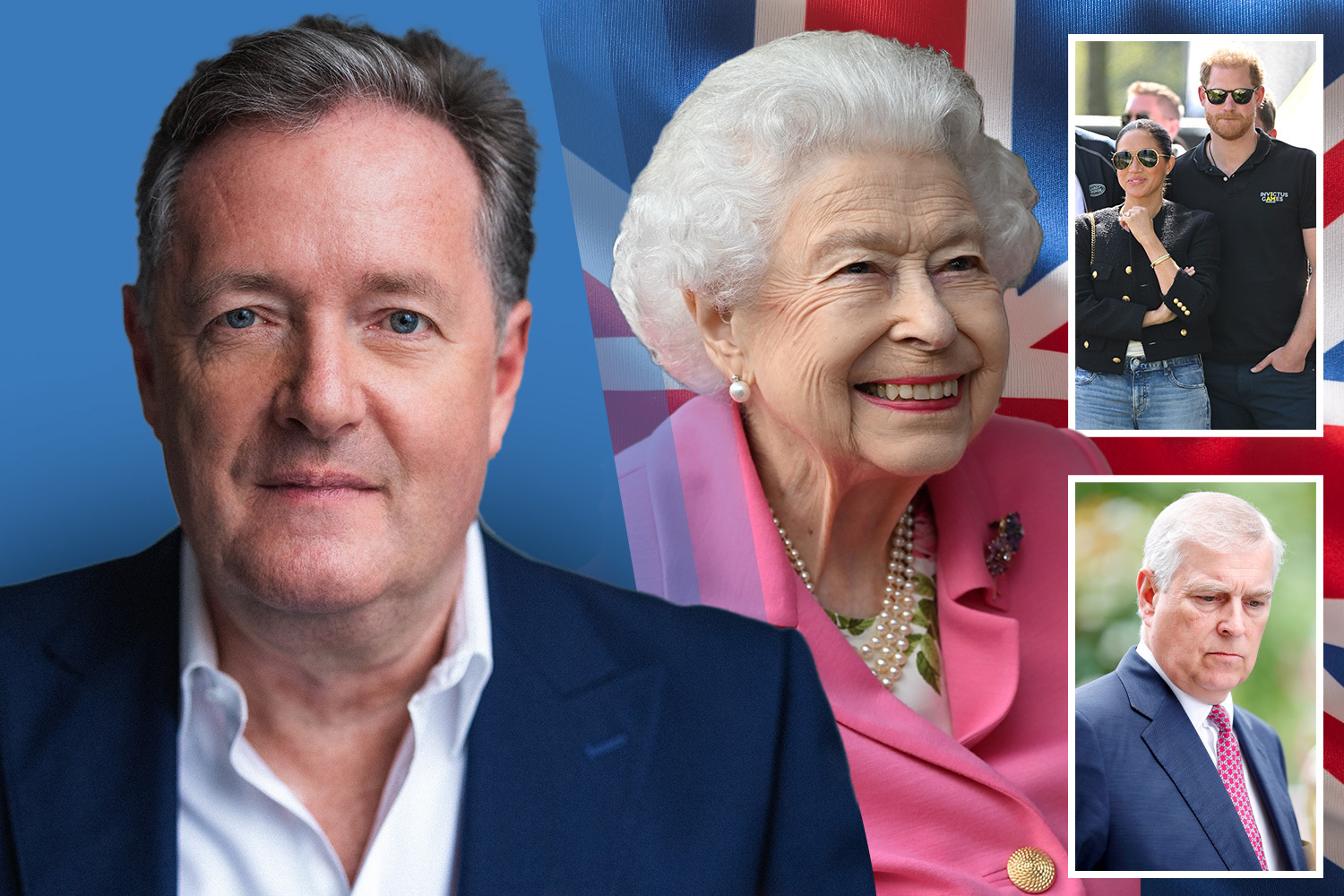 "Since I didn't have any luck getting an appointment, I might just leave it be for now.

"I might keep it for a little bit longer before trying to get it covered at another point."

Christian said the tattoo took more than three hours to finish when he appeared on the show four years ago with his best friend, Megan.

He said: "We saw the tattoos as a laugh, we didn't fall out over them or anything.

"The tattoo is definitely bigger than hand-sized. It goes from the base of my neck to the middle of my back, it's in between my shoulder blades.

"My parents didn't believe me when I told them I'd gotten onto the show.

"When they saw the tattoo for the first time, their reaction was very intense. It was my first tattoo and it was so bright, big and bold.

"But I don't think they had any hesitations about it, they just let me get on with what I want to do."

He added: "I'm kind of over it now. I see it as being permanently scarred because I can't get it covered. I'd have to have it lasered a few times.

"I can't even wear a white shirt at the moment because it shows through, especially when I'm dancing in a club and I get sweaty and the shirt sticks to my back.

"I don't have an idea of what to get it covered up with, I'm open to ideas."

A spokesman said: "When assessing our clients' tattoos for laser removal, we use our many years of experience and expertise to take into account how the tattoo will look post-treatment.

"In Christian’s case for example, if we were to start the removal process we would be unsure as to how the tattoo would look once completed.

"Would the treatment be of any benefit to Christian or indeed make his situation worse? For example, leaving him with a half-removed tattoo or a patchy final result.

"Having taken these factors into account the likelihood of Laserways being able to provide Christian with a good result are very slim, therefore we would not treat this tattoo at any of our clinics."