AFTER her first shift as a server at a gentleman's club, a young woman reported back to her online followers.

Since it was a Tuesday evening, her expectations were low, but the content creator was wowed by her generous customers. 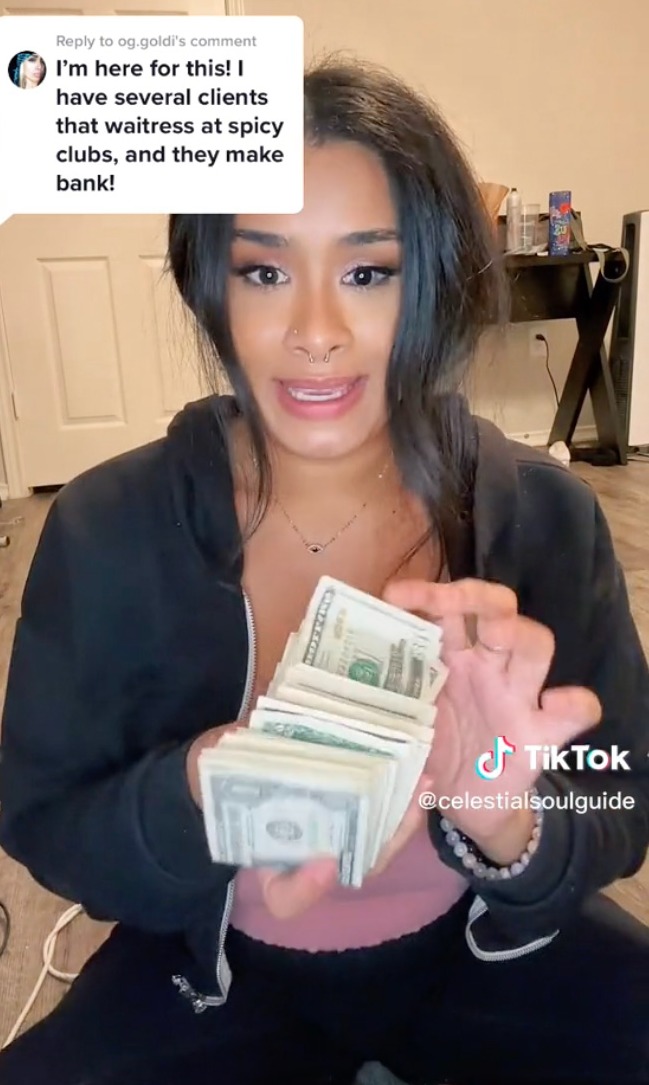 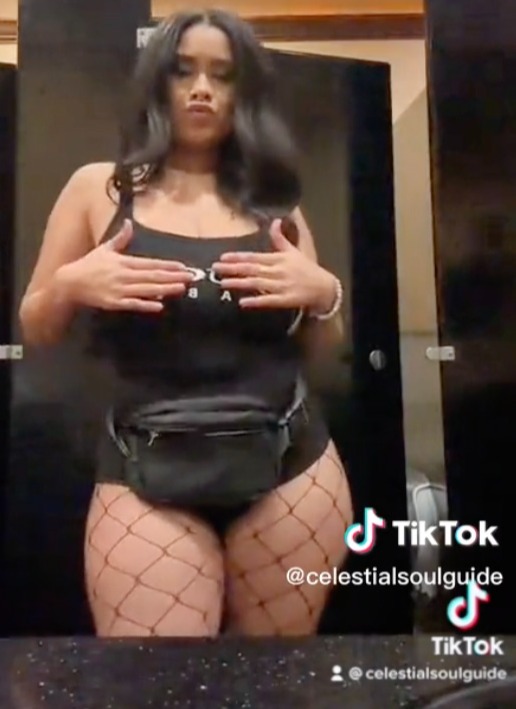 But after a shift at her new job, Moe posted a clip that was less focused on manifesting money – the video centered on counting it.

Moe began with a clip from the bathroom at work, where she was midway through her first server shift at a strip club.

"It's kind of slow," she told her viewers, a note of worry in her voice.

But even with few customers, the job had its perks. "This is the outfit!" Moe said, eagerly modeling her uniform.

She showed off the black tank top, matching short shorts, and fishnets, all accented by a waist-hugging belt bag.

Hours later, Moe checked in again. She sat on the floor in her own house, wearing a tracksuit and tank top.

As she counted stacks of cash, Moe shared that her first evening at work was pretty uneventful.

"The only thing that bothered me was one mother****er who was trying to get me to 'do the do' with him for money," she revealed.

Moe said the "bold" proposal took her by surprise. "I'm not used to that," she said. 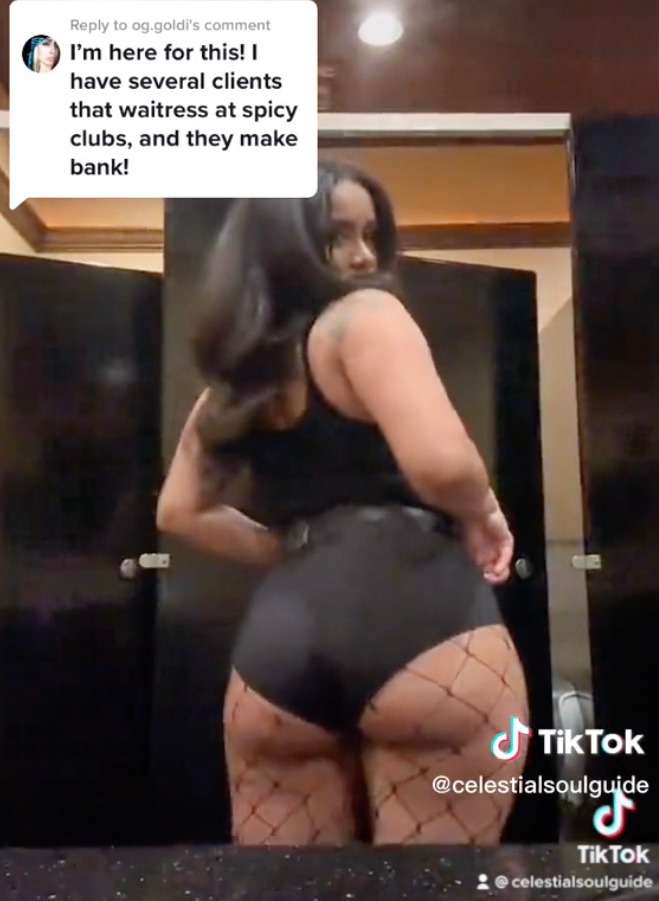 Once she was done counting her tips, Moe totaled the stacks of bills. "That is $255," she said.

The newly-minted waitress was thrilled by her first night's income.

"This was life-changing," she said, grinning into the camera. "I can't wait for Friday and Saturday."

Her fans were excited to hear more.

"Can’t hardly wait for the stories," a viewer wrote. "They’re gonna be epic I can tell."

"So happy for you!" another fan said. "I did the same and honestly, I don’t regret it at all. Definitely some great memories."