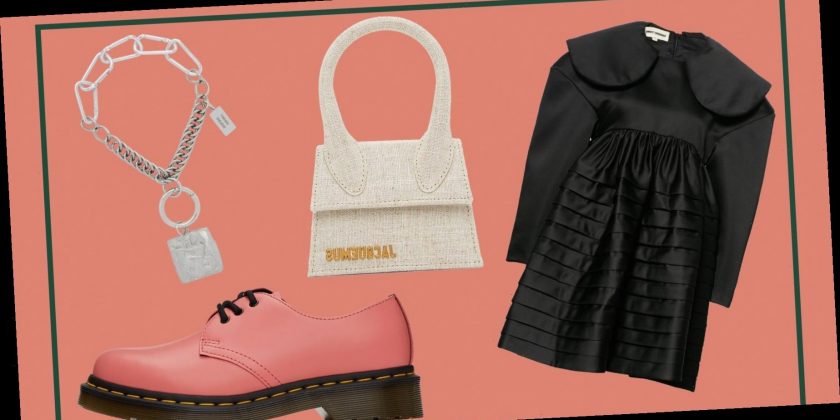 As an online shopping editor, I live, eat, and breathe Black Friday and Cyber Monday for the entire month of November. For weeks, my team and I have been preparing for these ecommerce olympics by exchanging novels worth of emails with our PR contacts, analyzing historical data to predict what will go on sale (and when the best deals will happen), and, as the discounts started going live, combing endless pages of markdowns to spot the most astonishing deals of them all.

Of course, the many hours of research is never just work. Every time Cyber season rolls around, I’m rendered helpless to resist shopping the sales myself — how could I when I know I’m seeing deals too good to ever happen again? I may be a shopping editor, but I am human.

In the short couple of days that have passed between Black Friday’s official kick-off and right now, the true Cyber Monday (before it bleeds into Cyber Week), I’ve already purchased a Ratio et Motus bag marked down 40 percent (despite never having seen the brand on sale before, ever), a Khaite dress for $1,300 off, plus the $75 gift card Saks gave me for buying it, and a half-off Tarte self tanner that came with no less than five samples. And, the fact of the matter is: I’m not done yet.

Rather than hoard all the best deals, I’ve decided to share my Cyber Monday wish list. As far as my criteria goes: I like to keep my eye towards zeitgeist-nudging brands, whether they’re a household name like Paco Rabanne or an upstart with a low-key Instagram following like Mondo Mondo. Beyond that, the deals themselves must be either wildly generous or terribly rare, because I’ve seen enough deals in my days to know whether a markdown really means something or if it’s just a participation price cut.

After looking through what must be literally tens of thousands of deals, these are the 30 absolute top ones that made it to my wish list. Join me in shopping the best fashion, beauty, and home sales below, just don’t make them go out of stock before I talk my credit card into letting me hit “buy.”