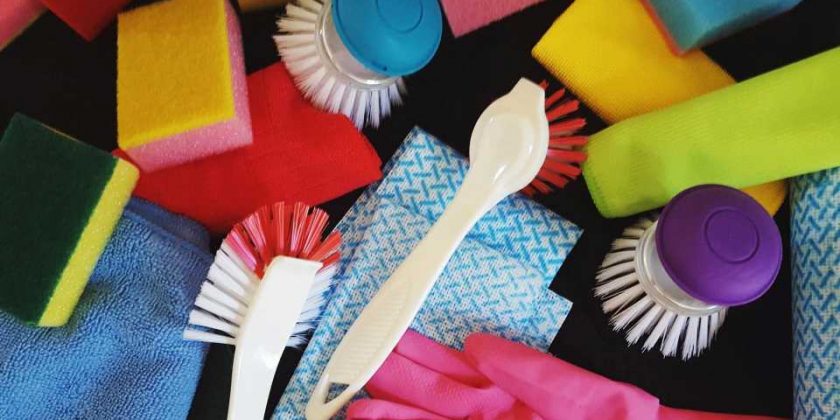 YOU might want to rethink the way you wash your dishes.

Trond Møretrø, a research scientist at a Norweigan food research institute, recently revealed to CNN the cleaning item you need to abandon in your kitchen. 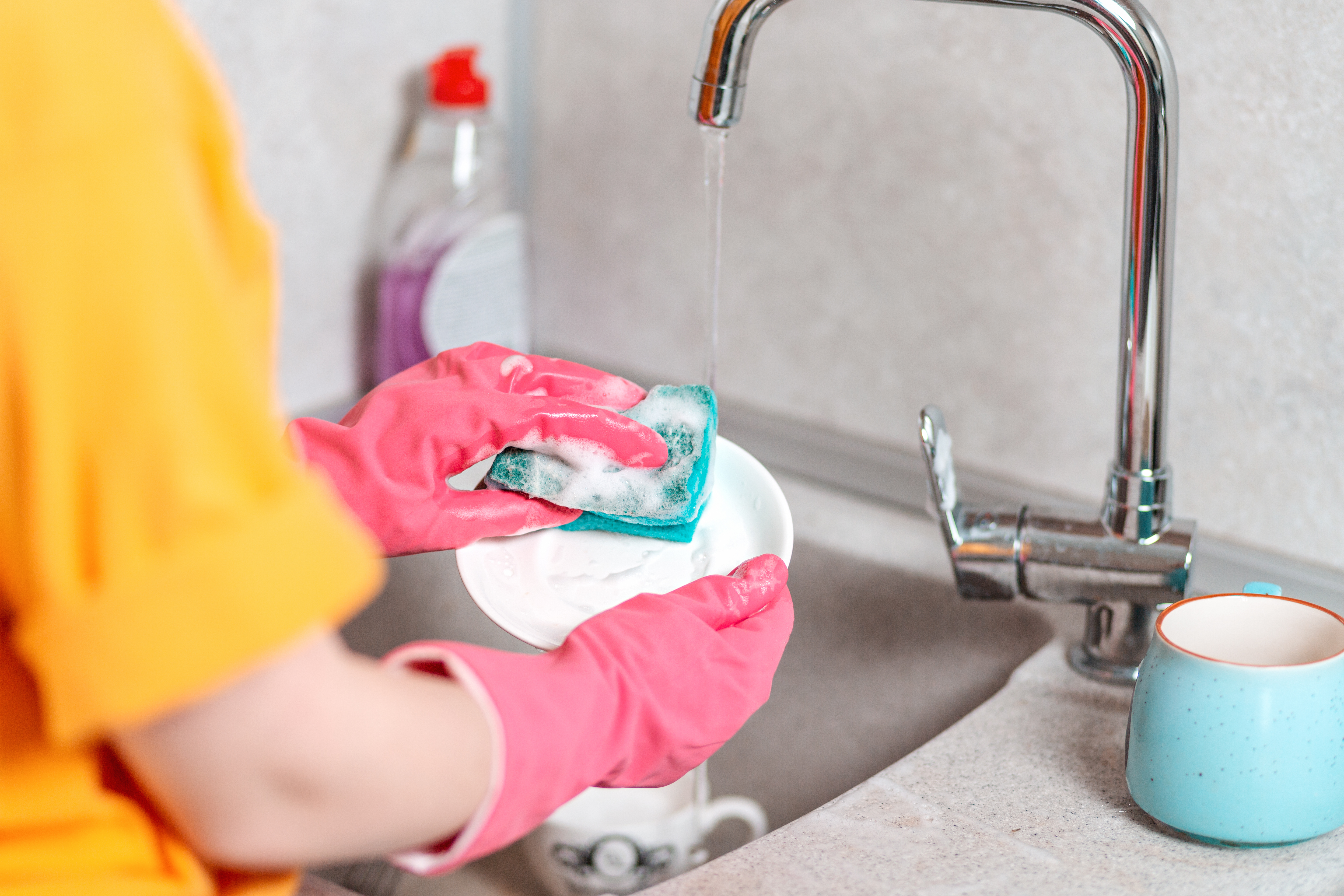 Though many use sponges to wash their dishes, it's not the most hygienic route to go.

"Salmonella and other bacteria grow and survive better in sponges than in brushes, the reason is that sponges in daily use never dry up," Møretrø told CNN.

"A single sponge can harbor a higher number of bacteria than there are people on Earth."

He said that despite most of the bacterias not being harmful, salmonella can spread to surfaces, then to humans, and potentially make them sick. 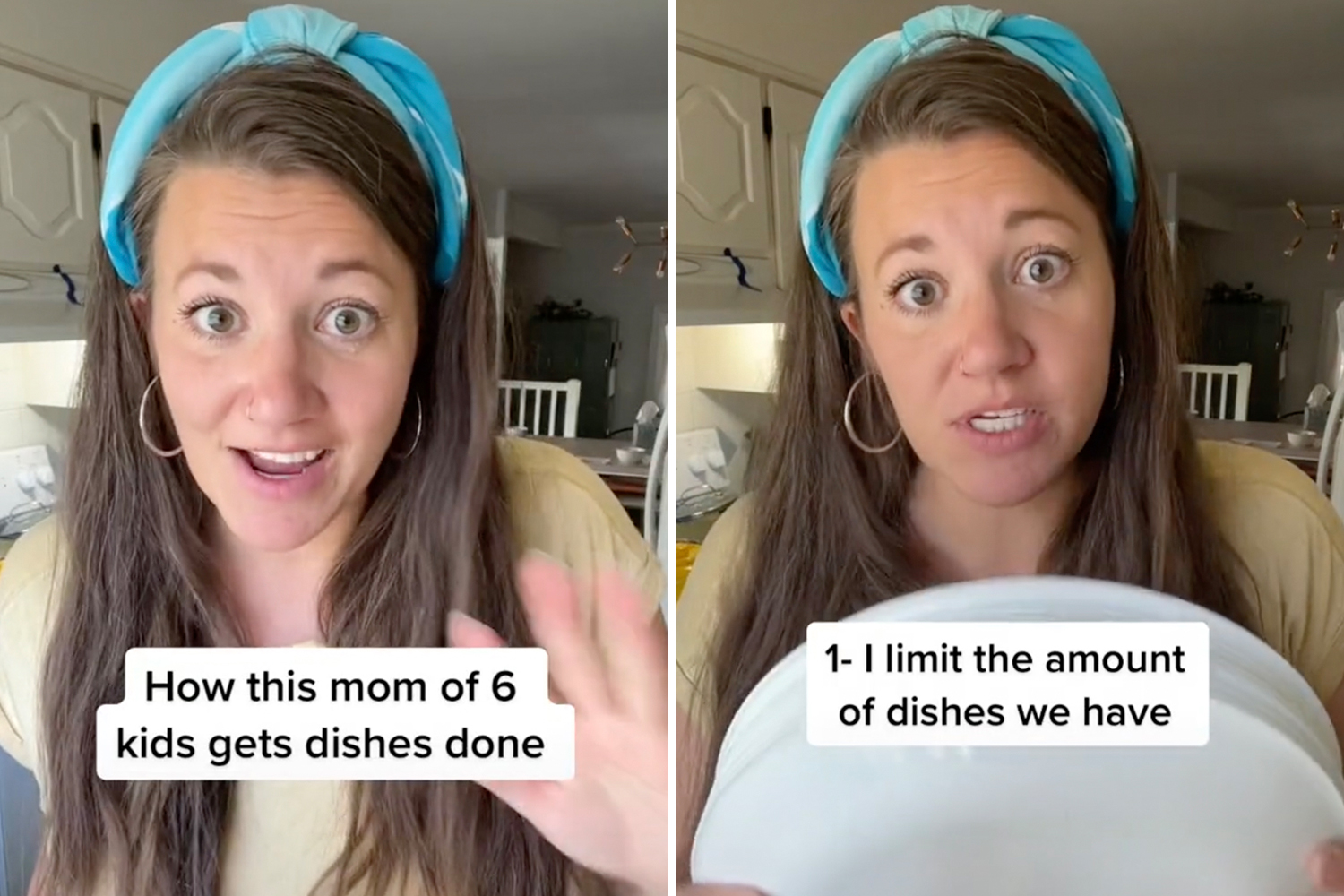 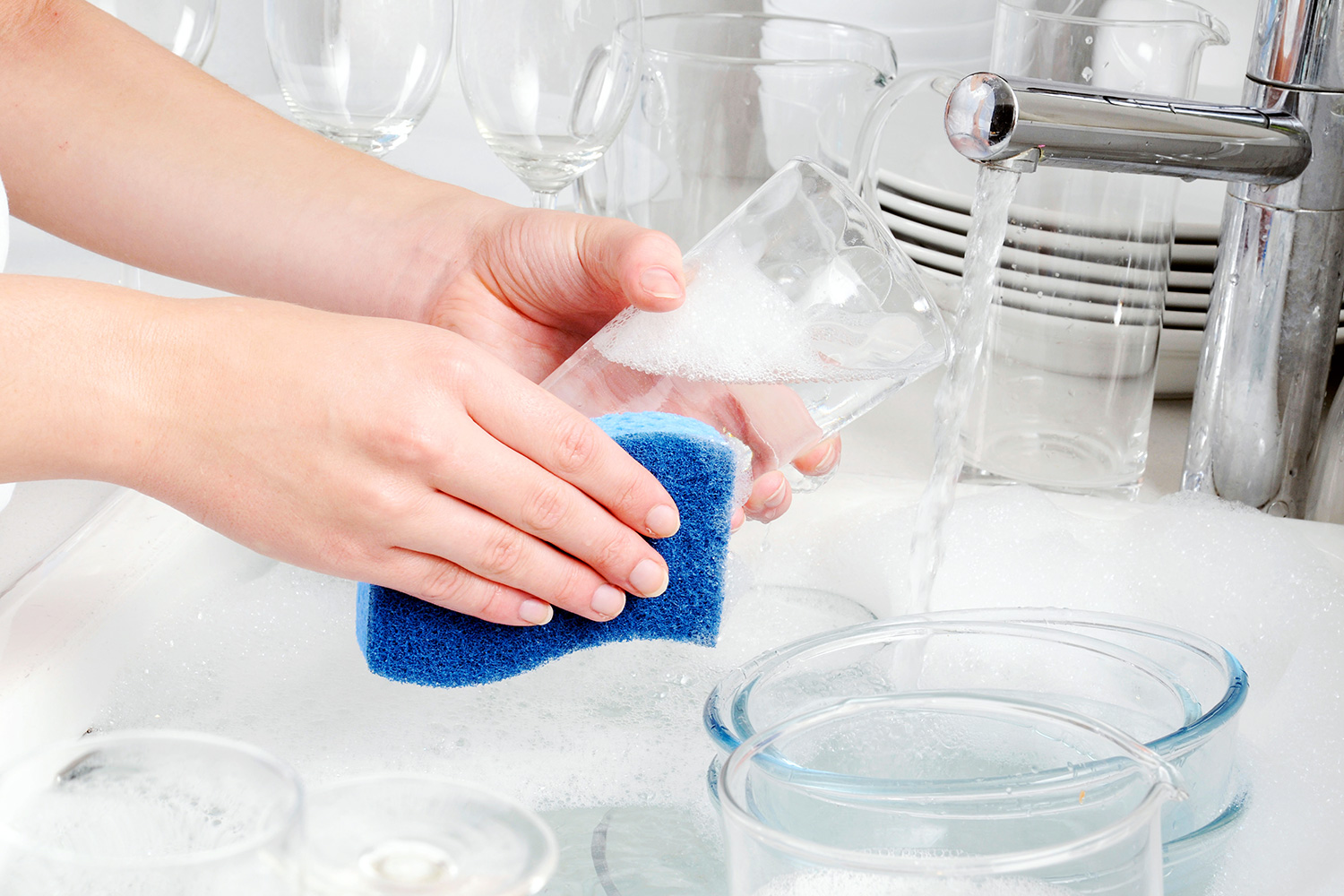 You’ve been keeping your dishwashing sponge for far too long

"The sponge is humid and accumulates food residues which are also food for bacteria, leading to rapid growth of bacteria."

The scientist's research found that even cleaning your sponge often didn't make much of a difference.

"It is very difficult for consumers to avoid bacterial growth in the sponges as long as the sponges are not replaced daily," the scientist told CNN.

Instead, he suggested people use a scrubber to clean their dishes.

In a study comparing bacteria in sponges to that in a scrubber, "the researchers added salmonella bacteria to the brushes and sponges, they found a significant reduction in the salmonella numbers in brushes allowed to dry overnight."

"Since the brush dries very fast, harmful bacteria will die. Also, most brushes have a handle which prevents you from direct hand contact with potential harmful bacteria, in contrast to sponges," said Møretrø.

"I encourage consumers to try a brush instead the next time they need to replace their sponge."

"Brushes are the better choice to clean dishes, from a hygienic point of view." 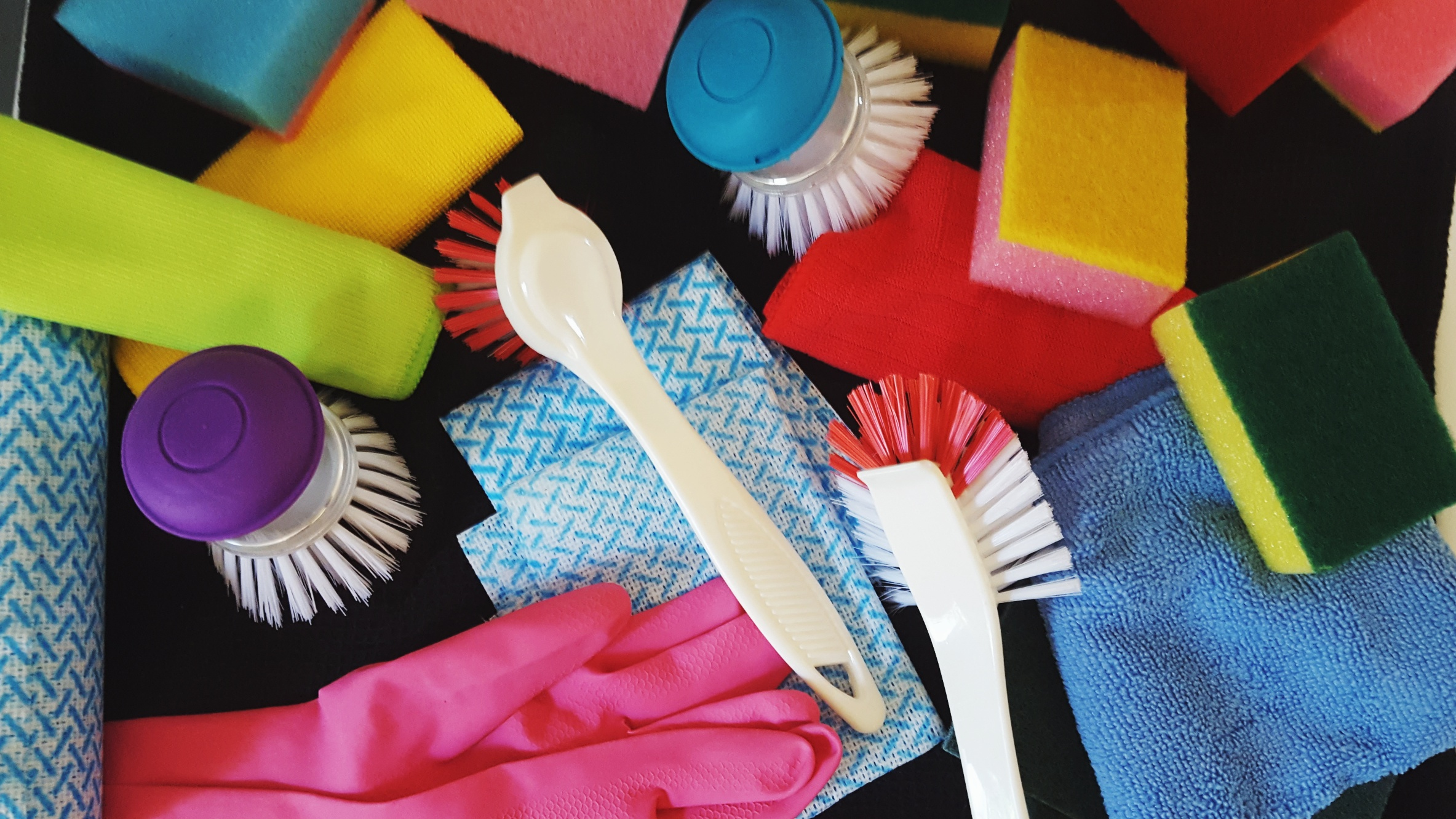