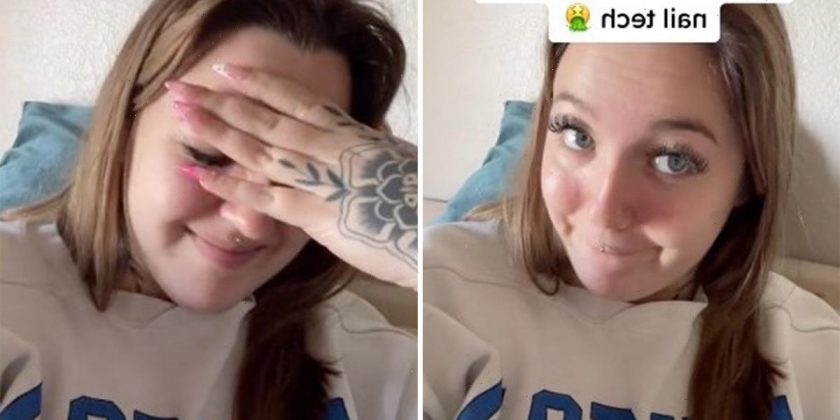 TAKE it from an expert, these nails have got to go.

A young nail technician posted a video on social media sharing the six nail trends that she absolutely hates. 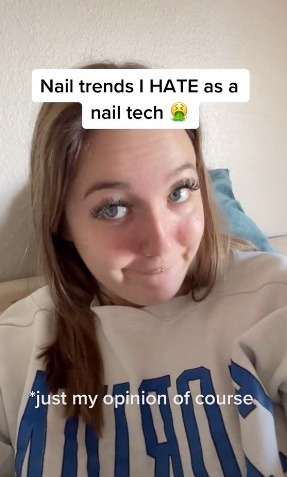 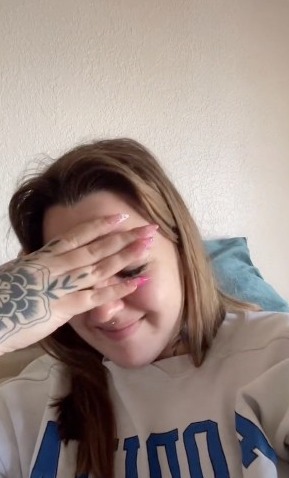 French tip manicures can be so classy, but this nail tech thinks this one style can ruin the trend.

Super thick and deep french manicures were first on her ugly nail list.

She admitted that she isn't even sure why she hates the look so much.

A thin white tip is definitely the trendier way to go with this manicure. 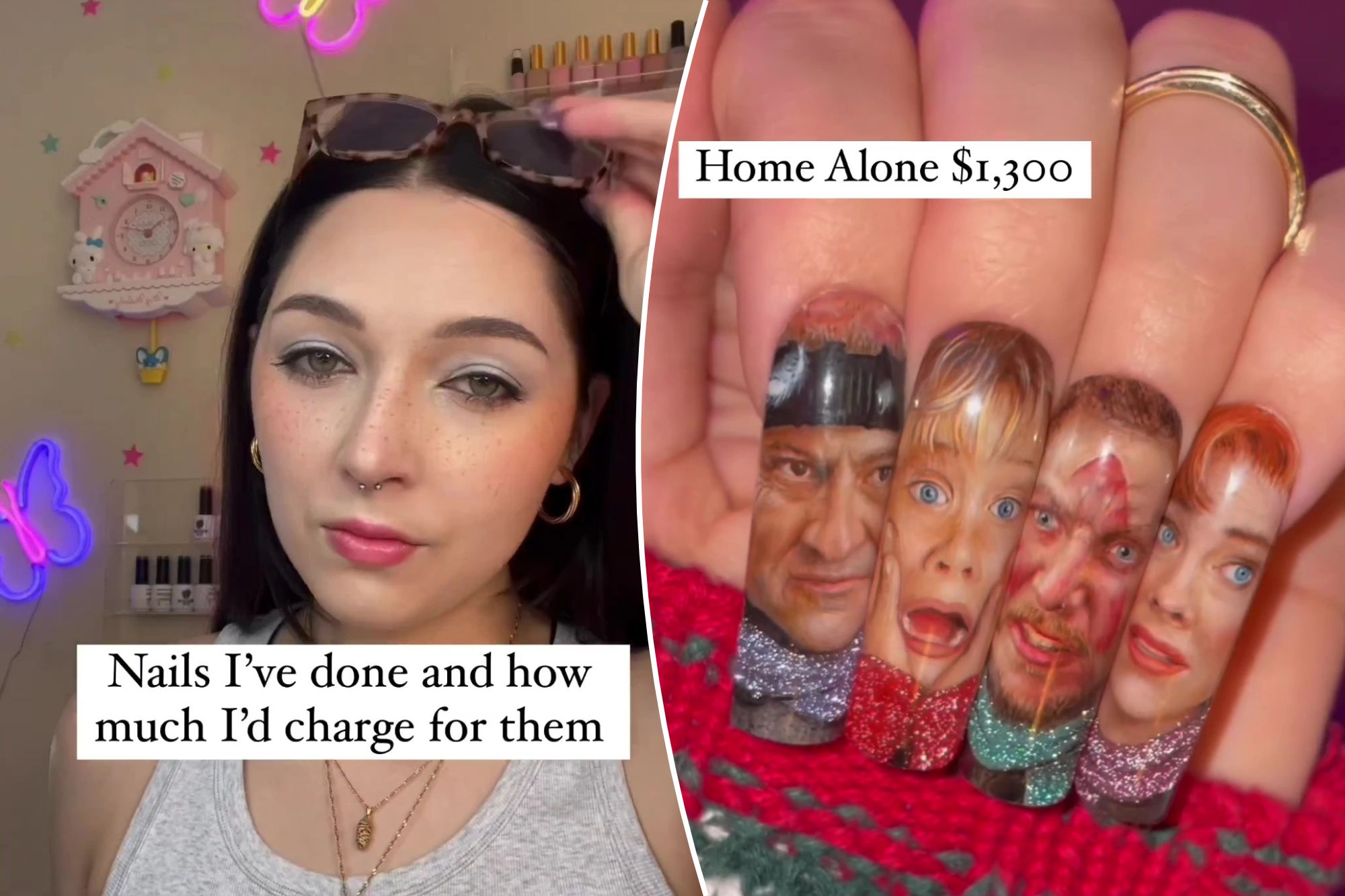 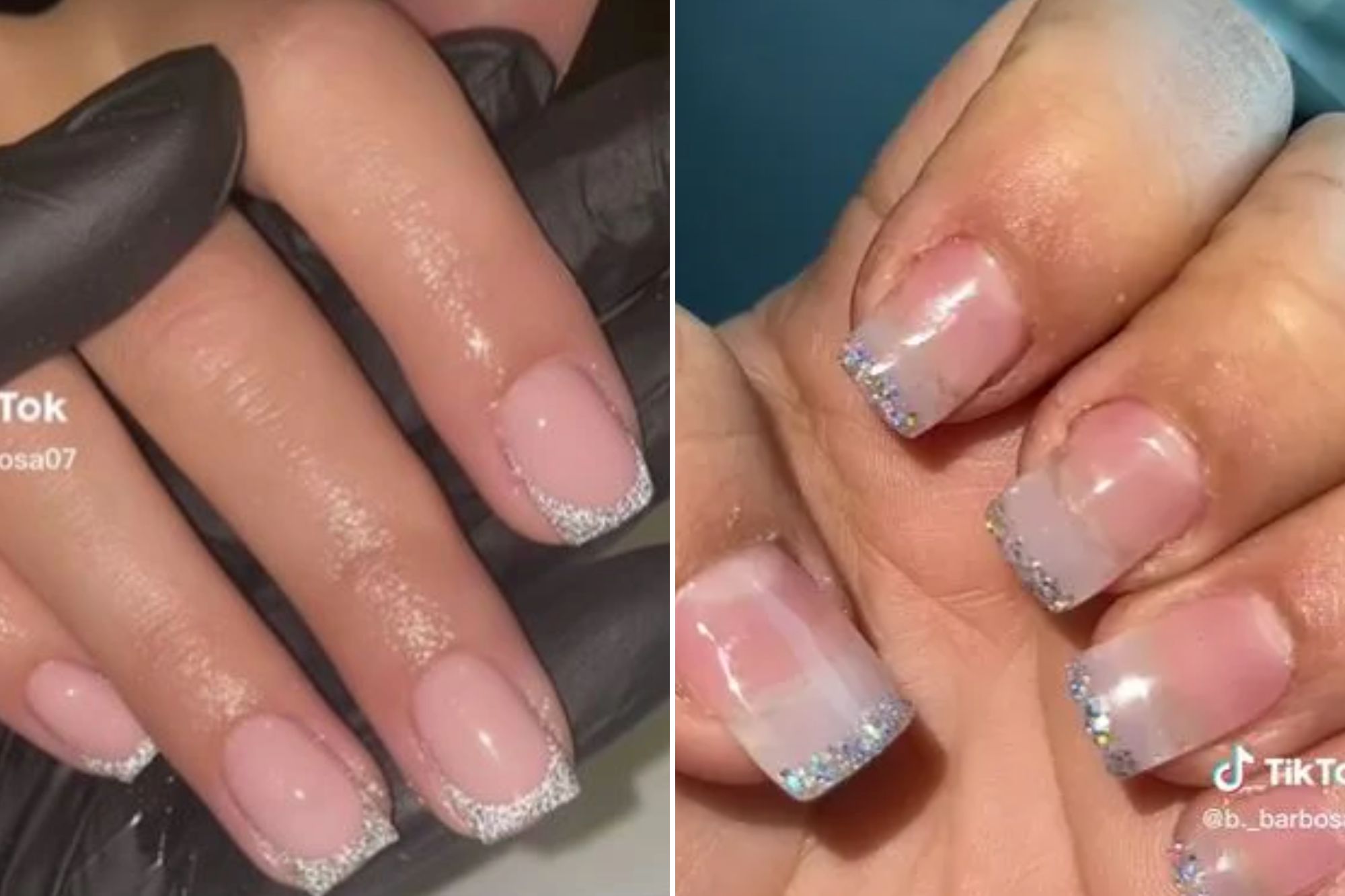 This nail style uses very wide triangular tips that resemble that of a duck's foot, which is what gives them their name.

They become a trend back in the early 2000s and were commonly seen being worn by Jersey Shore star Snooki.

The tech even admitted to having them once, but still rated this look a -100/10, and called them "so ugly."

William vows to 'keep going' as he, Kate & Charles get back to work after book

Stiletto nails have sharp pointy tips, while coffin-shaped nails are flat at the tip.

She approved of these shapes for long nails, but said that in her opinion, "some shapes just aren't meant for super short nails!"

The technician said this trend "makes her skin crawl."

"I think I hate this trend the most," she said.

Rather than square or round tips, lipstick-shaped nails give your hands a much more dramatic look.

These nails have long tips that are filed at an asymmetrical angle.

"I cannot stand this trend," said the tech.

One user commented on the curved nails, saying "they remind me of when we forgot to clip my dog's nails."

Other comments agreed with the tech on her nail trend nightmares, saying "Ur opinions are VALID" and "This may be your opinion but your opinion is valuable to me, THANK YOU." 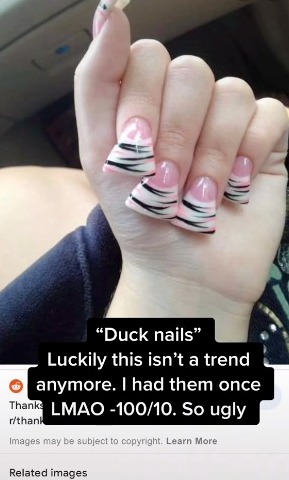 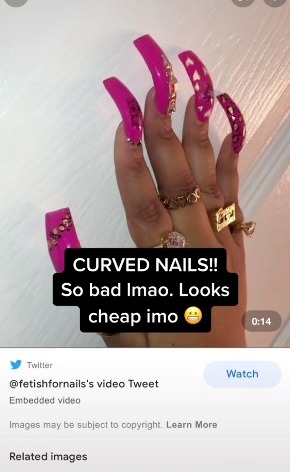