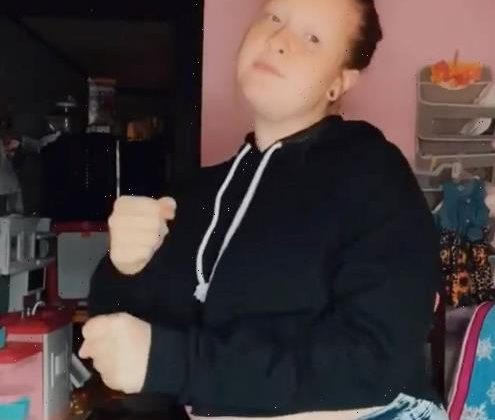 A MOTHER has revealed the cruel assumptions people have made about her for having three children by the age of 21.

Lydia Holley lives in Alabama, America, with her husband Chris and three daughters, Phoenix, Ella-bek and Oriana, but says most people believe she trapped her man and relies on welfare instead of working. 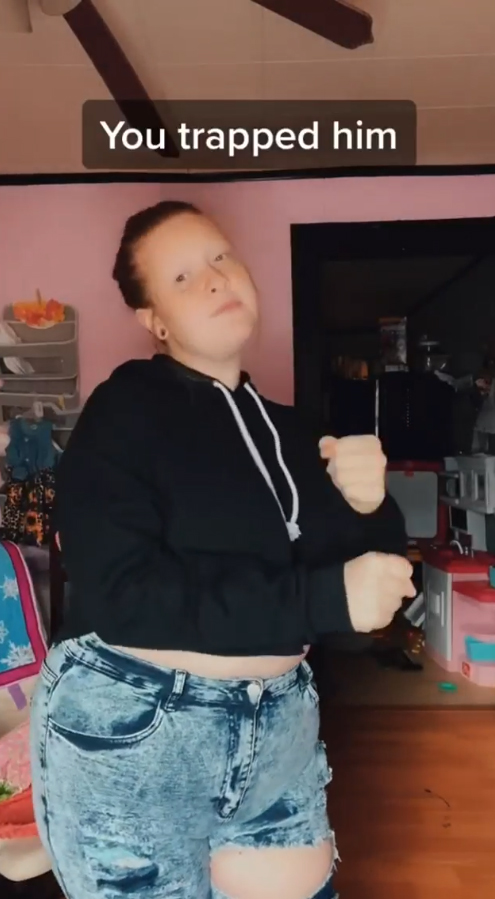 The 21-year-old had her first child at 17, planned her second pregnancy at 18 before giving birth at 19 and had her third daughter six months ago.

Lydia regularly uploads videos to her Instagram and TikTok accounts, revealing the trolling she has received both online and in real life.

In one video Lydia said she was sick of people saying she 'trapped' her husband by having kids so young.

"He wanted to have kids but he's welcome to leave when he wants," she responded.

The mother-of-three also revealed that people have told her that she's ruined her life by having kids when she did.

The young mother also slammed the idea that her and her family are 'another welfare case for my taxes to take care of'.

She said that her family isn't on welfare and she requested that people stop trying to be a victim.

Lydia added: "We are more than statistics and scare tactics for your own kids."

This isn't the first video that the mother-of-three has uploaded to squash harmful rumours about her and her family.

In another upload, she revealed some other common questions she's asked by people. Some of these questions include: "Is the dad around?", "Do you actually take care of them?" and "Do you encourage teen pregnancy?".

"Teen parents don't all fit into the mold of stereotypes and statistics society has defined," Lydia explained.

"If you judge people based on predetermined ideals before getting to know then it's time to reevaluate yourself.

"Every person, every situation, every mindset is different. The actions and outcomes of some does [sic] not determine it for all. It's time we build each other up and offer help instead of judgement and hatred." 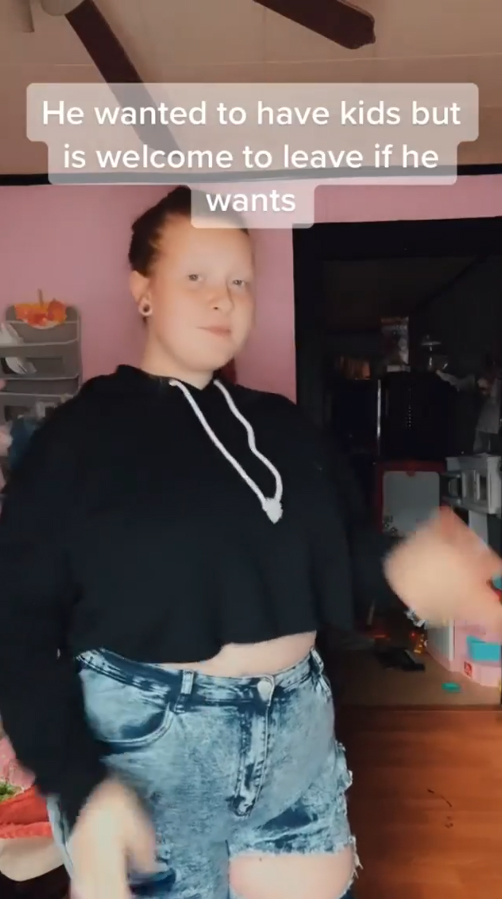 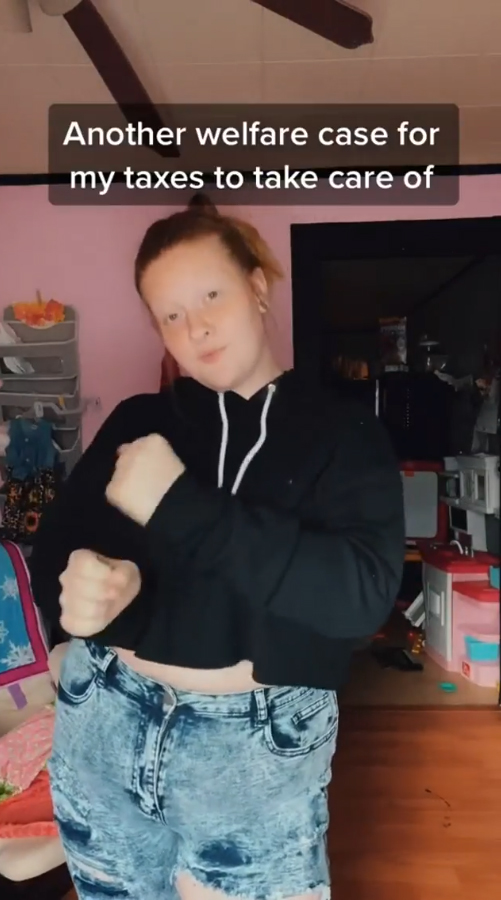 One woman revealed she's trolled for being a lazy mum – her babies go to sleep when they want & she makes her girl, 6, clean and cook for herself.

Another woman said she is trolled for living in a van with her kids – people say they’re ‘trailer trash’ & it must be ‘hell’ but they love it.

And one mum viciously trolled after posting video of her baby getting her ears pierced – but says her daughter is ‘happy’.