FORMERLY a hardworking nurse, Allie Rae could scarcely have imagined before the pandemic that she'd end up selling sexy photos of herself to strangers.

Yet that's exactly what started happening in September last year, when she went from working gruelling 14-hour days in a neonatal intensive care unit to earning up to $75,000 a month selling controversial pictures of herself. 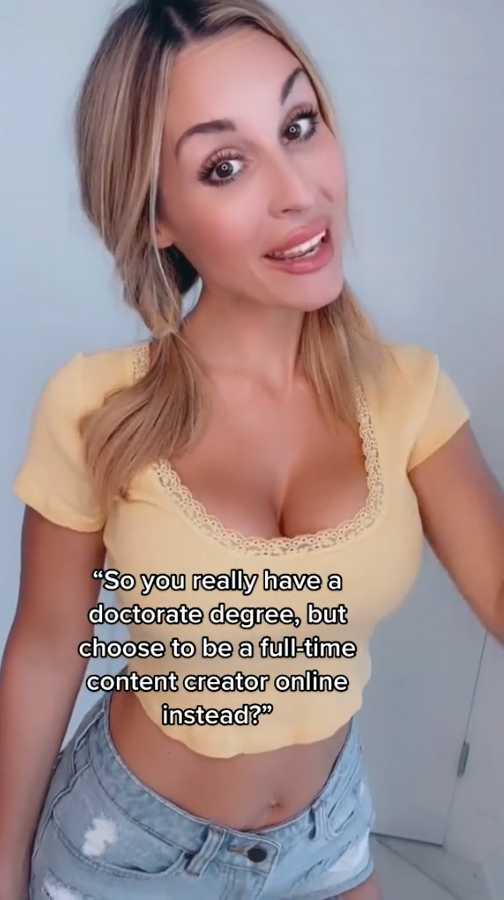 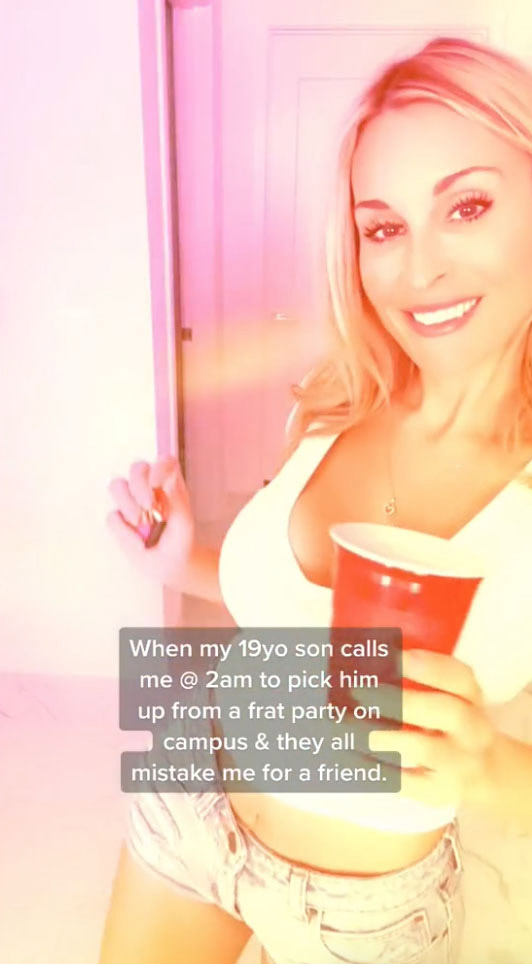 "So you really have a doctorate degree but choose to be a full-time content creator instead?" the voluptuous model captioned one of her Tiktok videos.

One of the secrets to success for the glamorous mother of three is that , despite being the mother of teenagers, she is also frequently mistaken for one herself.

As if to prove it, she captioned another Tiktok video with "When my 19-year-old son calls me at 2am to pick him up from a frat party on campus and they all mistake me for [his] friend!"

At the end of her first month as a sex symbol, she'd already surpassed her nursing salary just from posting pictures – and earned $8,000.

Unfortunately as her secret life posting risque pictures to an OnlyFans account got off the ground, jealous colleagues uncovered her double life – and she was faced with an ultimatum.

"When my boss requests a private meeting with me to discuss our social media policy – oh s***, they know!", one video was captioned, which featured Allie Rae running and looking backwards in horror.

"I felt people were concentrating more on my performance outside of the hospital," she recalled of the warning she received.

After a colleague signed up her OnlyFans account – purely for research purposes, we're sure – the suspicious nurse screenshotted the sexy material and sent it to her boss.

"They subscribed and paid to my accounts to… bring it back to my manager – it was like Mean Girls for adults," she told The Daily Beast incredulously.

Then came ultimatum two – "You need to get rid of this account or we can’t have you working here!"

By this point Allie had done her fair share of hard work, from being in the Navy as a teenager to helping when Hurricane Katrina swept New Orleans – and nursing sick babies and dealing with difficult births had become stressful.

"[With COVID], it wasn't the most pleasant time at work," she recalled, "so to see that much money come in with so little effort…."

She left and hasn't looked back since – and the 37-year-old is now earning an average of around $75,000 a month just from "having fun and enjoying [myself]."

Branding her critics "jealous" as they argue that she's "too old to dress [sexy]", she expects to be a content creator for some time to come. 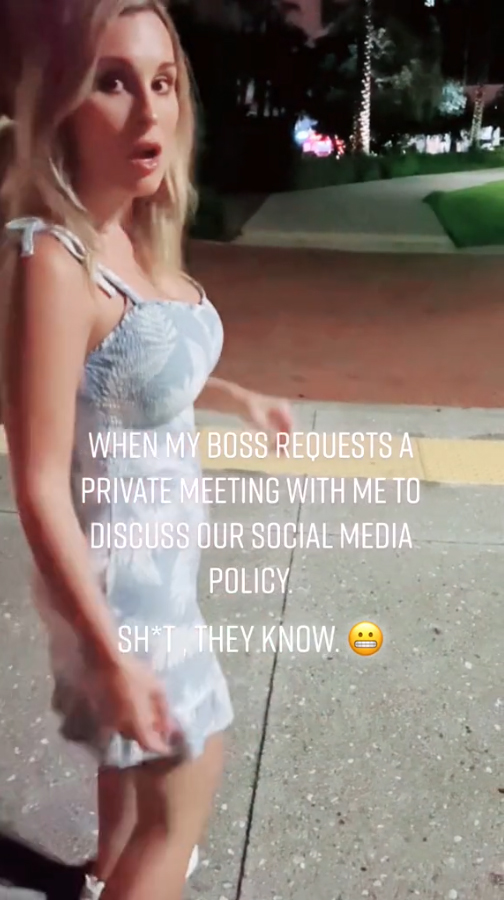 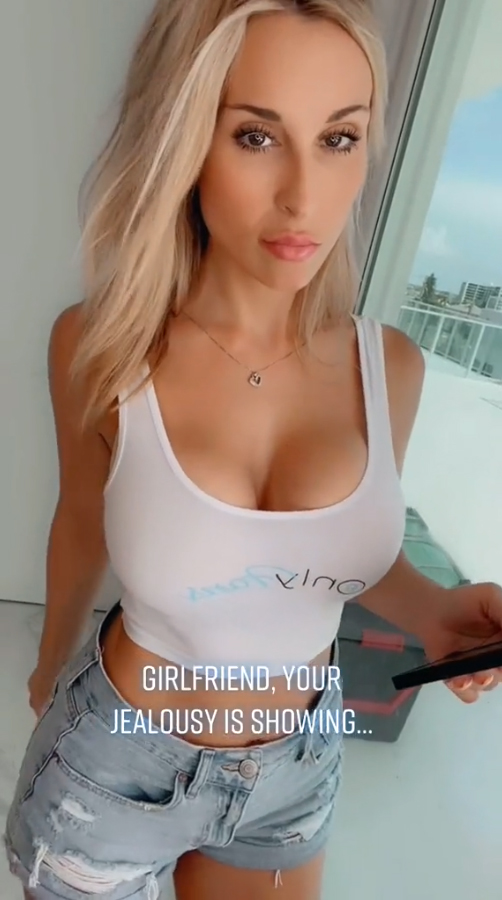 In other real life stories, one teenager signed his mum up to OnlyFans HIMSELF so that he could get more pocket money.

Meanwhile another woman who signed up now earns 12 times more than her husband.

Plus this Tiktokker is raking in the money without even taking her clothes off.