A WORRIED mom has shared some terrifying consequences after her baby boy took some medicine that caused him to grow hair all over his body.

Some people wondered if he had hormonal issues but she assured them it was all due to the medicine he had to take to treat his congenital condition. 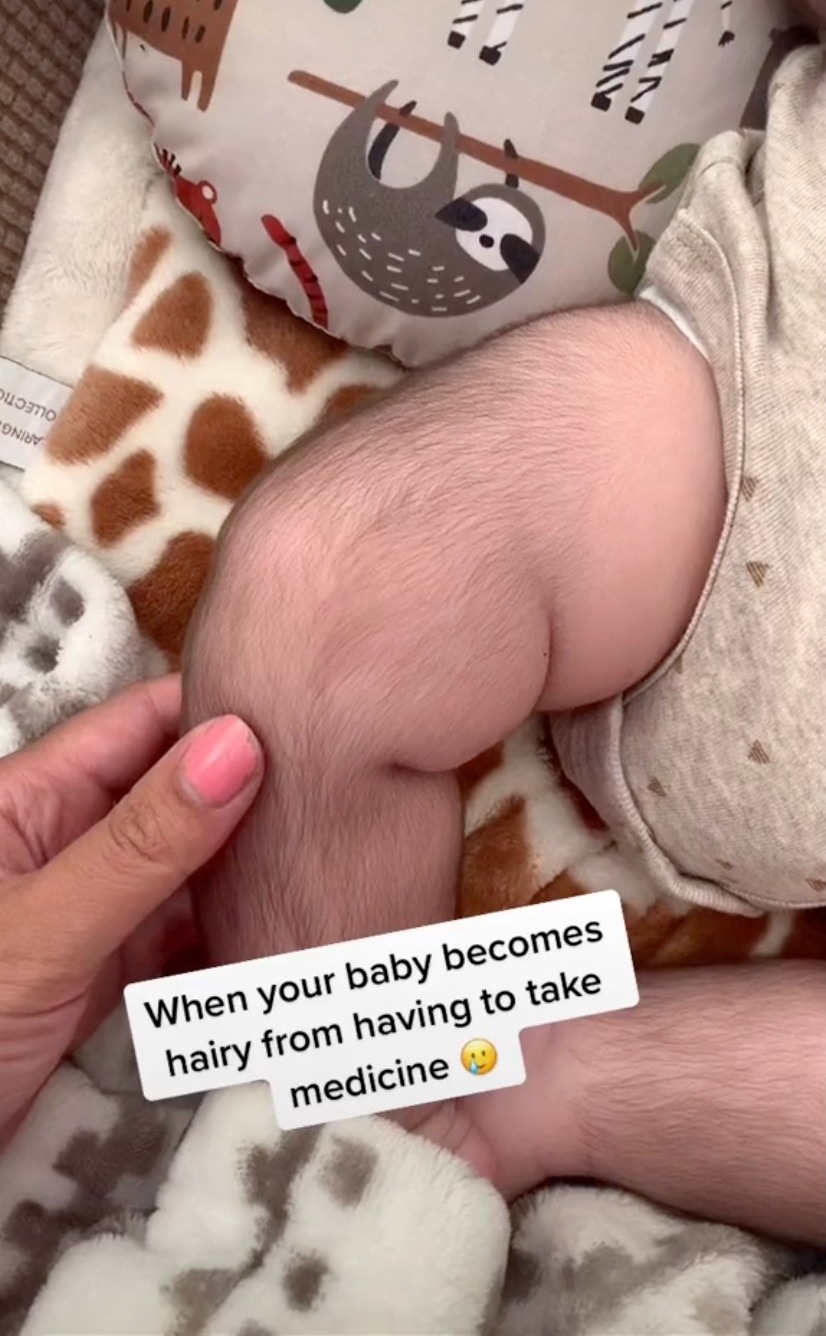 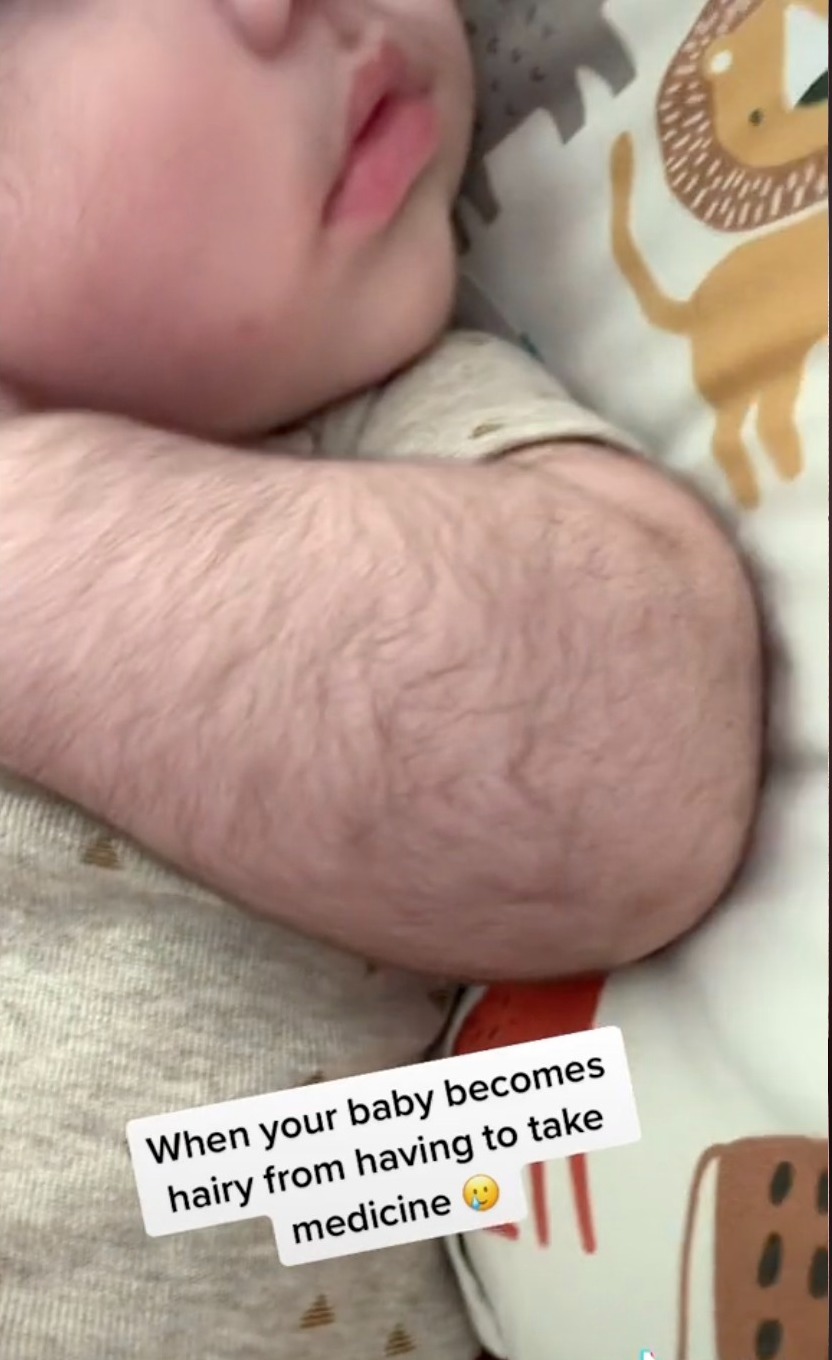 Taking to social media, mom Bri Shelby shared how "hairy" her son Mateo had gotten after he underwent treatment.

His arms, back, legs, and even face had all sprouted thick, black hair.

After plenty of people expressed their concerns for his health, she explained that it all happened after he started taking diazoxide, which is used to treat neonatal hypoglycemia.

Some of the common side effects of taking diazoxide include pounding heartbeats, swelling of the hands and feet, nausea, diarrhea, decreased sense of taste, and yes, fine hair growth on the face, arms, and back especially in children, according to Everyday Health. 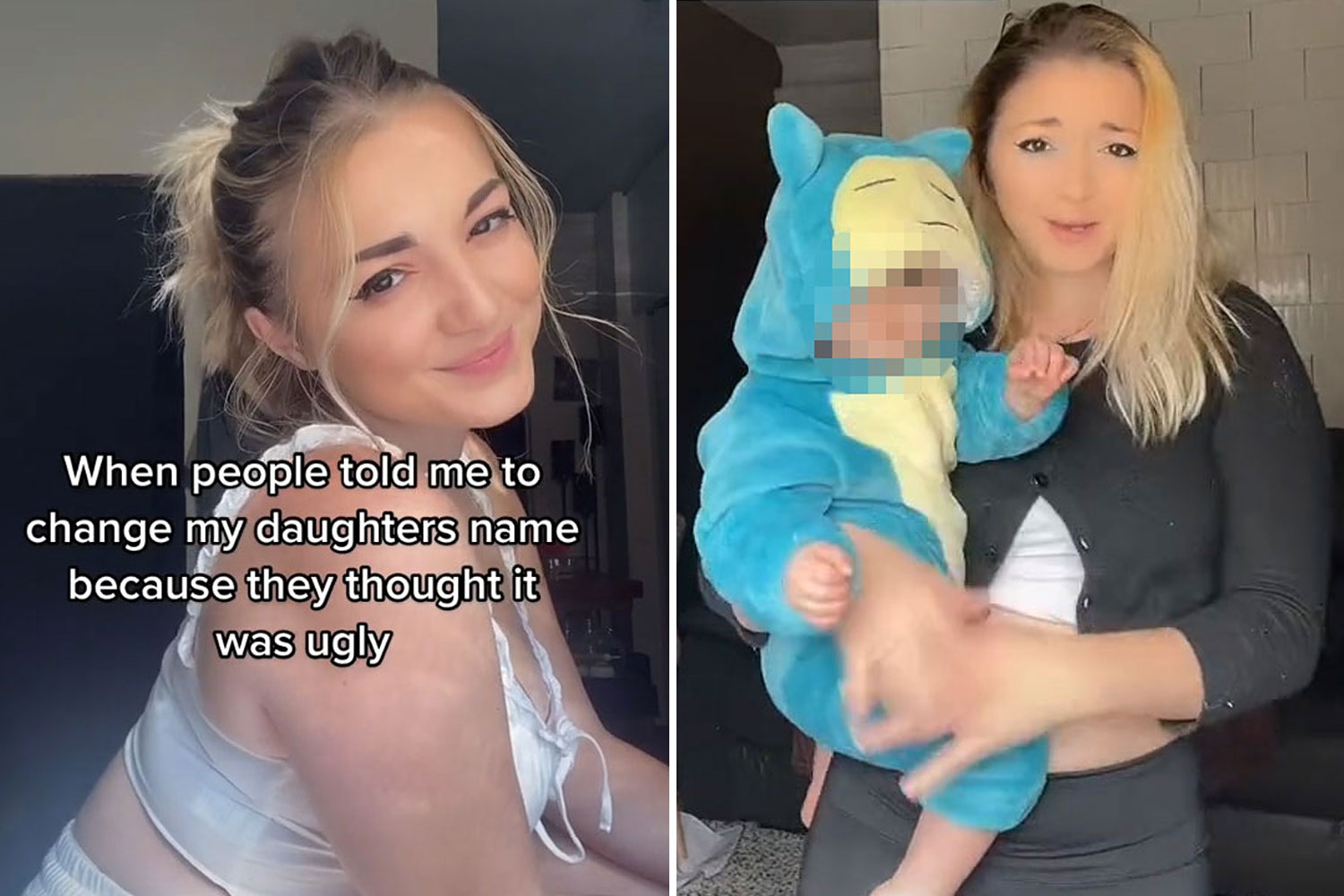 I’m a mom, everyone hates my baby’s name & wants me to change it

"He doesn't need his hormone levels checked and he did not have any hair like before he was born," Shelby explained in a separate video.

"It came after he started medicine due to his condition and that's why he also has a tube in his stomach."

To further prove her point, the devoted mom shared photos of her son before he had been admitted to the hospital and he was not coated in hair.

In fact, it was then that he was diagnosed with congenital hyperinsulinism – which is a genetic disorder that causes excess insulin and low blood sugar – after spending two months in the hospital following his birth.

Queen, 95, WON'T be at Easter Sunday service after 'regrets' over event

It’s been 16yrs since Big Brother and we're stronger than ever, say Grace & Mikey

After a few months, Mateo has begun losing his hair but not before people trolled him in the comment section.

One person wrote: "My man has more hair on his legs than me."

And a third said: "I thought it was a grown man until you zoomed out."

Other people called him "the Addams Family baby," "Wolfman," and "baby wolf."

Kim SCREAMS and storms off stage during interview with Ellen DeGeneres

However, Shelby fiercely defended her son and has been completely unbothered by the haters.

“When we don’t care what people say about his hairy body,” she commented in a video of her dancing with her son in her arms. 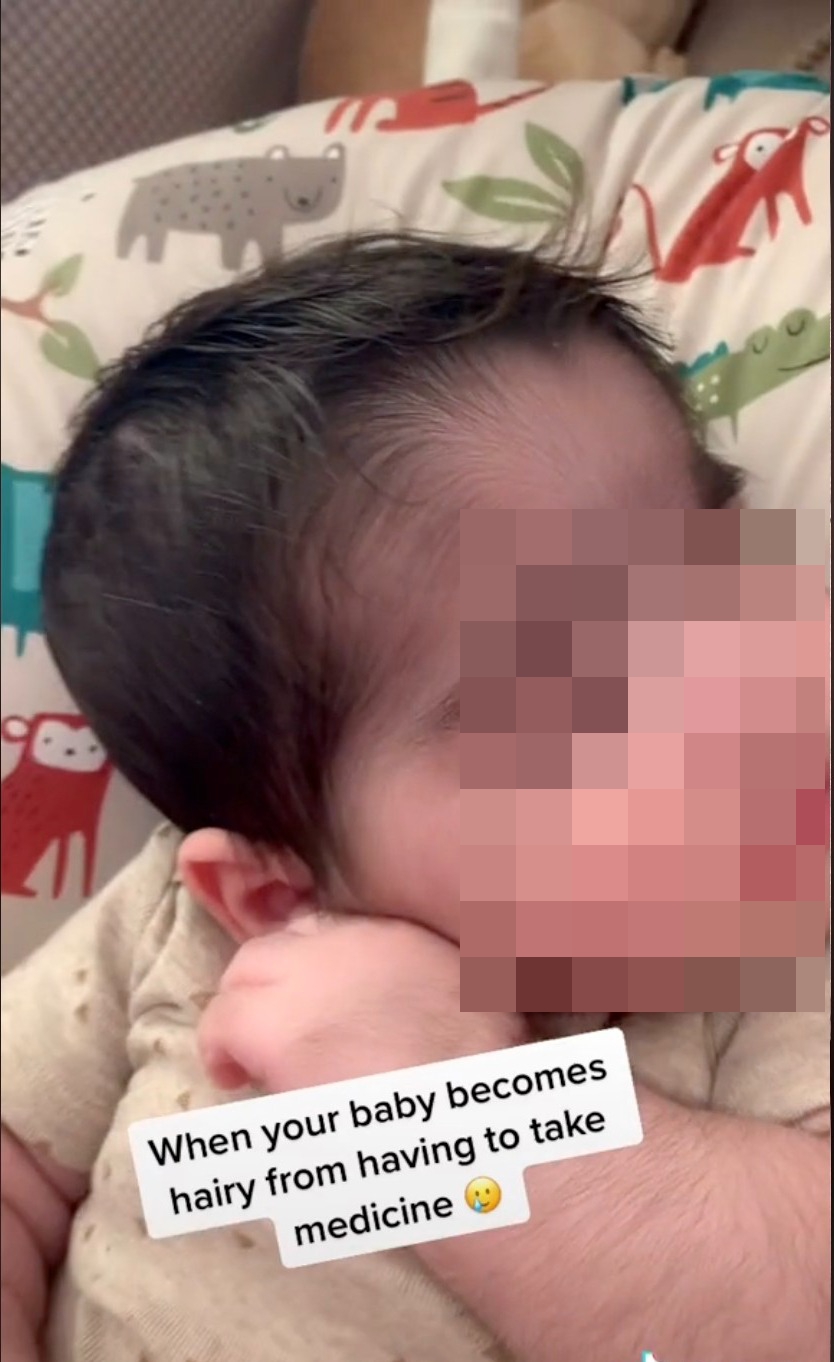 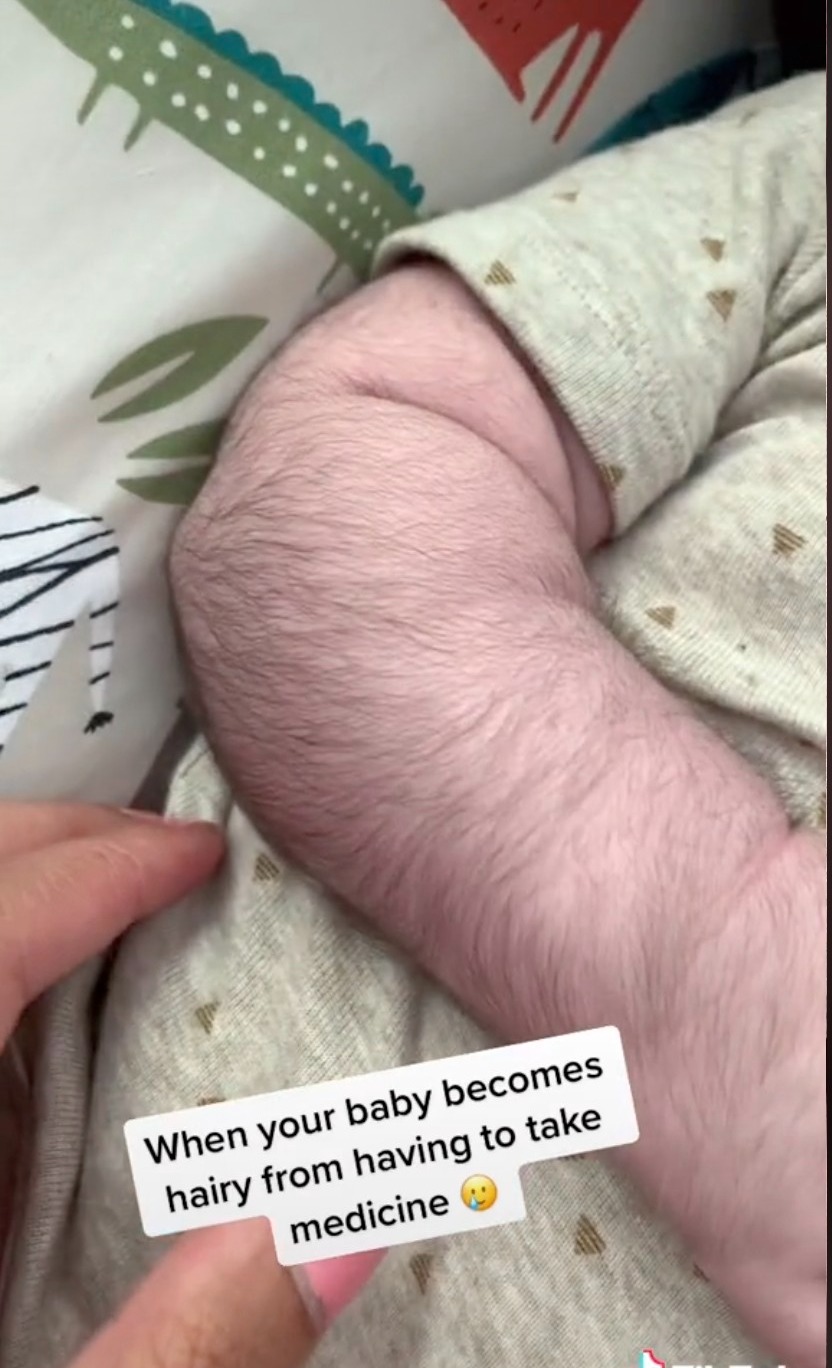