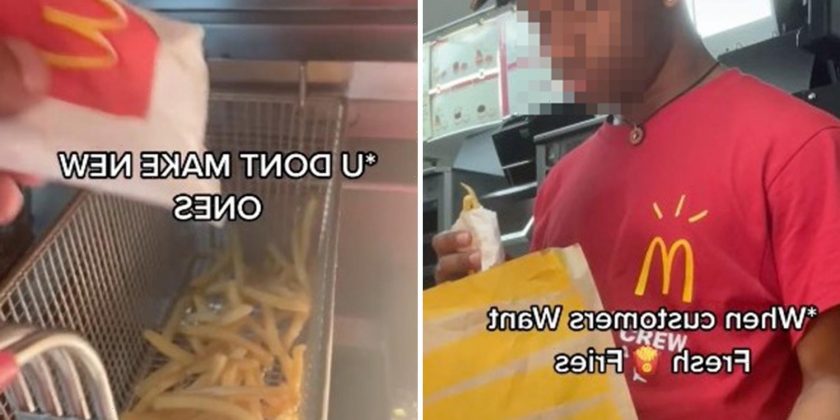 A MCDONALD'S employee claims to have revealed the truth behind what happens when you ask for fresh fries.

Many former employees have previously revealed their secrets to always getting fresh food for the same reason. 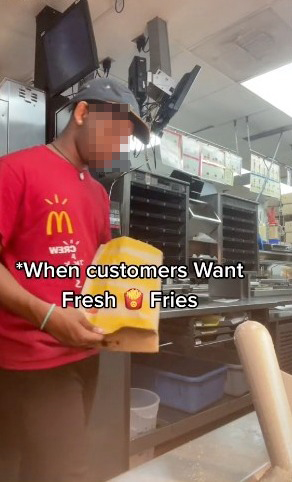 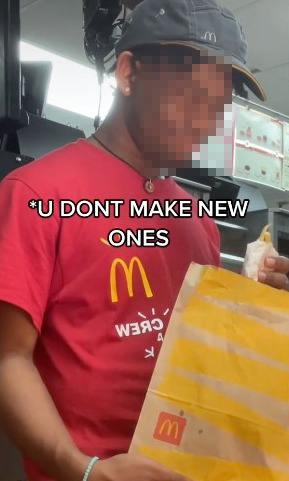 The McDonald's employee, whose identity is being protected by The Sun, revealed that when customers want fresh fries, he will simply put the ones they returned back in the frier.

This will get them steaming hot all over before they are served back to the customer.

He claimed in the video: "You don't make new ones. You just reuse the old ones."

"Only McDonald's employees will understand."

The Sun has reached out to McDonald's for comment on the employee's claims.

Following his posting the video, which has gotten over 346K likes, many took to the comment section and shared their divided opinion. 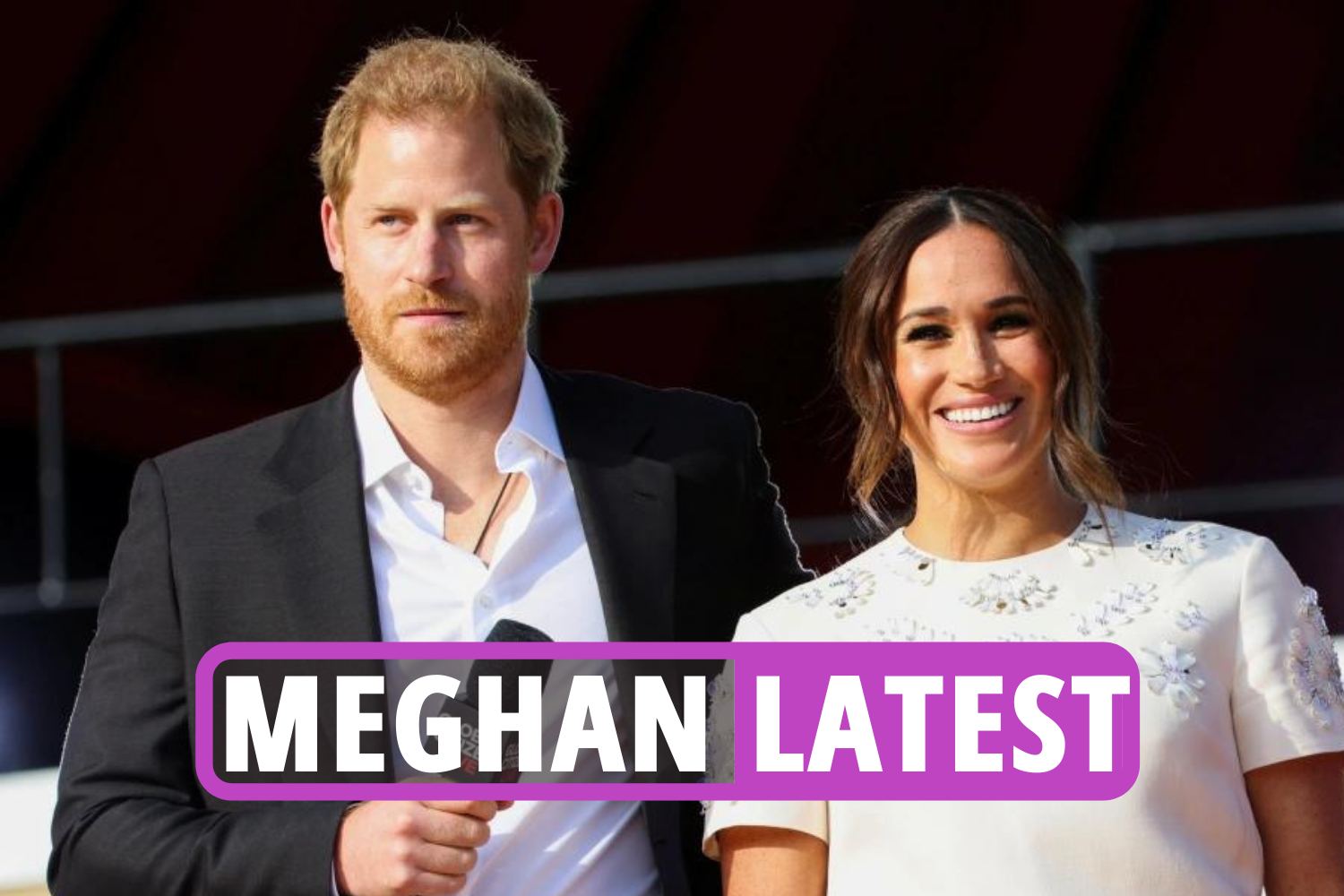 One person wrote: "I don't care, I just want them hot."

A second one commented: "To be honest, I'm okay with this."

However, many slammed the employee for his lack of consideration for the client.

One person wrote: "You are all sick. I'm no longer going there."

A second one shared: "We knew you all did this. We can taste it."

And a third said: "That’s so trifling, this is why I hate fast food."

Previously, a former McDonald's employee revealed what he learned to say in order to score a fresh burger every single time.

He revealed: "I used to work at McDonald's and I picked this tip up when I was a kid working there.

"If you want your sandwich or your fries, anything you want, made fresh, make sure to add something special to it – whether it's no pickles, no onions, light ketchup, no salt on the fries. They have to make it fresh.

"No one wants an old sandwich that has been sitting there for a while, so if you order something special, they have to make it fresh." 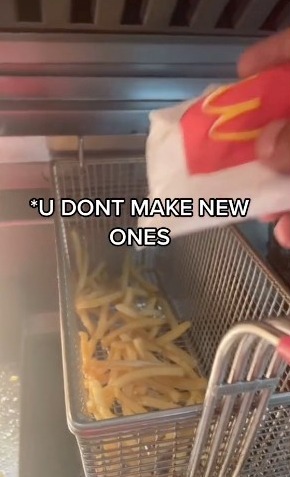 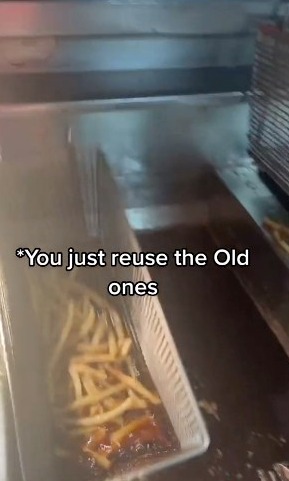