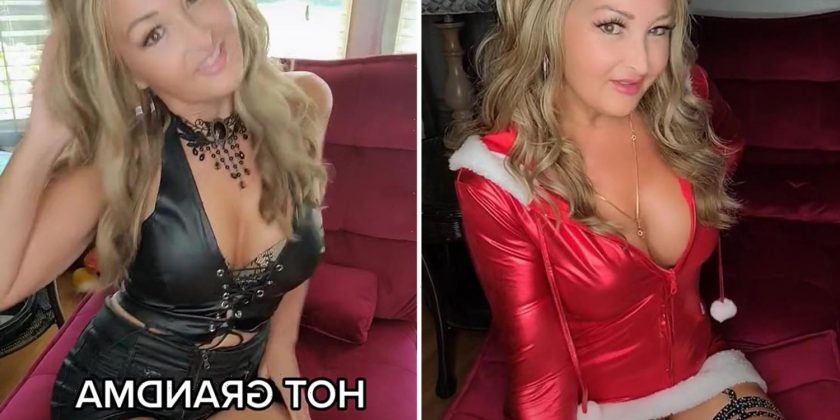 A COUGAR has slammed back at online trolls who keep insisting she only posts her videos for attention.

Lalie, from Canada, has recently taken the online community by storm, after some of her TikTok posts racked up over two million views. 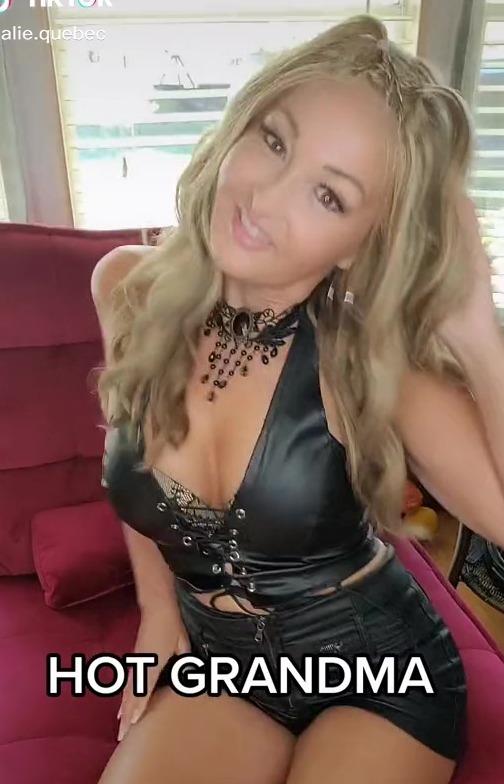 The 53-year-old grandmother said she believed ''that all women can be sexy at any age'' and was ''proud to show how sexy women can be when they put in the effort along with practicing healthy habits''.

Lalie, who was raised in the French Canadian city of Quebec City, revealed that people refuse to believe she's over 50 and call her a ''plastic'' and ''crazy'' attention seeker.

Despite the comments, the TikTok-famous grandmother claimed that younger men compare her to a ''snack'' – some have even requested to be her toy boys.

As well as a clean and nutritious diet, Lalie put the youthful looks down to an intense skincare regimen.

The Canadian cougar revealed her favourite go-to products include a vitamin C serum, a rice mask and Synthe'6 serum by Timeless.

''Gonna keep being me,'' Lalie said in one of her videos. 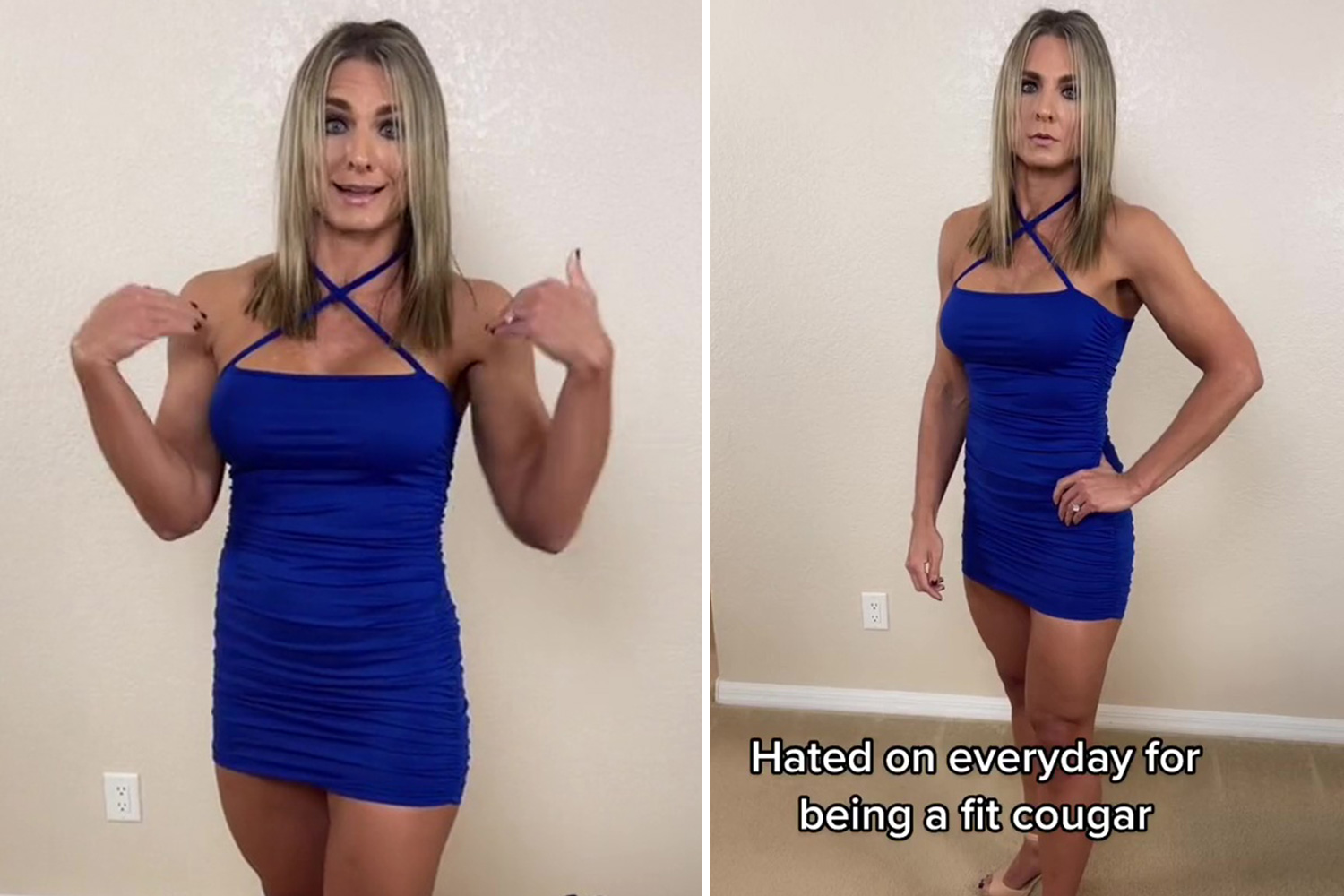 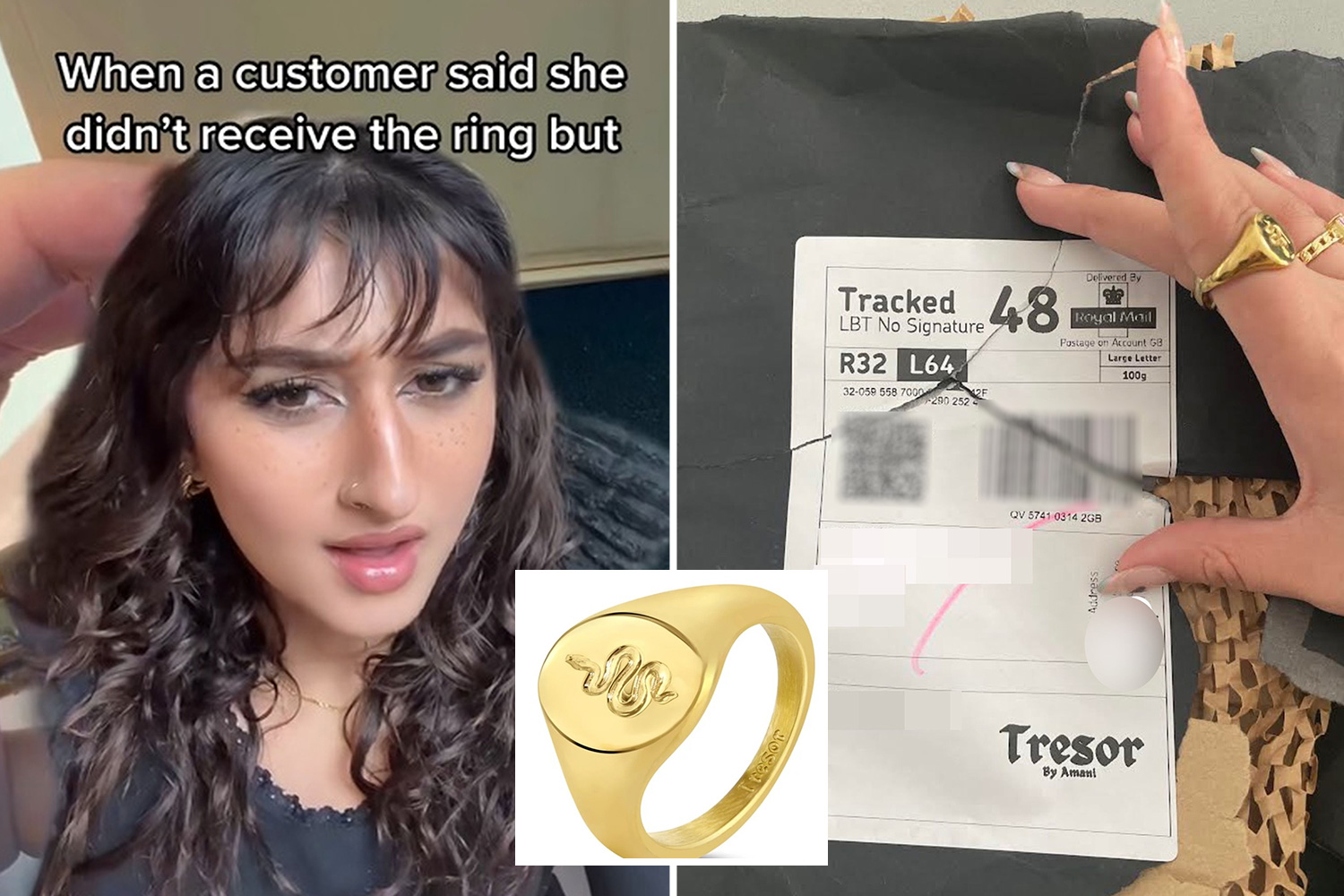 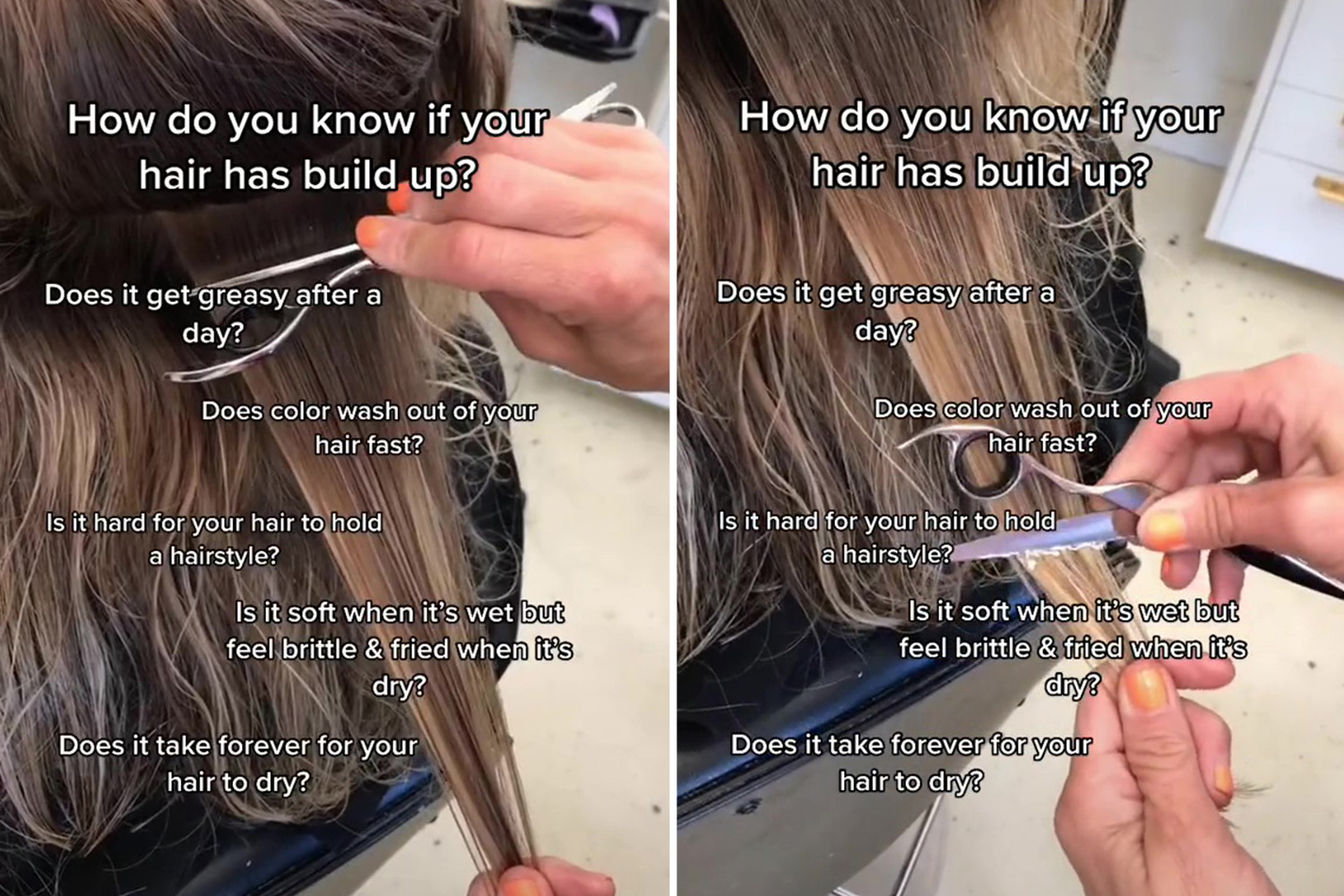 I’m a hairdresser, if your hair is always greasy it probably has build-up 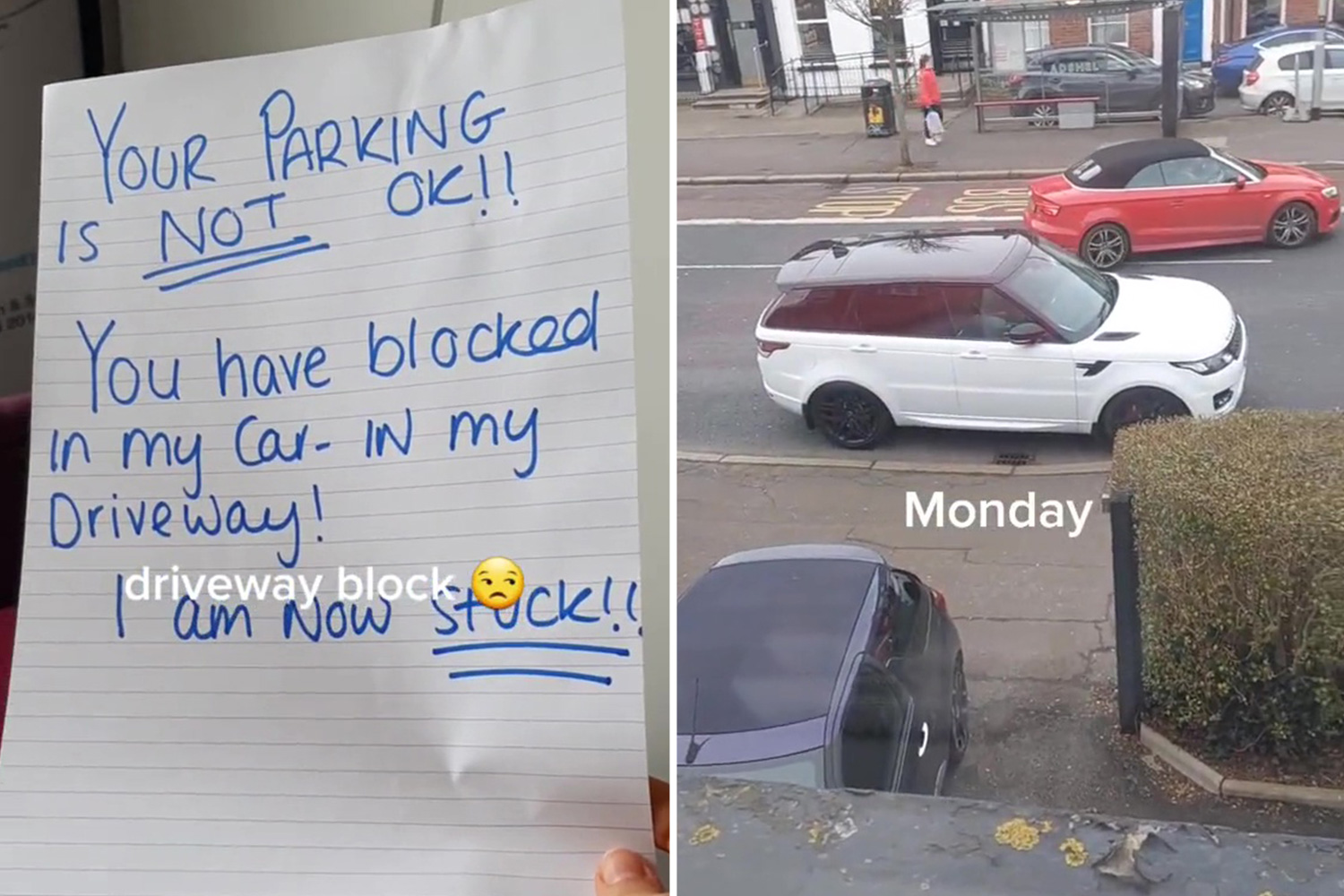 Fans were supportive, with one writing: ''forget them. you rock. keep doing you.''

Another agreed: ''They are jealous sweetie. You are beautiful!''

''Ladies please don't ever change you are beautiful inside and out,'' added a third.

Meanwhile, a cougar has slammed online trolls for "hating" on her because of how hot she is.

In other news, a woman's claimed she's had the ''probably worst'' date ever after her would-be Romeo took her to the pub and McDonald's, despite driving a posh car and promising to treat her.

Plus, this woman was fed up of getting ghosted after dates so she created an ‘exit’ questionnaire to figure out where she was going wrong. 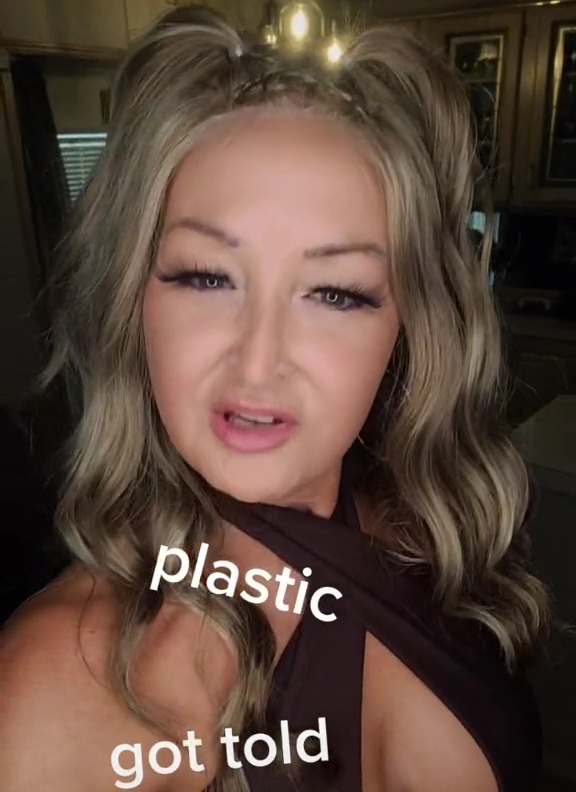 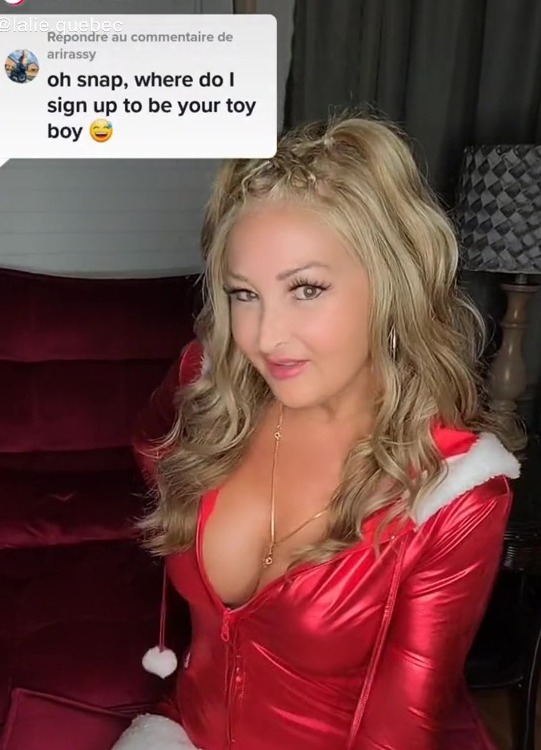