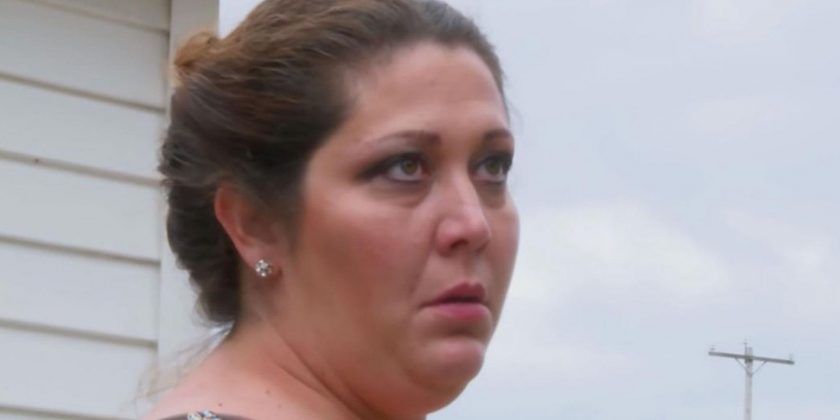 A GYPSY mum has revealed she wants to organise a birthday party for her 9-year-old daughter to find potential future husbands.

Appearing on Gypsy Brides US, one Romanichal Gypsy girl, Mary, explained how she was constantly torn between her parents' wishes – while her mum wanted her to follow the Gypsy lifestyle, her dad felt like the child should be brought up outside the community. 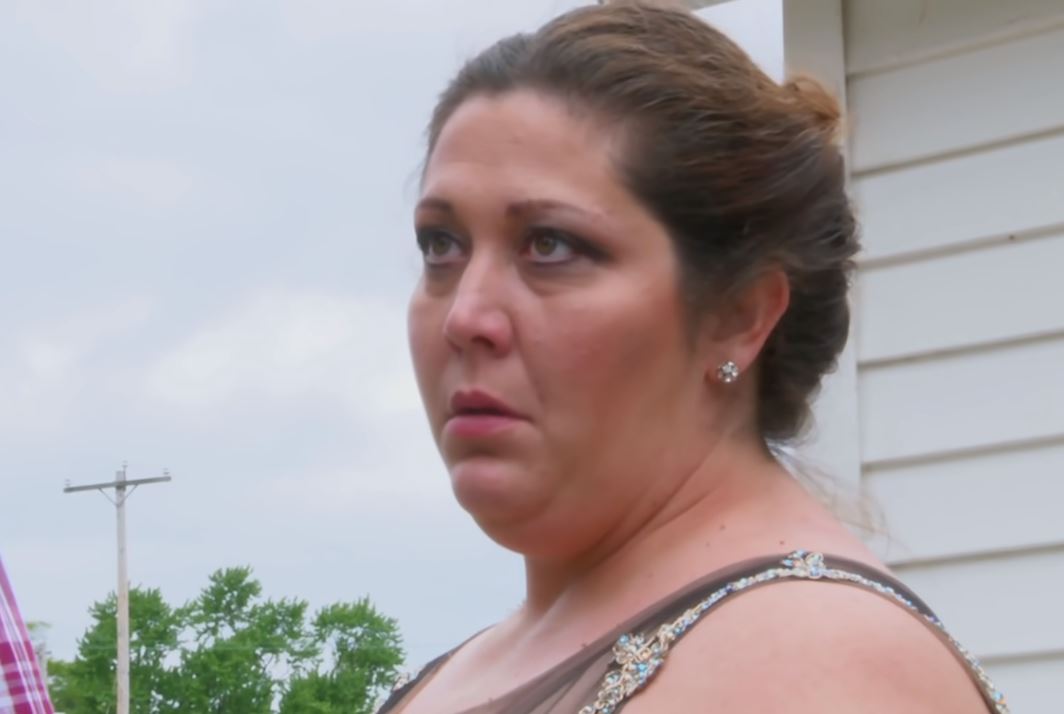 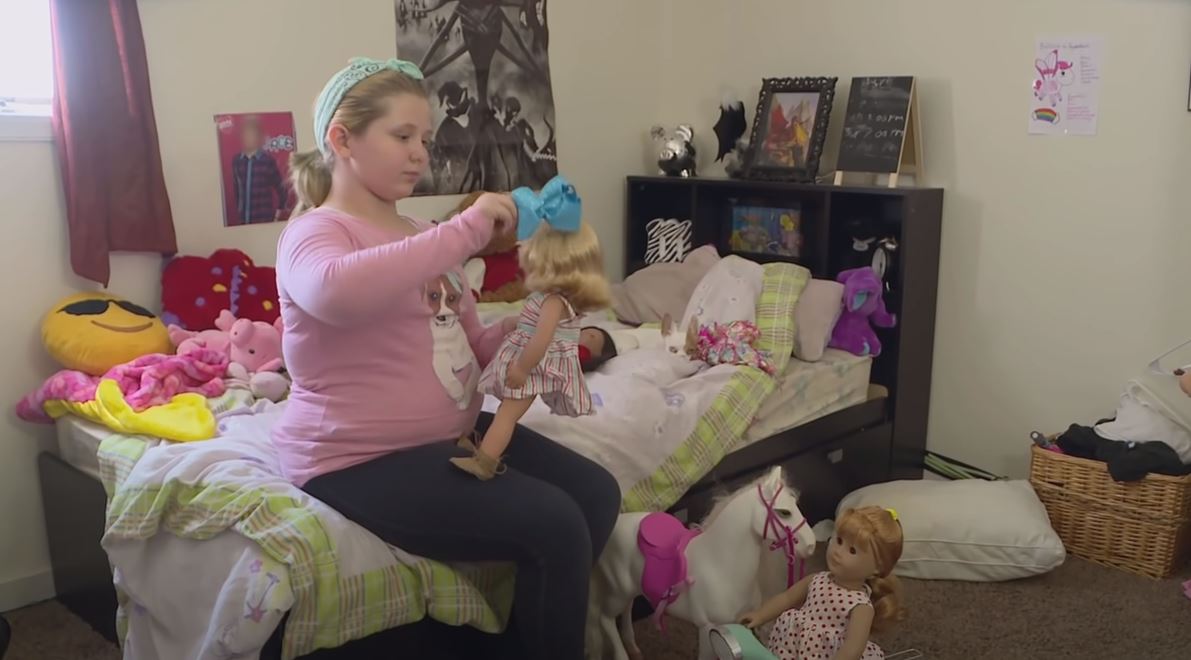 "They argue a lot about it.

"My mum wants me to, you know, clean and have children and take care of them.

"And my dad – he really wants me to become a writer because I love to write.''

But the tension between the couple only grew, as Mary was approaching her big day of turning ten, which the mum had organised a party for. 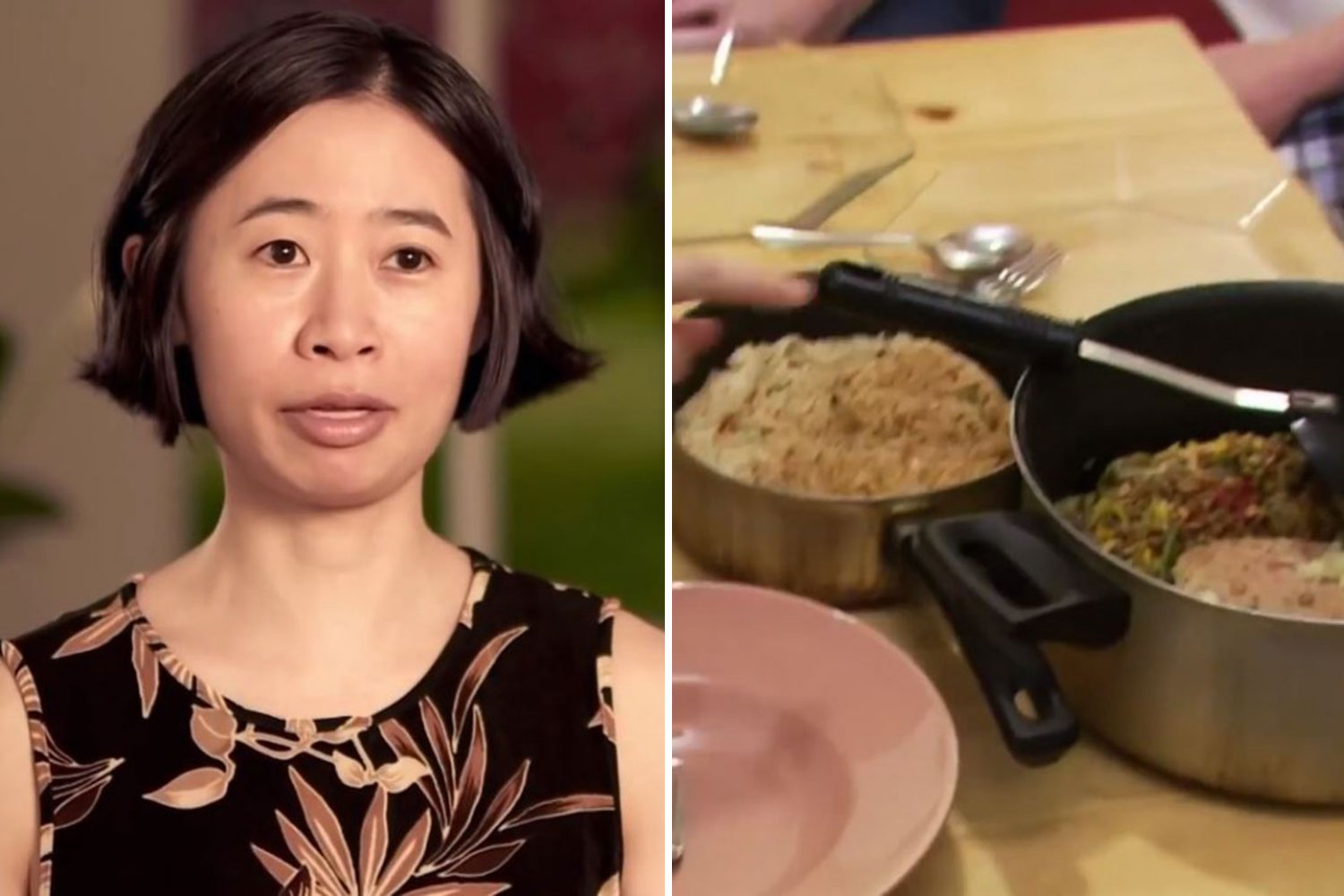 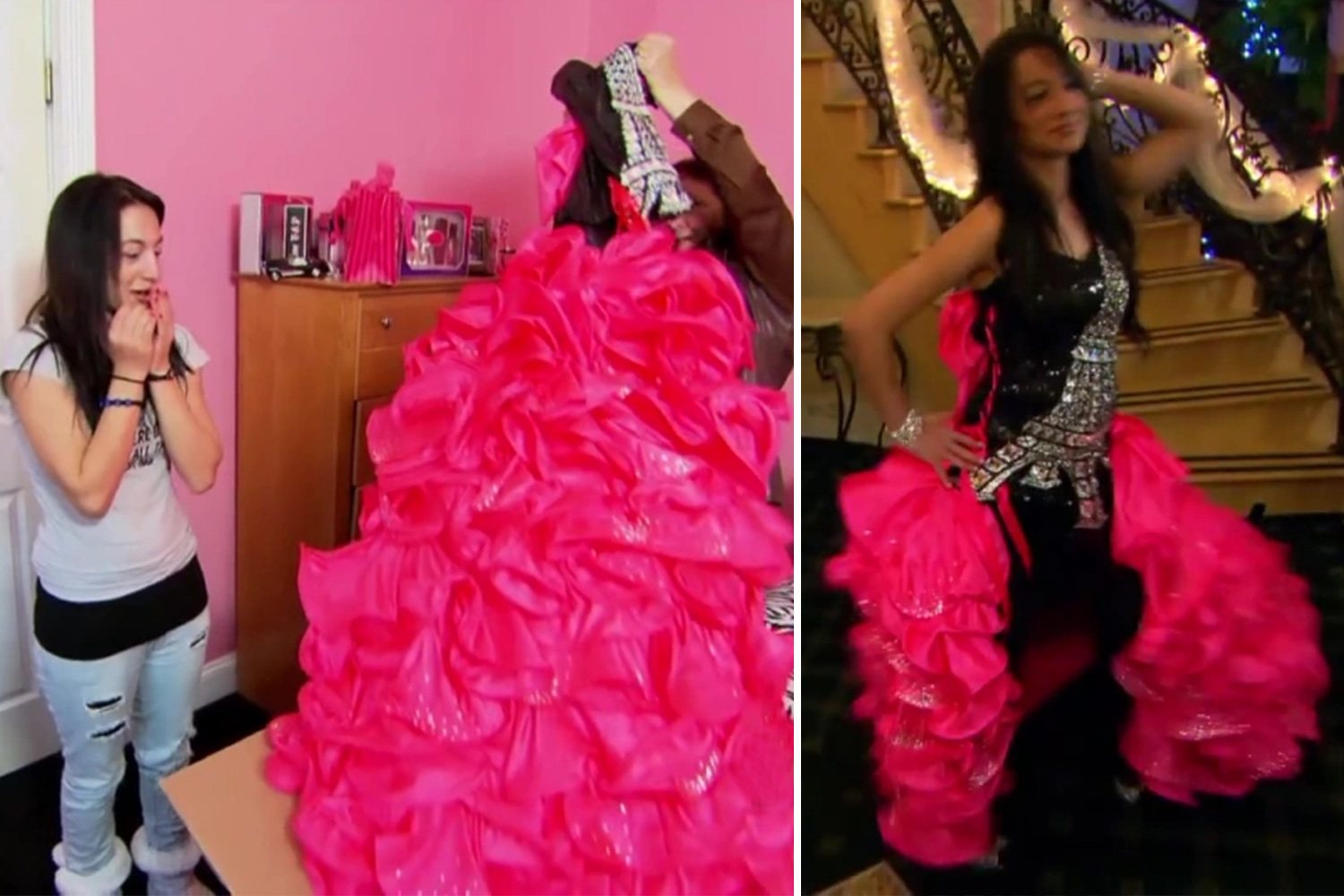 I’m a gypsy & wore a dress with 50,000 black crystals & a Swarovski Eiffel tower

The family, from Philadelphia, were excited for the celebrations – but all for different reasons.

Unlike Mary and her dad, Joe, the mum, Lee Ann, was looking forward to the massive birthday party so her young daughter could find potential future husbands.

"I think it [the party] needs to be for her to, you know, meet future husbands.

"You know, for their families to get a look at her." 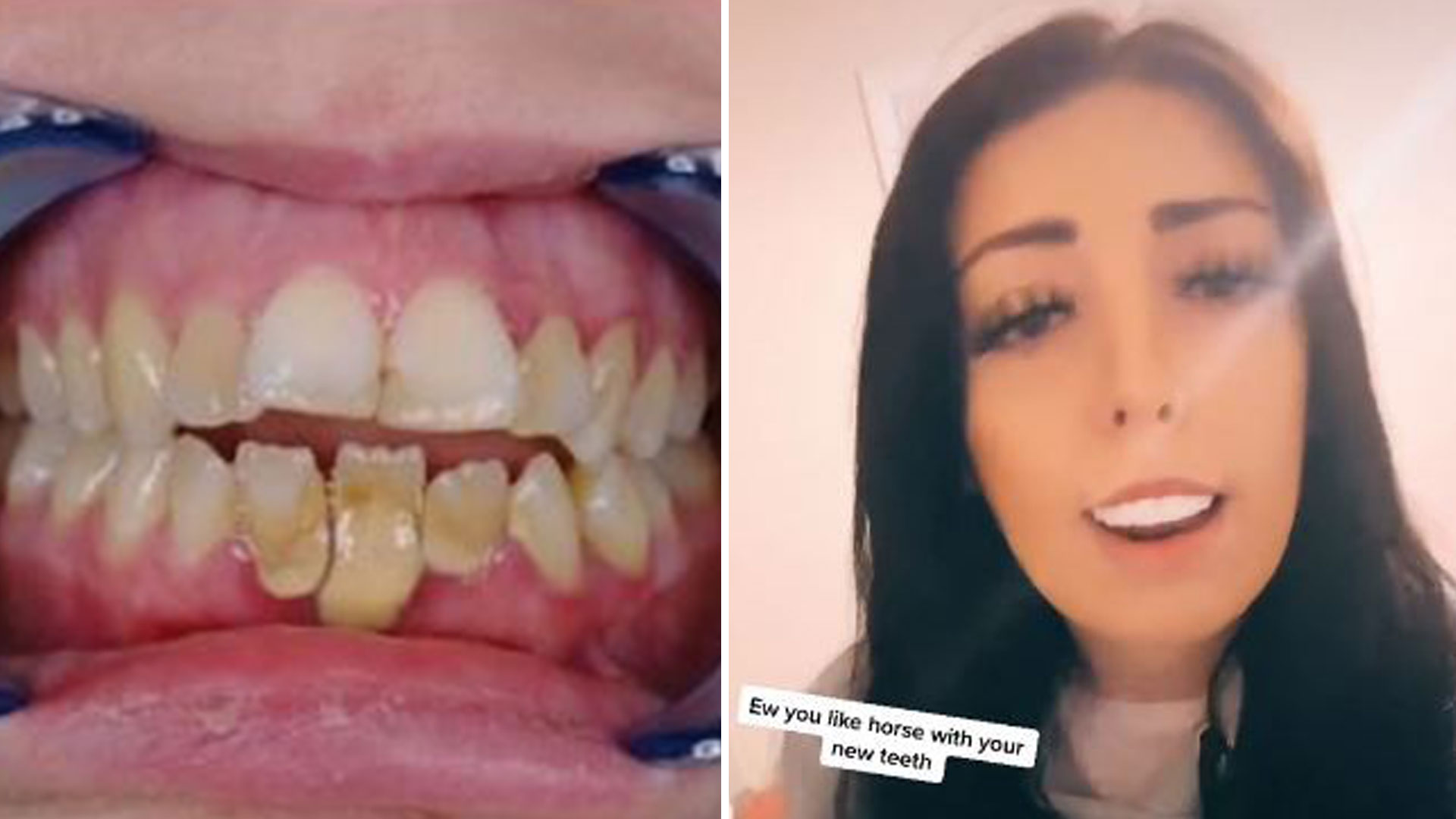 With her husband not being so keen on the idea, the mum hit back, saying: "You're gonna have to talk me out.

"You think it's a joke and that I'm a joke, and that the whole culture is a joke.

"What difference does it make if she's 14 or 40? She has to carry on the tradition – she has to keep it going.

"If she waits any longer than 18, she's not going to be wanted anymore.

In an intense argument with Joe, who thought the daughter would be "wasting her life" if she were to follow the traditional Gypsy norms,the mum said: "It's not wasting a life when you're raising children and taking care of your home."

However, the husband stood his ground and hit back: "She's not having kids at 14-years-old!

"It's a party for a little girl – I'll be damned if she's gonna be surrounded and hounded by guys.

But for Lee Ann the birthday party was more than just her daughter's celebrations and a chance to find her a future husband – she also tried to get back in her Gypsy family's good books after marrying Joe, who's from a non-Gypsy background.

However, despite her best efforts, no one from her side of family turned up to the event.

"I am so humilated," she said, getting emotional on a phone call.

"If no one shows up for my girl, I'm done with all of you.

After seeing none of her relatives arrive at the birthday party, Lee Ann vowed: "I am no longer a Gypsy."

The video has been watched more than 5.3million times on YouTube and saw thousands of people rushing to comments.

"This man deserves a medal! He's just the perfect dad to that little girl and he's a supportive husband too," read one of them.

Another thought: "She's really over here crying that her completely rational husband doesn't want his daughter to be barefoot and pregnant at 14."

Someone else joined in and wrote: "Regardless of any cultural traditions, just because a girl can have a baby (once she gets her period) doesn't mean she should have a baby. 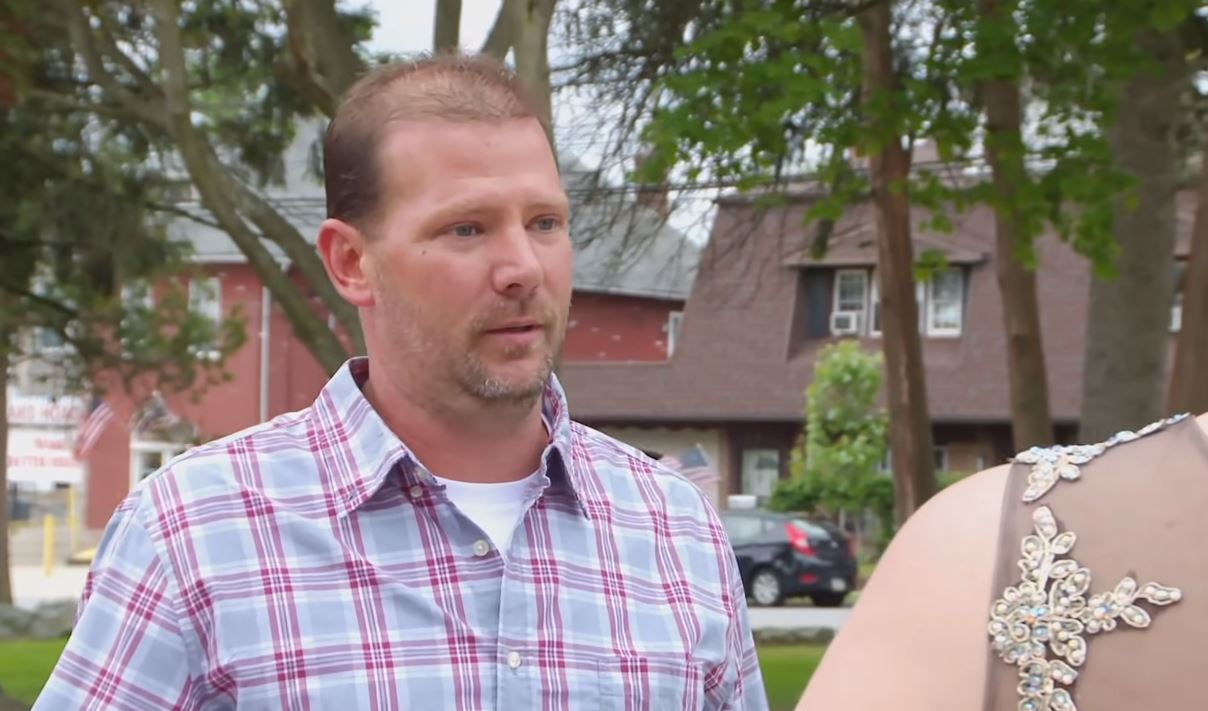 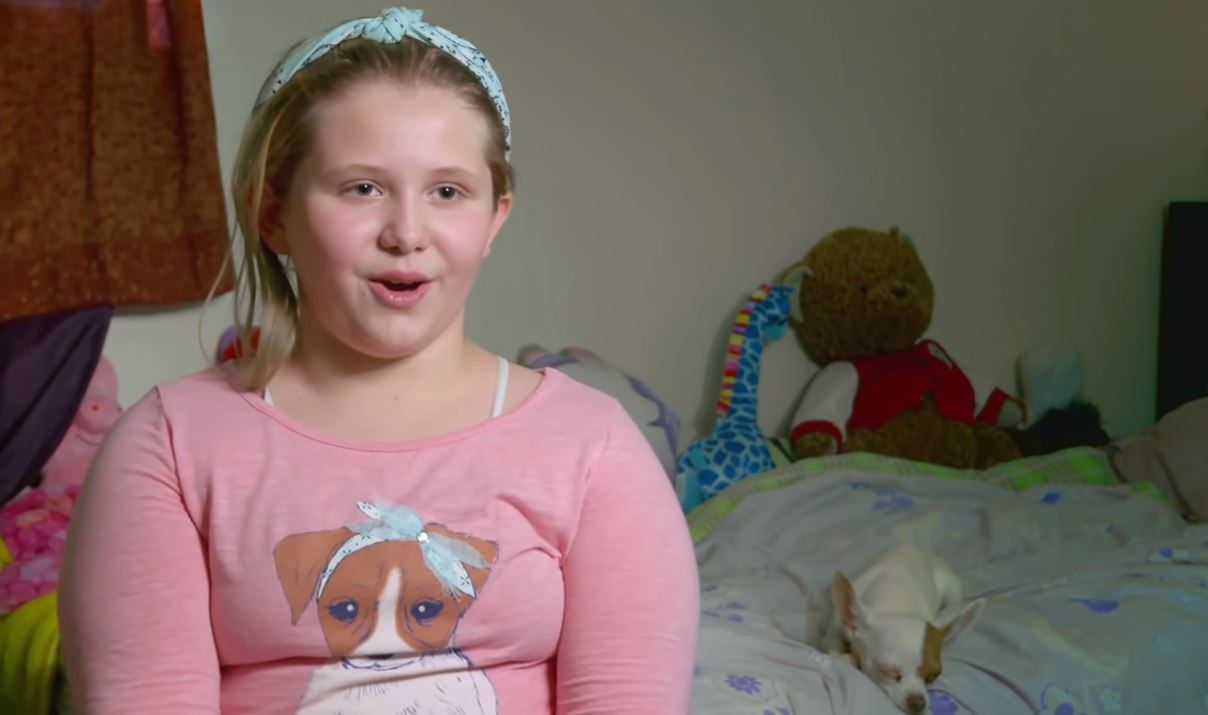