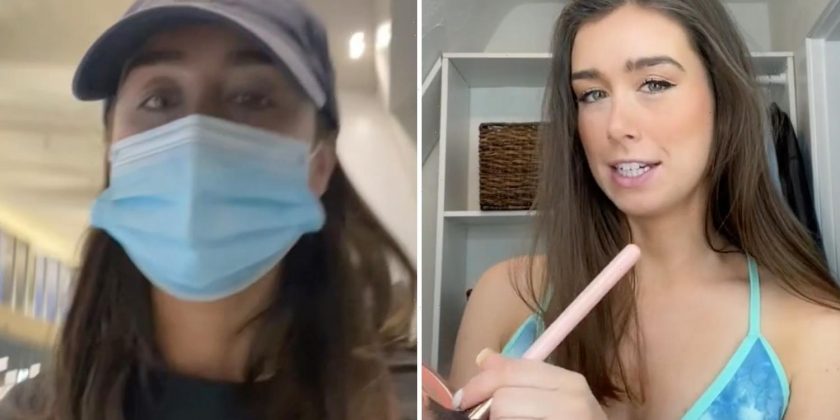 Unfortunately, many of us cannot afford to splurge on first-class tickets, and we’re instead stuck in the economy rows. 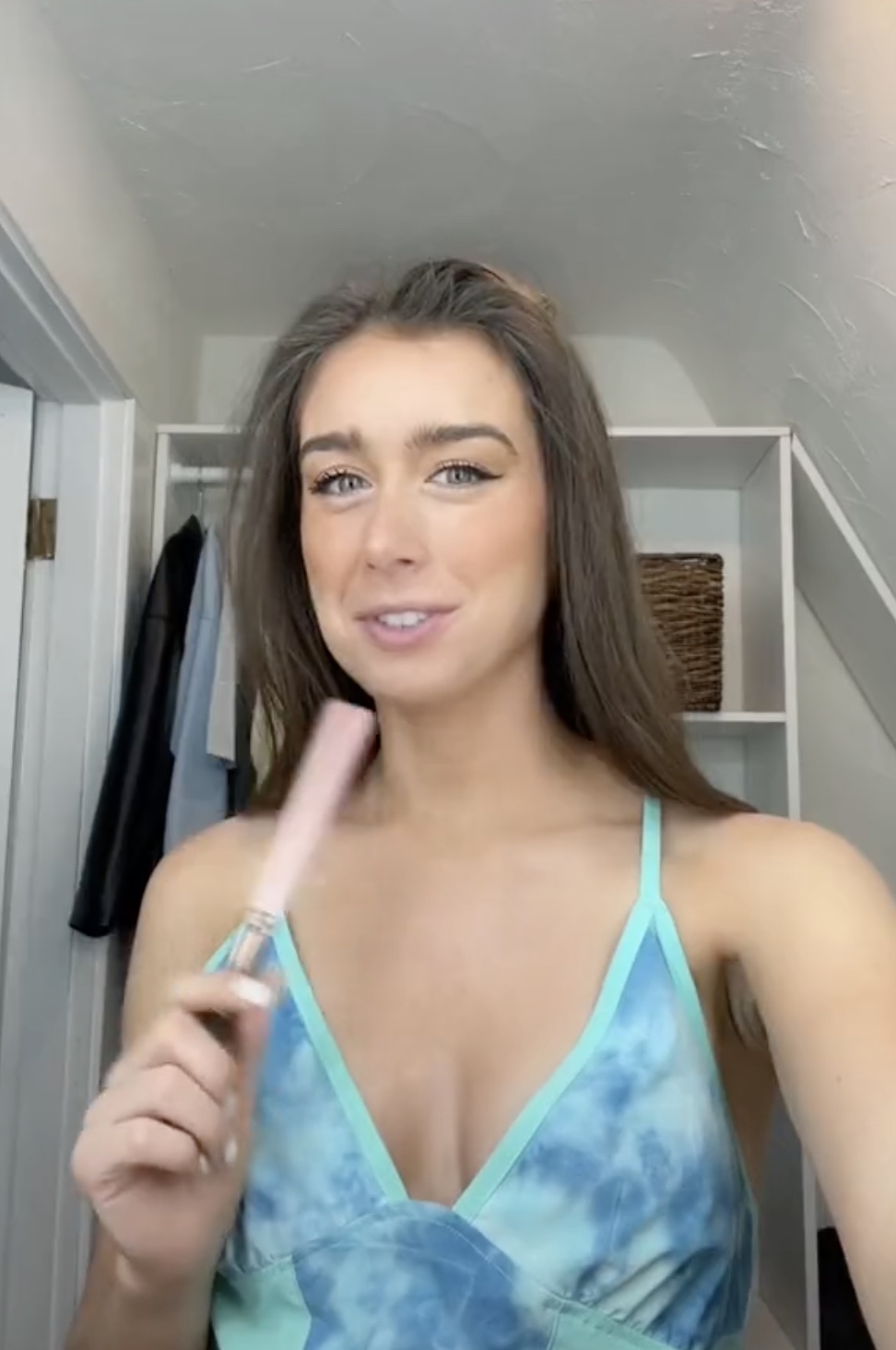 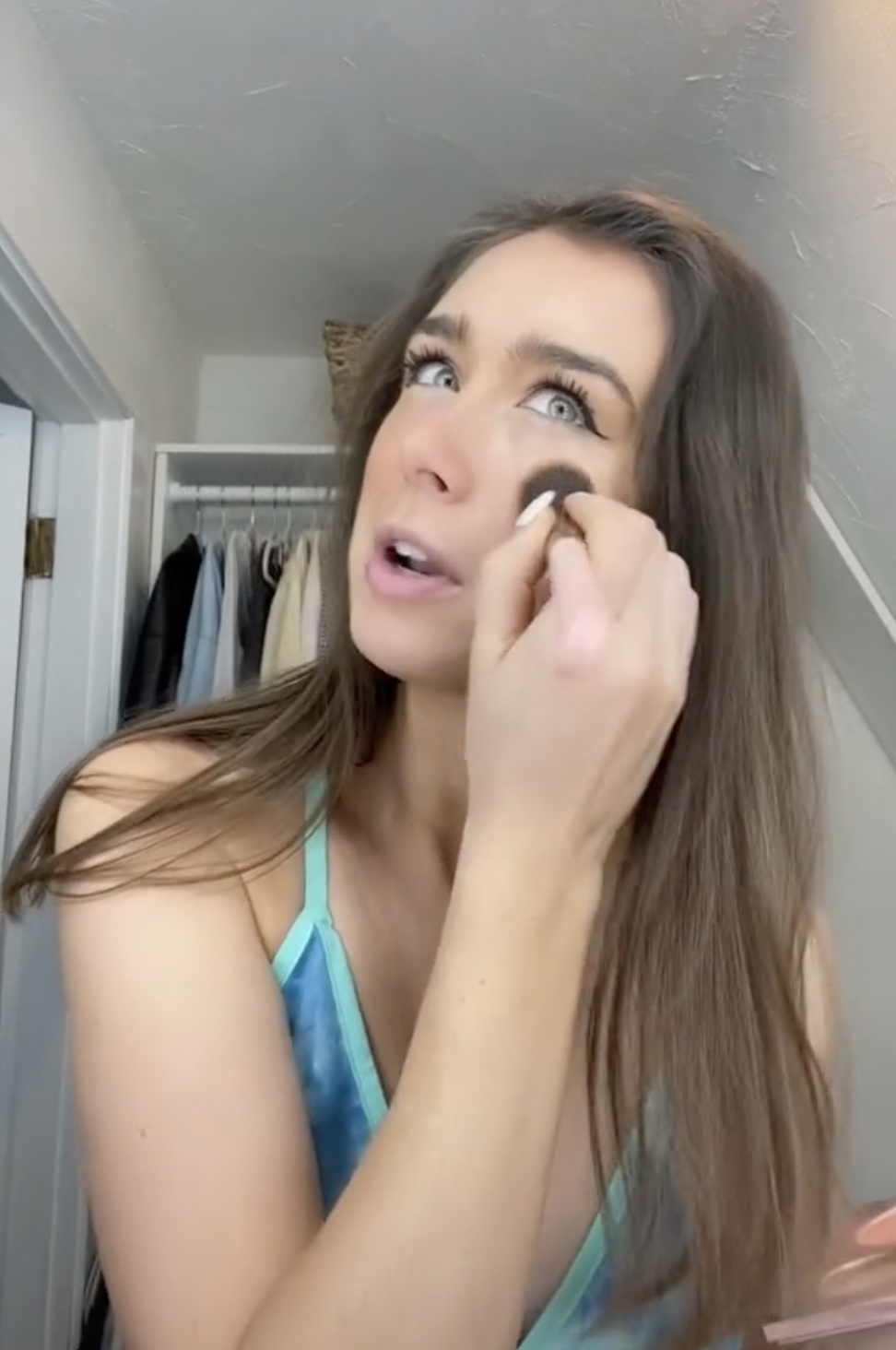 One woman shared a little-known tip that may help you get upgraded to the front row seats for free – and the internet is shocked.

Ceara Kirkpatrick posted a video on TikTok in which she said that she recently became friends with a flight attendant.

The new friends shared a long car ride together, and Ceara took the opportunity to bombard him with questions about airline travel.

“I was like, ‘What are the tips, what are the tricks, what is the insider scoop?’” she said.

“He was like, ‘Ok. You need to look nice on every single flight.’”

So clearly, sweatpants and a messy bun—the choice attire for many of us—probably won’t cut it.

Ceara flashed a photo of herself at the airport, wearing an oversized hoodie and a cap, and said: “If you look like a piece of garbage, like how I usually fly, you’re never going to get upgraded.”

“He said sometimes they’ll upgrade you regardless of status, even if you’ve never flown this airline before, just because you look nice,” she concluded.

After reading through the comments, Ceara clarified that this trick apparently only works for international airlines outside of the US.

It’s safe to say many of us will be changing our airport look in hopes of free upgrades.

One user hilariously commented: “All of us going to be looking good… in coach *clown emoji.*”

Still, it’s worth a shot! 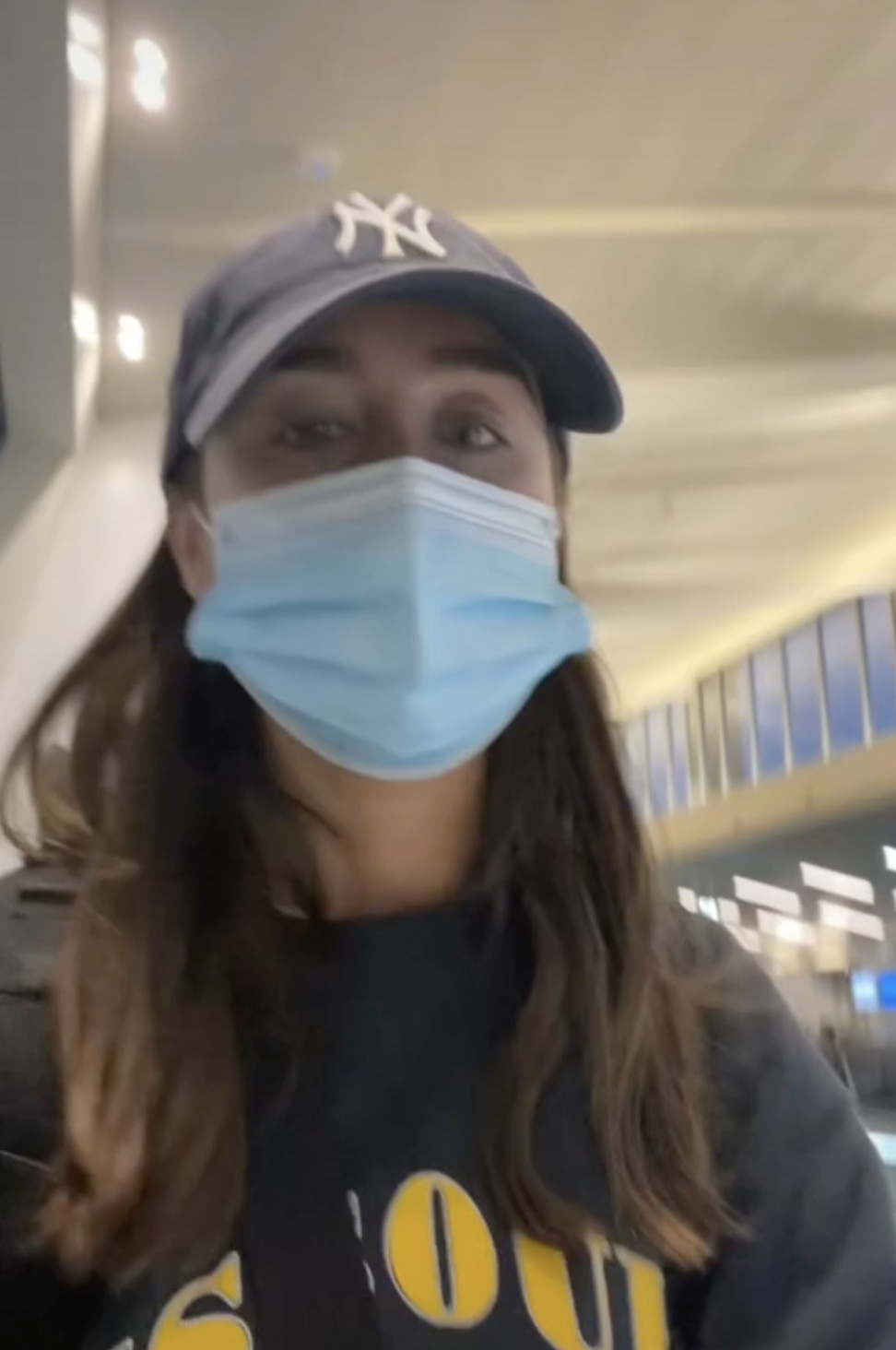