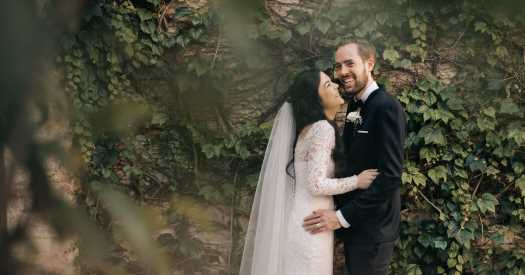 Thais Prazeres de Almeida was dating someone else when she and Scott Nielson met at the Church of Jesus Christ of Latter-day Saints both attended in São Paulo, Brazil, but he didn’t see that as an obstacle.

They went out a few times, on friend dates, as he was relatively new to the city — and the country — and even in their initial conversation, she felt that they had much in common.

“I knew he was a lawyer and I wanted to get to know him,” said Ms. Almeida, 25, who is an associate at Demarest Advogados, a law firm in São Paulo. “I had heard from people that he was working here.”

Mr. Nielson, 33 and a litigation associate in the São Paulo office of Kobre & Kim, quickly decided that Ms. Almeida was dating the wrong person, and boldly told her so.

“I basically told her, asked her, to ditch the other guy,” he said. “But she didn’t do it.”

A few months later, at the beginning of 2019, she asked him to lunch and proceeded to tell Mr. Nielson about her relationship issues.

“I just told her, ‘Well, if you wanted to date someone else, you could, but you need to make a decision soon,’” he said. “Like a soft ultimatum.”

Her response was swift. In a voice message soon after their lunch, he said, she told him she was free on Monday, Tuesday or Wednesday. “So let me know,” her message said. “Whenever you’re available, I’m down to see you.”

“So that was pretty clear to me that she was interested,” he said.

“I hadn’t ever met someone like him,” she said. “He was very intelligent, and I also think he was very sweet. He always treated me so well, he was always so loving, and kind.” 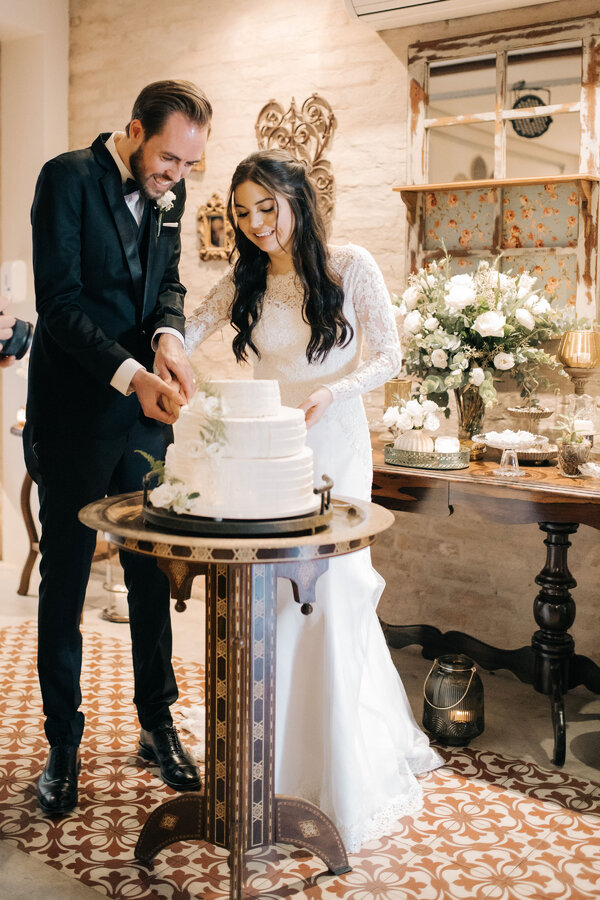 Ms. Almeida graduated with a law degree from the São Paulo campus of Universidade Presbiteriana Mackenzie. Mr. Nielson received a law degree from Georgetown, and graduated from Brigham Young University. He also received a master’s degree in education from Fordham, and was a social studies and special education teacher for two years, from 2012-14, at Bronx Bridges, a high school in the East Bronx, as a corps member of Teach for America.

While in his third year of law school, Mr. Nielson, who was already fluent in Spanish, decided to learn Portuguese. He enrolled in night classes, and when an internship opportunity in São Paulo arose a few months later, he leapt on it.

“Then, while I was here, I started looking for jobs and made some contacts,” he said. A year later, in May 2018, he returned to the city as a legal associate, and has been in Brazil ever since.

For the couple’s first proper date, Mr. Nielson suggested a museum outing. “I didn’t want to do something that would be perceived as boring,” he said. “But I also know she’s sort of a homebody and prefers staying in, so I said, if you don’t find it to be too boring, we could just watch a movie and order food, and she just said, ‘Well, people think that’s boring, but I don’t care.’”

On Nov. 6, the couple was married at a public notary office in São Paulo, and later, had a celebration of their marriage, with a blessing from Ms. Almeida’s father, who is a bishop in São Paulo of the Latter-day Saints church. In December, the couple plan a reception in Salt Lake City near Bountiful, Utah, where Mr. Nielson’s family lives.

Just a few weeks after the couple’s romance commenced, Ms. Almeida blurted out her feelings to Mr. Nielson. “We went to get ice cream, and we were talking about how he decided to study law, and he was also talking about his family and what his family meant to him, and I just realized that I was in love with him,” she said. “And then I told him that at the end of our date, and he was shocked.”

“I was pretty surprised and taken aback, because of how soon it was, but I thought about it for a split second, and then said it back,” he said. “Now she always reminds me that she loved me first. But I’m like, ‘You’re like one second ahead. Congratulations!’”