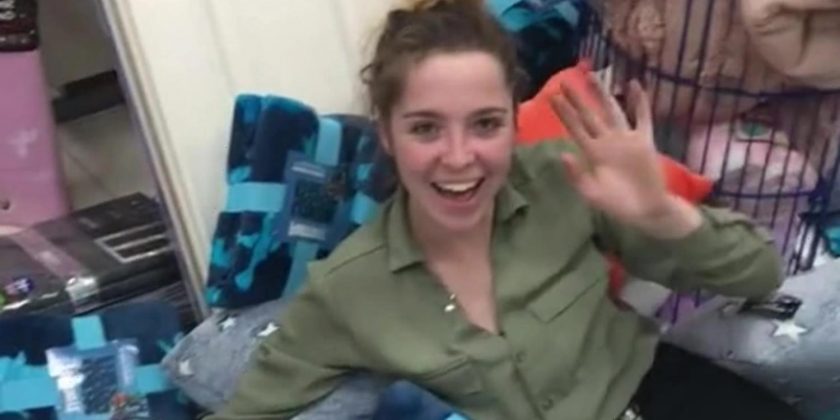 MANY people love flocking to B&M to pick up some bargain products, but a shop worker has revealed what their store looks like when customers aren’t there.

Instead of neatly arranged aisles, TikTok user @Lauandfrankie1 showed how the shop is completely strewn with products waiting to be organised. 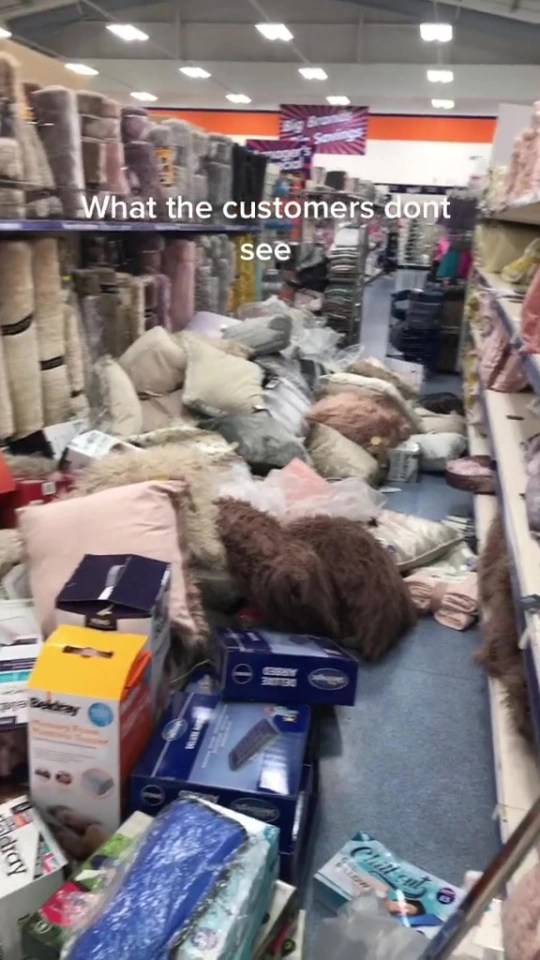 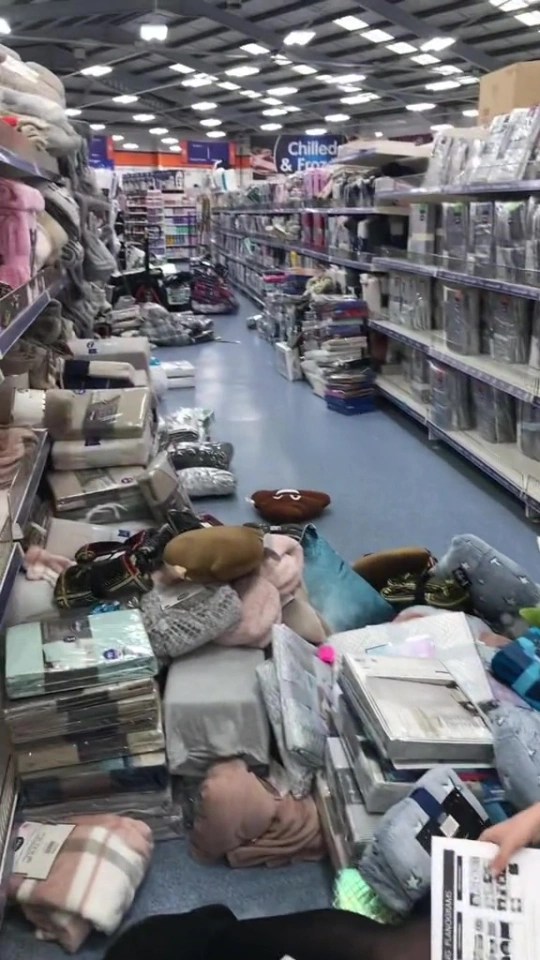 They added the caption “what the customers don’t see” to their video, showing the utter chaos.

In the shot, an employee giggles as she sits in the middle of cushions, rugs and numerous boxes.

Clearly the purse-friendly items are just about to be placed on shelves, but the scene is a far cry from when doors open to customers.

Some B&M workers were quick to comment on the video and say they remembered their time as an employee.

One said: “Omg my worst nightmare! I worked for b&m for 7 years this was my aisle.”

Some B&M customers chimed in and cheekily joked their local store always looks like this.

A second person added: “Seen a few b&ms that look exactly like this.”

A mum shared how she dropped the kids off at school & completely transformed her kitchen with B&M & The Range bargains.

And a B&M super shopper has shared their secrets for getting the best deals – including why you should always shop on a Wednesday. 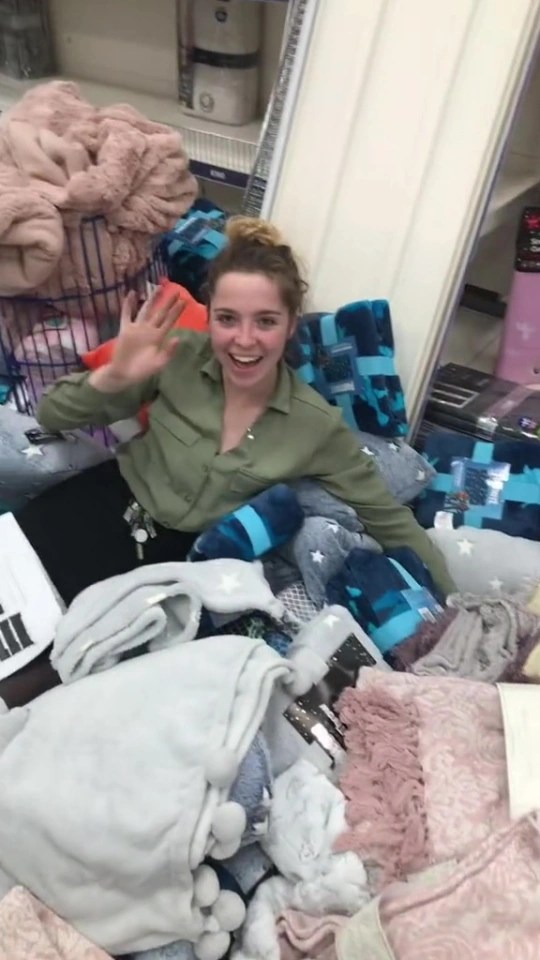 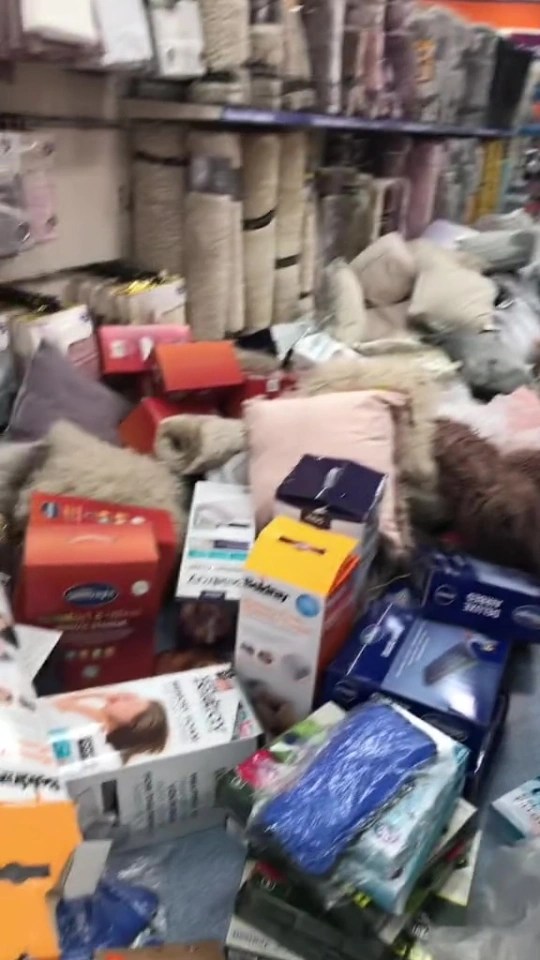