A CAKE BOX employee has gone viral after sharing a list of different customers she has to deal with when on shift.

Taking it to TikTok, one user, Saniyah (@saniyahfaryal), revealed the five types of customers that pop into the bakery store she works at, claiming that one of them always gets to her. 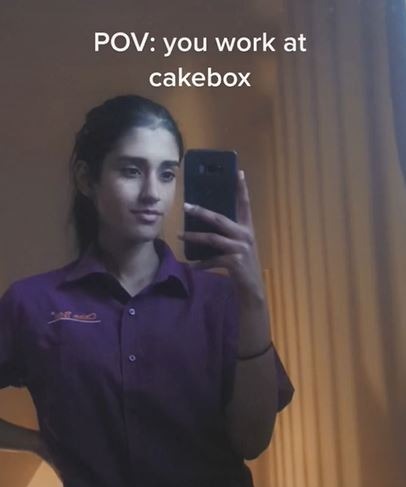 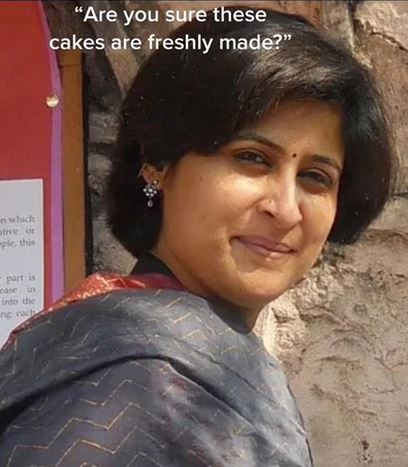 In a clip, that has since taken the internet by storm, with over 102,000 views just one day after being posted, the Cake Box worker inserted what appeared to be a stock image of a young woman.

According to Saniyah, she would enter the store before proceeding to ask if there are any job vacancies she could apply for.

Another regular type of person popping into the bakery would be, the video revealed, a slightly older woman wondering about the quality of the goods.

''Are you sure these cakes are freshly made?'' 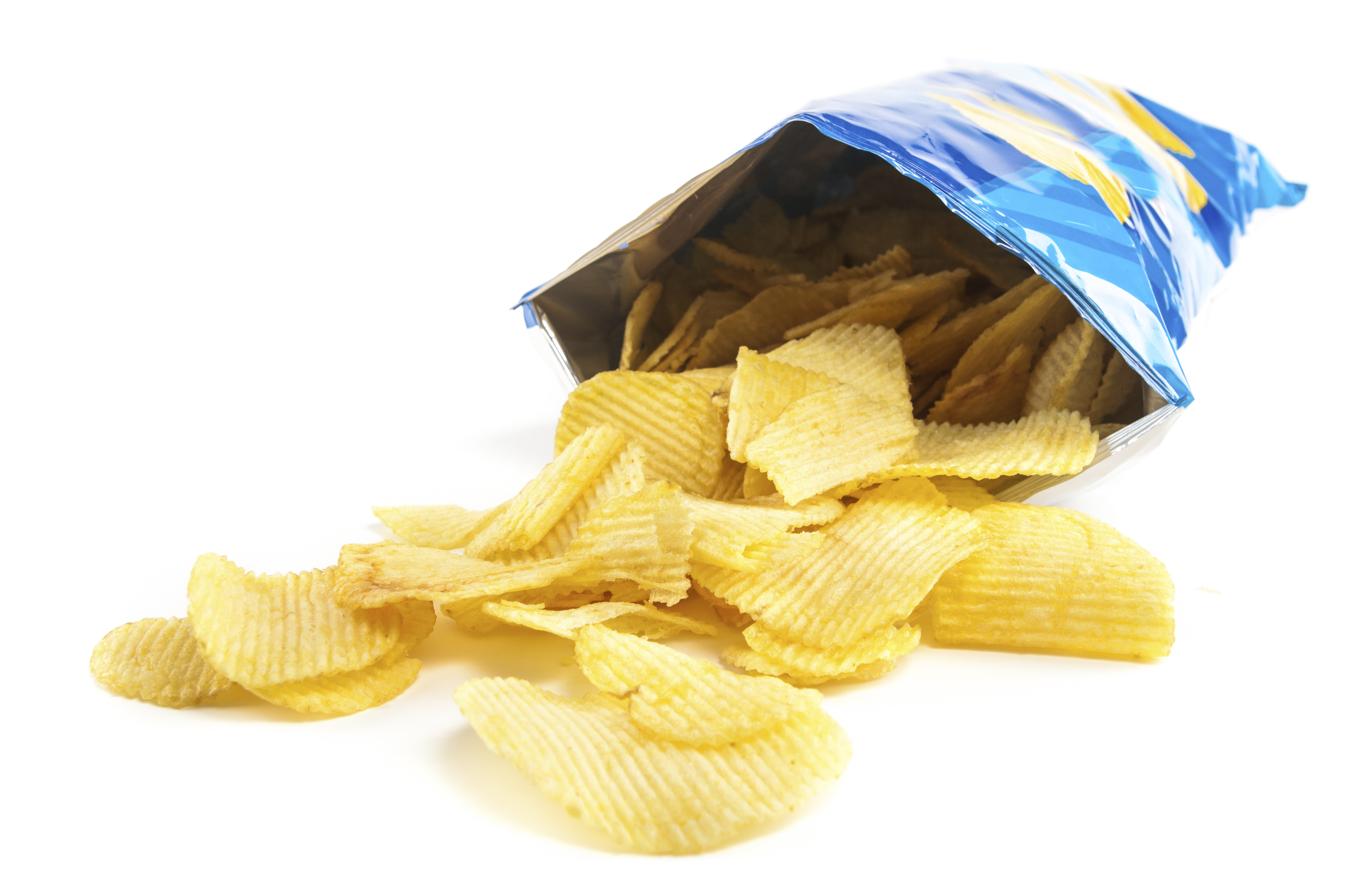 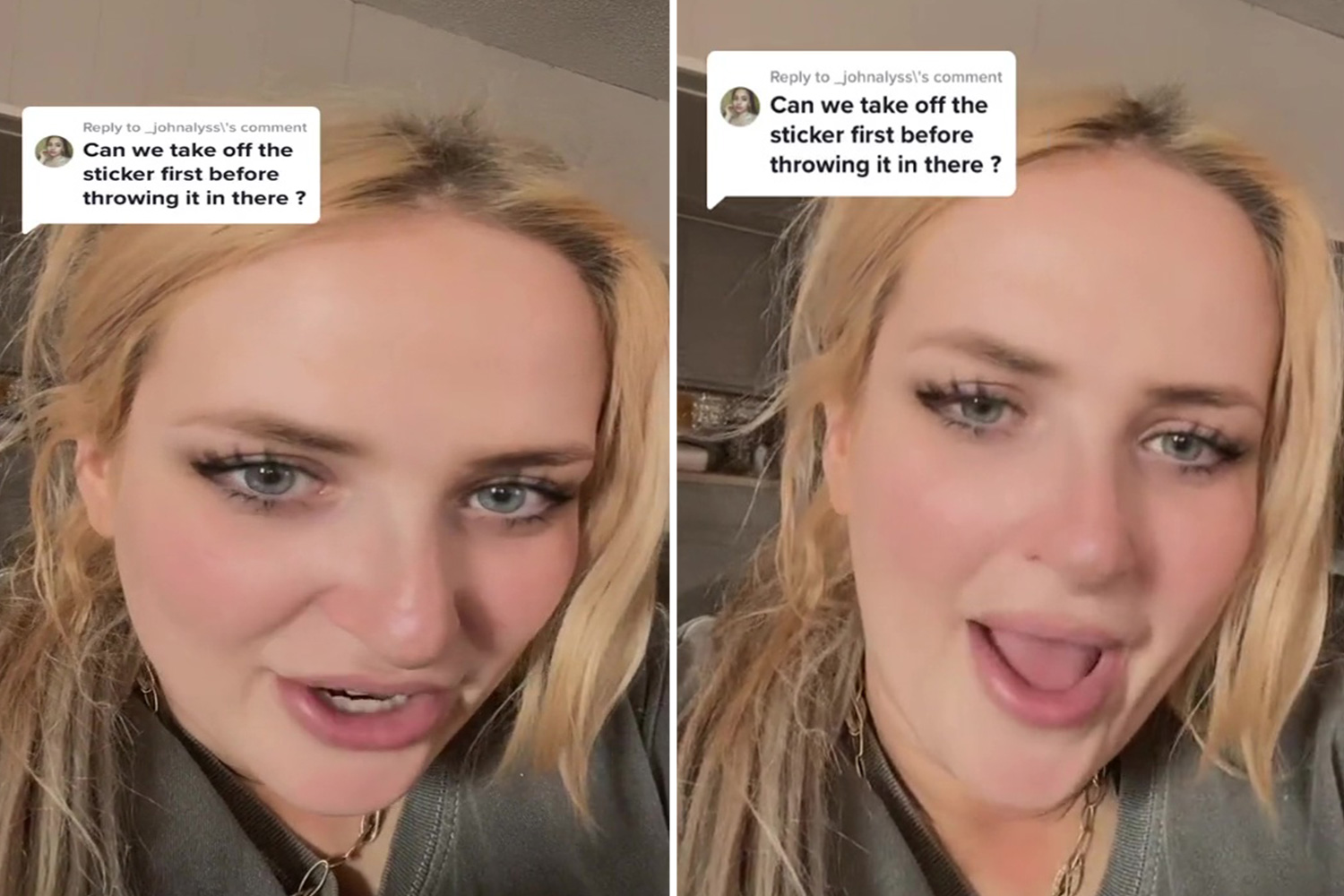 Cake Box is a bakery brand that specialises in egg-free sweet options for those who struggle to find mouth-watering goods in regular stores.

Although the business does now offer four cakes that, according to the website, are both vegan and suitable for those with Coeliac disease, Saniyah claimed she still gets plenty of people barging in asking: ''Do you sell any gluten free cakes [sic]?''

The worker did add that there was nothing wrong with this question – it's simply the most common thing customers ask upon entering the popular bakery.

The fourth annoying type of person to make it onto the list was someone who contacts the bakery late in the evening seeing if it would be possible to order something for the same day.

3 major bonuses YOU get for Queen’s Platinum Jubilee weekend

With the bakery closing between 6pm and 7pm depending on each location, Saniyah claimed there would still be a few who were keen to place an order for a large 12 inch cake at 6pm.

However, those who've managed to enter the bakery on time are not always easy to deal with either, as some of them are rather fussy.

Offering a wide range of baked goods in different flavours and packing them for those keen for a sweet dessert, the Cake Box employee said she'd often hear customers complaining.

''The strawberry looks like it's melting, can I have the other slice [sic],'' read text alongside another image in the viral video.

''The last one still gets to me [crying emoji],'' Saniyah wrote in the caption.

Viewers were left in hysterics, with some tagging friends and sharing their thoughts.

''It’s not even an over exaggeration, I used to work for cake box and I’d get these questions every single day,'' commented one person.

There were also numerous ex-employees who didn't appear to have loved the experience, with one former worker describing it as their ''worst job''.

''Quitting was the best thing I ever did,'' a second said. 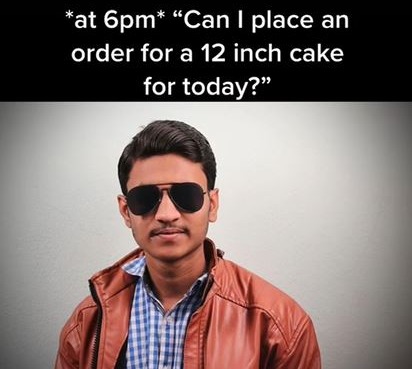 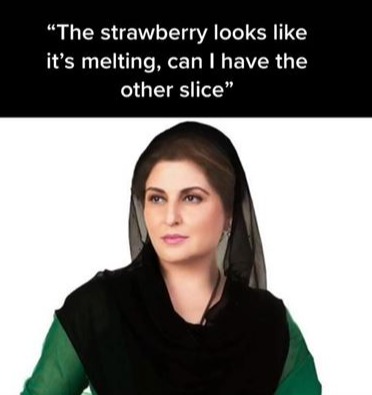