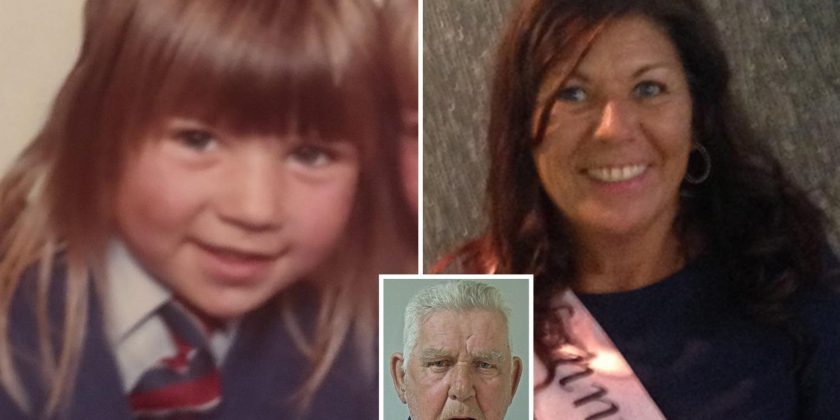 She was still grieving when her mum's new boyfriend, Graham Fisher, moved in. But within weeks Graham started a sick campaign of abuse against Carla which culminated in him raping her aged 12. 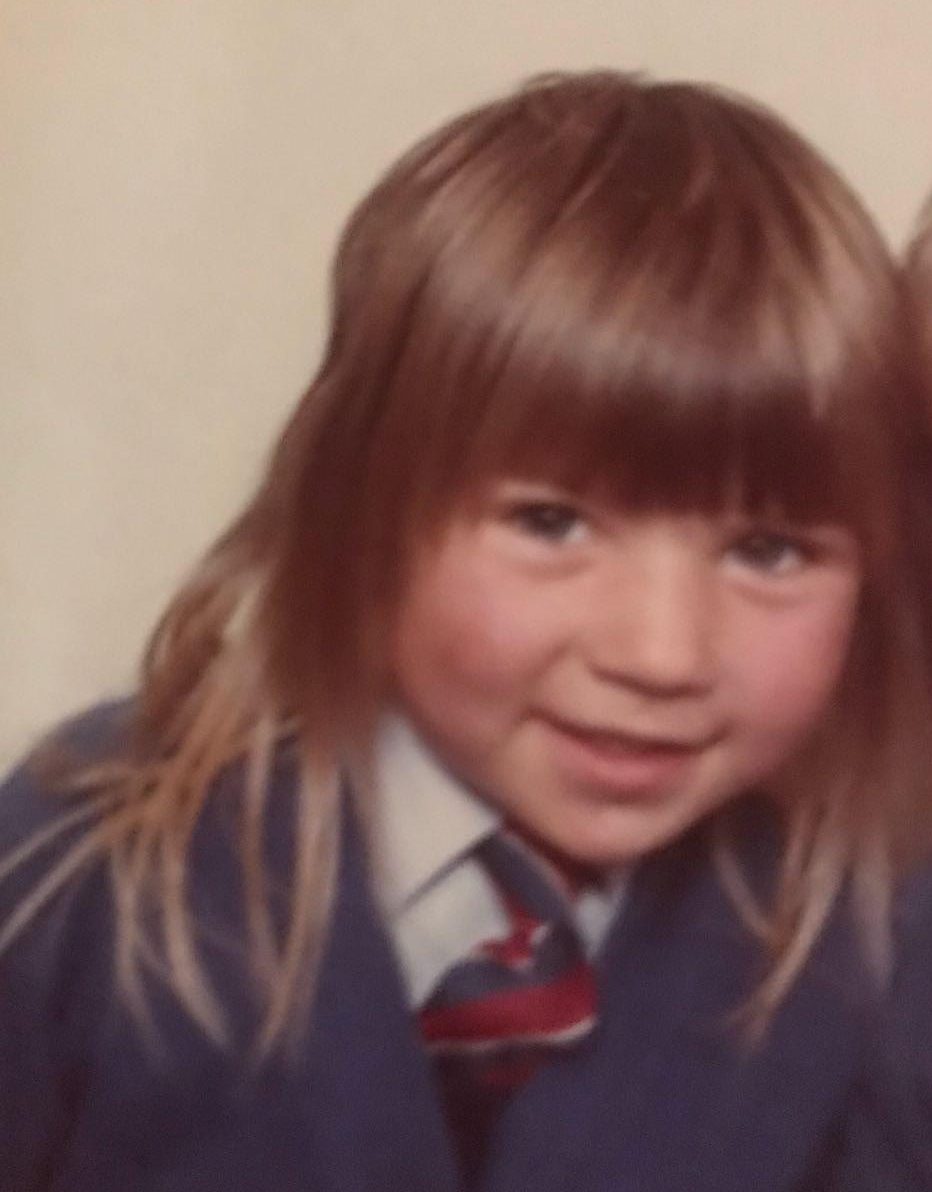 He took her virginity – telling her "she wanted it".

"He told me he'd kill me and mum if I told," Carla tells Fabulous Digital.

For years she kept what happened to her secret. But finally, last year, 79-year-old Fisher was jailed for the sick abuse which occurred decades earlier.

Now she tells her shocking story. 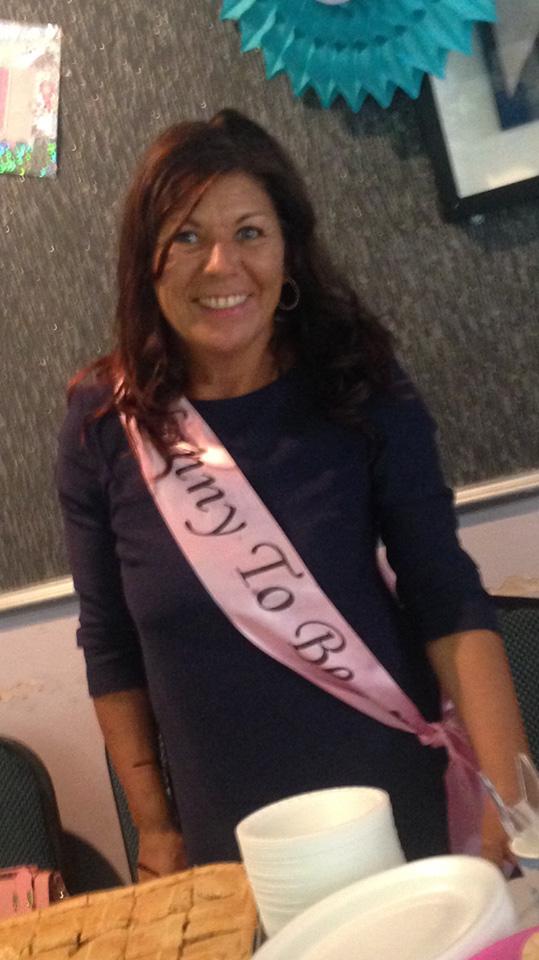 I was ten when my dad William went into hospital for an operation to remove a hiatus hernia.

I kissed him goodbye before running off to school, knowing I’d see him later that night around the dinner table.

Only the very same day I was called into the headteacher’s office.

When I saw my mum’s friend sitting on the chair, I knew something wasn’t right. She drove me home whilst I sat in complete silence.

When we arrived home, I noticed mum’s bloodshot eyes as she sat me down.

She told me something that would change my life for ever.

‘Your Daddy has gone to heaven’.

Dad had an undiagnosed blood disorder – and after the supposedly straightforward operation, he passed away. He was only 30.

Daddy was my hero and I loved him so much. I was heartbroken. 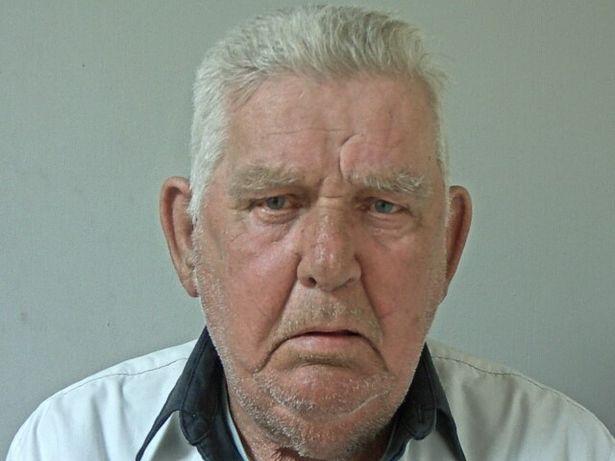 Just a week later, I walked beside his coffin as it was carried into the church for his funeral. It was heartbreaking to see mum so upset, she was lost. We all were.

Just months later, I returned home from school to see a man sitting on the sofa.

I recognised him from the pub mum and dad would take me to.

Mum introduced him as her boyfriend, Graham, and I instantly felt sick. It hadn’t been long since dad died and I wasn’t ready for him to be replaced.

The following month, I spotted Graham’s bags in our hallway. I felt so uncomfortable about him living under our roof. I desperately wanted mum to be happy but not with Graham, I didn’t like him.

I was right not to.

Night after night, I’d wake to hear him screaming and yelling at mum. Tiptoeing out of my room, I’d peer through the gaps in the banister, watching as he punched her hard in the face. Dad would never have hurt mum like this.

"Don't be afraid to tell people what has happened to you if you've a victim of sexual abuse," says Carla.

"I was so supported by everyone – the police, my family, the courts, counsellors.

"It's never too late to tell the truth – you will be believed.

"Just talking to anyone makes you feel so much better. I blamed myself and it wasn't my fault."

She urged women to contact support services if they'd been raped or sexually assaulted.

He soon marked his territory, taking up the empty spot where dad used to sit. We walked on eggshells around him, petrified of being yelled at – or worse.

I begged mum to leave him, but she was too in love, or too scared, to do so.

In time, Graham turned his attentions to me. At first it was just a quick stroke of my bum or a kiss on the cheek.

Until one night, I woke in the early hours to find Graham standing beside my bed.

Silently, he pushed my head towards his crotch, forcing himself on me.  I was paralysed with fear.

Graham warned me not to say anything to my mum, otherwise he’d kill me. I was too young to understand what he was doing, but I knew how wrong it felt.

I kept what happened a secret, hoping it was a one-off. 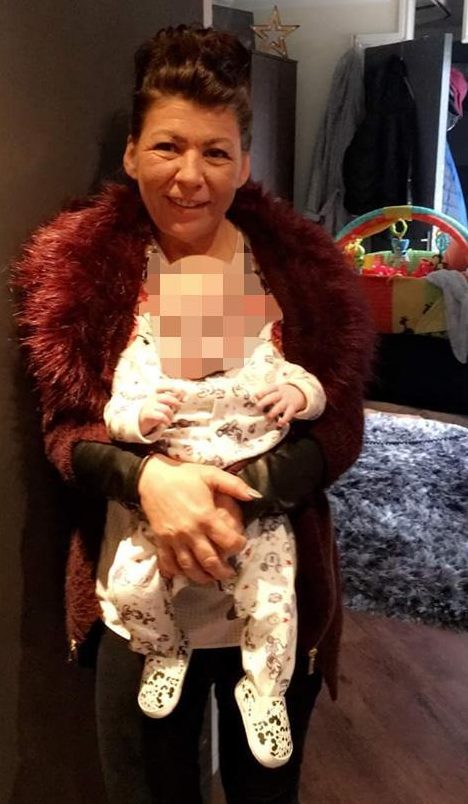 Once a week, Graham would sneak into my bedroom and climb into my bed beside me where he would attack me. I felt trapped, too petrified to say a word.

School was a brief escape, but when I returned home, the nightmare would continue. He’d be waiting for me. He’d force me to stand in front of him and take off my school uniform, before sexually assaulting me again.

Shortly after my 12th birthday, I hid in the spare room, hoping to escape Graham.

But once he discovered I wasn’t in my bedroom, he seemed more determined than ever to find and hurt me.

My stomach lurched as the door creaked open and I saw his shadow edging towards me. I thought it would be the same routine as before. But this time, Graham raped me.

I didn’t sleep that night as I lay there in agonising pain. His words played over in my head.

His words played over in my head. ‘You wanted this, you’ve always wanted this.‘

I’d never felt so disgusting and worthless. I wished so hard that my dad was here to protect me.

The next day, I spotted blood in my bed. I confided in mum, knowing I couldn’t hide it.

I couldn’t bring myself to tell the truth, that her partner had taken my virginity whilst she slept in the very next room.

Luckily, after living with Graham for 18 months, mum discovered he was having an affair and threw him out.

I was relieved that my nightmare was finally over, but it wasn’t that easy. Graham’s actions changed the course of my life.

Drinking myself into oblivion, I couldn’t get the harrowing memories out of my head. I lived in fear that Graham would return to hurt me again.

So, I continued to keep quiet. 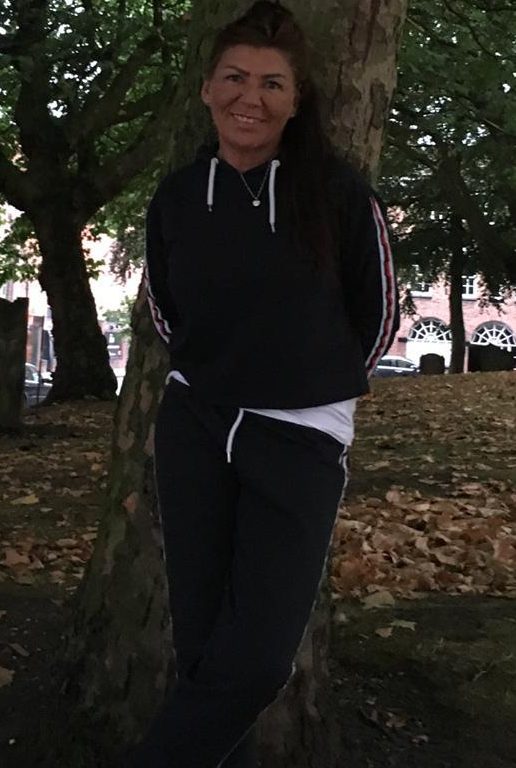 Twenty-six years later, in 2003 after a night of boozing, I broke down and told my ex-husband everything. With his support, I called the police, and told them I’d been abused as a child.

It felt right in the moment but the next morning, I regretted every word.

Fearing the consequences, I retracted my statement. I told the police I'd been drunk, and that the allegations were completely fabricated.

In time, I went on to have three children. But my dark secret stayed with me.

Then, shortly after my 50th birthday, I decided enough was enough. I’d been suffering for four decades because of Graham, and it was finally time for him to pay.

In January 2017, I gave a full statement to the police, and Graham was arrested. Then, to my utter shock, two other victims came forward to reveal the sexual abuse they’d suffered at Graham’s hands.

He denied all allegations. But after a week-long trial at Preston Crown Court in July 2018, the jury saw through his lies.

Graham was found guilty of 11 counts of incident assault, one count of rape and one count of attempted rape against me and two other girls.

When I heard Graham was sentenced to 17 years in prison, I wept with joy. 17 years is a life sentence for an old man – he’s never getting out.

Speaking out was the best thing that I ever did, and I urge any other victims of historic sexual abuse to do the same. I can finally close the door on the darkest chapter of my life knowing the man who destroyed my childhood is locked up where he belongs.

We have to act now to protect the thousands of other victims being abused even today in homes all over the country."

In another shocking story, a grandad raped his 11-year-old grandaughter then sold her to more than 200 paedophiles – and even had a sick shopping list where full sex cost £50 – read Emma-Louise's brave account.

Meanwhile Mayameen's dad filmed himself raping her from the age of FOUR, drugged her hot chocolate and even had a secret sex shrine to her in the attic.

And another woman was drugged and gang-raped at 14 after her mate lured her to a party – and some of her attackers are still free.