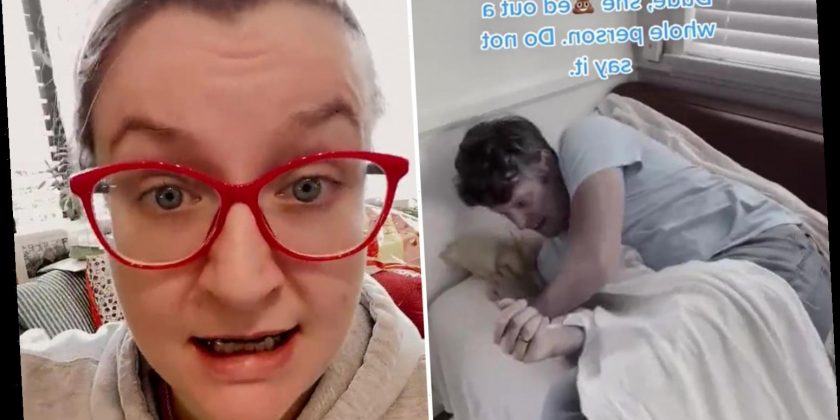 GIVING birth is one of the most life-changing, emotional and exhausting experiences you'll ever go through as a woman – and in the immediate aftermath, all you want to do is sleep.

But while there's no denying that labour is a rollercoaster for the new dads too, their comfort levels (quite rightly) don't feature very highly on the hospital's list of priorities. 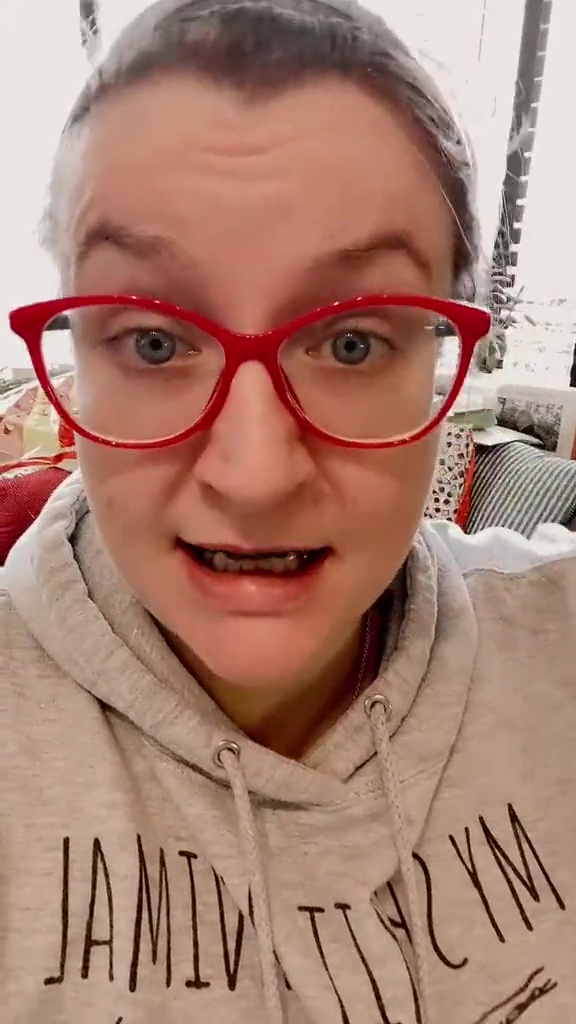 But rather than sucking it up and making do with the sofa, one woman has revealed how her ex-husband made her give up the bed so he could get take a nap.

Earlier this month, TikTok star Lizzie responded to the Dumb Dad's comedy sketch about blokes trying not to complain about sleeping on hospital sofas after their partners have given birth.

She told her 20,000 followers: "[As] I've covered in previous videos, my son was nine pounds and nine ounces, facing the wrong way, got stuck, and my pelvis was dislocated as the midwife inserted her arm to remove him.

"After all the trauma, my now ex-husband was very tired and complaining about it so asked if I could off the bed and sit in the chair with our newborn baby and my annihilated body so he could lay on the bed and have a nap." 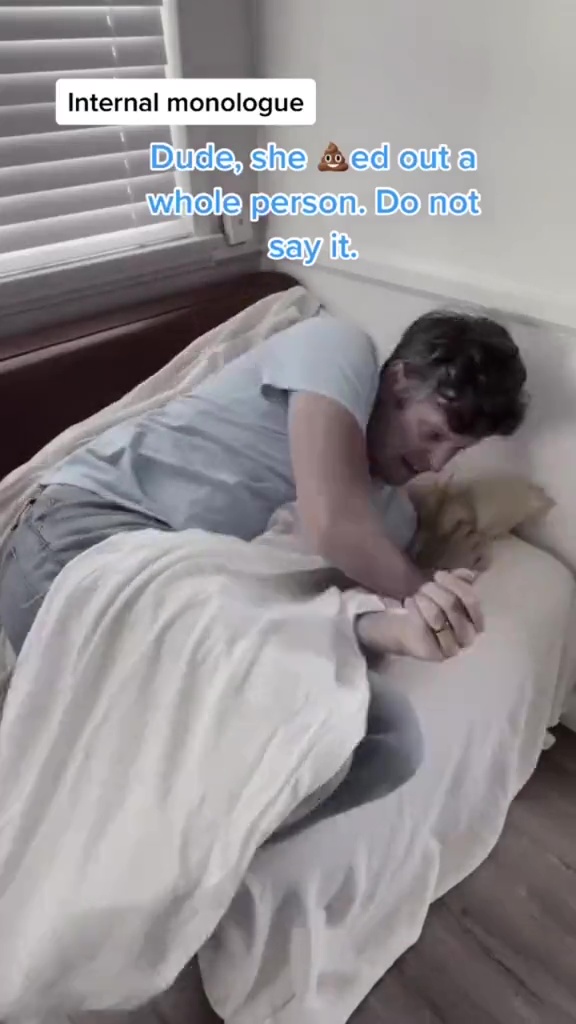 And if that wasn't bad enough, Lizzie claims her partner at the time complained that it "wasn't fair that the hospital wasn't providing him with somewhere to rest" after the birth kept him up all night.

Explaining how he convinced her that "deserved" the bed more, she added: "And I moved…"

Needless to say, Lizzie said in a follow-up comment that her midwife was "furious" when she saw him in the bed.

After all the trauma, my now ex-husband was very tired and complaining about it so asked if I could off the bed and sit in the chair with our newborn baby and my annihilated body so he could lay on the bed and have a nap.

The video has been viewed by over 61,300 people on TikTok – and people were happy for Lizzie that he's now an ex-partner.

One replied: "If I were a nurse and came into room to see your husband on the bed and you on the chair, I'd have cursed him out."

Another added: "I'm so so pleased to hear that he's now your ex."

A third wrote: "My ex didn't even stay or visit because he 'doesn't like hospitals.'"

For more relationship stories, this sugar daddy revealed he's lavished over £10k on fit girls – people say it's desperate but he thinks they're just jealous.

And this woman moaned about her neighbour’s loud sex sessions in note & gets best reply ever.