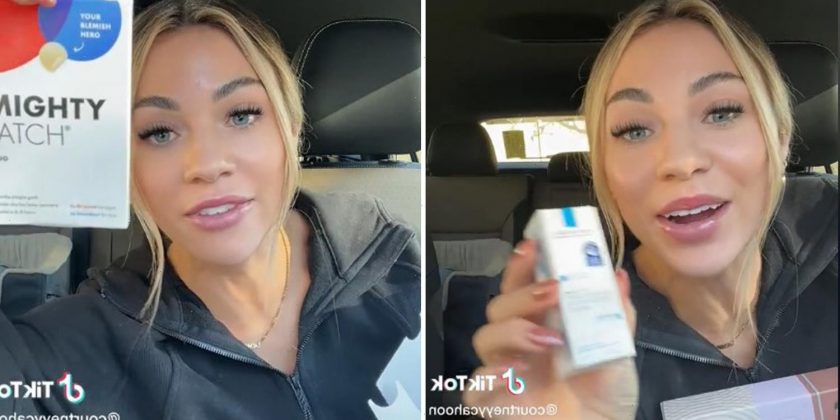 A SHOPPER who tried two of Target's beauty advent calendars for less than $20 each says she was blown away by every window.

TikToker Courtney Cahoon followed the advice of one of her followers who suggested the store's special beauty-themed advent calendars. 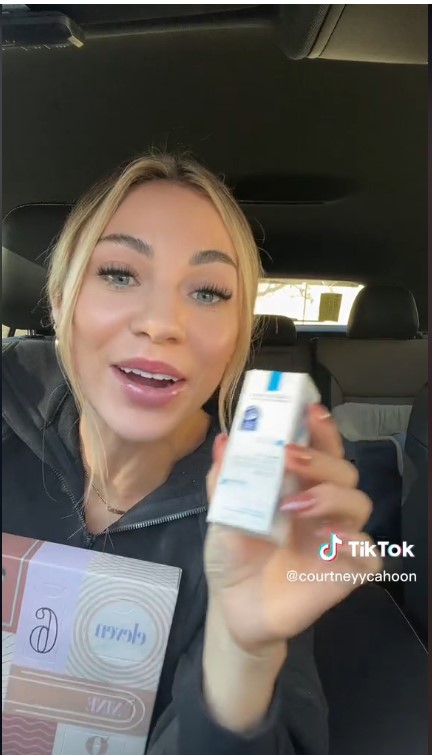 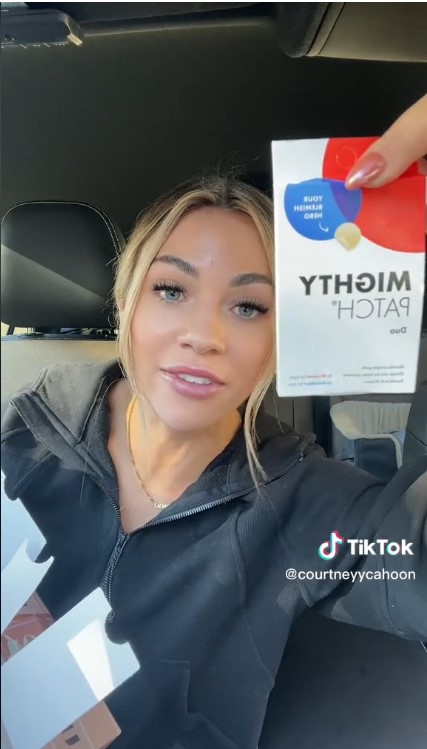 Courtney shared a video on TikTok of her trip to the shop as she says: "A beauty advent calendar? I just looked it up and it's under $20. Let's go!"

The clip shows the shopper going to the store and picking up two advent calendars- a self-care one and a beauty one.

Courtney can't hold her excitement and opens them as soon as she gets into her car.

The TikToker was left stunned by the "12 Days of self-care" package that included products such as a clarifying toner, a green tea moisturizer,hydrating hair masks, and a plumping serum.

She says: "Target really said 'we're coming for you advent calendars. We're going to make the best one and the cheapest one.'"

Courtney was equally happy with her beauty advent calendar which had various high-end branded products including dry shampoo, lip shine, primer and a beauty blender.

Her followers were thrilled with the store's beauty advent calendars and many rushed to the store to find them.

One said: "if target can do this for 20$ how these other companies be charging so much"

Someone wrote: "the fact that it's all under 20 bucks.

Another one added: "Oh baby. We definitely need the target joints."

A TikToker said: "i want this target advent calendar but its out of stock everywhere close by"