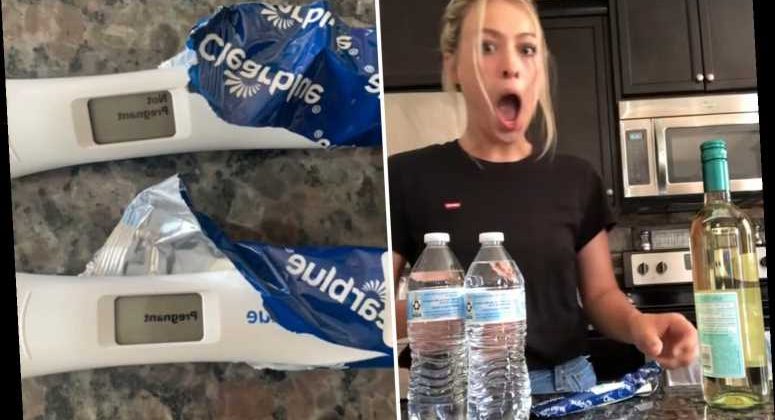 A WOMAN has revealed how she took a pregnancy test with her mum, and was left shocked when she found out she was getting a sibling.

TikTok user Rylee shared a video of herself and her mum finding out their test results together, which has since received over 10 million views. 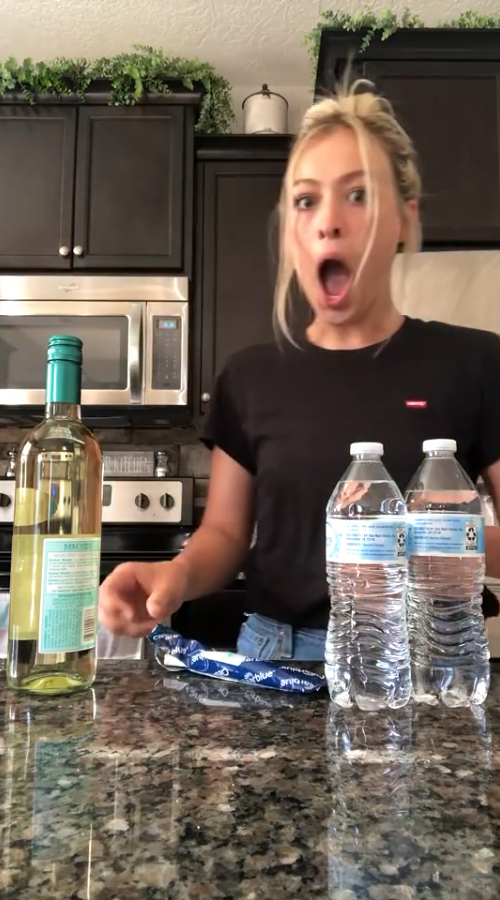 In the clip Rylee and her mum can be seen clutching a bottle of wine as they prepare to find out the results.

Convinced they will both be negative, the pair rip open the packets and immediately Rylee’s mum says “Oh my God!”

Rylee begins to giggle, convinced her mum is joking, but then the distraught woman adds, “I’m gonna freaking cry.”

Following up on the viral TikTok post, Rylee then shared a second video where she revealed the full story. 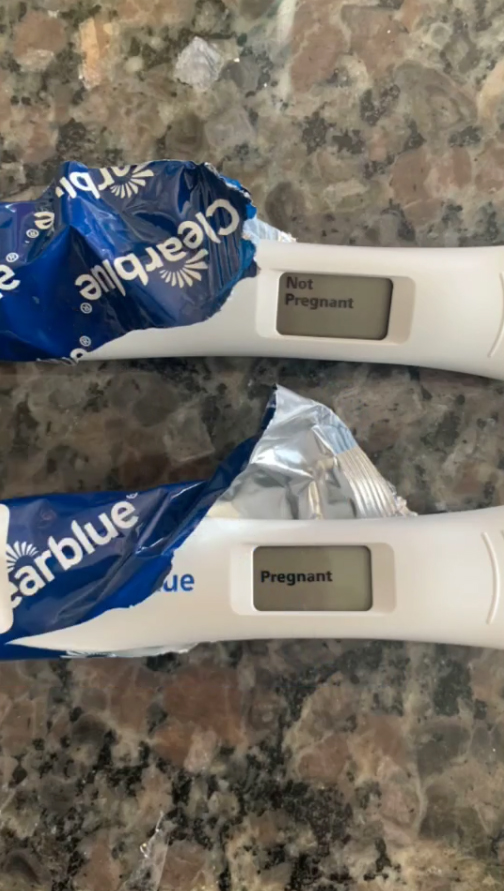 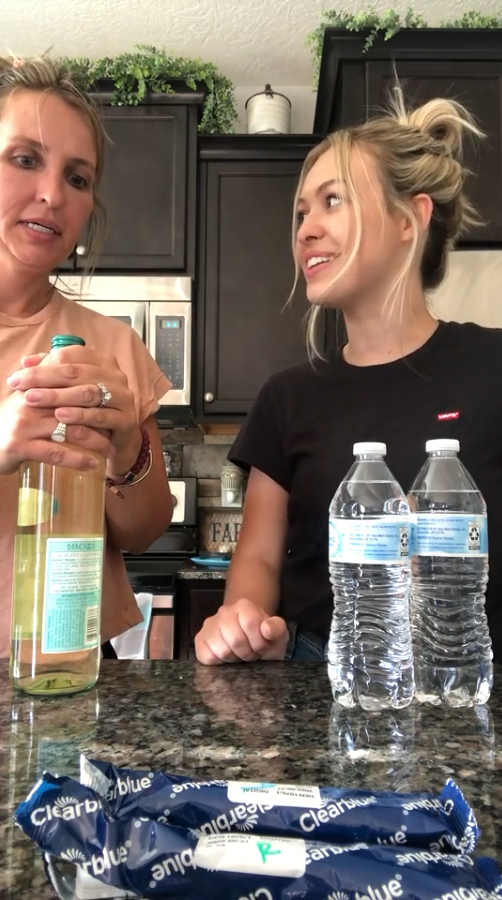 Speaking in the clip, she says: “Rewind to July, I’m having a bad week, I’m super emotional, a girl needs her mom.

“So I got to her house for the weekend, and she has the audacity to accuse me that I’m pregnant – although I was late.

“So then of course she makes me take a pregnancy test, and then that b**** ‘you know what, I’m also late.’”

The pair agree to film their results, expecting them both to be negative with the plan to celebrate with a bottle of wine afterwards. 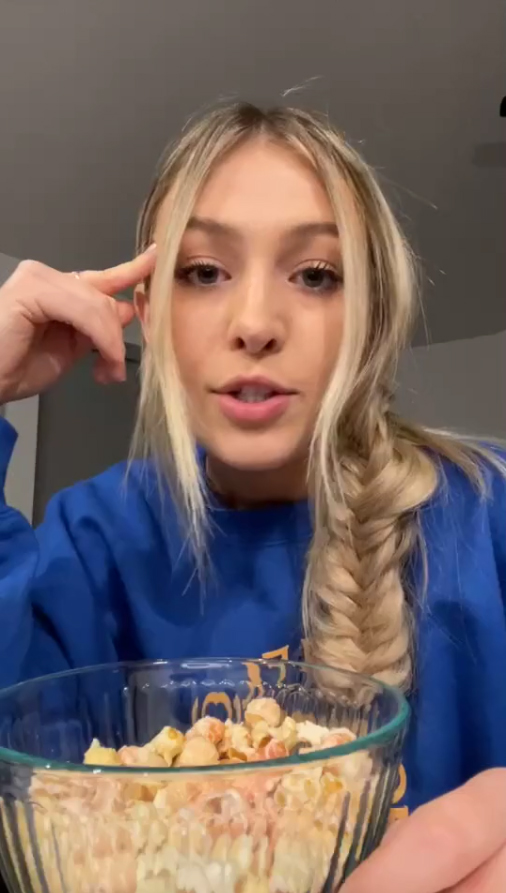 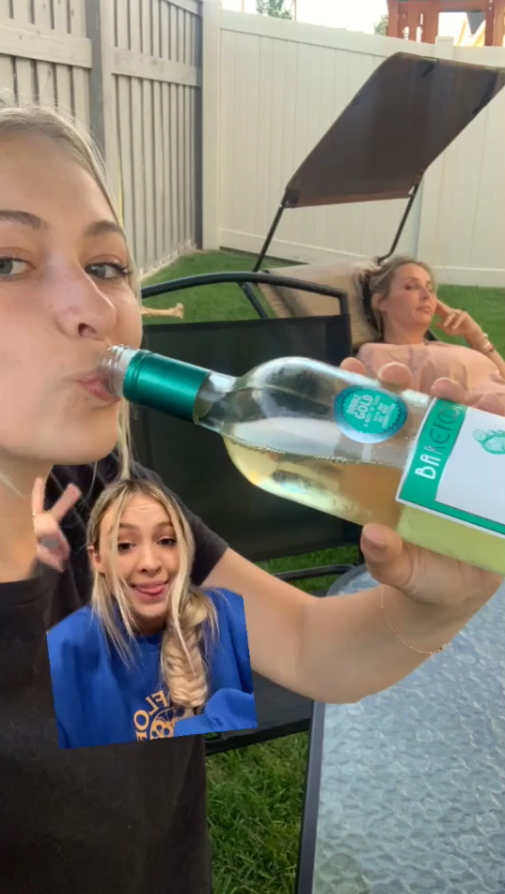 “And then it obviously wasn’t that fun anymore” Rylee says.

“That girl really thought that I switched them in the packages so she made me take another one.”

She then shows the two tests again as proof that her mum is pregnant before adding, “And that’s on being 24 with my mom’s sixth baby due in March.”

In other parenting news, this mum-to-be reveals that she fell pregnant while already expecting, and is now having triplets.

And this mum found out she was pregnant 30 minutes before giving birth.

Plus this 41-year-old mum-of-six won't stop glamming up for TikTok.