A MAN who bought £10,000 worth of Christmas presents and had his card blocked by his bank has spoken of his regret at his overspending.

Cosmin Cernica left home at 16 to set up his own business, and has worked hard to establish himself as a content creator. 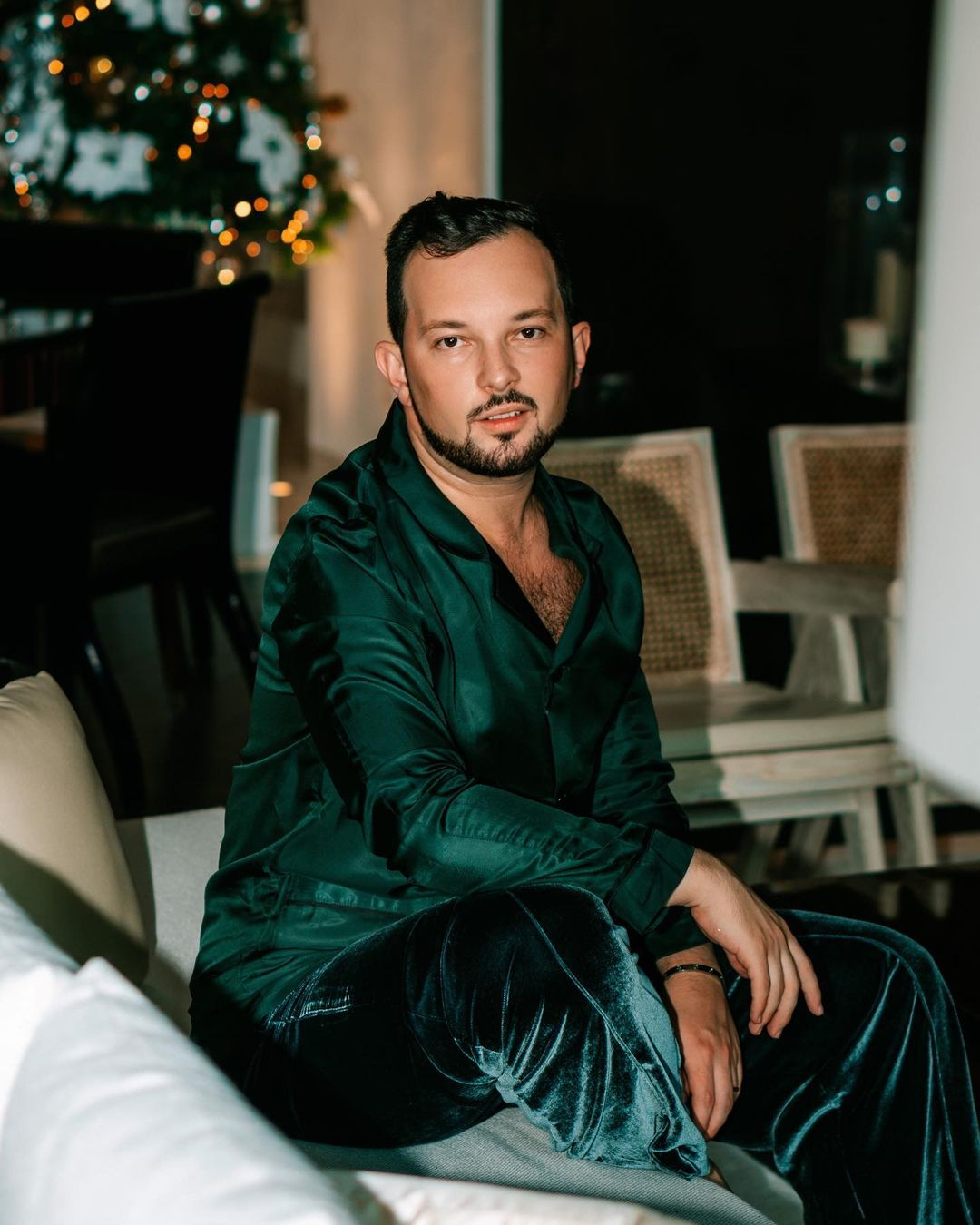 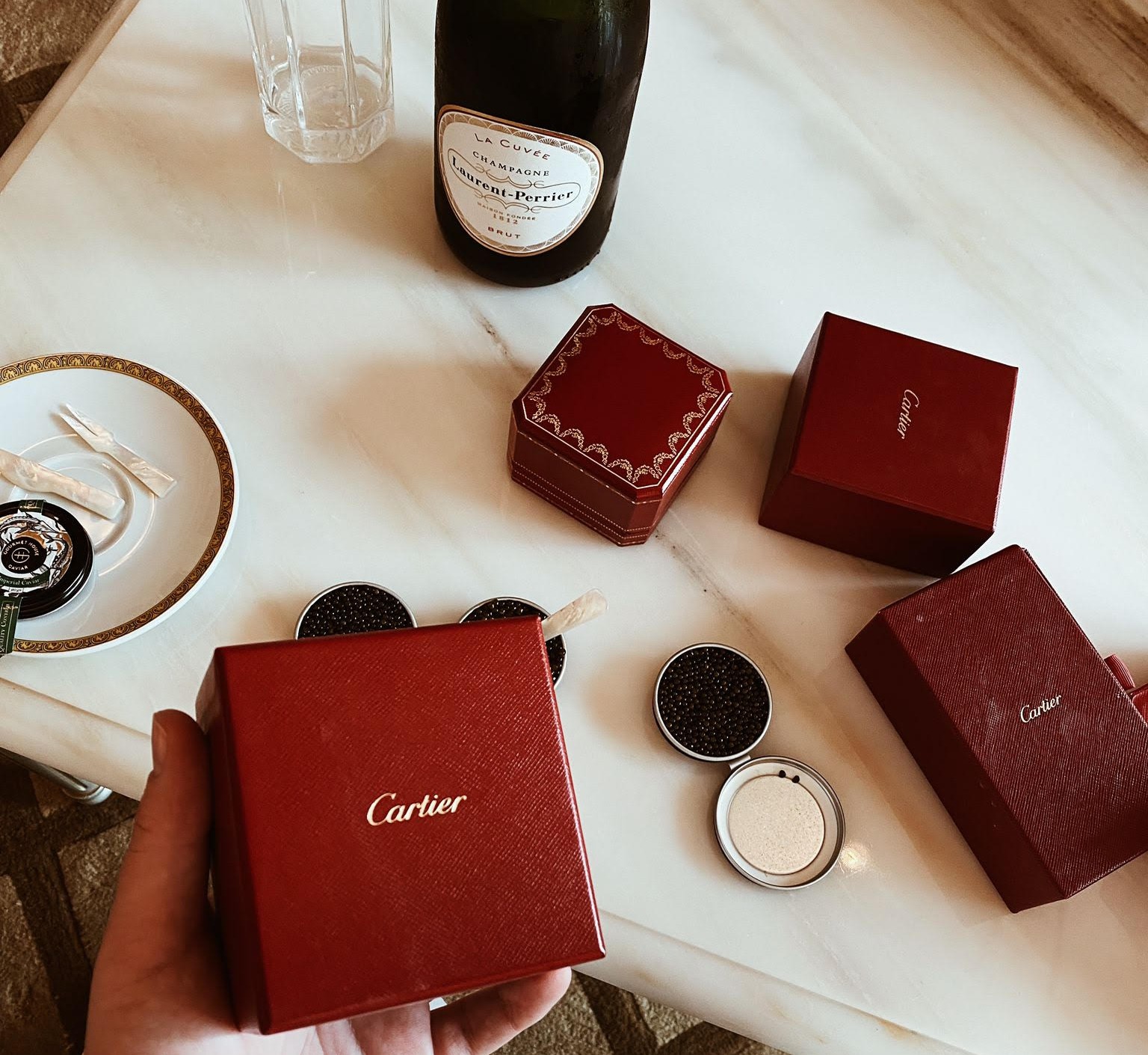 And since finding success, Cosmin has made it his mission to treat those he loves – especially considering it's been such a difficult year.

But after he started shopping for Christmas presents in October, he realised that he'd gone too far when his card stopped working as he was paying for something.

It turned out he'd managed to shell out an incredible £10,000 in just FOUR days.

"It wasn’t until one day my card suddenly stopped working whilst I was paying for something," he explained.

"An embarrassed apology to cashier later, I immediately went home to call my bank and ask why. It was a mortifying experience."

Once he spoke to the bank, he discovered that they'd put a hold on his card, because they thought it was "fraudulent activity".

Santa tracker LIVE – Where is Father Christmas now & when will he visit me?

STILL BY ONE'S SIDE

"I just couldn’t quite believe it," he said.

"Even for me that’s a record, and I felt like I had to give my card to my partner to stop me spending."

He admitted that while he "regrets" spending that much money on presents, he couldn't bring himself to take them back.

"It was already done, I imagined their faces opening them and it made me keep them," he continued. 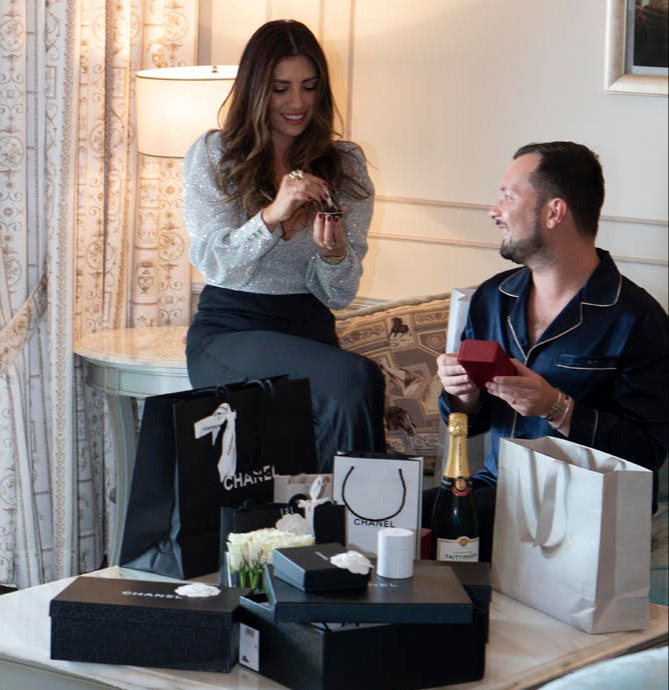 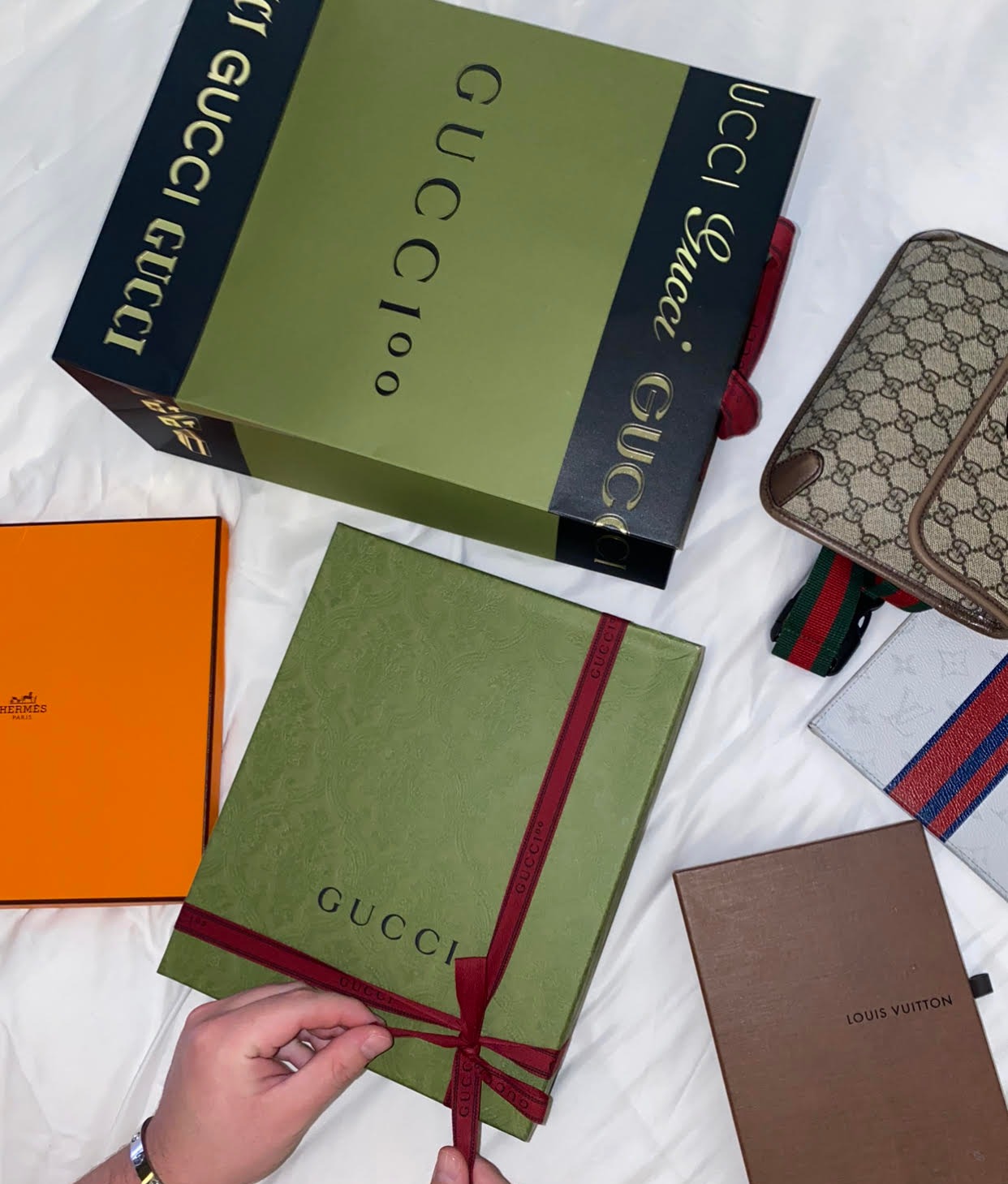 "I really had gone too far this year and felt like a complete idiot."

While he has vowed to "never spend that sort of money again", Cosmin added that he's looking forward to seeing the "joy" on his friends and family's faces on Christmas morning.

"At least my loved ones will have joy on their faces on Christmas day with their new iPads, designer bags, new wardrobes and of course their hand-crafted names in gold, my favourite type of present," he grinned.

In other Christmas news, Paris Fury hasn't got her kids any presents, but says she's "not bothered".

This cleaning expert has revealed the best way to get common Christmas stains out of clothing.

And the Queen is to be joined by 20 family members for Christmas, including Prince Andrew and Edward.